The Scott 24 Hour is a big event on the mountain bike calendar. It’s not only big in terms of participation, duration and challenges, but also in the number of unique experiences had from noon one day ‘til lunchtime the next.

With large-scale events like this one, I get as pumped by the chance to catch up with so many people in one place as I do about the riding. But there’s one part of the event I’ve never liked: the dawn lap. I’ve always struggled too much with trying to stay awake to look around and take it all in.

[private]But this year something clicked. I woke before my alarm, got dressed in my riding gear, jumped on the bike and was on singletrack sixty seconds later.  A strong yellow light streamed through breaks in the clouds sending everything around me into the background. It bounced off the shiny, mud-covered trails and gave the tyre tracks that wove through them a textured, golden shimmer. I turned a corner, looked up to the mountains in the distance and handfuls of yellow lit them up as well. Everything else was still.

‘I get it now,” I thought. ‘I suddenly get why people wax lyrical about the dawn lap.’

In a tough 24 hour, like the chilly weathered, mud splattered, never-overly-wet edition of the 2012 Scott, the sun streaming through the clouds was a sign that the hardest part of the race was over.

That wasn’t an issue for team Swell Sketchy – a carpenter, two farmers, a math teacher come school counsellor, a photographer and a writer. I’d convinced everyone that we were better off asleep in bed between the hours of 10pm and 6am.

For us the Scott 24 meant a few fun laps and a great catch up around a mushroom heater but walks around the sprawling event centre revealed that an event like this is a myriad of things, for the many different riders involved.

Andrew Hall, riding solo for the Radical Lights Factory Racing Team, was still locked in a tight battle for the solo men’s podium when dawn arrived.

‘It is an honour to ride with both the top Australian and international riders,’ he said, after crossing the line in an impressive third place to reigning 24 hour World Champ, Jason English, and European 24 Hour Champ, Matt Page.

‘Having such a great field meant it really was a race from start to finish. Even at 6am the race was still pretty close – which is something we have not seen in a 24 hour solo in a long time.’

Alongside Matt Page and Canberra’s Ed McDonald, Hall is one of a select few who have come close to beating English at his game in recent years. And to do it again, in the mud and the cold had fans of the sport both shaking their heads in disbelief and nodding with respect. When Hall announced on Facebook that he did the whole race in the big ring, fuelled by 48 gels and electrolyte drink, my eyes nearly fell out of my head.

Getting through the Scott with a team is rewarding and motivating in a different way. For Karen Foat, racing with fellow Canberran, Claire Graydon, in the women’s pairs, it was good teamwork that made the weekend so special.

‘I really enjoyed the camaraderie of working with a buddy to battle through the night. It was reassuring that without any pressure, I knew she’d do her best and she knew I’d do my best and that’s all that mattered.’

Together, the girls’ experience, consistency and legs of steel paid off landing them on the top step of the podium come Sunday.

‘Once we’d made it through the night, I knew we could make it to the end!’

While the victory itself was exciting for the determined duo, Karen was quick to point out that the best part of the event was the riding.

‘The Scott 24 Hour is about heaps of people congregating to challenge themselves at all different levels and finish with that sense of achievement,’ she said after a well-earned shower and a sleep.

‘This year there seemed to be a return to the mountain biking atmosphere of old,” she elaborated. “Not too much agro or people racing for sheep stations, just people out there all riding our own bests and having a short chat while passing each other.’

Numbers may have been down but attitudes were certainly up.

One of the biggest winners in the attitude stakes, and perhaps the slightly quirky stakes, was Mike “Gumby” Brennan. Gumby slept through dawn. He rode in the event as a self-supported solo and carried his gear to and from the event on a BOB trailer. This added an extra 30km to a nine-lap total for the science teacher who is currently without a car.

‘About half way up the hill on my last lap I came across a rider who was struggling his way to the top. Given that the track had turned to custard over night I figured he could use the motivation to finish his lap more than I could use another 50 minutes pushing through the mud.’ Gumby slowed down to pedal with a rider who was suffering instead of pedalling past him to fit an extra lap in.

‘The grin on his face when we crossed the finish line, and the camaraderie in the “slow train” we collected as we finished the climb and came back down the hill made the whole weekend worthwhile. I know I’m not a fast rider so the opportunity to help another punter enjoy themselves and finish the race on a high is a real bonus.’

For Brennan, Hall and Foat, entering the Scott was as much about the chance to enjoy a world class course as having the time to enjoy the range of experiences the event makes possible – a common tie between most riders at this yearly event, whatever their goals or however many laps they hope to achieve. 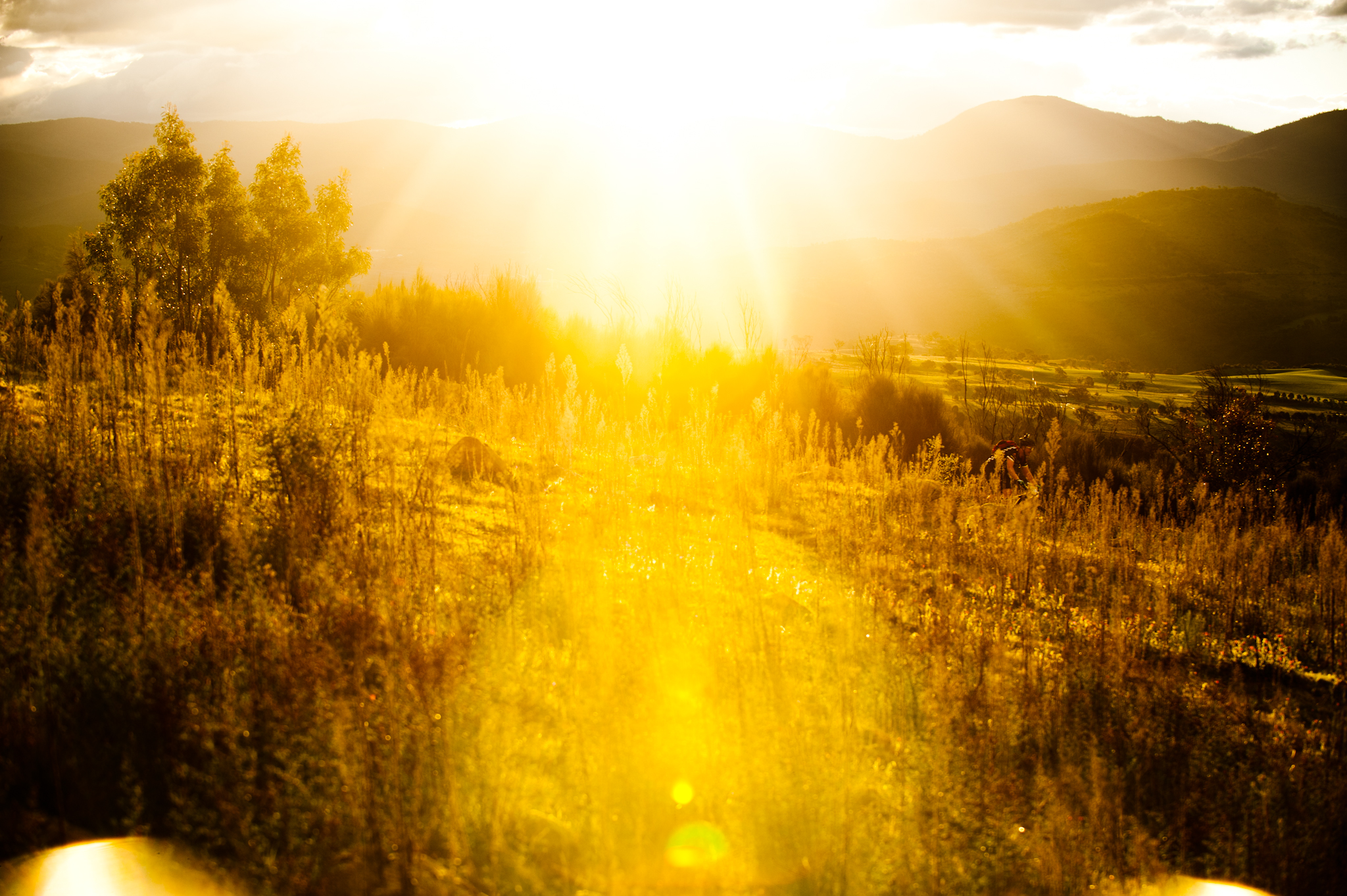 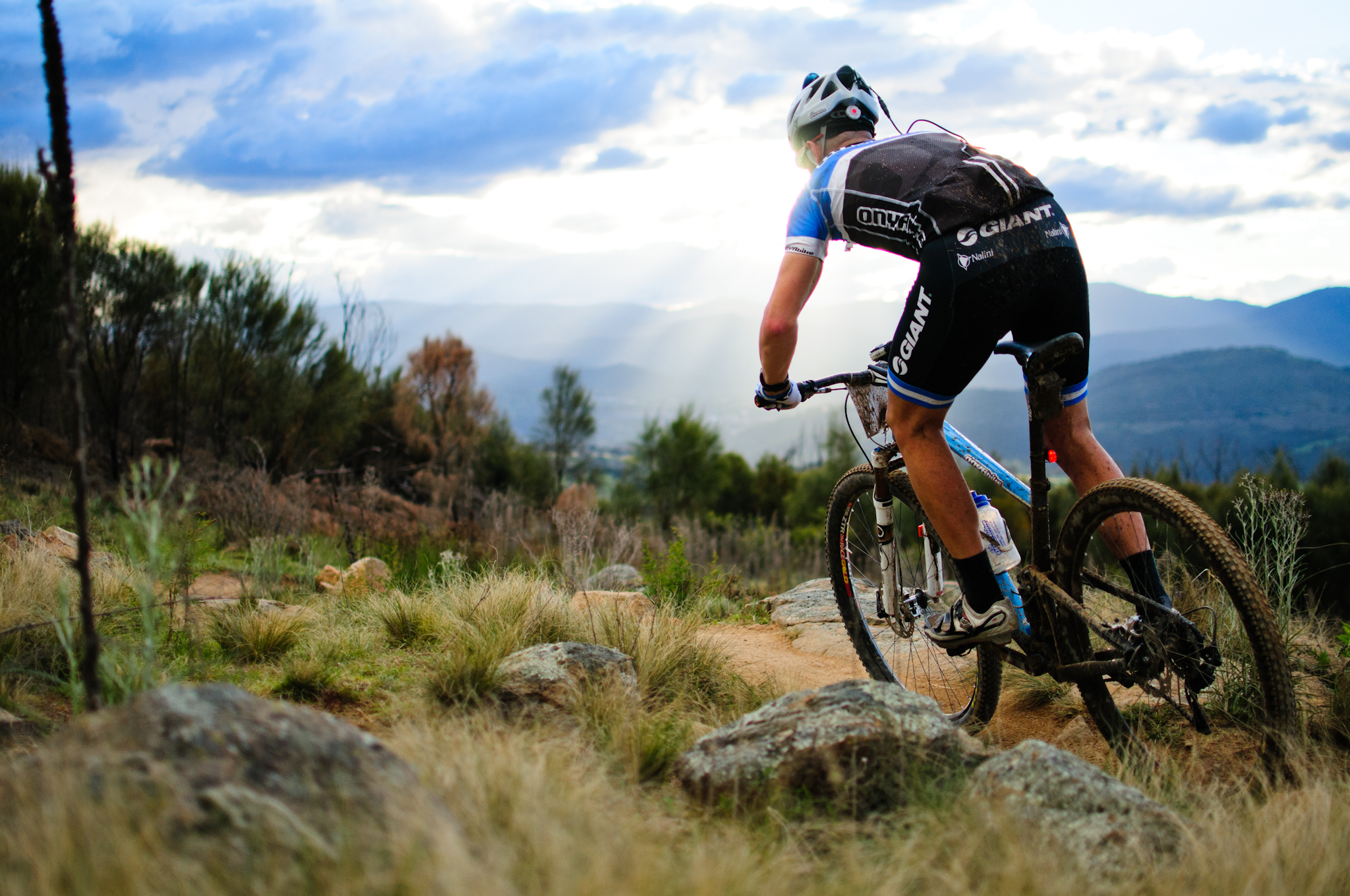 If this year’s edition is anything to go by, the racing on both weekends will not only be tight, it will also be a whole lot of fun. And with my newfound dawn lap enthusiasm, a little bit magical as well.

The Scott 24 Hour is run by the Canberra Off-Road Cycling club and monies raised by the event are used to fund the club’s activities throughout the rest of the year. A very special thank you to the large crew of volunteers who ensure the event runs so smoothly and for making the event such a pleasure to be involved in.

We will leave you with just a few more shots from a magic weekend. 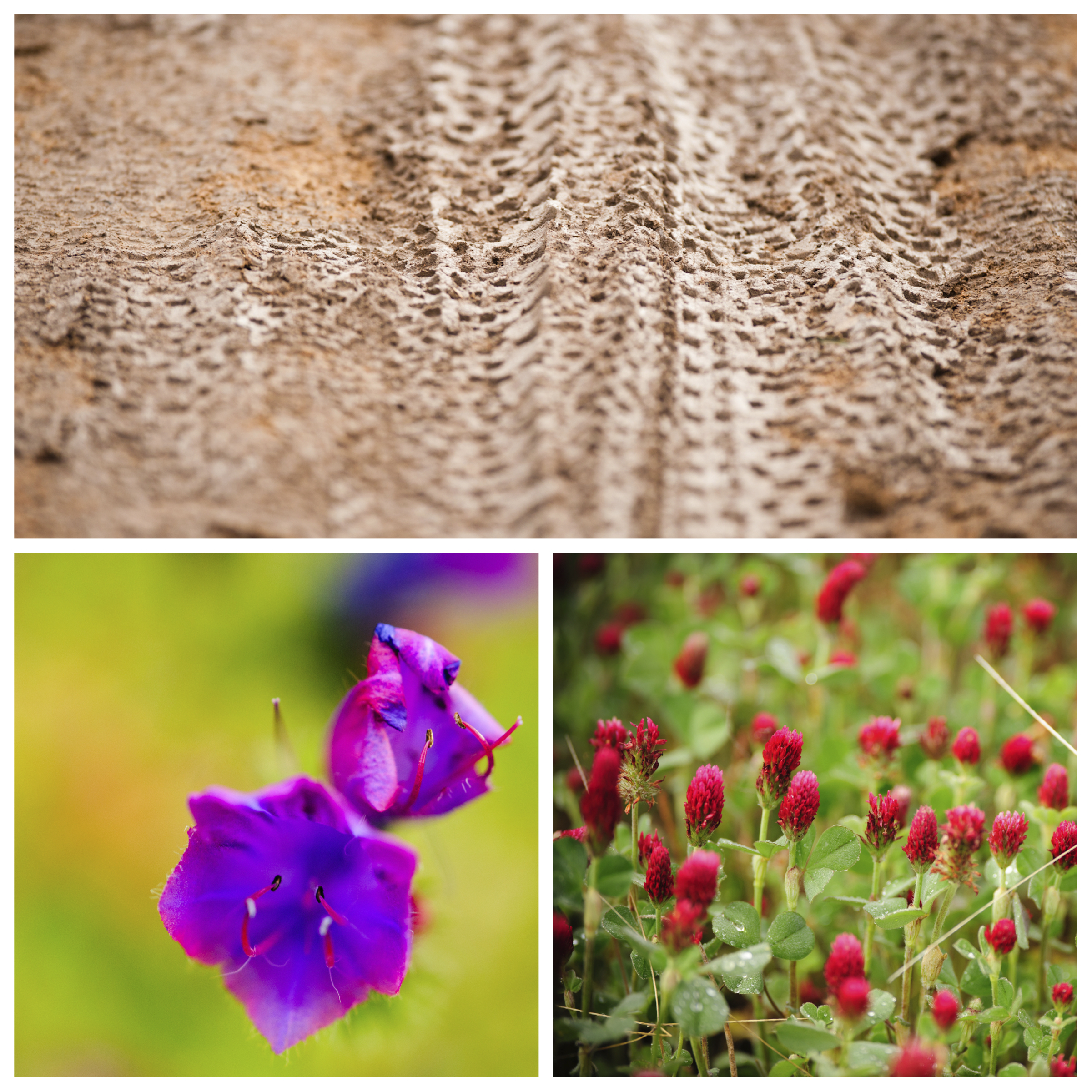 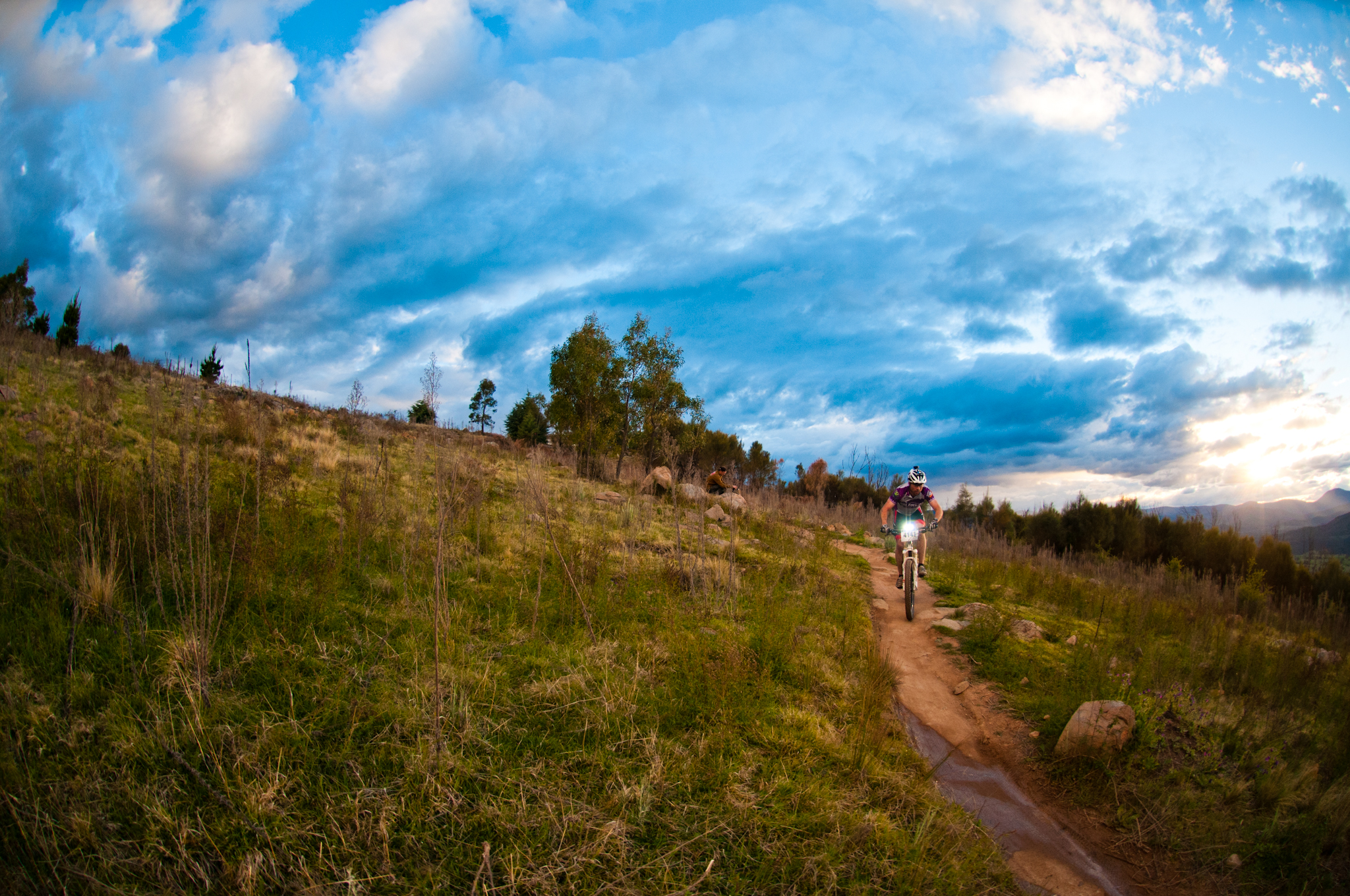 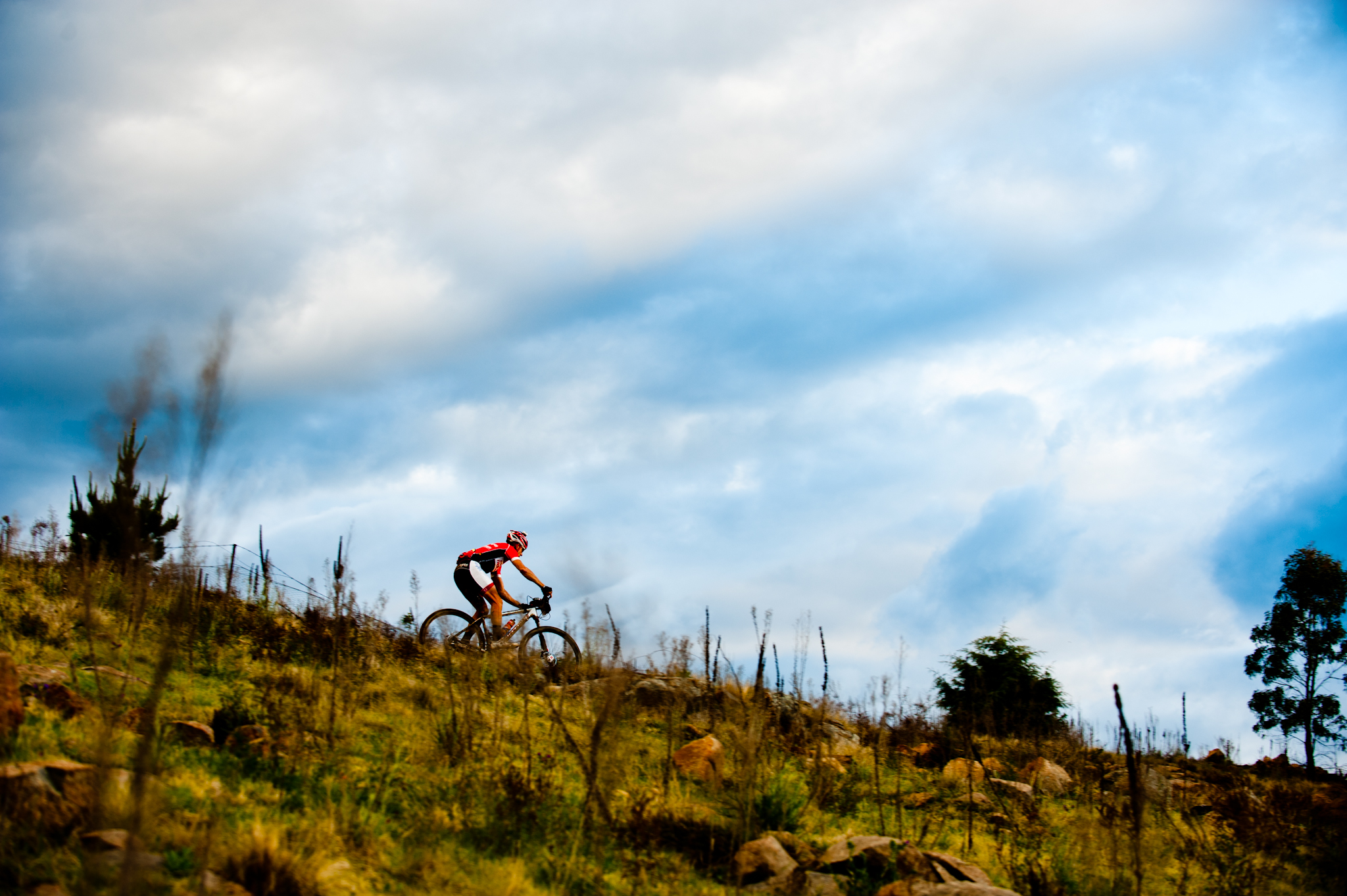 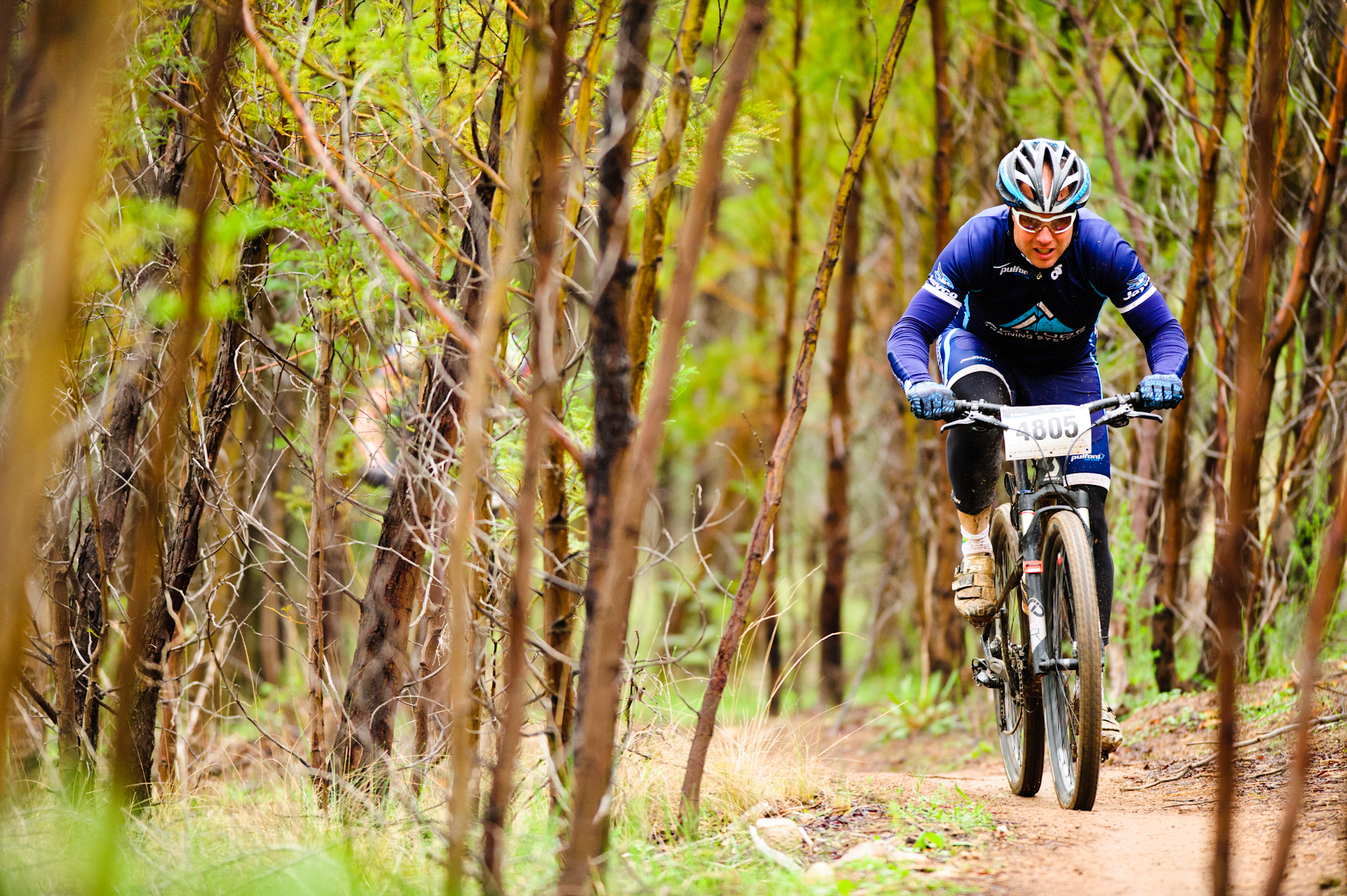 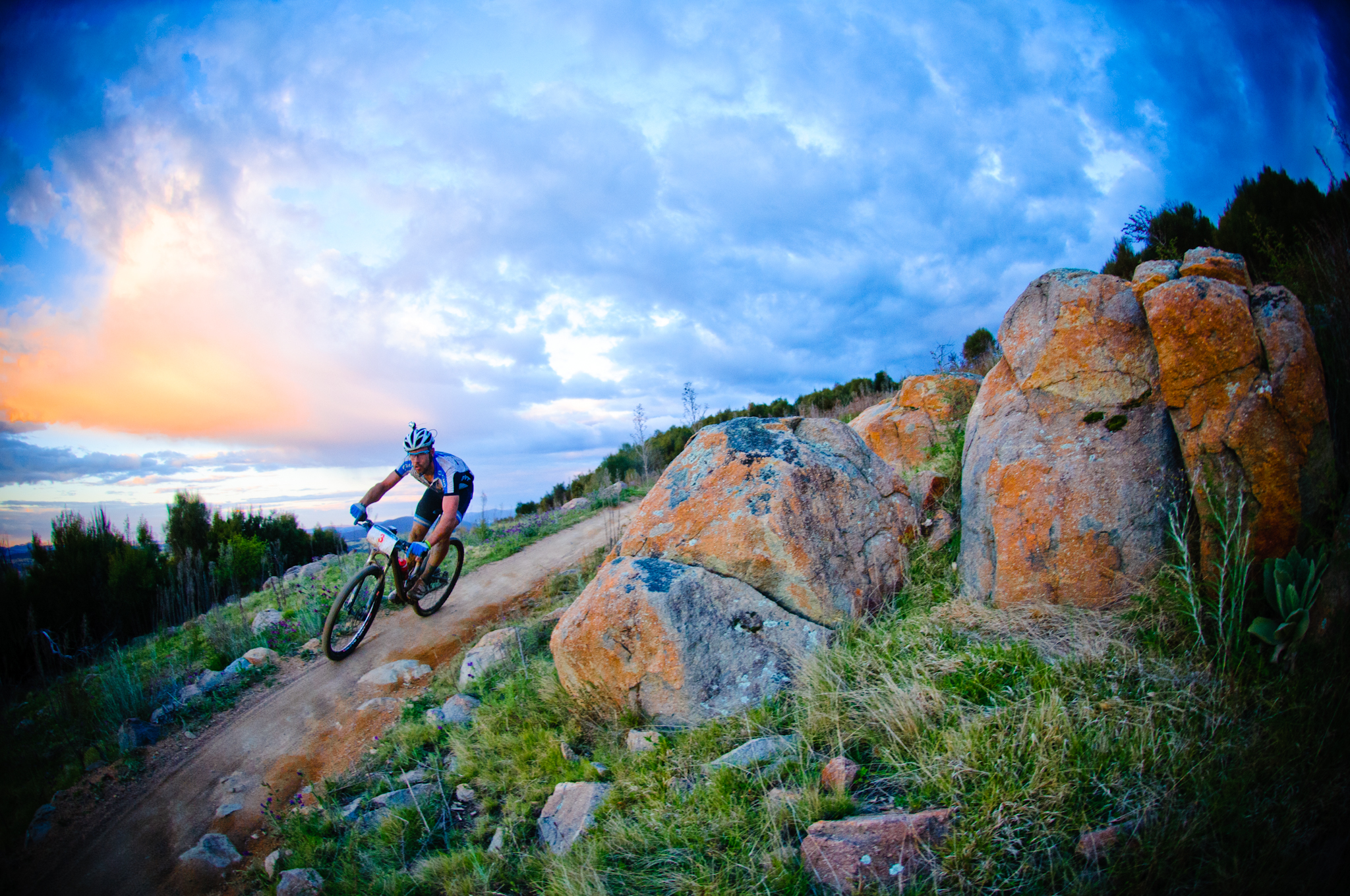 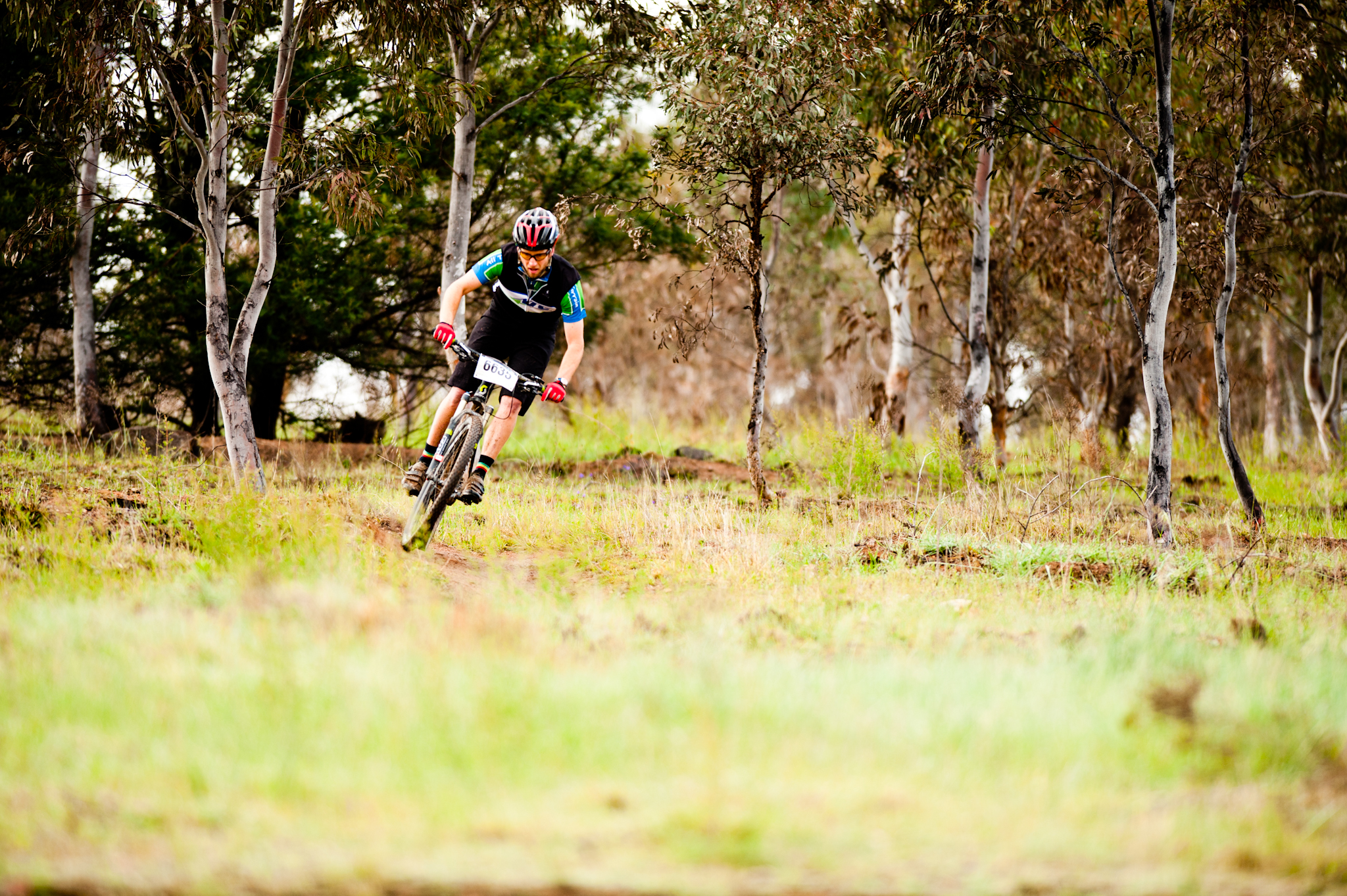 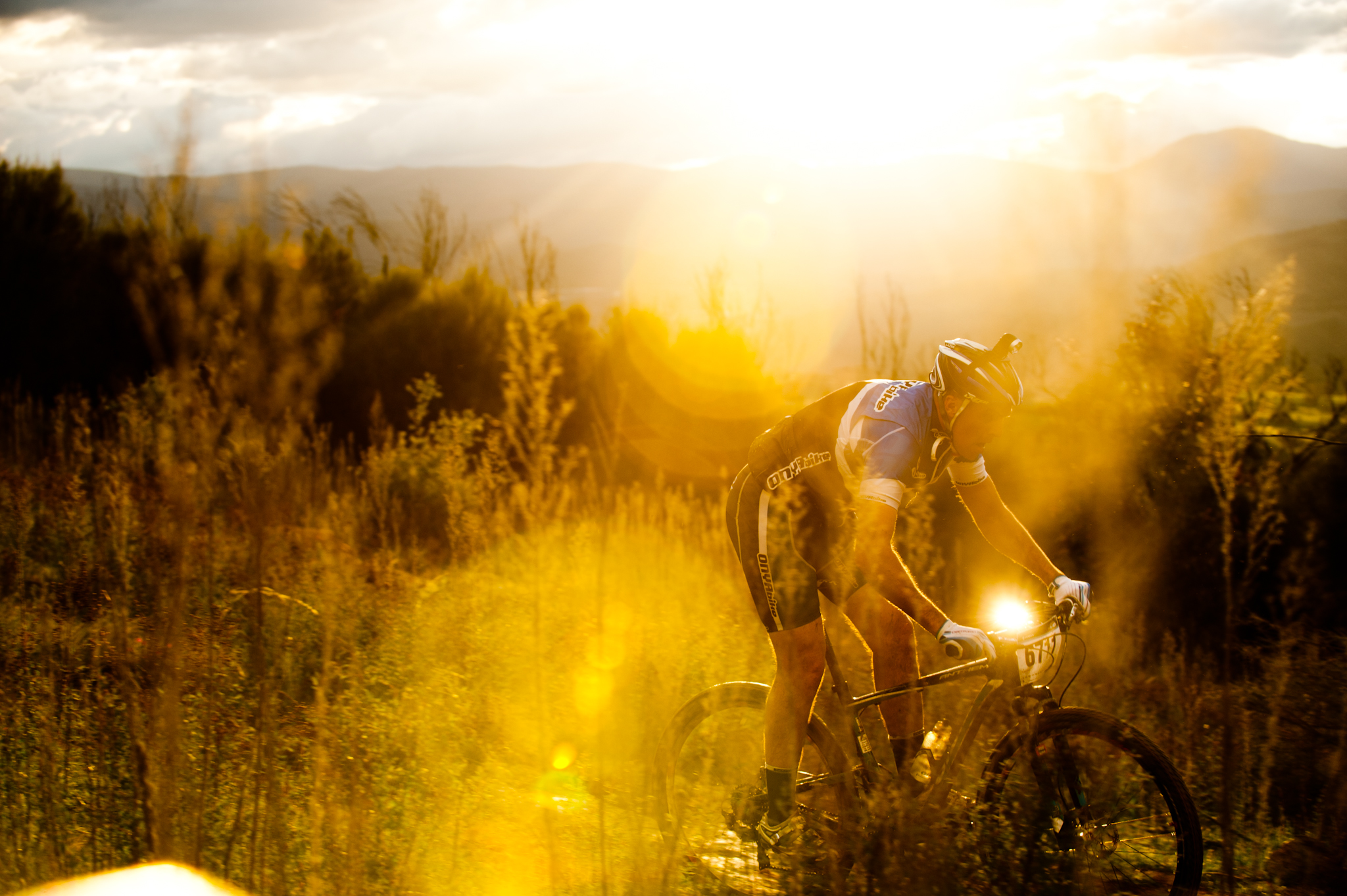