In the last few months, I've had a couple of discussions about electric assisted mountain bikes which have really captured the essence of the debate over the place of this technology in mountain biking. I've recalled both of these interactions here, without bias. We'd love to hear your thoughts.

On my usual squeeze-it-in-before-dark loop, I ran into two local legends who I have not seen in many years.

Troy and Chris were some of the crew I really looked up to when I was first getting into mountain biking, I’d ride with them whenever I could. Chris could do the sickest wheelies you’ve ever seen (still can) with a massive grin underneath his massiver moustache. Troy was forever crashing (allegedly he once hit a tree branch so hard with his head that he snapped the seat tower off his old Intense Uzzi) but he was always riding, and usually had the best bikes. I’d tag along with them and a bunch of riders every Sunday. It was a bloody good time, and it makes me happy even writing about it.

Stopping for a chat, Troy told me he was just getting back riding after five years of kids, work, and life. Chris hadn’t really stopped riding, and he seemed stoked (he ALWAYS seems stoked) to have Troy back out there too.

It’s pretty hard to begrudge them wanting to make the most of those precious hours each week when they can escape for a pedal.

After a few minutes of chin wagging, the conversation turned to e-bikes, and Troy and Chris really got going – they are all for it. Both of these fellas are at the age where you’re entitled to slow down, get rounder, take the easy options sometimes. And for these guys, the promise of electric-assisted mountain bikes had them positively foaming with excitement. I asked them why, and they had no shortage of reasons, but in a nutshell, an electric-assisted mountain bike was going to let them ride more of the trails they enjoyed.

With a bit of help from an electric motor, they reasoned, they’d be able to climb faster, with less suffering, letting them squeeze in longer rides with more descents and allowing them to enjoy those descents more too because they’d be feeling fresher.

These guys don’t go as fast on the climbs as they once did. They’ve also got a lot less time on their hands to ride, thanks to family and work demands. They just want to cram as much enjoyment into a tight window of riding opportunity as is possible.

When you look at it through their eyes, it’s pretty hard to begrudge them wanting to make the most of those precious hours each week when they can escape for a pedal. 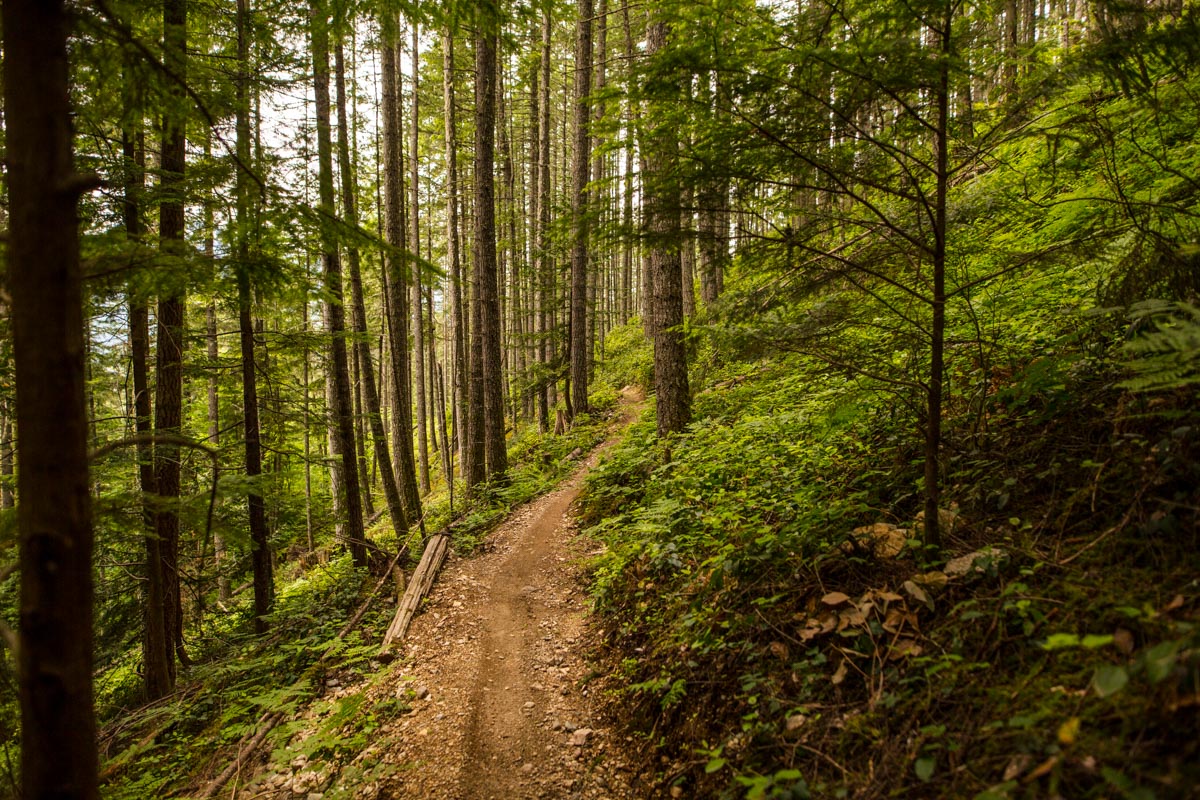 A few weeks back, I was visiting my mate Pat, in Brisbane. Pat’s one of those guys who manages to find more hours in the day than most of us – he works a demanding job, he and his wife raise three kids, he’s always renovating his house, and in the midst of it all he manages to squeeze in an impressive number of hours on the bike too. By all rights, Pat is at a stage in life where he could quite easily let mountain biking drop off the radar, but he hasn’t.

He’s the guy who gets up at 4:30 to punch out 60km of hills and still arrives at his desk with his first coffee while while most riders are making excuses. He’s strong on the bike, but he has to work on it, it doesn’t just happen naturally; he trains, he races often, he’s been known to use a calorie counting app.

The helping hand of a motor isn’t just a matter of equipment choices, it’s changing the nature of the sport.

In one of our many bike-related chats, we turned to e-bikes. Pat’s face soured, he clearly wasn’t a fan. I wanted to know what his opposition to electric-assisted bikes was. There wasn’t a standalone, single issue that Pat could put his finger on, more a feeling that it just wasn’t ok.

“Don’t you think it kind of defeats the whole point of mountain biking?” asked Pat.

For Pat, the idea that you’d want to bring electric assistance into the trails doesn’t make sense – having the helping hand of a motor isn’t just a matter of equipment choices, it’s changing the nature of the sport.

In Pat’s viewpoint, an intrinsic part of mountain biking is the work you put into it. Reward for labour; the harder you put in, the better it gets. Climb a long way, you get a longer descent. Train well, you can ride further and enjoy it more. Electric assistance throws that equation out of whack.

It’s also about the purity of it all (and I’m putting words in Pat’s mouth here), the direct relationship between your efforts and the feeling of flying through the trail. Electric assistance introduces something foreign into the experience, which for Pat would make it something other than mountain biking.

What do you think? Do you share a philosophical allegiance to either of these viewpoints? Let us know in the comments below, or on Facebook. 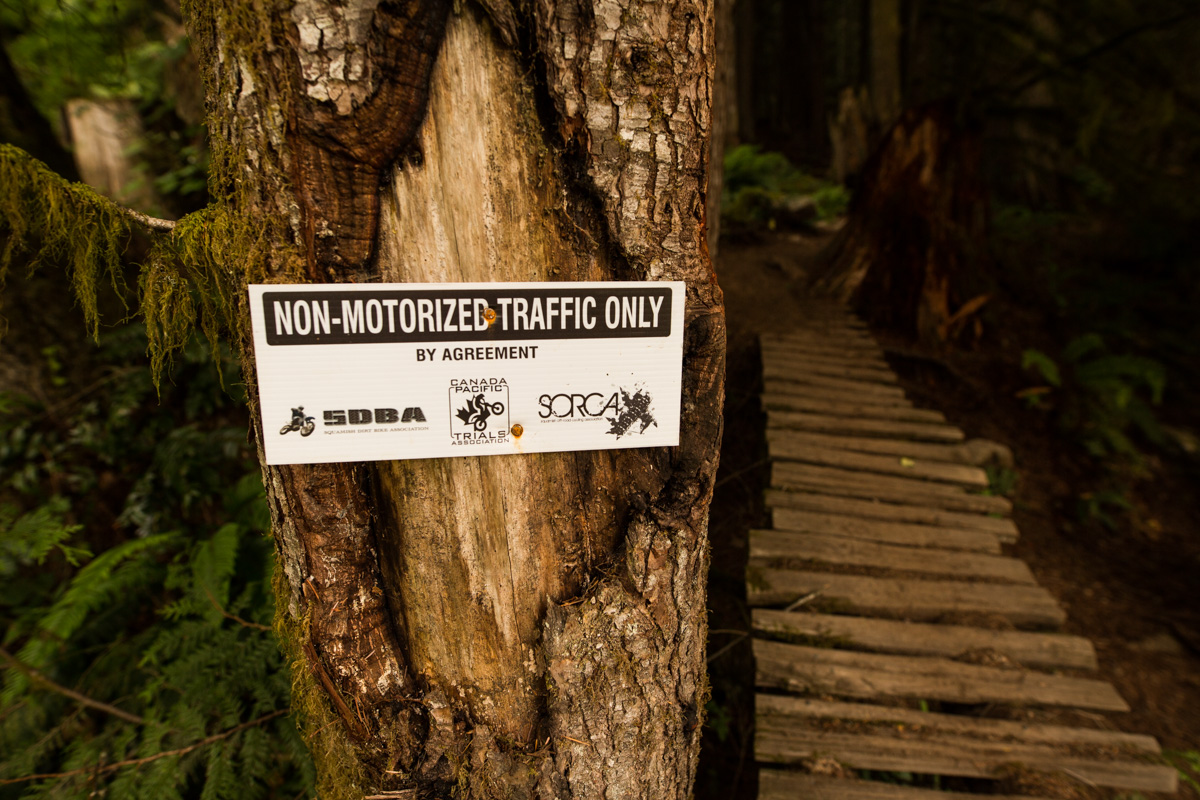