This is part of a feature that first appeared in issue #1 of Flow. Make sure you’re signed up to get future issues of Flow otherwise you’ll miss out on the whole story.  With issue #4 right around the corner you better act quick.

It takes a special kind of mountain biker to front up to race – not ride – for 750 kilometres across some of australia’s roughest trails, completely self-supported.

The Hunter Valley Race Trail (or ‘HuRT,’ and it sure does) is an exercise in pure grit, determination, perhaps sadism, and it’s one of the greatest adventures you can have on a mountain bike. What began as a quest to link up two mates’ all-time favourite trails soon grew into 324-kilometre race loop through the Hunter Valley in NSW. When that wasn’t enough, they went and found more trail.

On 1 September, 2012, six true individuals rolled out to take on 750 kilometres of unsupported mountain bike racing from Woy Woy, on the NSW Central Coast, to Lithgow, way over the over side of the Blue Mountains, with nothing but a lot of soul-searching in between. This was always going to really, really hurt.

We caught up with Ross Cairns, one of the original HuRT conspirators, and did a postmortem of this year’s Big HuRT race.

Can you tell us about the origins of HuRT?

Brad Mertens and I spent lots of time bike- packing locally – we called the rides ‘pie eaters’ due to our fondness for bakeries. We basically linked every bit of singletrack that we loved in the Hunter Valley, the more challenging the better. It didn’t matter if we had to get off and push every now and again, just so long as it took us somewhere amazing.

The idea of a self-supported epic, like the Tour Divide, was really appealing but there was just nothing like it locally. So we decided to make our own in late 2011. Brad and I were honestly expecting to be the only two at the start line and we were really surprised when we had four riders turn up.

We always had plans to go bigger than the original 324 kilometres but we needed time
to piece it all together. This year, the interest has been off the charts for an unknown and unconventional event. The beauty of the smaller, original HuRT is that it can help people gain confidence to go bigger. The average punter can ride it in a weekend if they push themselves and have two big days.

Fun. We didn’t have to compromise on anything, which was really important to us as we are both tired of exciting trails being dumbed down to suit the masses. If we liked the trail, it went in the loop. It gave us lots of excuses to go riding and we took advantage of that.

What is the philosophy behind the event?

Ride from the start to finish as fast as you can, totally self-supported. You’re on your own, so if you finish, the accomplishment is all yours. A GPS file is provided and some advice, and the riders navigate their way from start to finish. There are no course markings; GPS is king. There’s a gentlemen’s agreement to abide by the rules, and the whole thing is meant to be a grand adventure. In many ways, it more closely resembles a cycling adventure than a mountain bike race.

What kind of people does HuRT attract? Are they masochists?

We’ve had all sorts of people out there riding. I’ve raced it as hard as possible in an individual time trial while Gaz toured it over four or five days. It’s whatever you want to make of it. There are lots of people just riding sections of the trail at a time and having a blast. The Big HuRT is a different kettle of fish. To race it is a big call.

What are the rules of HuRT?

1. It’s self-supported. You do the whole thing without outside assistance. You can resupply from services available to everyone else (such as shops and servos), but there are no support crews and no caching of supplies or equipment and no sharing of gear with other riders on the route. You carry your own stuff.

2. You must carry a Spot GPS device. You can ride without one, but you won’t be eligible to go on the leaderboard. It’s a safety thing – you’re going to be in the middle of nowhere with no phone reception, so it just makes sense.

3. You can set off during the Grand Depart or you can ride an individual time trial when it suits you. Either is equally valid for overall results. Even those out on course at the Grand Depart probably won’t see much of the other riders so riding it as an ITT doesn’t really change the feel of the event.

4. Riders ride at their own risk.

What happened during the first year?

Everyone rode singlespeed, stopped at the pub to refuel and escape from the heat, got some sleep and had a great time. I was the first goose to try it without sleep and it worked well. I threw down a gauntlet fairly early on by saying it couldn’t be done in under 24 hours – if a punter like me can do it in 26:45, the quick enduro riders could certainly do it faster provided they can handle the odd hike-a-bike and navigation. This year, at 750 kilometres, it definitely won’t be done quickly.

Tell us about the terrain that HuRT takes in?

The HuRT is all about riding singletrack. It’s probably 60% singletrack, 35% fire road and 5% road. We ran out of options in setting up the Big HuRT and had to add more fire road and asphalt than we would have liked, but you can only ride what is there. It isn’t all polished, flowing bike paths either; it’s proper lumpy, rugged mountain bike riding that requires equal parts skill and fitness. There is plenty of hike-a-bike too. Sometimes it’s the only way to join things up, so if you hate pushing your bike, you’re not going to enjoy this one. If you’re cool with the odd push, you’re going to have fun. Leave the aerobars at home though. They aren’t going to be much use!

For the most part, the original HuRT is relatively flat. There are some bike pushes and rolling fire trails but the climbing isn’t what hurts the most. I can’t really explain it, but it just really works you over. The Big HuRT has some bigger climbs since it goes over the Blue Mountains. Towards the end, it climbs for nearly 60 kilometres – thankfully it is only 1000 vertical metres, so it is fairly gradual but it doesn’t let up. 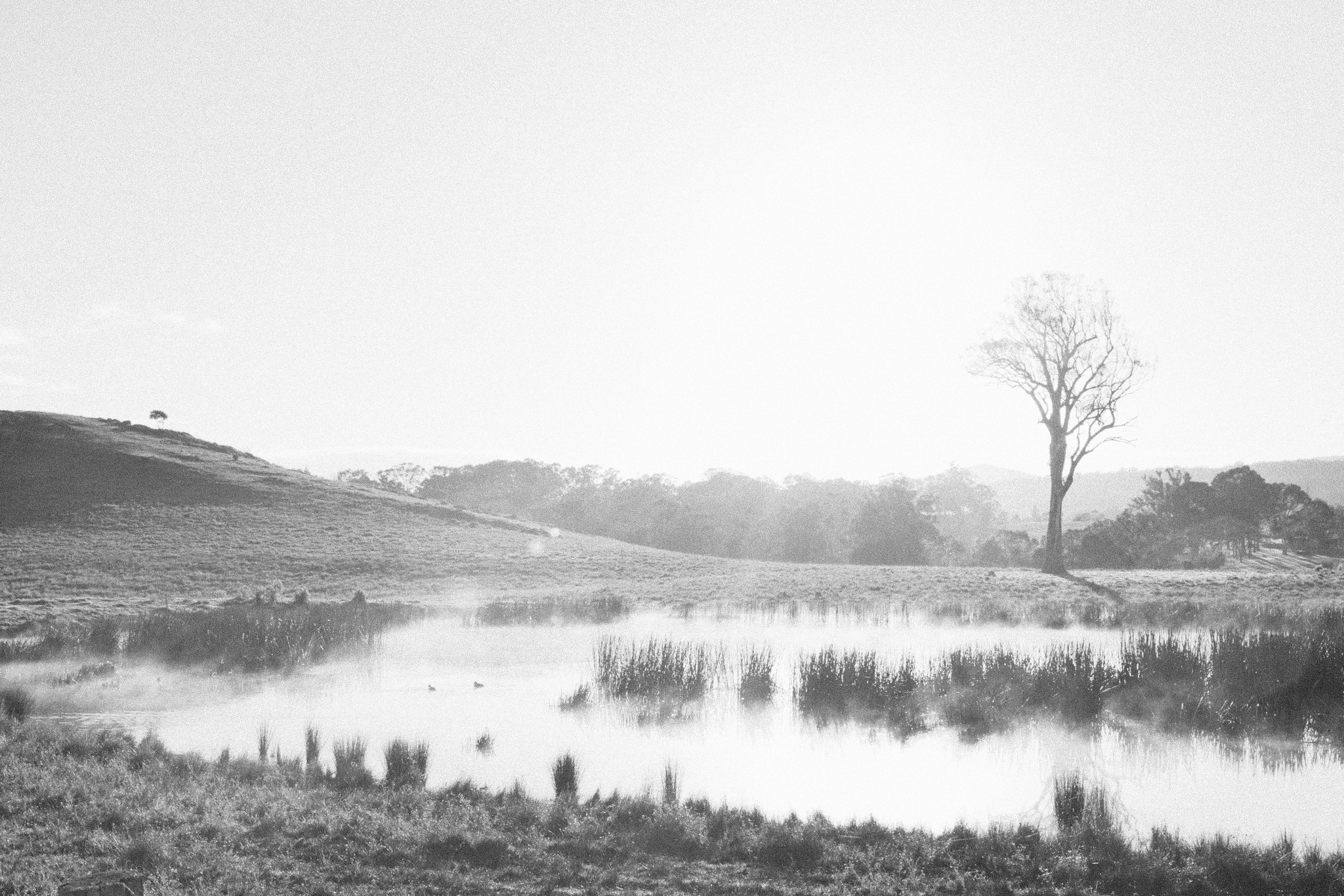 How do you see these ultra-endurance style events going here in Australia? Will events like this ever become mainstream?

I think you could safely say Tour Divide in the USA is bordering on mainstream. Will it happen here in Australia? Perhaps. There are lots of people talking about heading to the US to ride the well-known events so interest is growing.

What is the next step for HuRT?

We will keep exploring. We have some plans to go bigger in 2013. Fifteen-hundred kilometres is a real possibility, though I’d suspect the percentage of singletrack would drop considerably. The sky is the limit.