Australia’s centre is laced with trails that are flowing, sandy, rocky, steep and flat all at once and a host of natural elements combine to make the place a must-ride.

Imogen Smith gives us her top five reasons the Alice Springs mountain bike experience is like no other.

I’ve visited Alice to race my bike seven times now, and I’m still drawn back. Australia’s centre is laced with trails that are flowing, sandy, rocky, steep and flat all at once and a host of natural elements combine to make the place a must-ride. Any given ride (or race stage) will see you turn your back on the town and set off into a moonscape, following a line of singletrack over ridges that leave the bleached rooftops of town terrifyingly far away, until they duck completely out of sight. 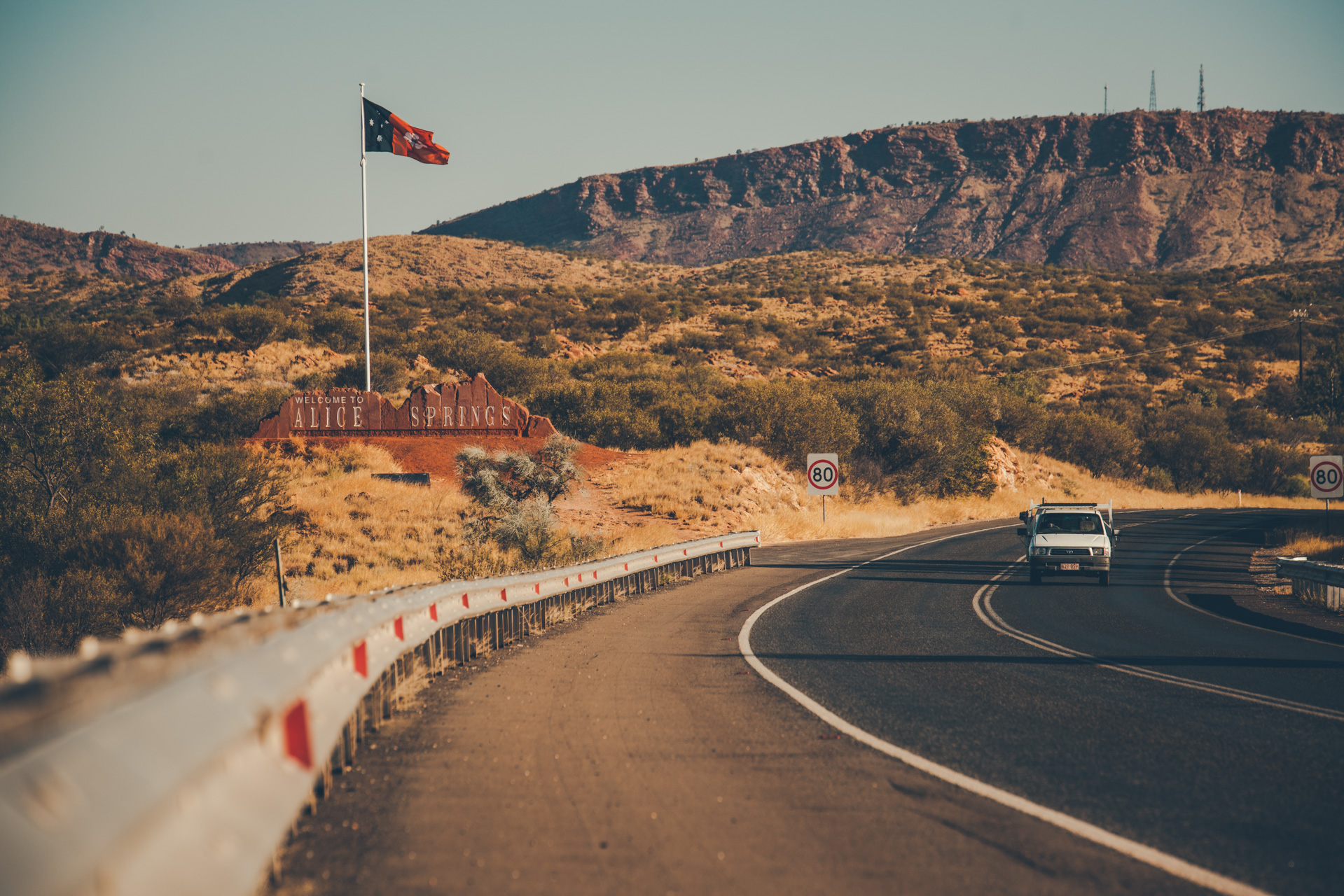 From that moment on, whether riding or racing, there’s nothing but you and the bike, in the elements.

The terrain itself is more varied than you’d expect of the desert. The eastern trails are more sinewy, curvy, flowing and tend to be a little sandier and smoother than the rougher western trails, which are some of my favourites. They take you further into an unknown, rocky wilderness. These trails are cut by hand – sometimes literally – and I’ve heard that in summer locals like to go out at night, with nothing more than a shovel and dingoes for company, to mark them out with glowing quartz.

The centre isn’t as flat as you’d expect either – there are plenty of ups to keep your legs sharp, and old-school descents that keep your mind sharp too.

I’ve raced in Alice in freezing sub-zero temperatures, in rare rain, but mostly under a deep yellow sun that bobs like a poached egg in the vastest of skies. There’s something wider, deeper, and bluer about the Alice sky than anywhere else I’ve travelled. It might be because of the crispy dry atmosphere, or it might be because of the contrast with the red earth and green-grey grass.

When you’re riding trails in Alice, the deep blue above you lifts you up. It brightens the trail and the whole world around you. No sky you see back home will ever really look like sky again.

If you come to Alice at Easter from the north, and you’ll appreciate an early arrival of cooler, calmer weather. If you’re from the south, it’s a last shot of sunshine before you bunker down for winter’s cold fronts.

Racing Easter in the Alice, each day’s timing usually works perfectly so you’re riding in crisp morning conditions but finishing as the sun revs up to the perfect temperature for some hydrotherapy (aka a dip in the pool) after the bikes are put away.

Off the bike, the Red Centre has a bunch of tourist attractions and you can typically book them from any provider and get picked up from your hotel that morning, discover some amazing geological or cultural marvel, then dropped home as the sun goes down. Uluru is a day-trip away, as is Kings Canyon and Kata Tjuta. But if you want to stay close to town, there’s the Alice Springs Desert Park, a place to learn about desert plants, birds, mammals and reptiles and whose nocturnal animal enclosure is one of the best in the country.

Gaps in the MacDonnell ranges are some of the most special places close to town and if you pick the right one at the right time, you might just have the place all to yourself. Simpson’s Gap is a classic destination because it’s located conveniently at the end of a 20-kilometre bike path, while less-visited Jessie and Emily Gaps are great as the sun goes down and the MacDonnell ranges light up in a thousand different shades of orange, red, and gold. All are sacred sites for the Central Arrernte people.

In Alice, the locals are as welcoming as I’ve ever met anywhere, and no matter how popular the Red Centre becomes as a trail destination, the grassroots feeling, that sense of being a part of a community-driven mountain bike scene is stronger than ever.

I always step off the plane completely overdressed and in a big-city hurry, and leave a few days later feeling completely at ease. The riding, the weather, the scenery, and the local scene all combine to make Alice a must-visit, must-race location for every mountain biker.

Imogen Smith is one of Australia’s most well-travelled stage racers and has been taking off around the world to race and ride bikes for nearly 20 years. Follow her on Instagram @imogenjsmith 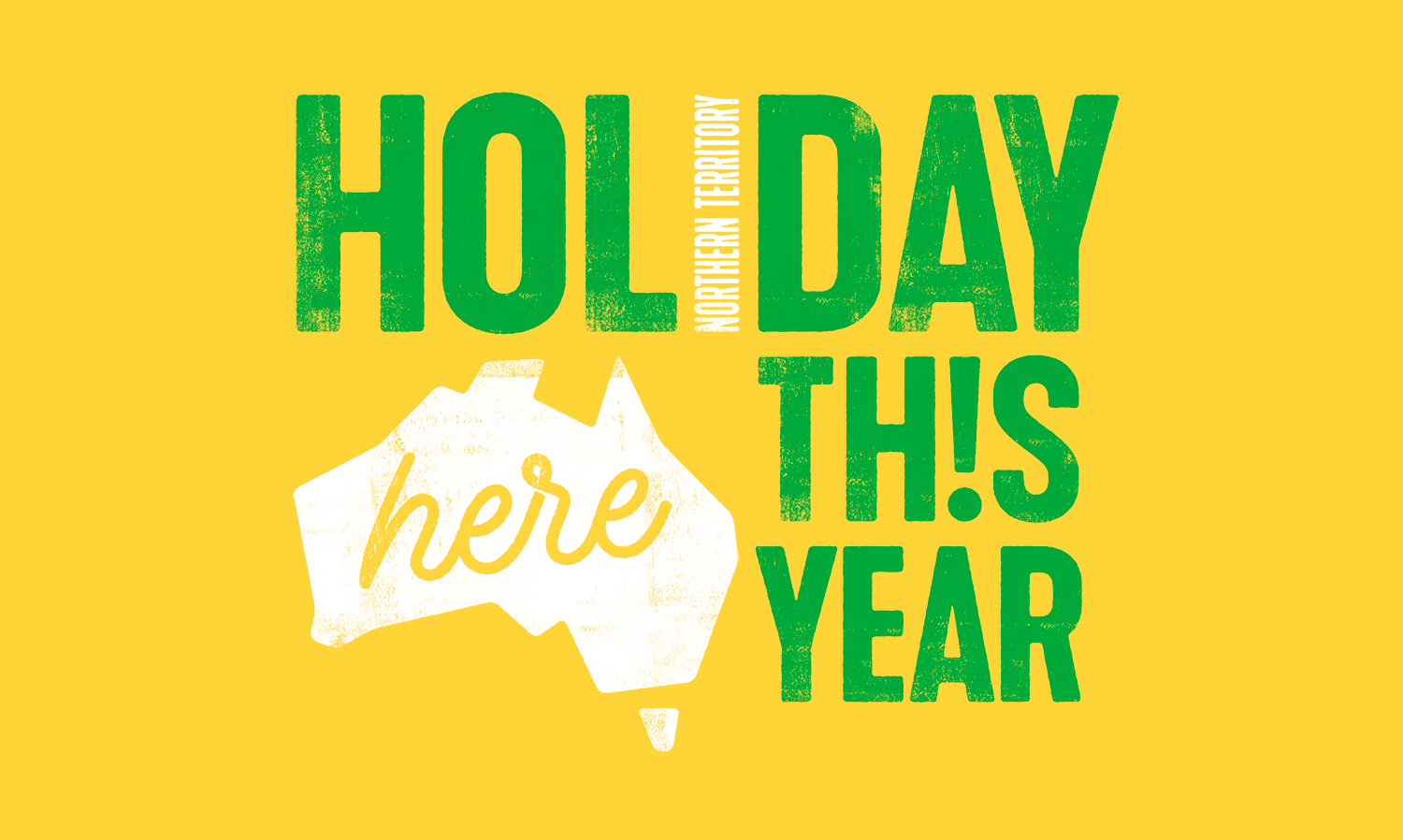