Freshly cut in the glorious dirt by savvy locals, sculpted by hand only with a strong nod to the enduro race crowd, Kung Fu Walrus is a 1.4km wild descent with already a big reputation for challenging all levels of riders! It’s a tricky grade 4 track that requires very little pedalling, but a whole lot of skill to ride fast.

Kung Fu Walrus descends from Bush Road to Tikitapu Road, and with plans for an extension to take the trail a little further to the shores of Lake Rotokakahi, incorporating this fun descent into a loop with other trails will be super.

The narrow, root-riddled and off camber run sets apart from the predictable and buff trails that dominate the Rotorua trail network, so it has quickly become a favourite with the speedy crew in town.

Flow met up with one of Rotorua’s fastest enduro guns, Mathew Hunt on his tricked out Yeti SB6 for a guided tour. Fresh off the back of winning the amateur category at the Giant Toa Enduro, round 2 of the Enduro World Series, Mathew’s local knowledge paired with raw power and speed looked to have paid off for him that day.

Be sure not to miss the other two wonderful trails in this series. Rotorua’s Latest & Greatest: Eagle vs Shark and Rainbow Mountain. 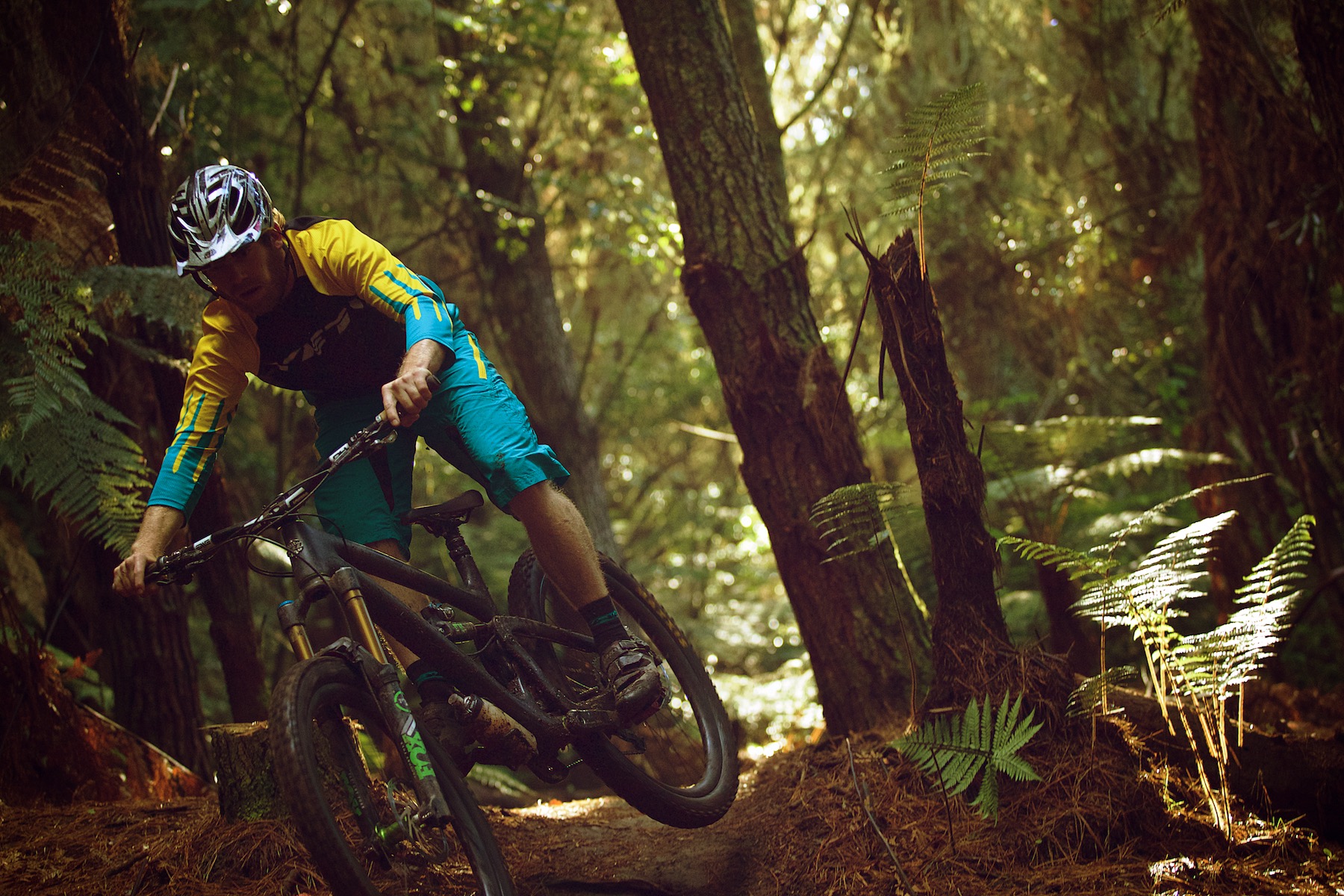 I ride it because it’s fast and fun. It has a very different feel and character to most of the other tracks in the forest. Quite a challenging trail to go fast on due to its off-camber nature, so you are constantly fighting to stay on a high line.

With killer views over Rotorua’s spectacular Lake Rotokakahi (Green Lake), it’s worth taking the quick detour to the lookout. Grab your bearings, see the lie of the land and point out where you want to wash the mud off at the placid lake below. 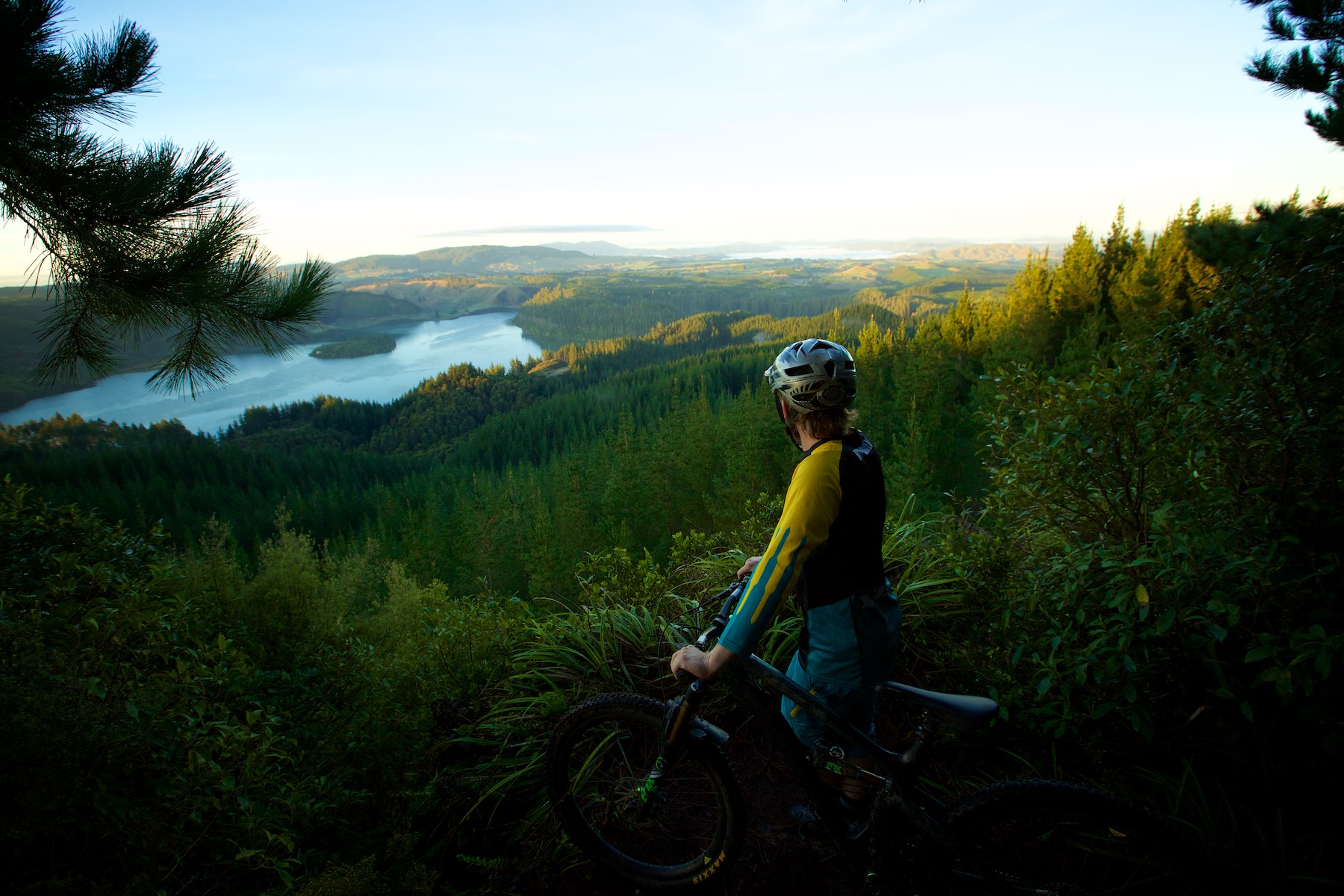 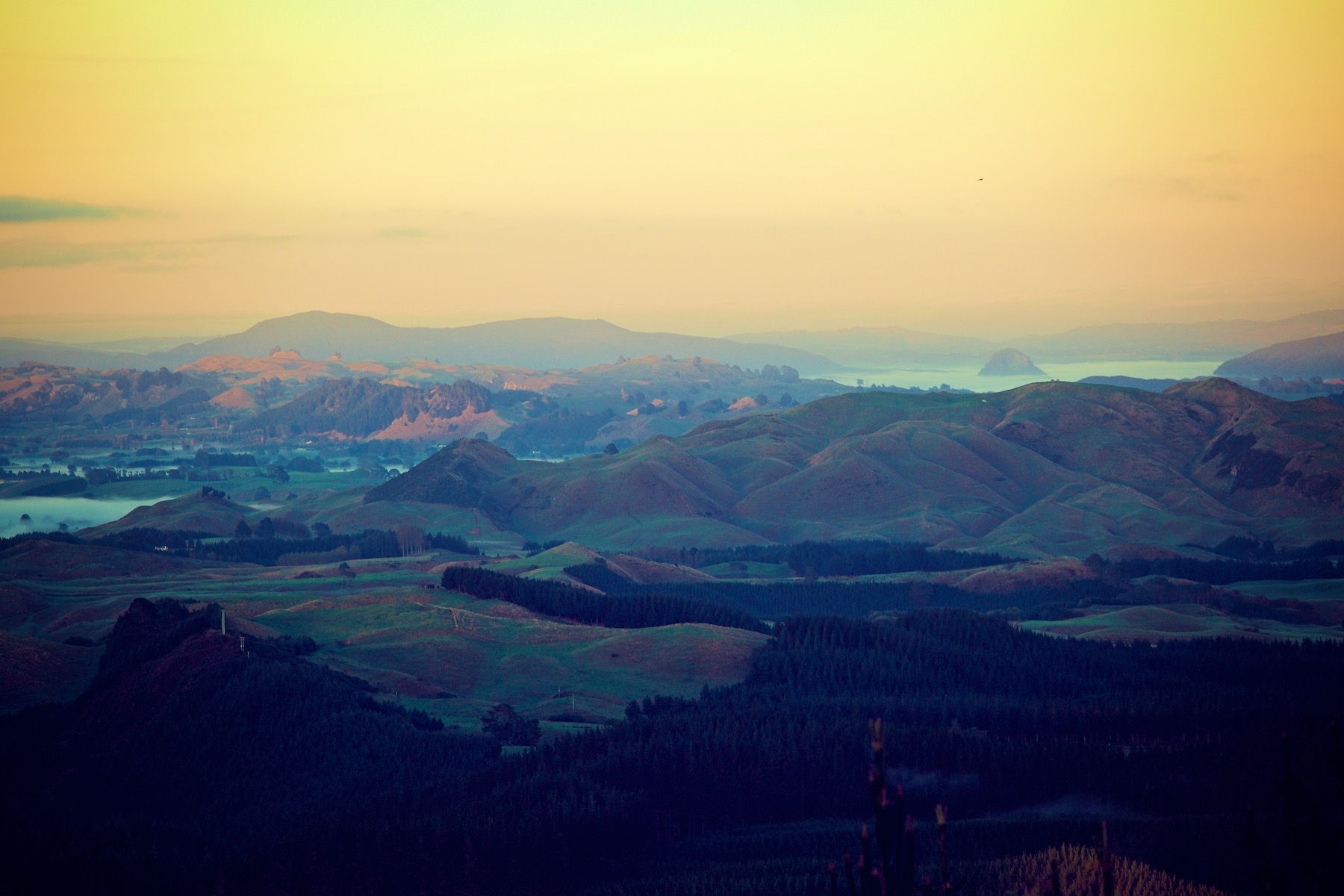 I like how it uses a different part of the forest to the other trails, and if you are wanting to do a longer ride there is a fairly decent climb out from the end! The trail finishes on the opposite side of the forest so it requires a certain level of commitment and motivation to do, it doesn’t get ridden as frequently as many of the other trails, keeping it in good condition. 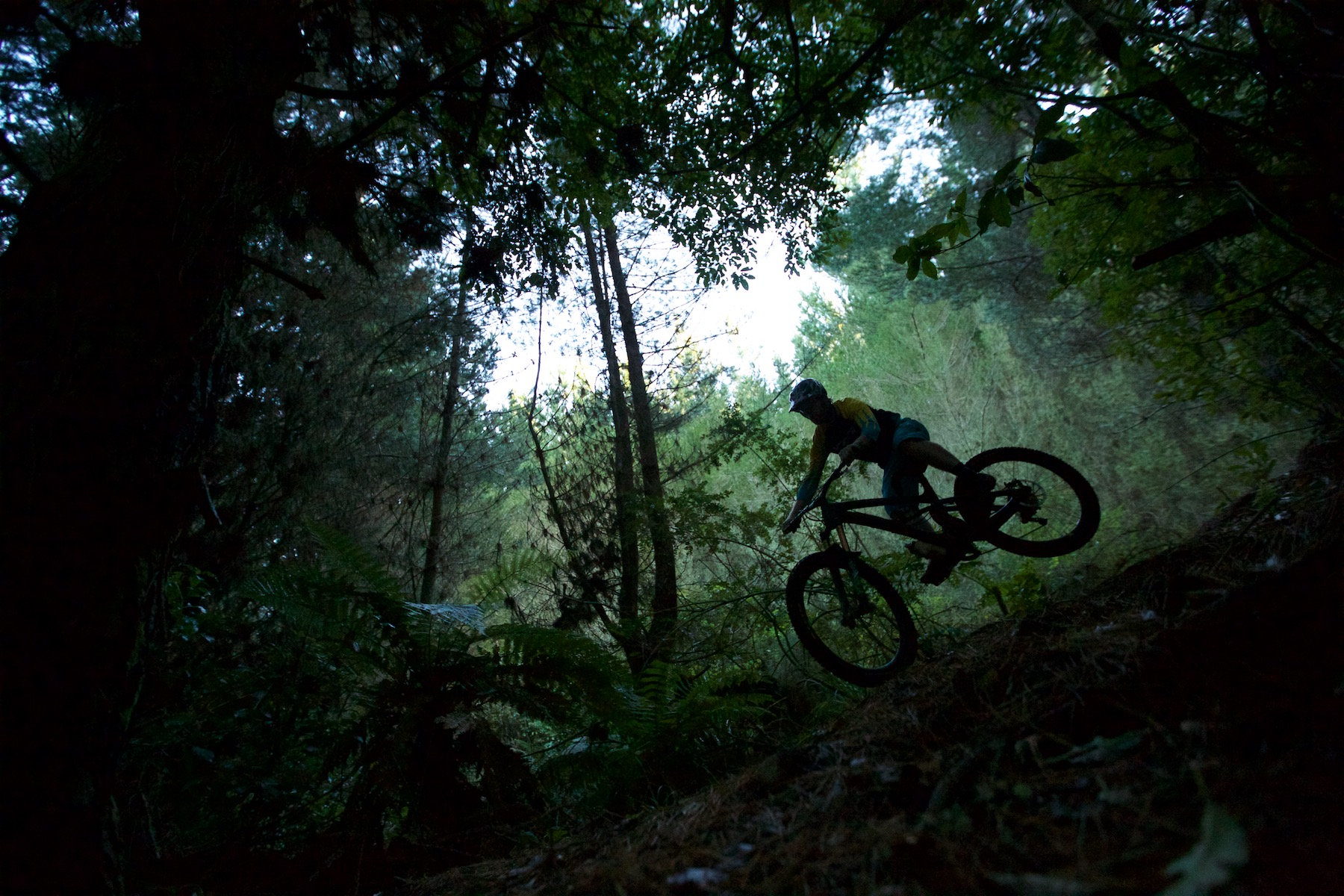 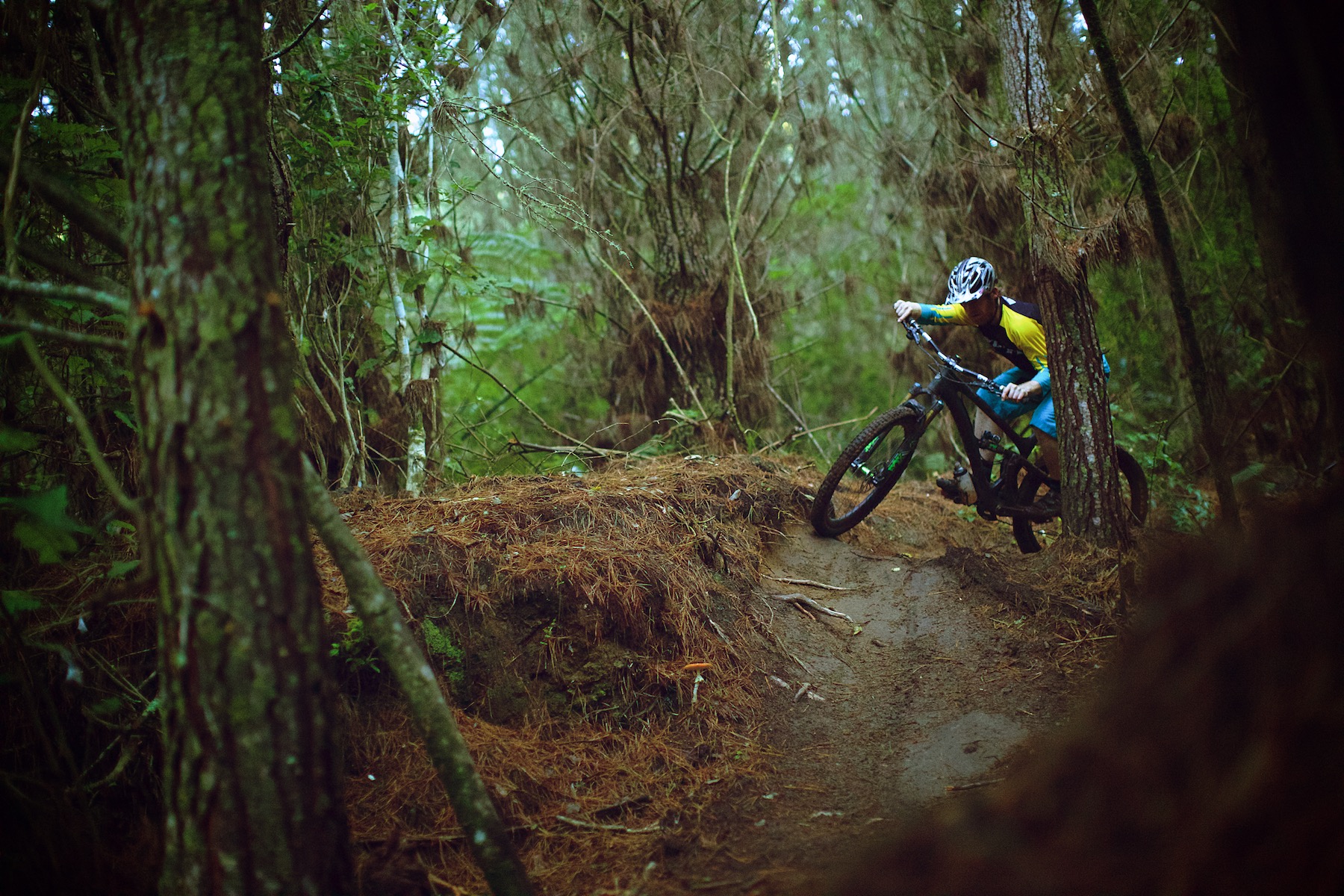 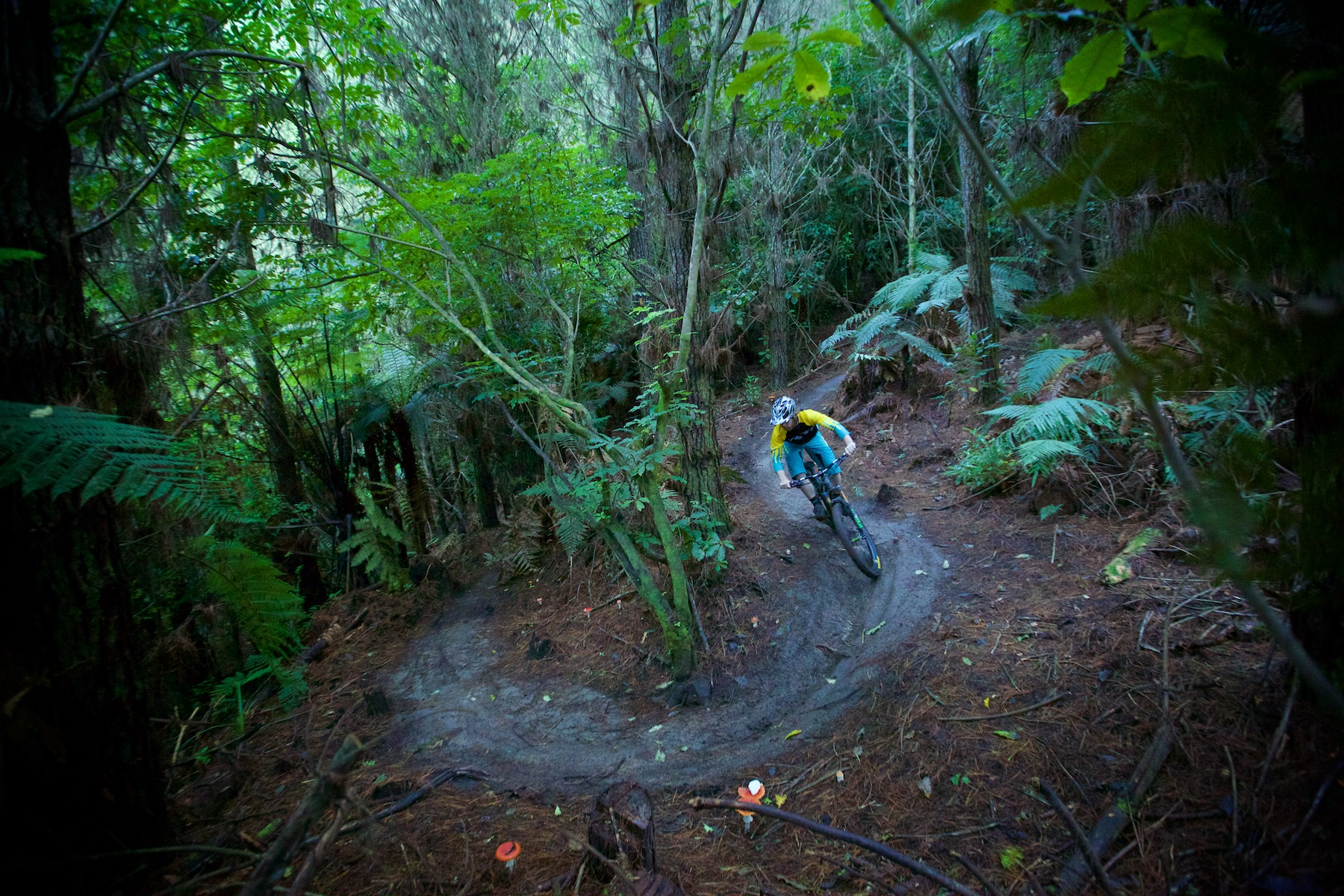 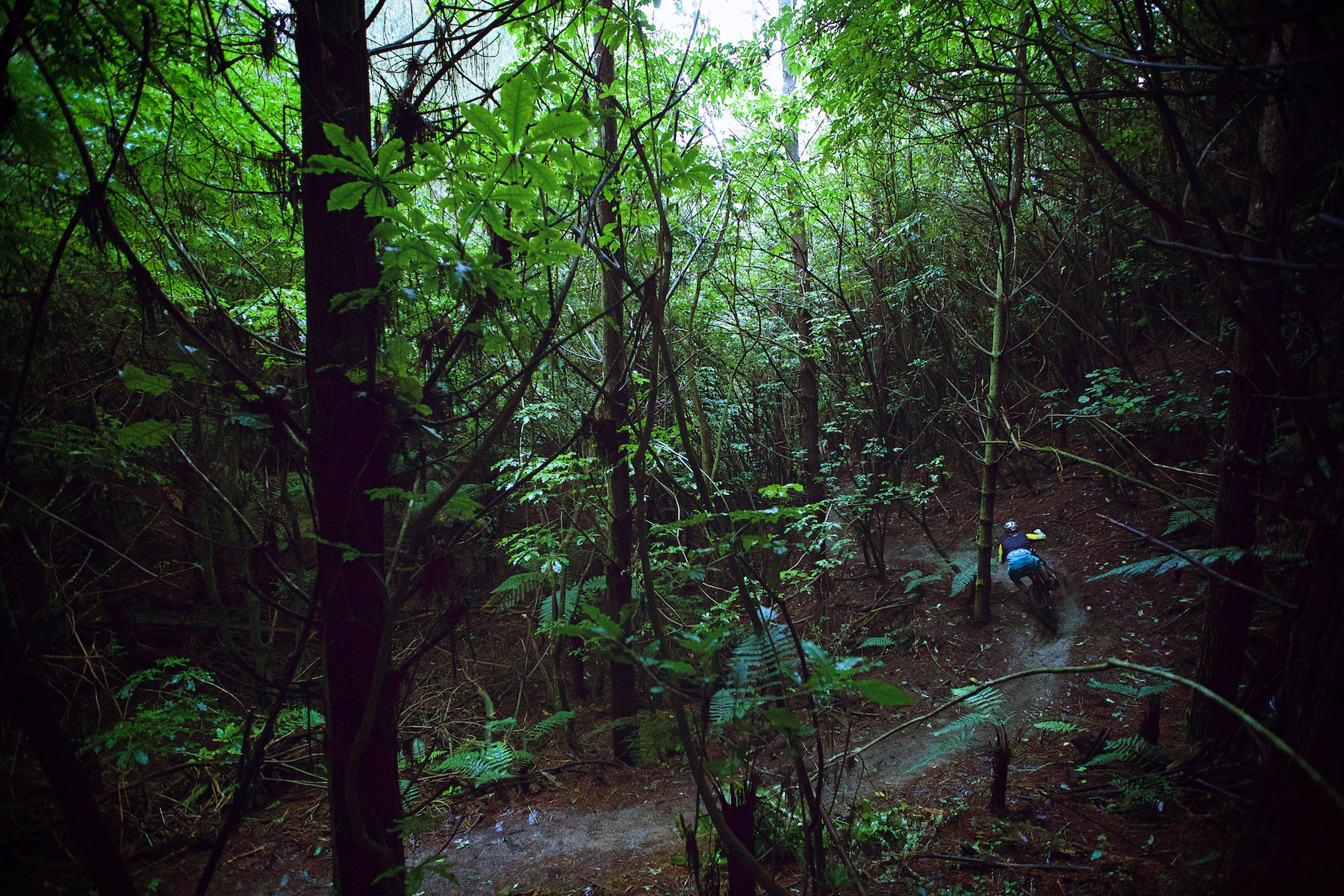 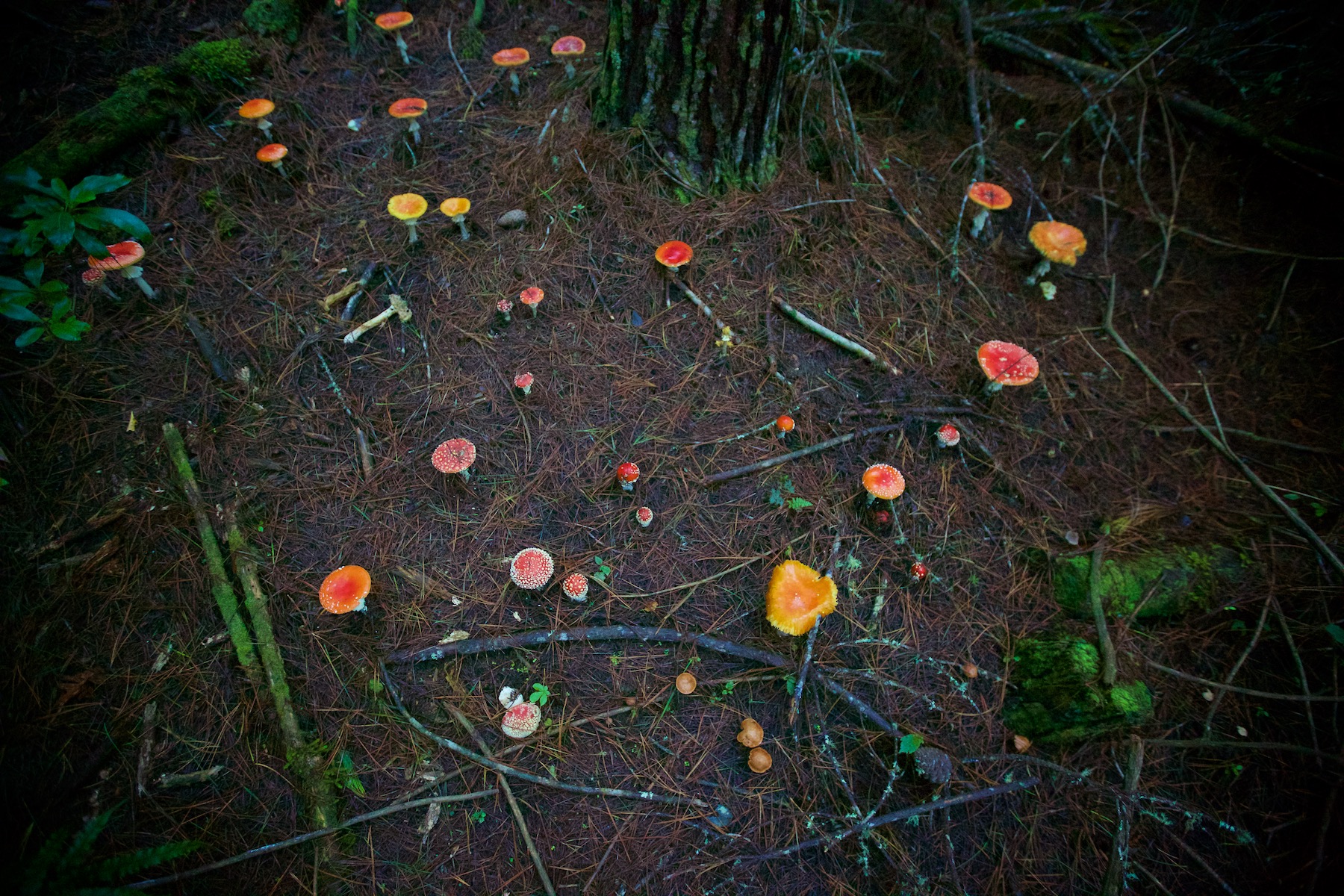 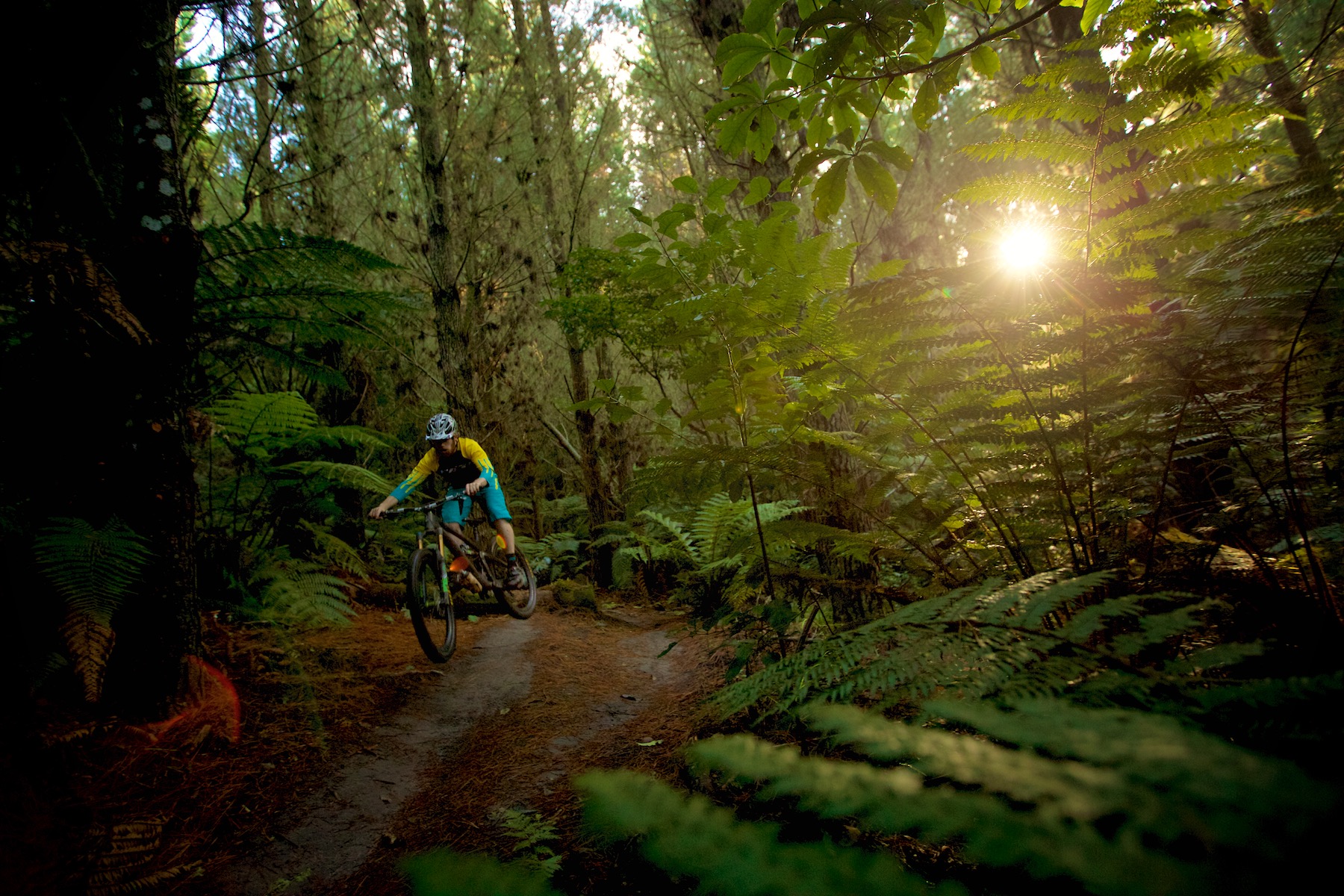 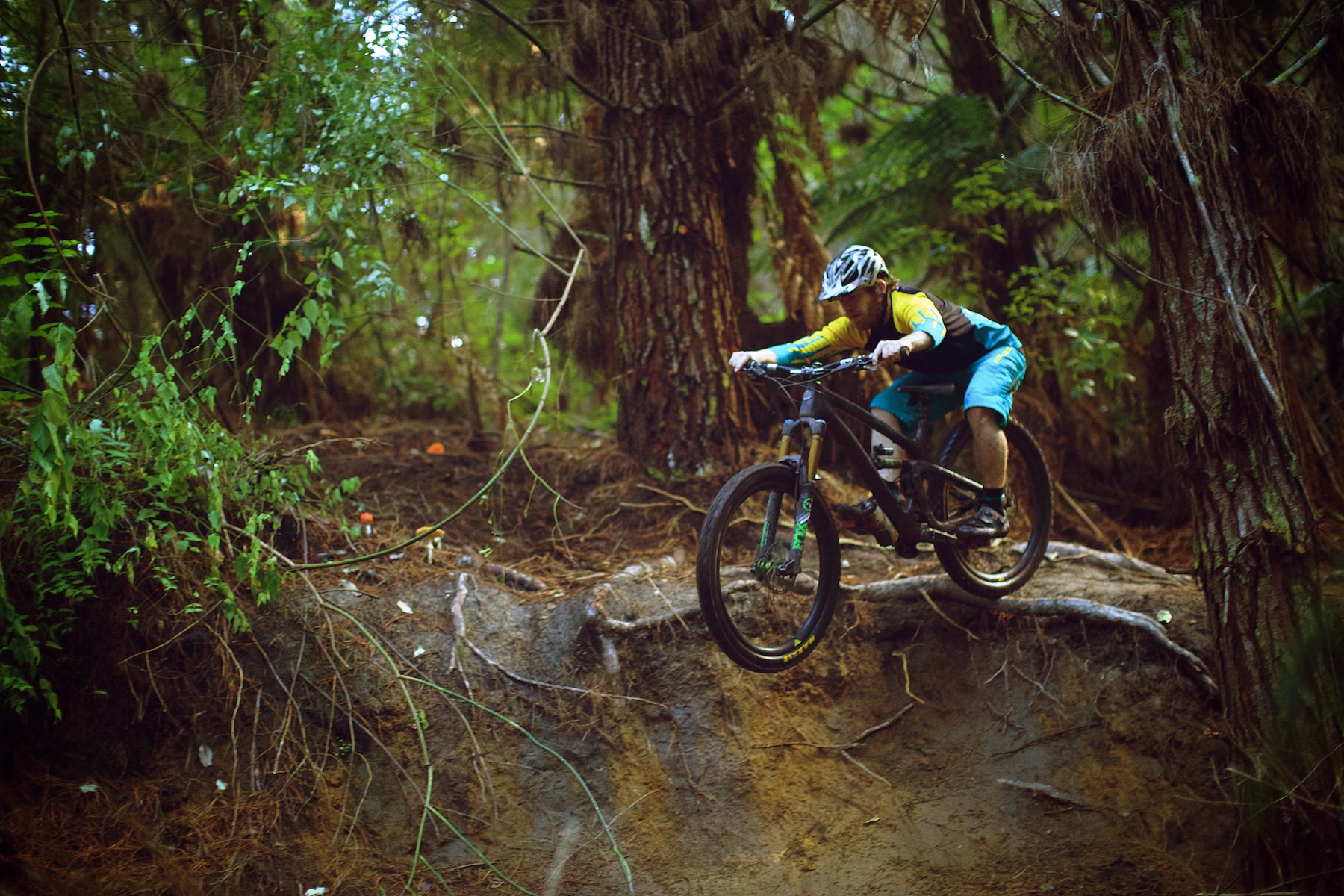 It differs to the more popular trails in the Redwoods because it’s built by hand, giving it a tight and more natural feel. Situated on a south facing hill it doesn’t get much sunshine, so it can often be damp and greasy, so watch out for the amazingly slippery tree roots!

It is a bit tighter, rougher than the machine-built trails, requiring the rider to pump the ground and carry speed as much as you can, there aren’t too many opportunities to pedal.

There are several high speed jumps and drops, with pretty technical corners thrown into the mix. It’s always challenging and it never gets boring. 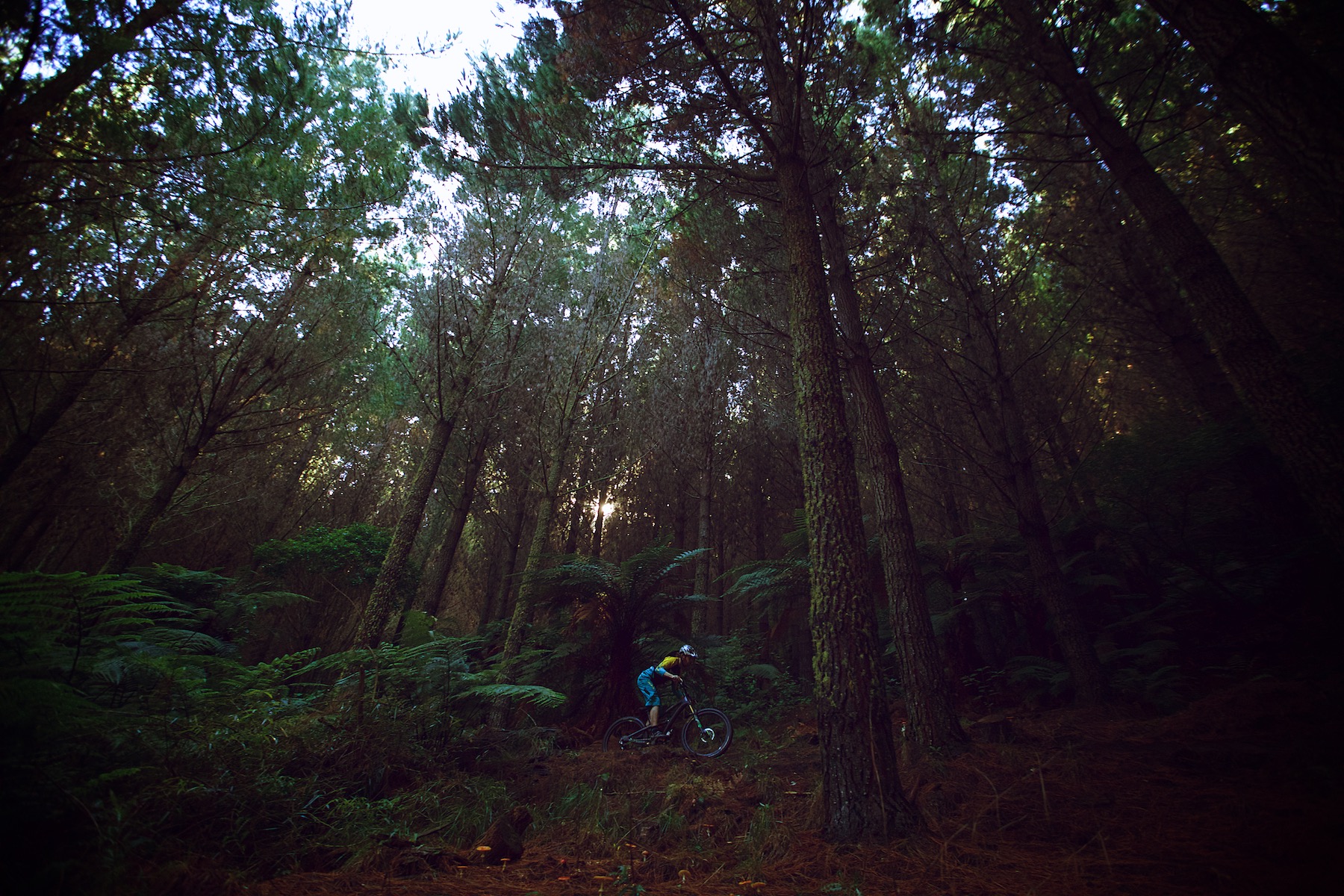 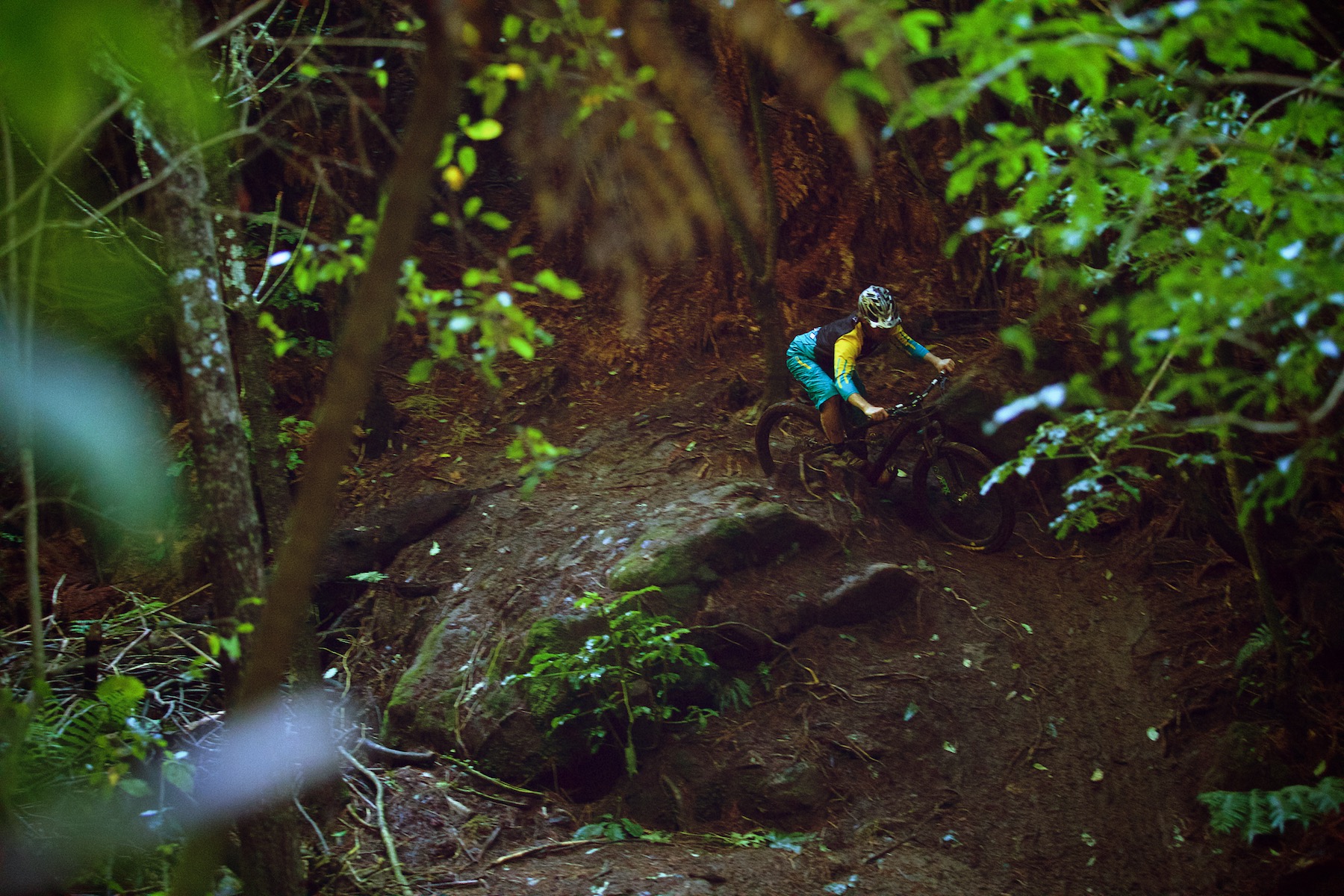 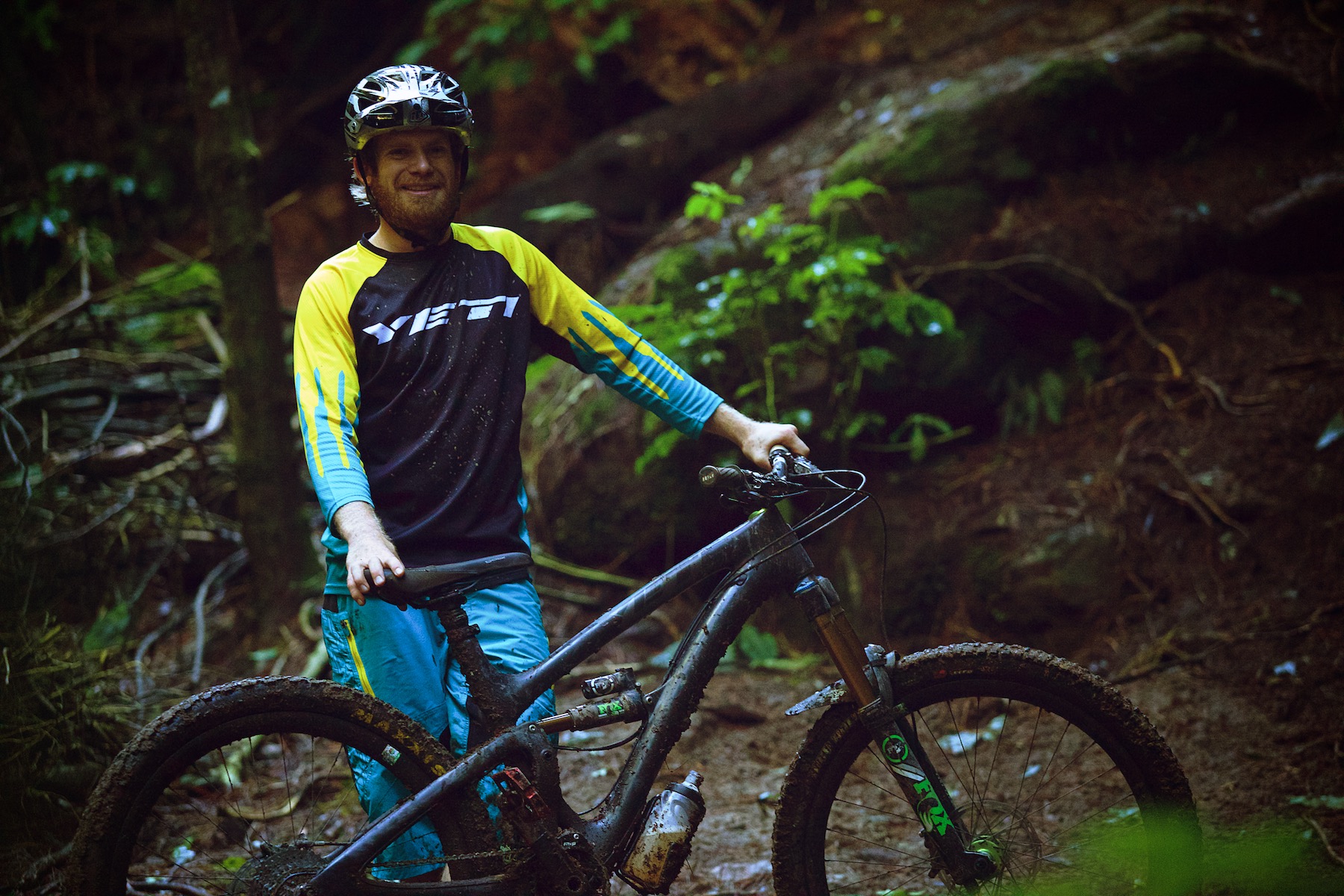 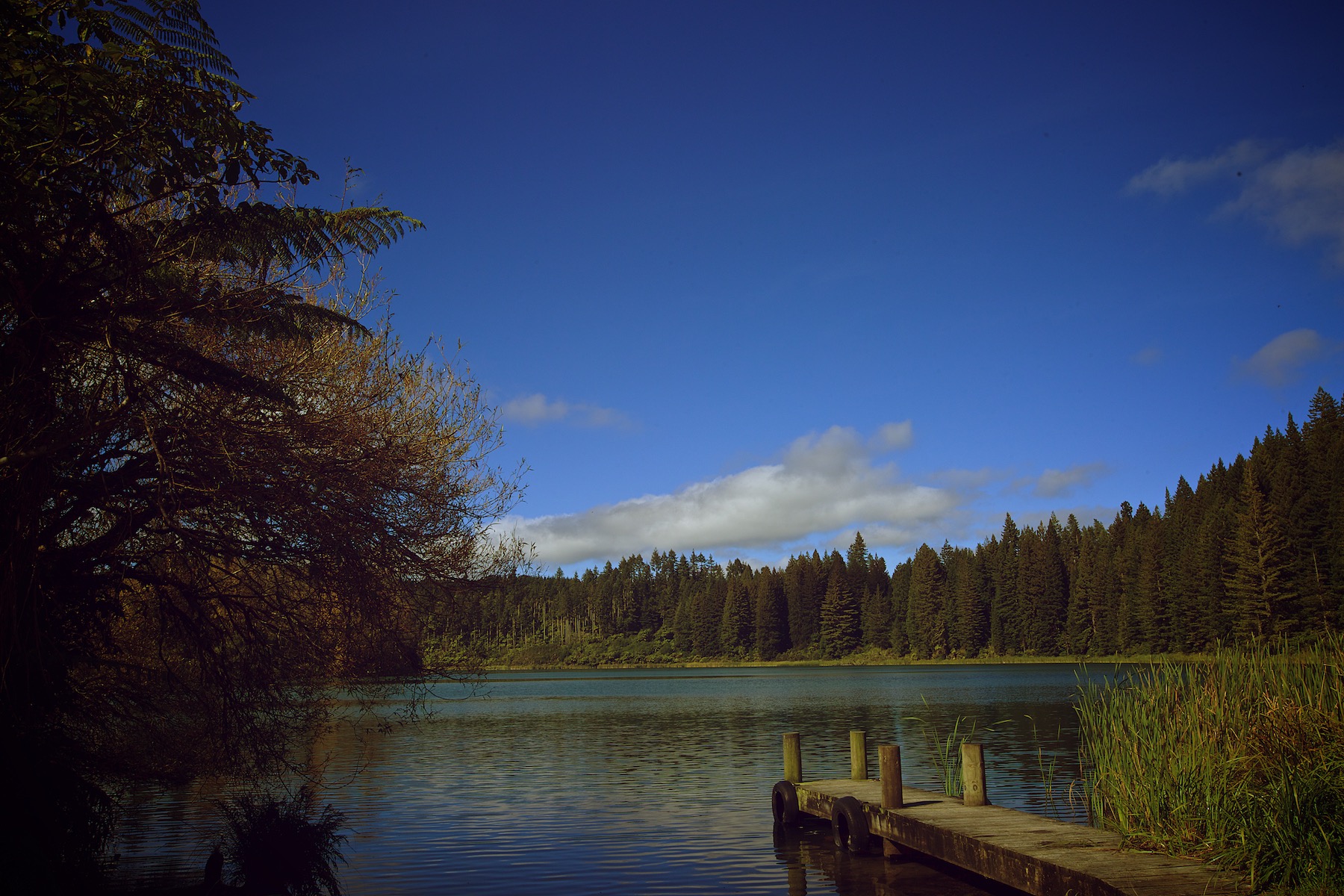 Mathew ruled the trail, like only a local could. His unique style would blur the lines of finesse and brawn, making light work of the slippery conditions.

Racing ‘Kung Fu’ in the EWS was tricky! You had to stay very focussed, even though it was one of the shortest stages of the day it is still quite exhausting.

There aren’t really any sections where you get to relax at all. You’re always fighting not to slip down the side of the track because of the off camber line, and because it’s damp and greasy you are having to stay as light as possible on the bike to avoid wiping out on the roots.

Finishing up by the gorgeous lakes, it’d be rude not to take a look around. Or ride over to Blue Lake (yes, it’s blue), these old collapsed volcano craters are absolutely beautiful. 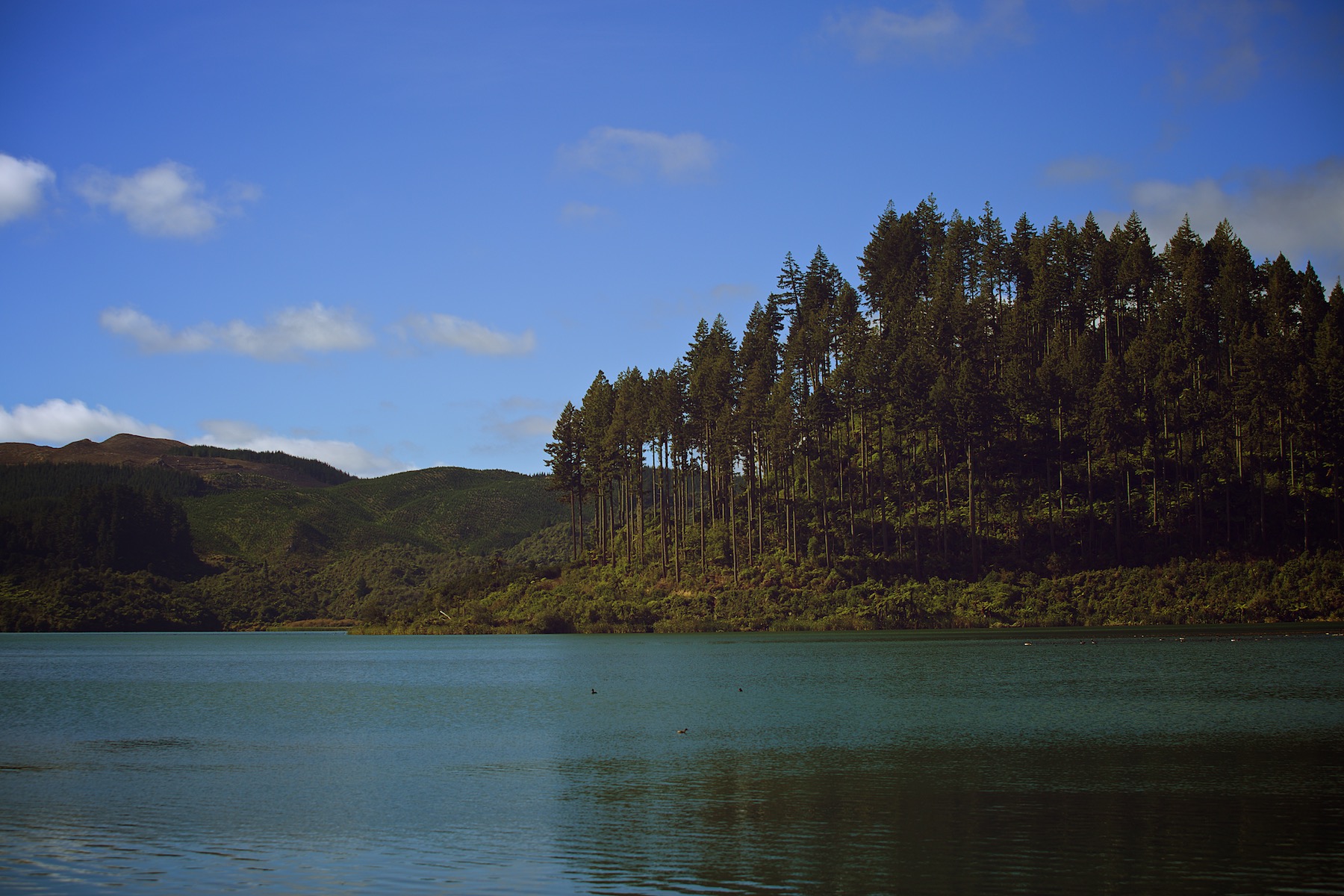 Directions to Kung Fu Walrus: I want to shred.

For all mountain bike trail maps and info, all you need is here: www.riderotorua.com