Alice Springs and mountain biking might seem like a bit of an odd pairing, but put them together and you have all the ingredients for a fantastic adventure by bike.

Mountain biking has a long history in the Red Centre. Alice Springs might no be the biggest town but they boast a hugely passionate, dedicated rider base. Back in the early 2000s cycling disciplines were grouped together as part of the Alice Springs Cycling Club. As time went on each discipline forged its own way and mountain biking came to have its own dedicated organisation called the Alice Springs MTB Club. ASMTB were pivotal in building much of the trail as it is today and running the local races. Original members including Ken Napier, Tim Hill and Matt Gadsby were on the shovels from the start, shaping the sandy, rocky terrain west of town to create what would become a trail network of almost 200km of flowing, fast singletrack.

Jump to 2010 and the club took on the Central Australian Rough Riders title that morphed into the CARR-Alice Springs MTB Club as it is today. Boasting a membership of over 140 riders and working closely with the Northern Territory Government the club has driven the groundswell in popularity in mountain biking via trail development and events. Their website is also a wealth of information when searching for trail maps and loops to explore. Paul Darvodelsky is the current President of the club and a hugely passionate rider. He’s ridden bikes all over the world and still rates his home trails as the best by far.

One of the largest races run by the club each year has to be Easter in the Alice. Held over the Easter weekend and taking in 140km of single track and trail its is a key draw card for elite athletes and avid recreational cyclists alike.

The race is based out of the historic Telegraph Station on the banks of the Todd River. Almost like a grassy oasis it’s a perfect spot to grab some shade under one of the huge gum trees and also a perfect place to roll off the start line to get those legs pumping. 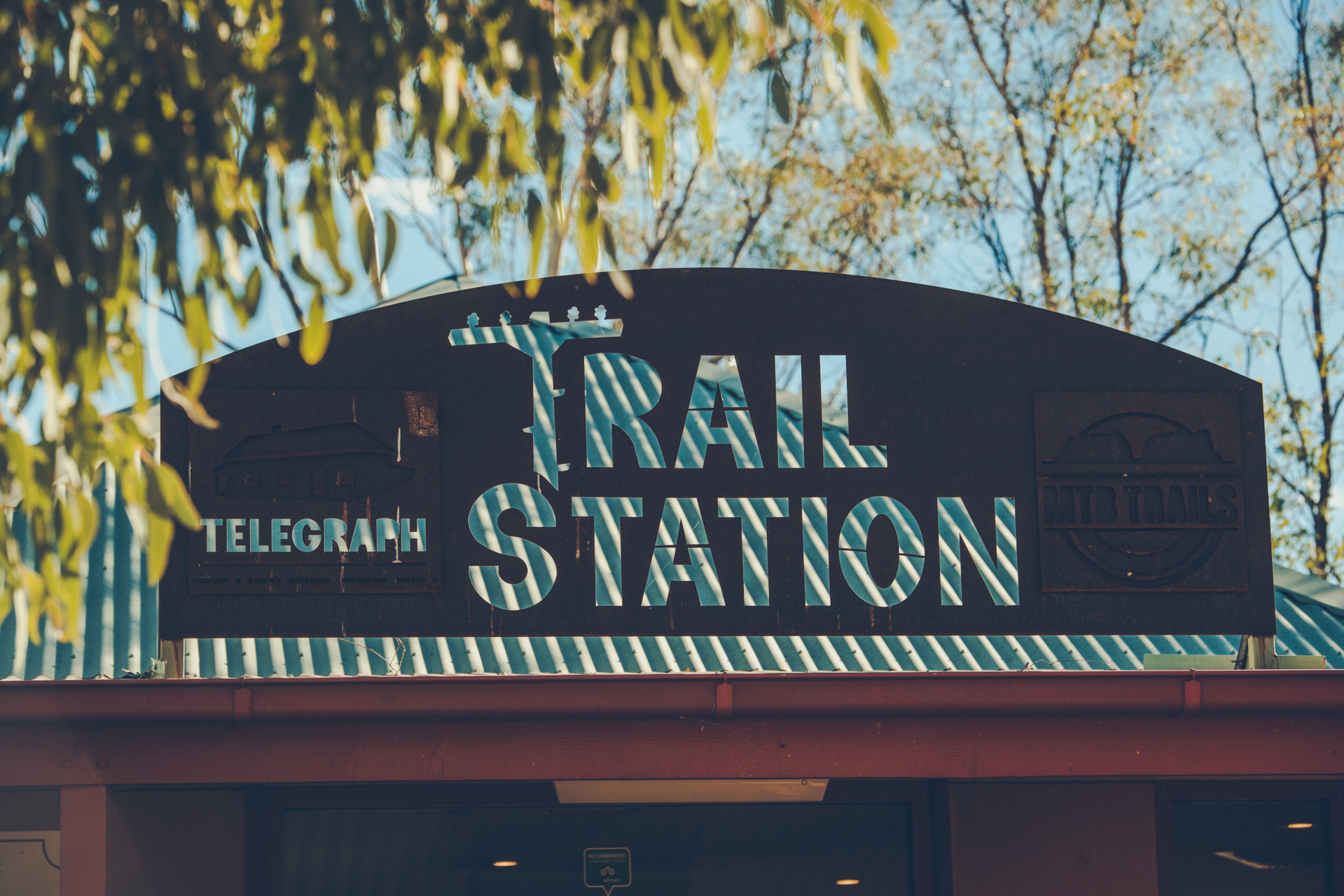 Competitors spend three days covering varied distances and terrain; 75km, 24km and 37km for the three consecutive stages. The 2017 had Stage One double as a round for the National Marathon Series, demonstrating the caliber of trail there is to cover. The Second and Third stages dish up the contrast, ranging from technical, rough terrain back to the flowing, fast and sandy single track there was plenty of fun for everyone regardless of your riding preference.

In addition to this flagship event there are many others to come and try your hand at. The club is working very hard to offer a calendar of events that cater to all abilities and types of mountain biking to foster riders wanting to compete in a very social, fun atmosphere.

There’s a very strong commitment to the future here which is evident not only from the Government’s recent commitment to fund trail development, but also on a much smaller scale when you see young riders being shown the ropes on the grassy rollers by their elite counterparts.

If there’s one thing that these events and the club have been truly successful at is showing that Alice Springs is a place where you will be welcomed to ride. There’s an underling sense of acceptance of how far it is to travel here so everyone wants you to have a good time. Whether it’s their favourite trail to shred, the best way to avoid a flat tire or the one trail that looks the most spectacular at sunrise, everyone will offer up their advice.

So whether you like racing or just coming to a new destination to explore by bike, make sure that Alice Springs is on the list. It’s so unique that you would be hard pressed to find such quality riding in a more spectacular setting. 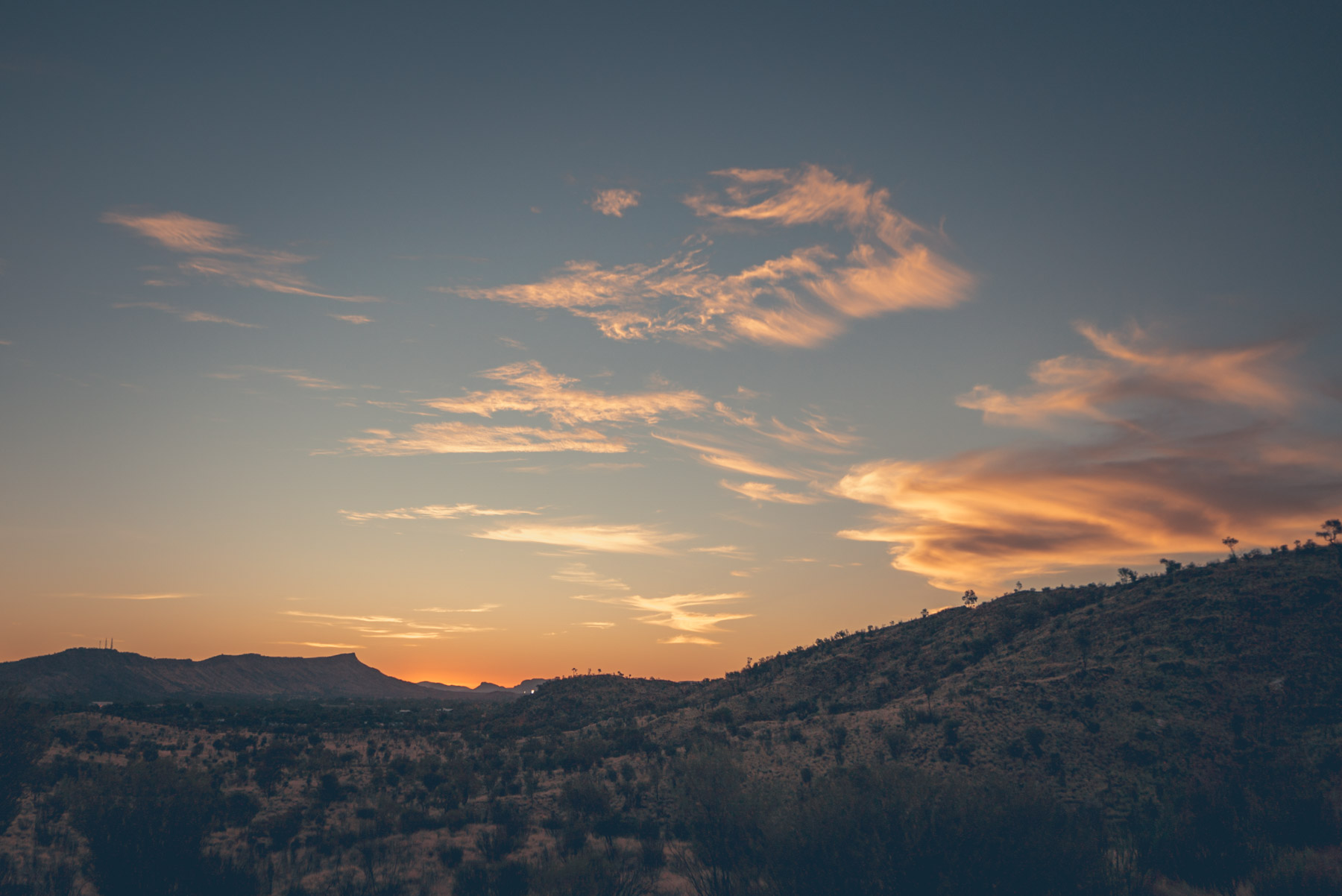