Mountain Bike Australia (MTBA) is pleased to confirm the dates and venues for the 2018 Marathon Series to be held from March through to August.

This year five rounds will make up the event that starts in the Northern Territory and ends in Western Australia and will include the 2018 Marathon National Championships.

MTBA CEO Shane Coppin said the change in format would hopefully encourage many more riders to participate across all five races.

“We hope this condensed series and in particular these races attract not just our elite level riders but, also those who may be competing in this format for the first time.”

“Next year’s series there will be more categories offering increased opportunities for riders of all levels to participate,” Coppin remarked. 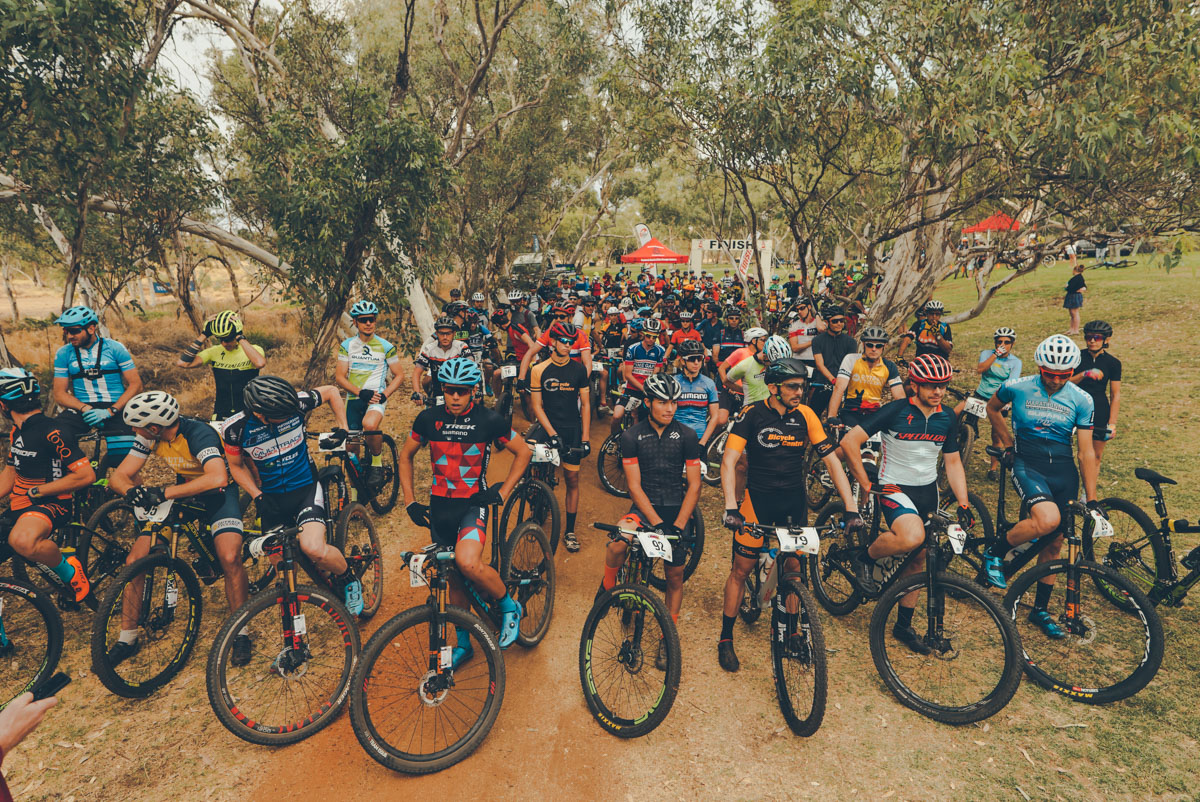 The series begins with the “Easter In The Alice” on the 31st March, which has become a must do for many riders.

“With over 200km of tracks around Alice Springs, you’re never more than a few minutes from the best tracks in the country,” CARR-Alice Springs Mountain Bike Club president Paul Darvodelsky said. 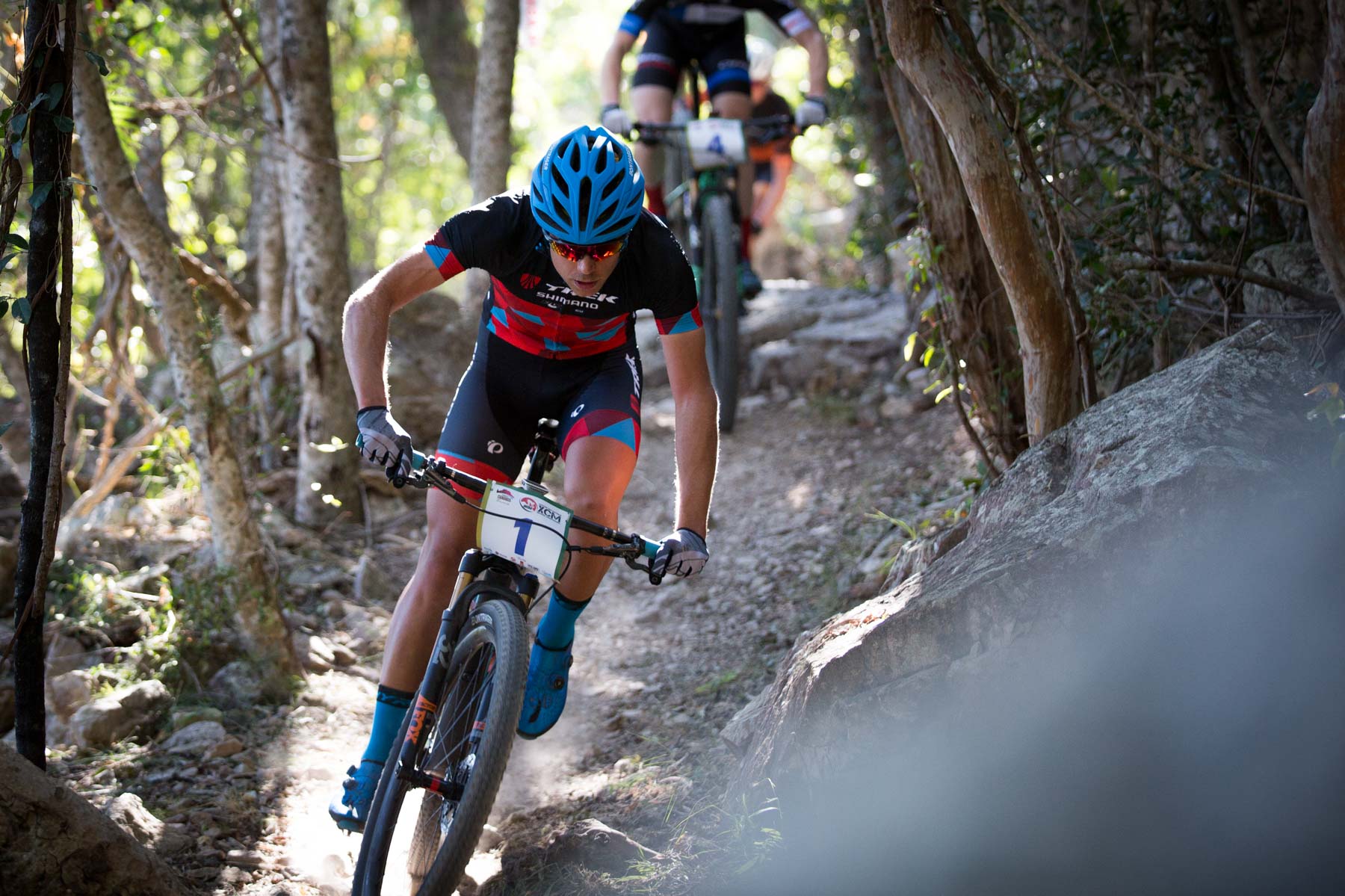 Riders will then head to Bendigo, Victoria for the “Golden Triangle Epic” on the 22nd of April. Another well-supported event on the MTB calendar.

“The new condensed series is shaping up to be a ripper with all events providing very different riding conditions and gruelling in their own way whilst providing iconic racing experiences. We’re glad to be part of the Marathon Series for 2018,” said Bendigo MTB president Rimmon Martin. 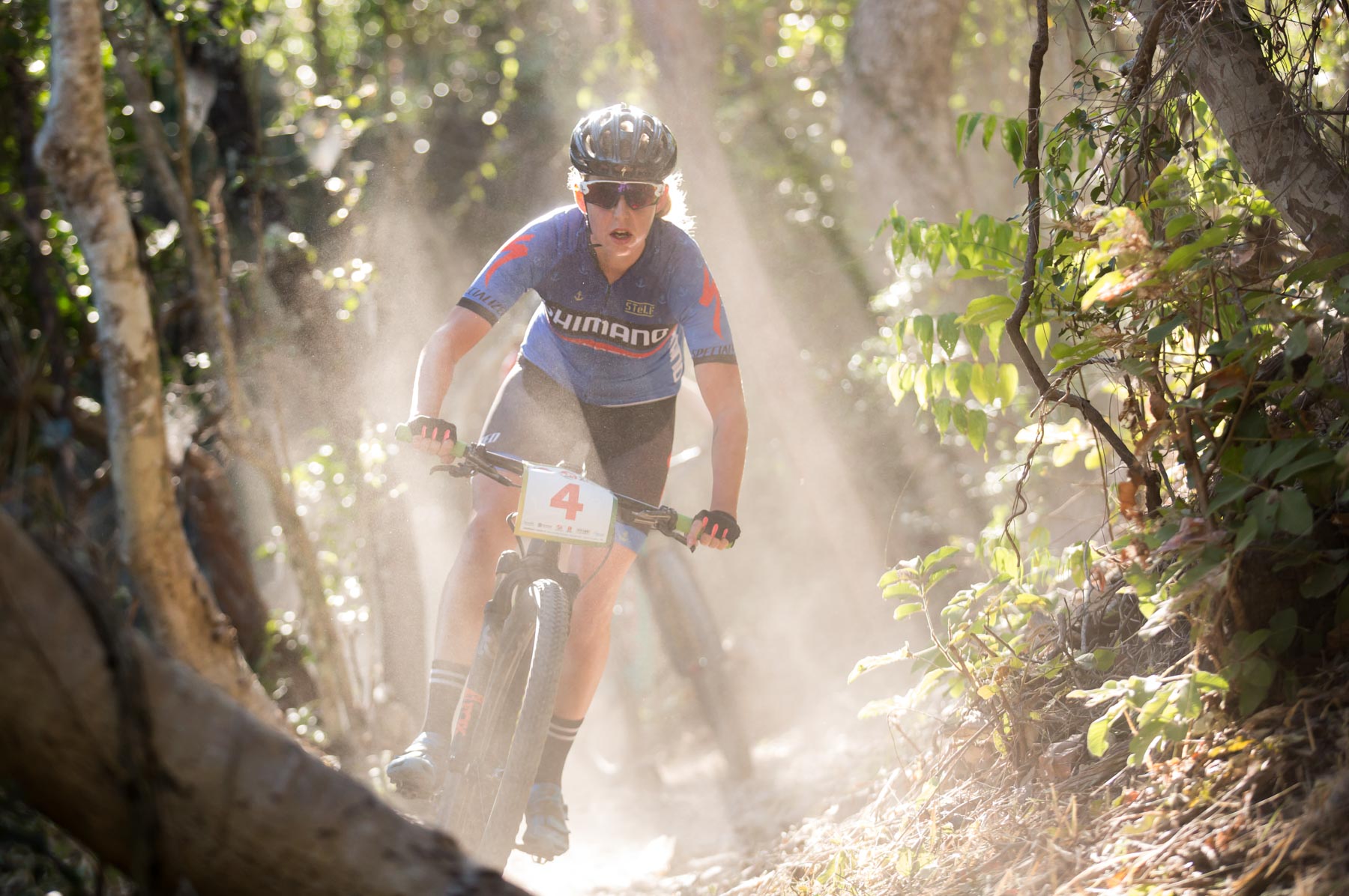 The Marathon Championships will be held a week later in Townsville with all points accumulated going towards riders overall rankings.

Marathon racing will stay in Queensland with Round 4, “Bayview Blast” to be held on the 10th of June at Mt Cotton in Brisbane.

“After a few successful years running a four lap event the Blast will be reduced to two laps but will still cover over 90kms with the addition of 20km of trails not used for previous races.”

“Timing of the 2018 round was planned to coincide with NSW/VIC long weekend to help ease the race/work balance for our southern competitors,” said race director Lonnie Toia. 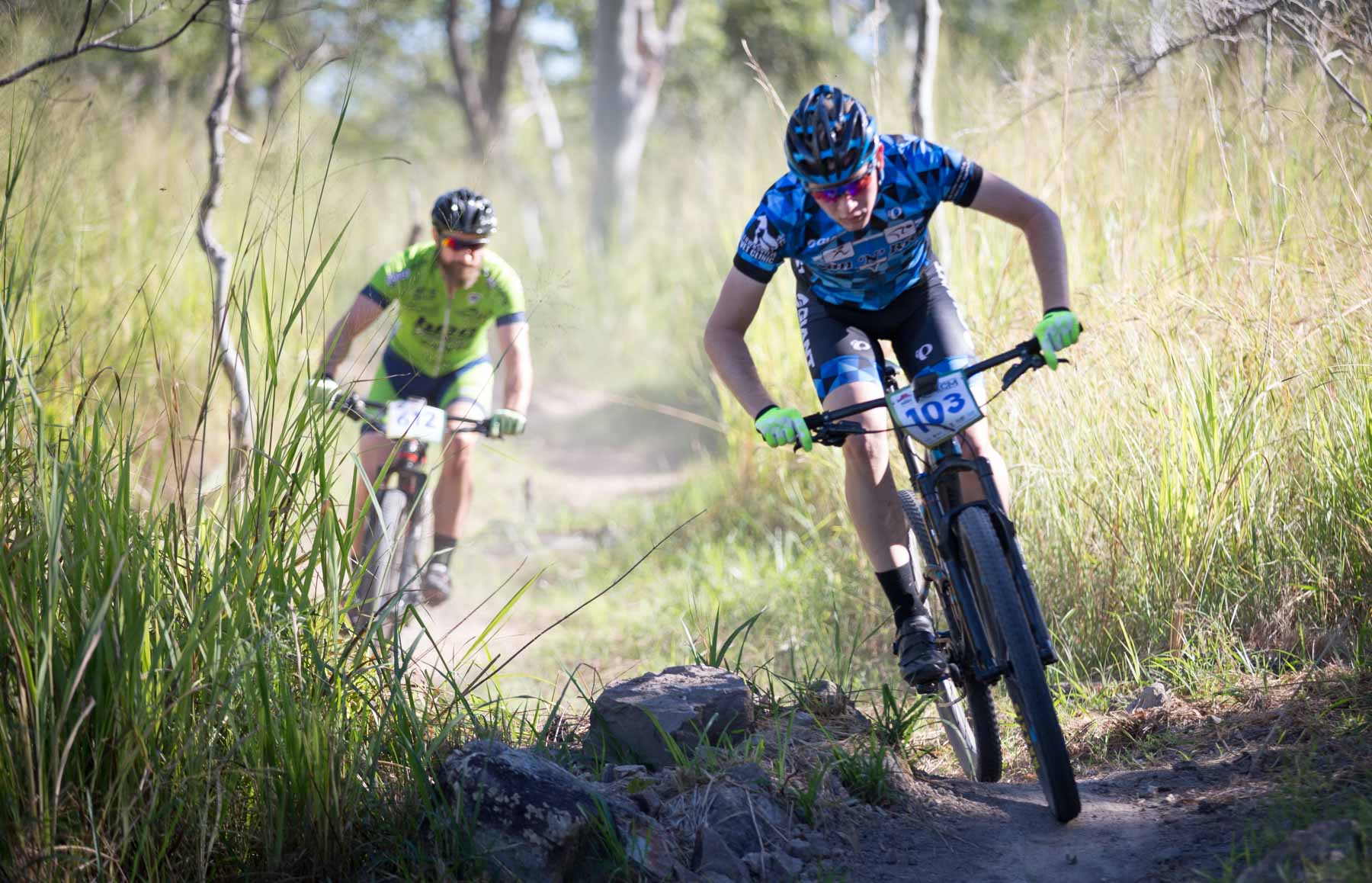 Rounding out the series will be the iconic Dwellingup 100 two months later.

“For 2018 the southern loop won’t be quite the same as the original but will take in classic trails like “Big Bertha” and “Kenny’s Killer”. There will be more elevation, more spectator interaction, more fun, more view and maybe even a few more kilometres,” commented course director Tony Tucknott. 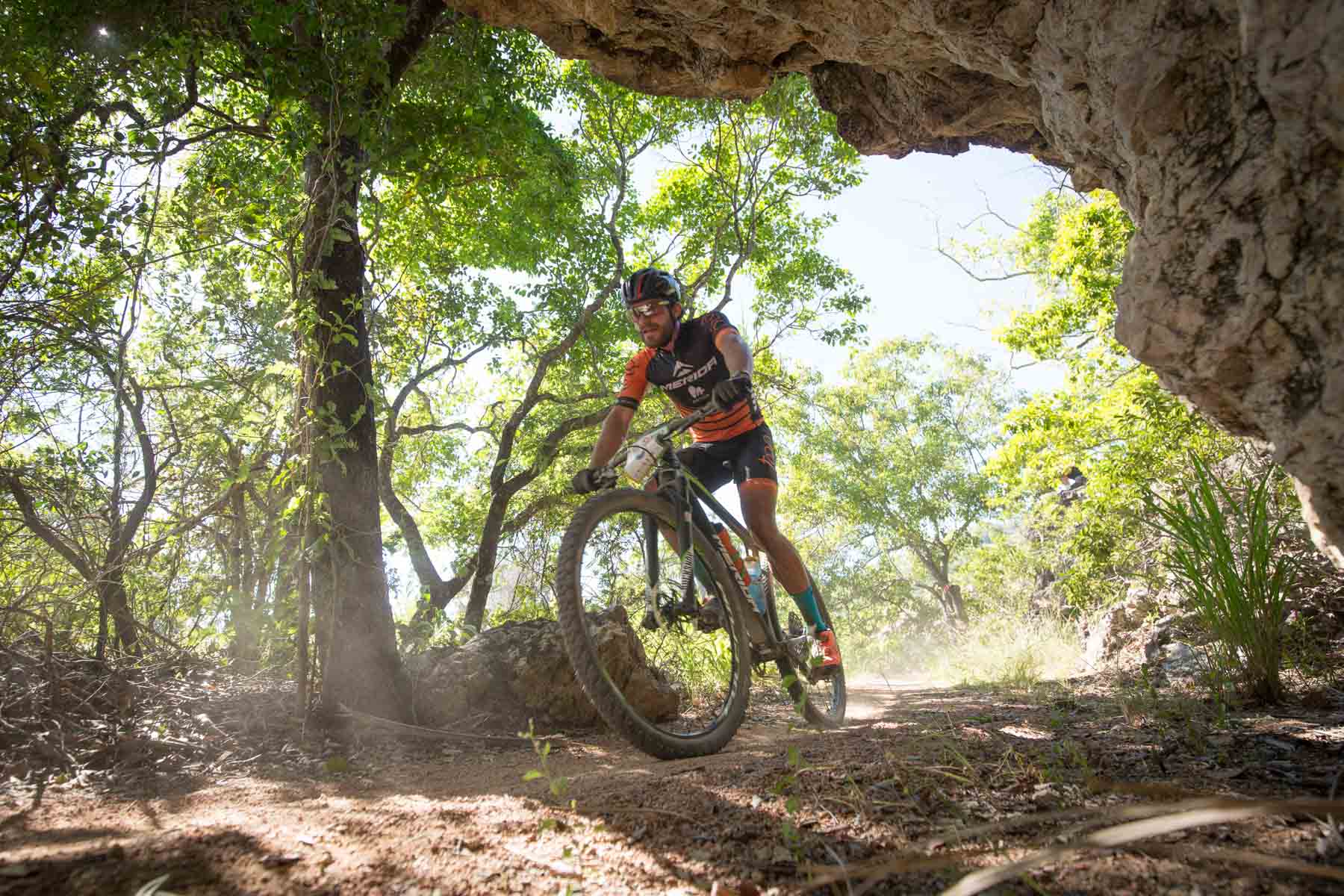