We've just come back from a few days in Cairns, and we're frothing for Worlds! The trails are prime, and it's hard to beat the holiday atmosphere that you step straight into when alighting from the plane in Tropical North Queensland. But it won't be all sunset cruises, swimming through waterfalls and post-ride cocktails for the 300+ riders from more than 35 countries competing in the XCO and DH 2017 World Championships. They'll be battling each other, the clock and the infamous jungle with their eyes on the prize in the most prestigious races of the year. 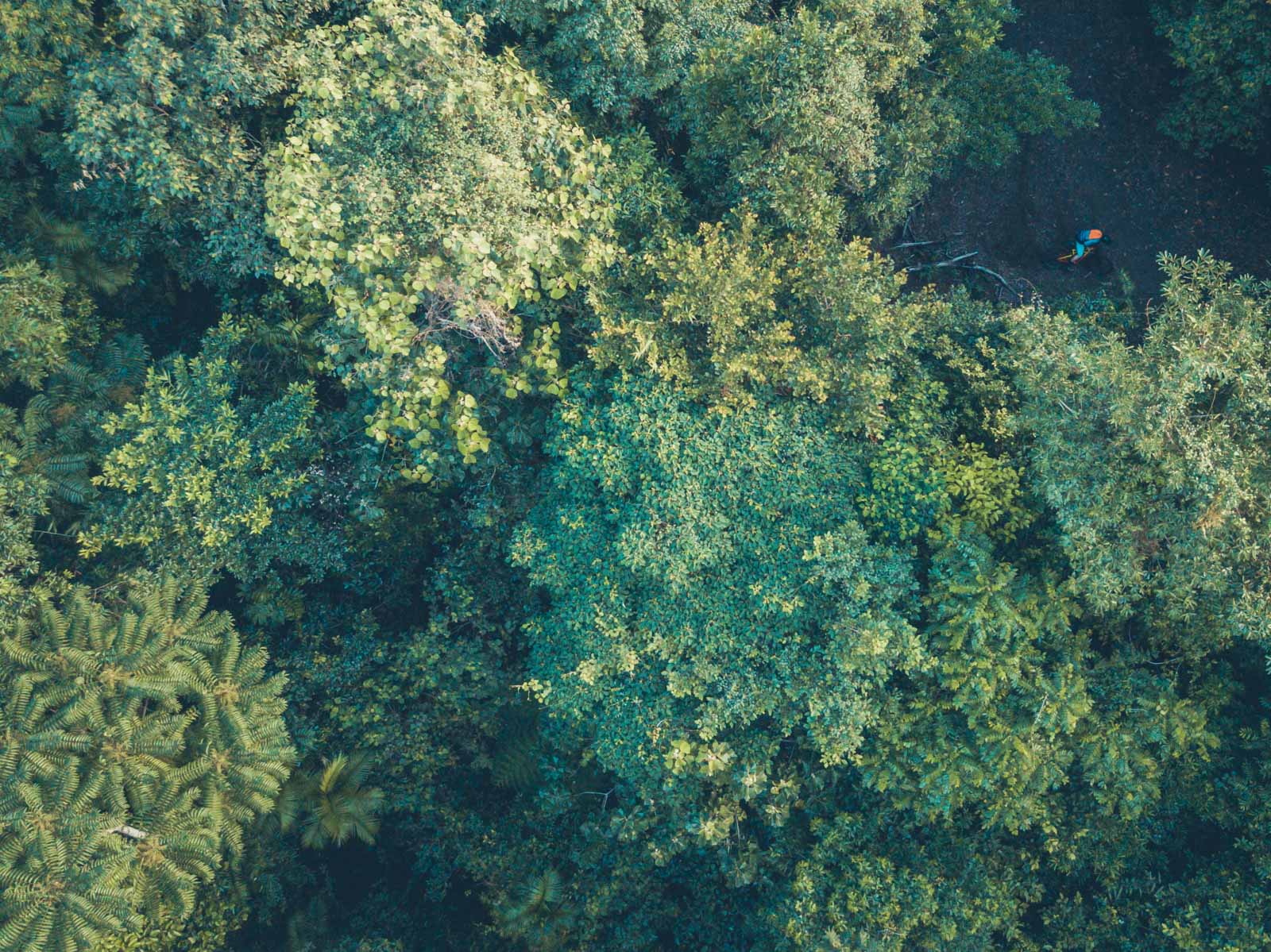 With only two UCI World Cup events remaining before the world’s best mountain bike riders make their way to Australia’s iconic mountain biking destination in Cairns, Australians are dominating in the Downhill discipline, currently holding the male and female number one UCI ranking.

Cairns local Tracey Hannah and Troy Brosnan are both in career best form and will arrive in Cairns assured of a boisterous show of local support.

Fans will be relishing the looming battle between home town hero Hannah and legendary Downhill rider and current world number three, Britain’s Rachel Atherton, which is shaping up to be one of the sport’s biggest showdowns in Cairns this September. Atherton, undefeated since 2014 until a heavy crash four weeks ago, has previously had the edge over her Aussie rival, but Hannah will bring a new level of confidence after her recent World Cup win and top of the table ranking.

Cycling Australia CEO Nick Green said the form of the Australian riders would ramp up excitement levels for spectators travelling to Cairns for the World Championships.

“All Australian mountain bike fans should be booking their tickets to Cairns. The upgrades to fan routes and zones in the rainforest will make it easy to get out on the course and cheer on Tracey, Troy and the other Aussie riders.” – Nick Green 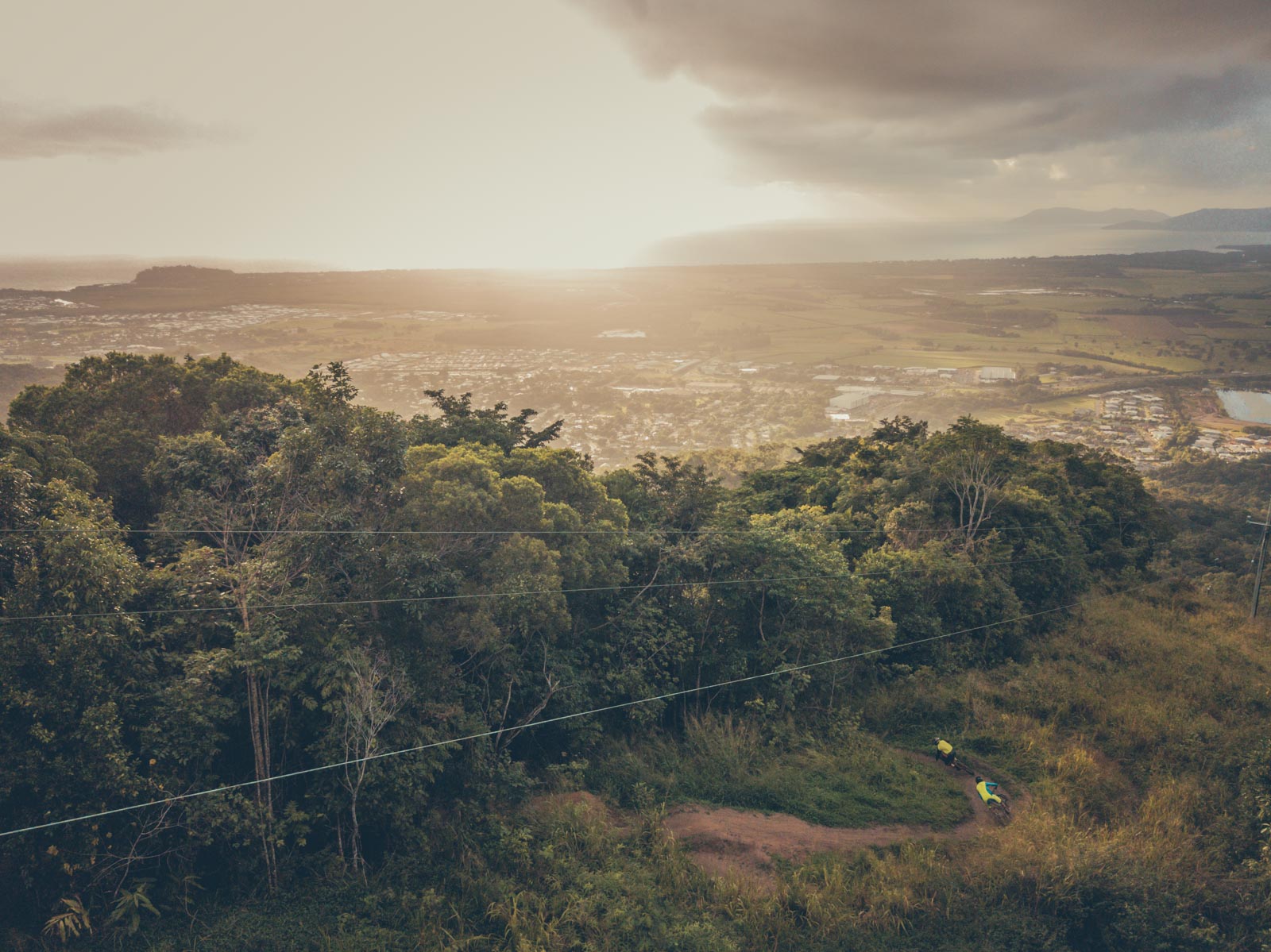 “The appeal of Tropical North Queensland is another enticing factor with the destination offering an array of adventure tourism experiences like mountain biking, and also known as home to amazing natural assets from some of the world’s oldest rainforests to the Great Barrier Reef.” – Kate Jones 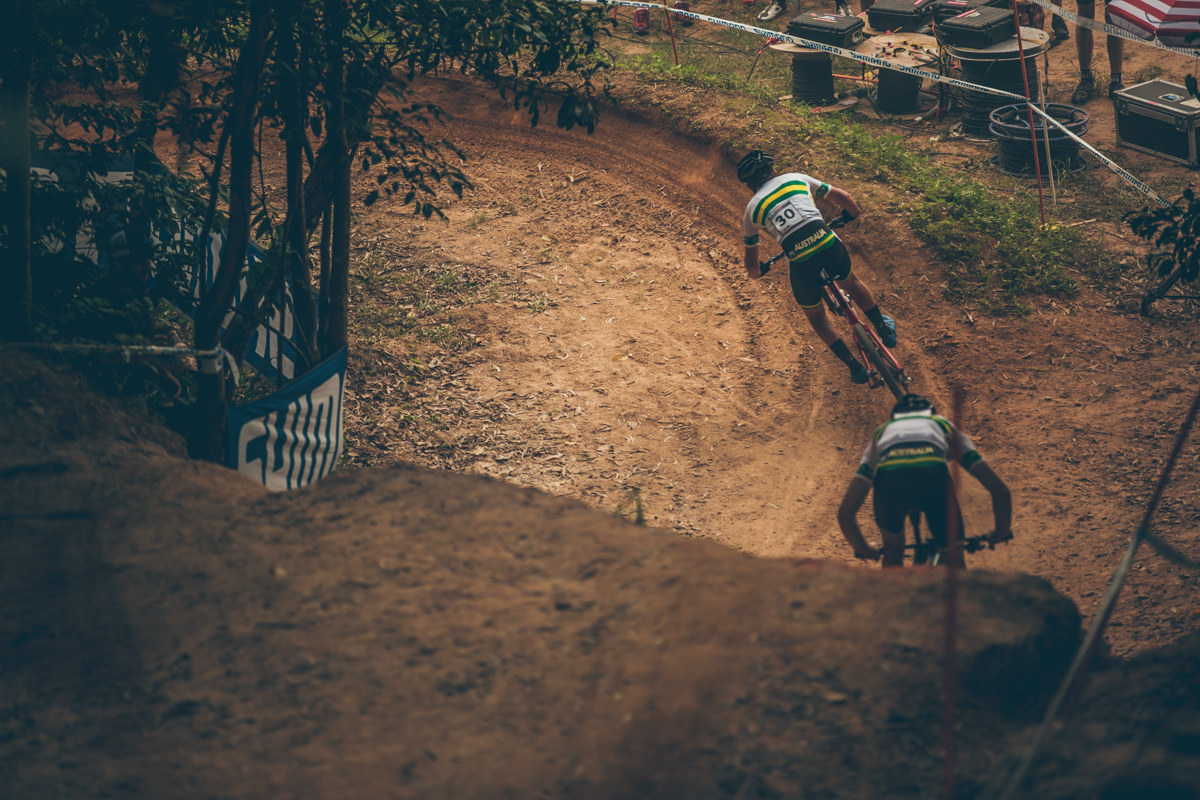 The most notable change to the schedule is the shift of the two disciplines from last year’s World Cup format. This year the Cross Country (XCO) competition will be contested on Saturday 9 September while the Downhill (DHI) event will take place on Sunday 10 September.

Prices for adult tickets start from $15 and $40 for families with children under 10 FREE to experience explosive action from the worlds best Mountain Bike athletes.

Tickets can be purchased via the 2017 UCI Mountain Bike Championships website, visit – mtbworldscairns.com.au

Travel packages are now also on sale via Flight Centre for those looking to travel to Cairns for the event.