We're not sure how the Hannah siblings will look back on this day in a few years time. We hope it's fondly - after all, it's pretty phenomenal that Mick and Tracey could both take World Champs medals on home turf, in front of thousands of screaming fans. It should be an experience to cherish. But this pair both wanted the win so badly, they knew they could do it, and somehow it slipped past them.

The ten or so seconds between when Tracey Hannah went over the bars in her race run and when she finally got the wheels rolling again was the longest we can remember. She was on a blinder, and the collective feeling of shock which reverberated around the finish arena when she went flying into the vines was crushing. The amazingly dusty surface was so unpredictable, and Tracey has simply pushed too hard at the wrong time.

As she got cranking again, and hit the next split, the arena went bananas. Somehow, god knows, she was only two seconds back! But there was no miracle finish, and Tracey’s World Champs dream would end with a bronze medal. Tahnee Seagrave, the other  favourite, also went down hard, and suddenly the race was there for the taking – Canadian Miranda Miller seized it.

Danni Beecroft absolutely killed it too, charging to fourth, with Sian A’hern also grabbing a top ten. You can get the full results here, and jump in below for our massive photo gallery. 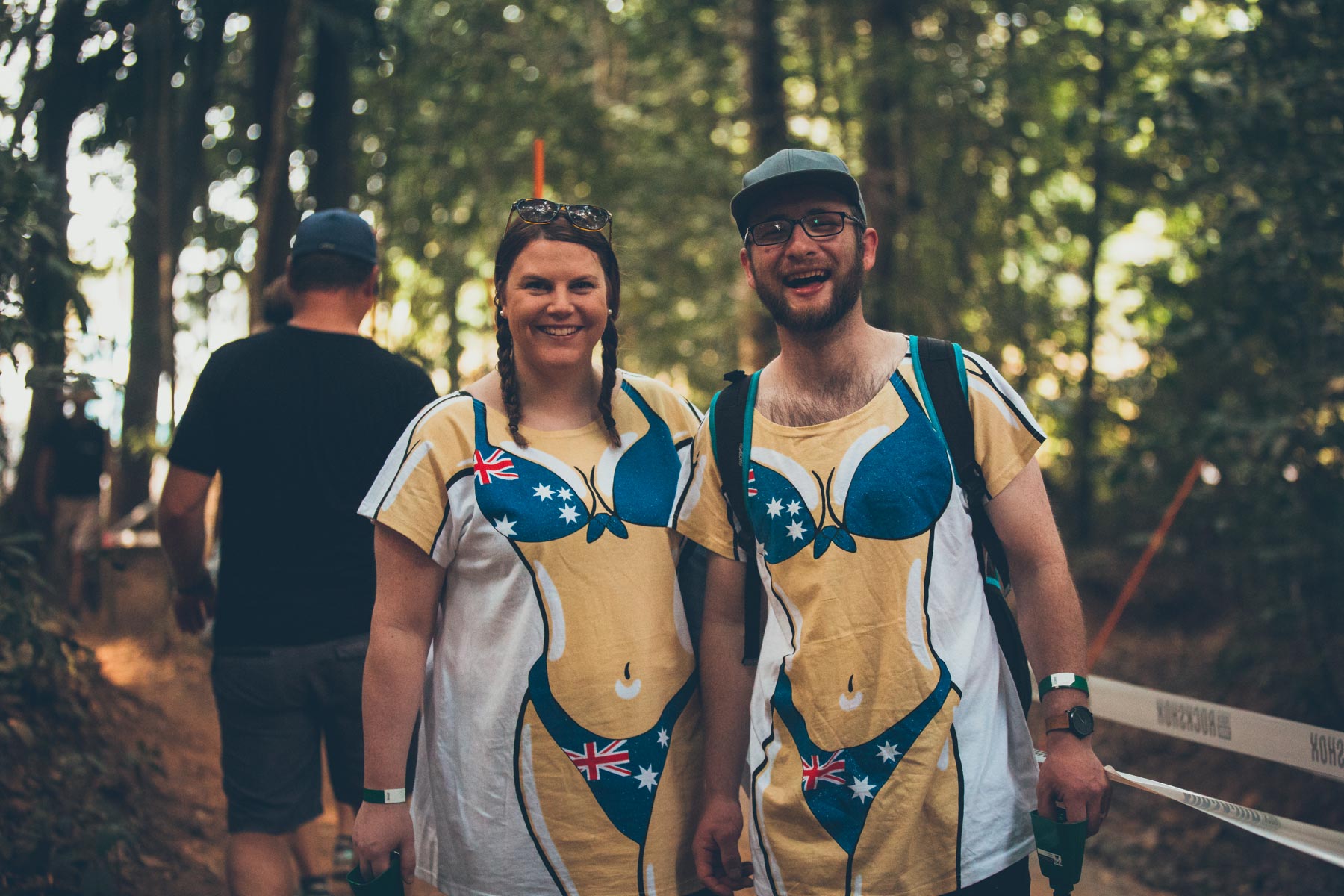 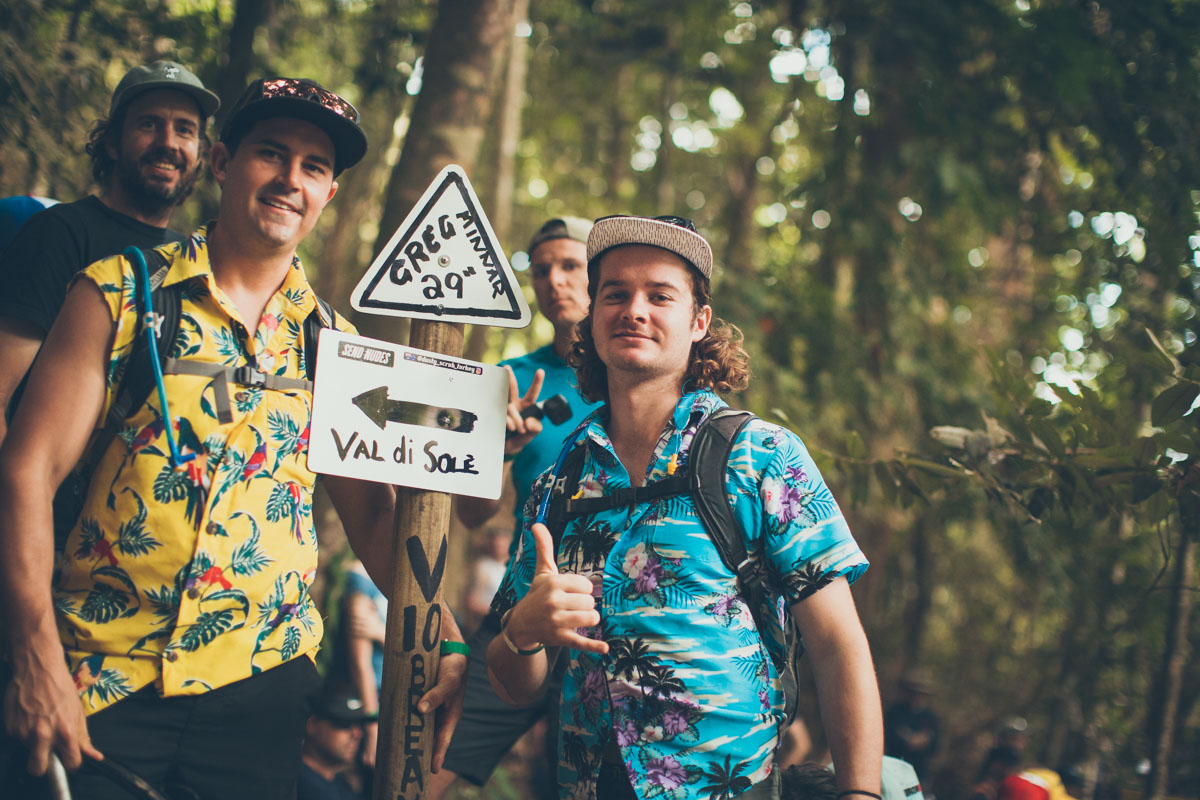 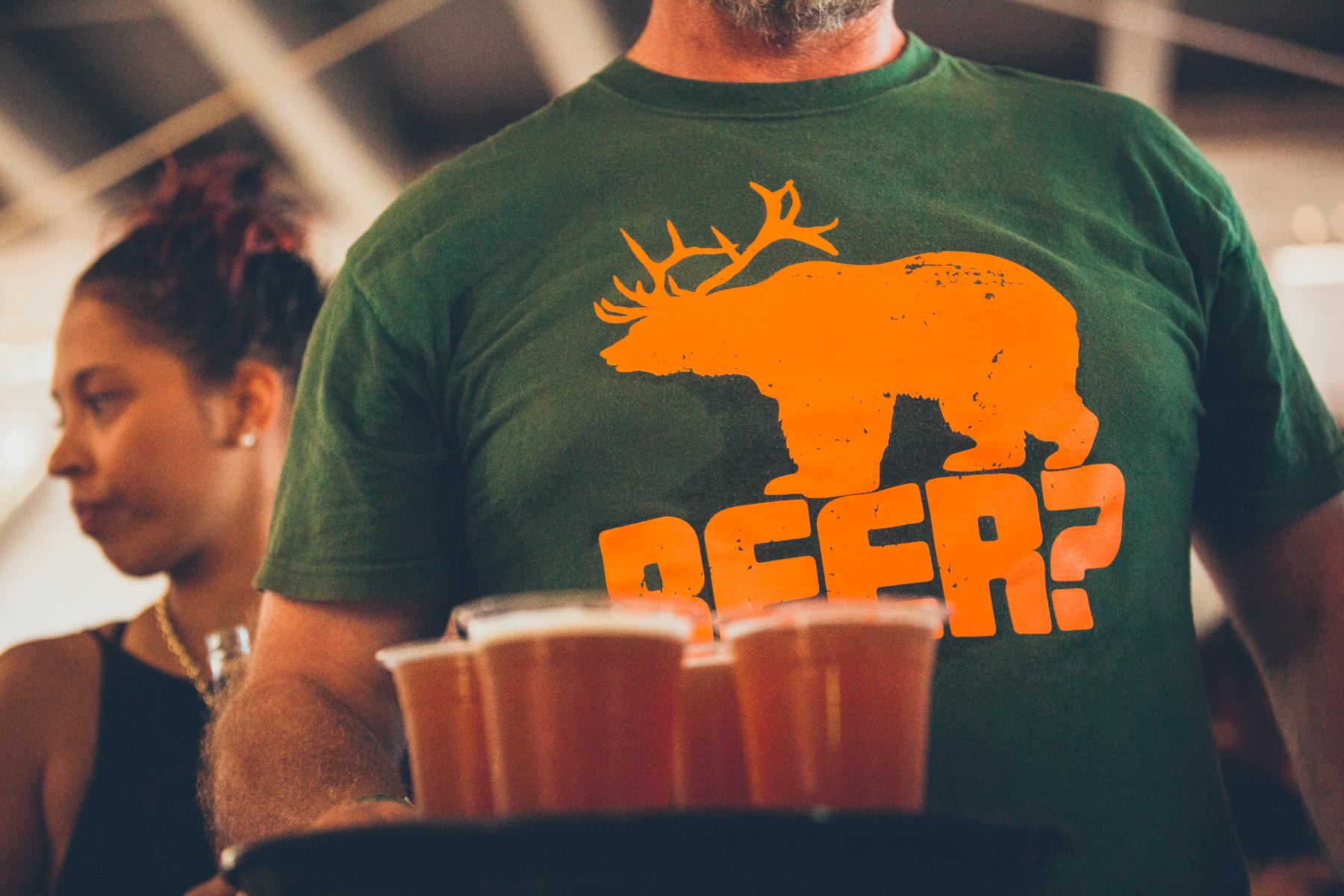 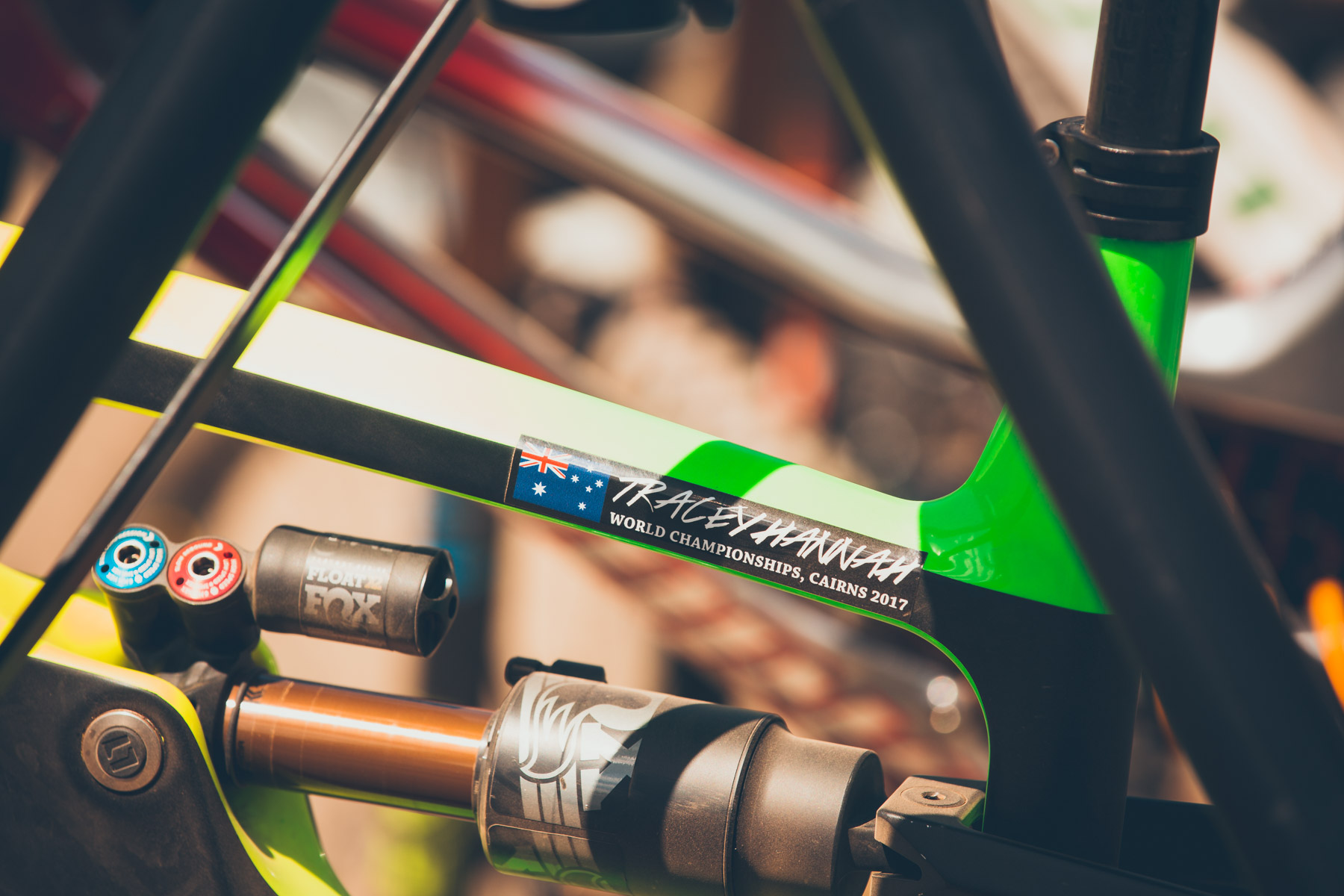 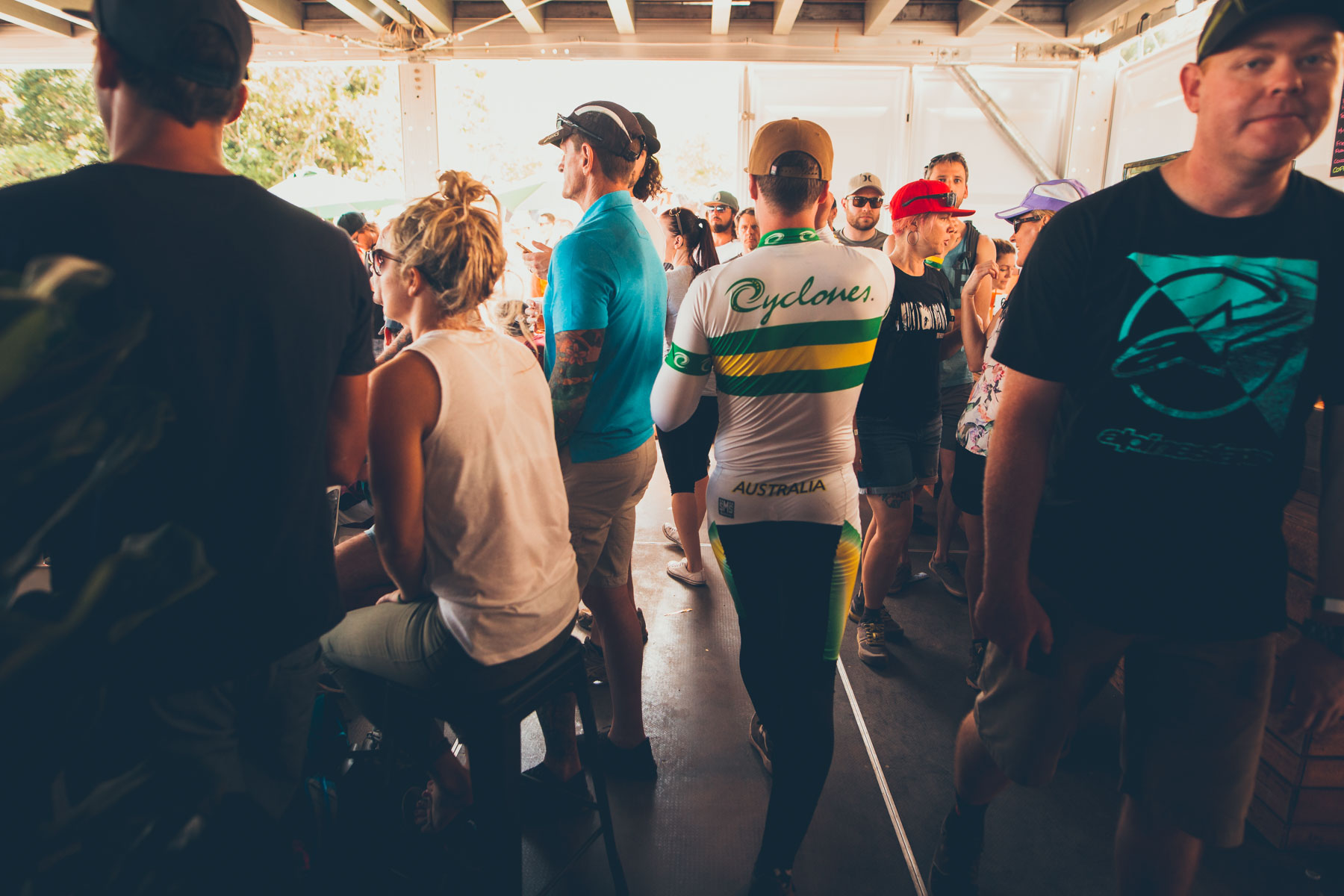 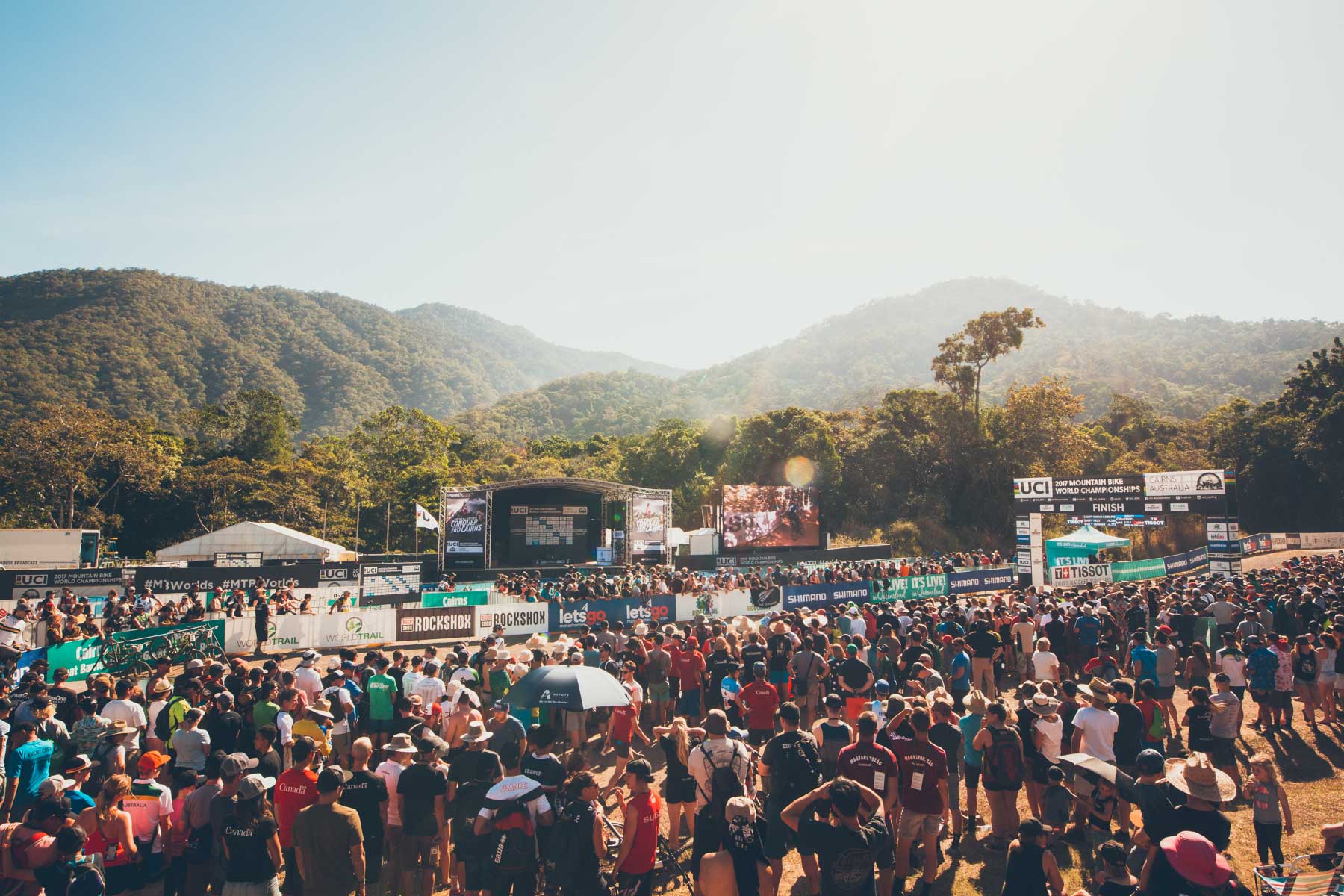