The 3.5 tonne lens assembly housed within Cape Leeuwin’s lighthouse spins on a bed of liquid mercury – it’s what allows this massive beacon to keep on turning so frictionlessly, day and night, making sure the 28 wrecks off the Cape don’t become 29.

For 119 years, the lighthouse and its keepers have stood watch over this far-flung bit of Australian coastline. And for the past seven of these, they’ve also seen off thousands of mountain bikers, as they start their four-day journey of the Cape to Cape MTB stage race.

Liquid mercury might keep the lighthouse lens spinning effortlessly, but it’s willpower alone that keept the wheels turning for most riders on this very spectacular but also very tough introduction to Cape to Cape. 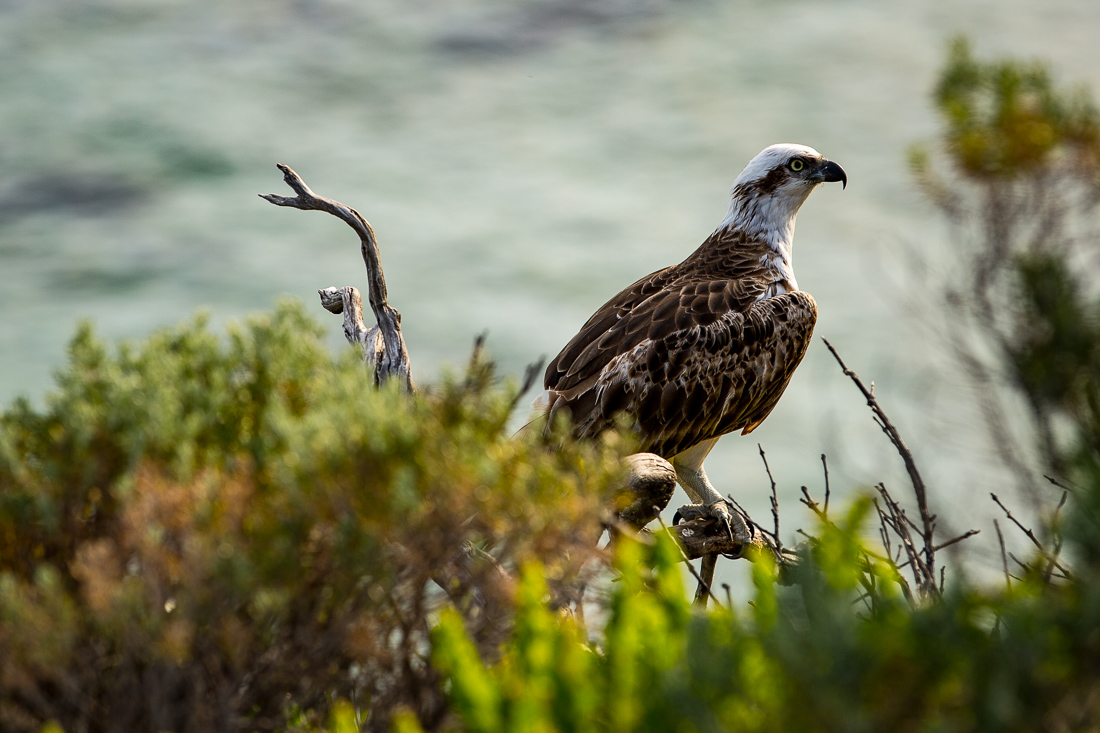 Stage one is the shortest of the event in terms of kilometres, but it packs a wallop, both physically and visually, that ensures it will stay with riders well after they’ve scraped the black dust out of crevices they didn’t even know existed. Sand, grit, loose climbs, hellishly fast fireroad descents and a stretch of beach (thankfully rideable, with the tide out!) define day one, which finishes up by the water in Hamelin Bay, after 39km of racing.

It was a dramatic day and beautiful beginning to the race; searing blue skies, a fighter jet fly-over right on the start, and even a proposal as Margaret River local legend Brooksy dropped to one knee for his gobsmacked partner Diane. What a way to kick things off!

The racing was dramatic too, the absence of any big teams of riders making the racing a much more solo, every-man-for-himself affair. Elite men’s defending champion Mark Tupalski dropped the hammer, hard, opening up a ninety second gap that couldn’t be shut down. “Tupac just went, up heartbreak hill, I was trying to chase him but my heart rate was up at 203 beats per minute,” explained a pretty shellshocked looking Rhys Tucknott.

“I’ve had a tough week leading up to the race,” said the ever-relaxed Tupalski, “I was in bed with a fever for five days, so hopefully I can recover ok and back up for the next three stages.” Without his Torq team around him, it’ll be a serious battle.

Masters hardman John Greg showed a few young lads what it’s all about today too, driving the pace of the chase to put himself into second place overall – bloody impressive stuff, especially considering he’s got at least 15 years on most of the crew he’s racing against. It’s his sixth Cape to Cape in a row: “It’s just a nice part of the world to come spend a few days, and the camaraderie is great.” WA’s Craig Scott, of the Giant Bootleg Brewery team, took out third. 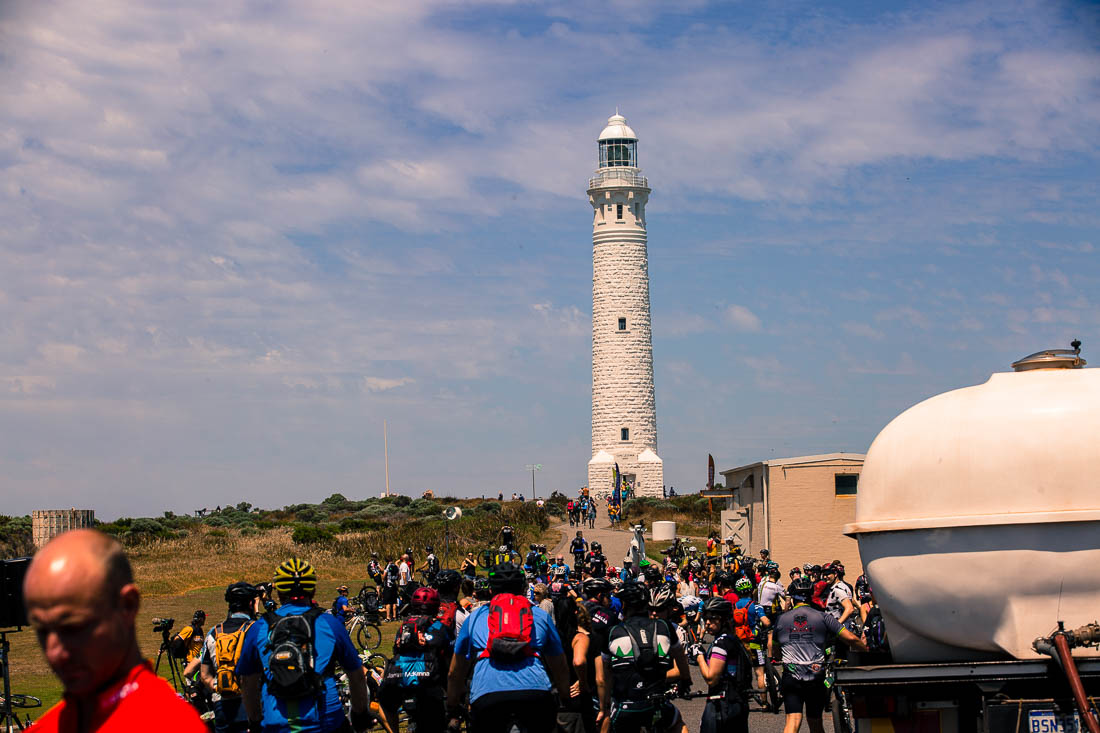 The women’s elite race was all about Peta Mullens and Imogen Smith. And while Mullens took out the stage, her lead was only just over a minute, a gap that Smith knows can be closed down easily over such a long race. Mullens doesn’t plan on racing defensively though: “I should probably just mark Imogen the next few stages and make sure I stay with her, but I don’t like to race like that,” laughed Mullens, who admitted finding the sand of today tough, “I was born to ride, not run, so all the times the sand forced me off the bike weren’t fun.”

With a smaller than usual elite field, the vibe of the race today had an awesome laidback feel; rather than listening to whippets talk all about tactics or nutrition, we enjoyed wandering around the beautiful finish area by the sea, overhearing snatches of tall tales about near misses or busted bikes, conversations about cramps, witnessing people tackling personal demons or crushing personal bests, seeing smiles and grimaces, the air thick with satisfaction and cursing. 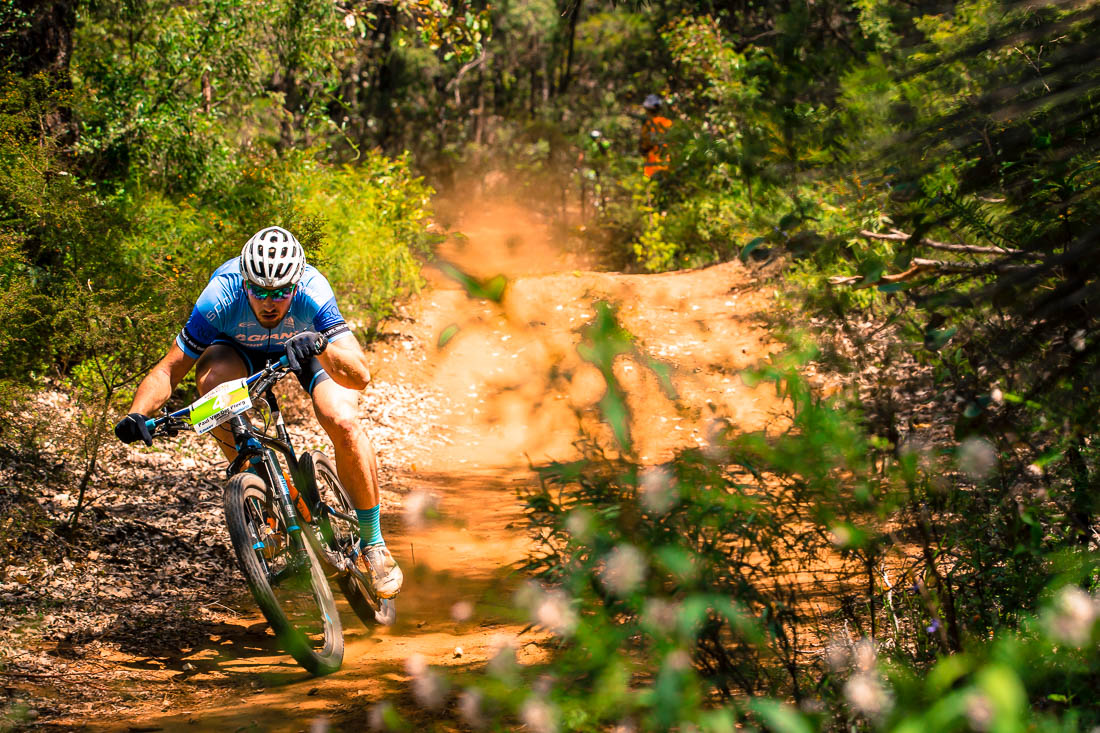 And that’s what Cape to Cape is really about – the ladies and fellas out there just having a crack. As race director Jason Dover remarked to us after pointing out a rider who’d run 20km after ripping off a derailleur, “those guys are the real legends.” Too true.

For stage 2, the race departs Hamelin Bay on a long, 57km stage to Xanadu Winery just outside Margaret River. Along the way, it’ll thread through the ancient Karri forests of Boranup and endless rows of the vineyards that makes this region so delicious. It’ll be another visual feast and an awesome day of racing no doubt, so swing on by tomorrow eve for more! 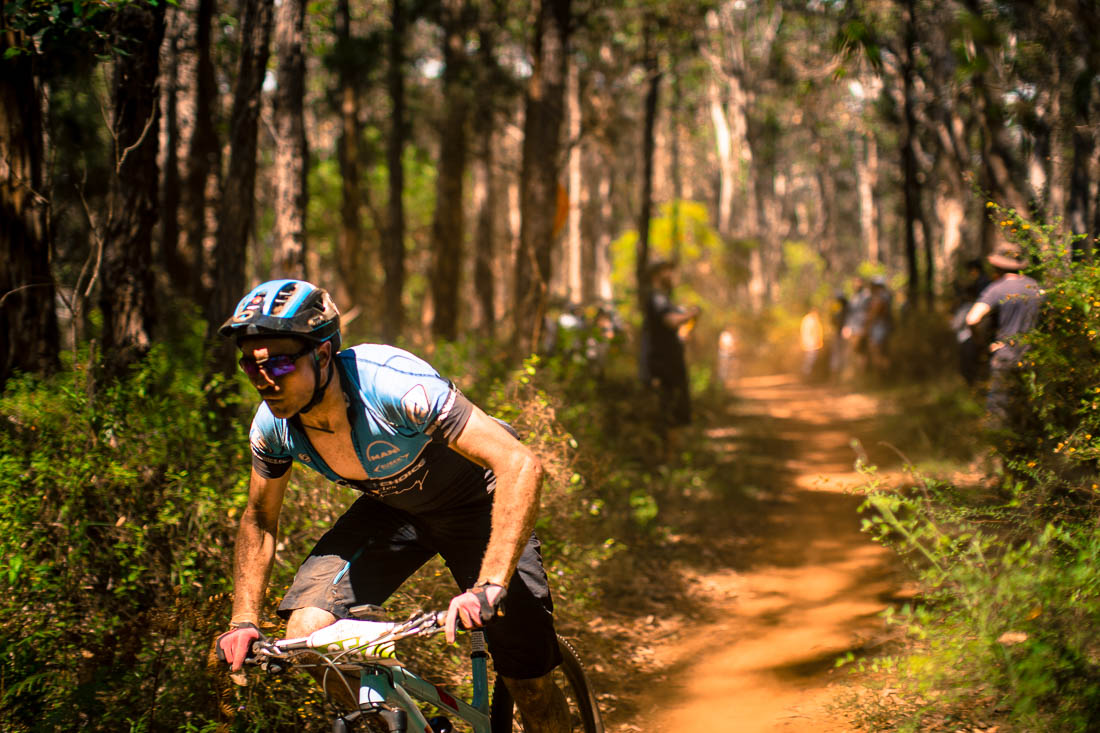 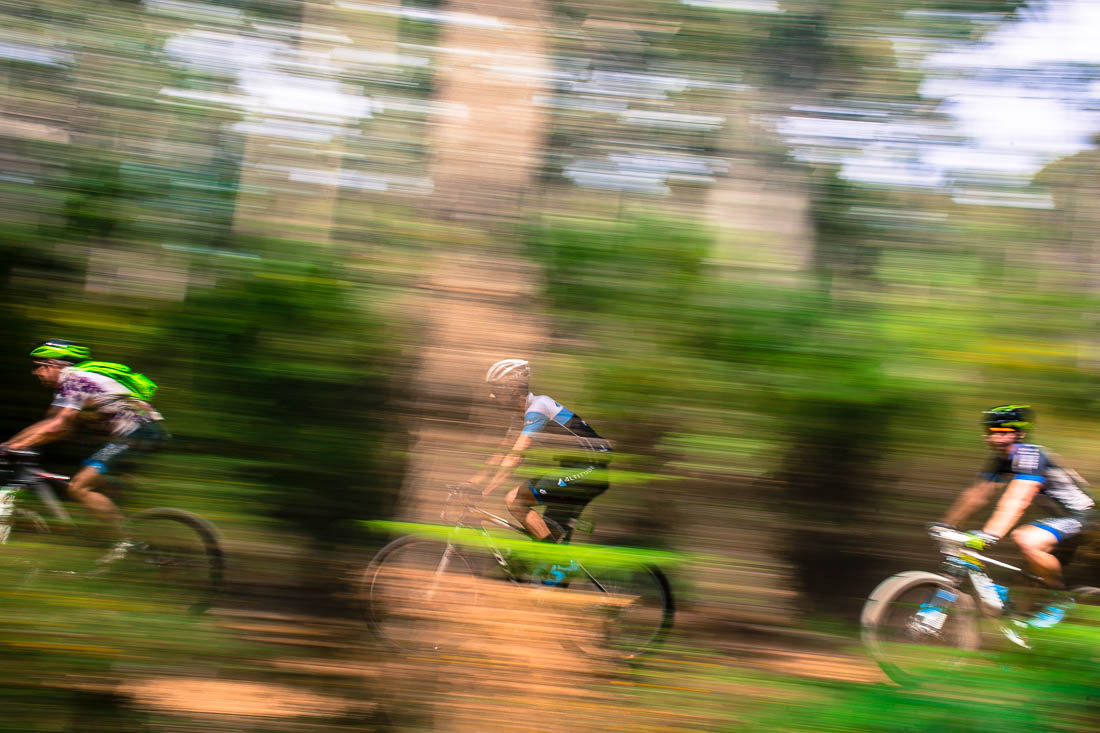 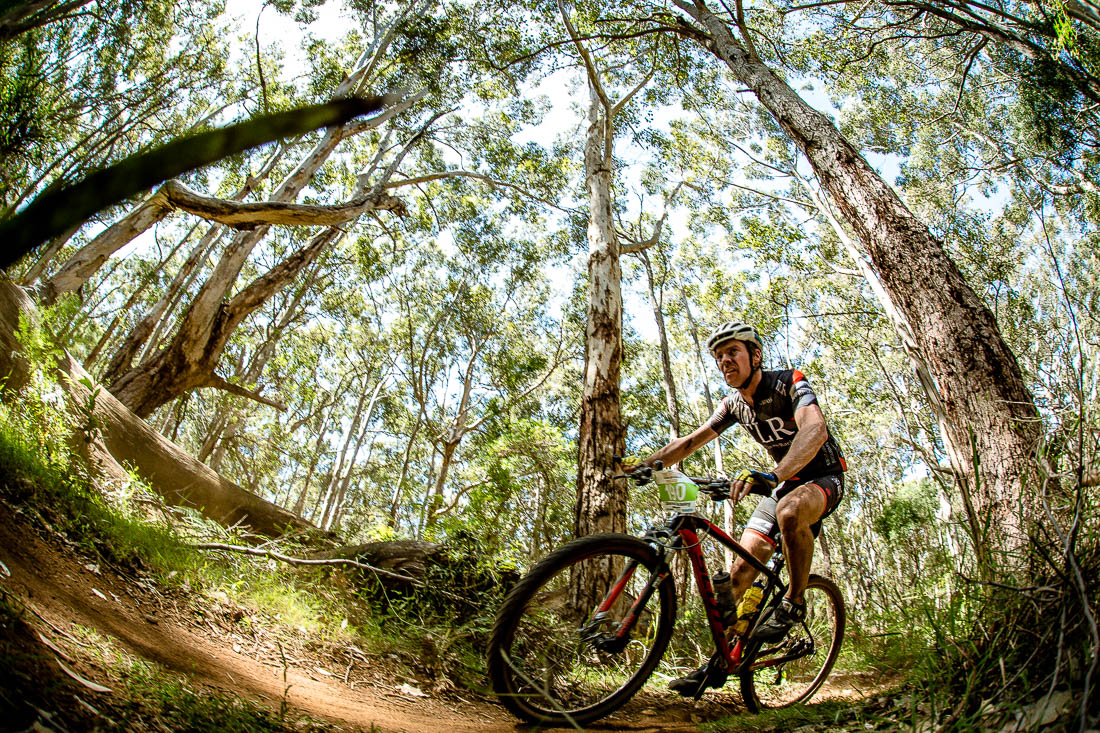 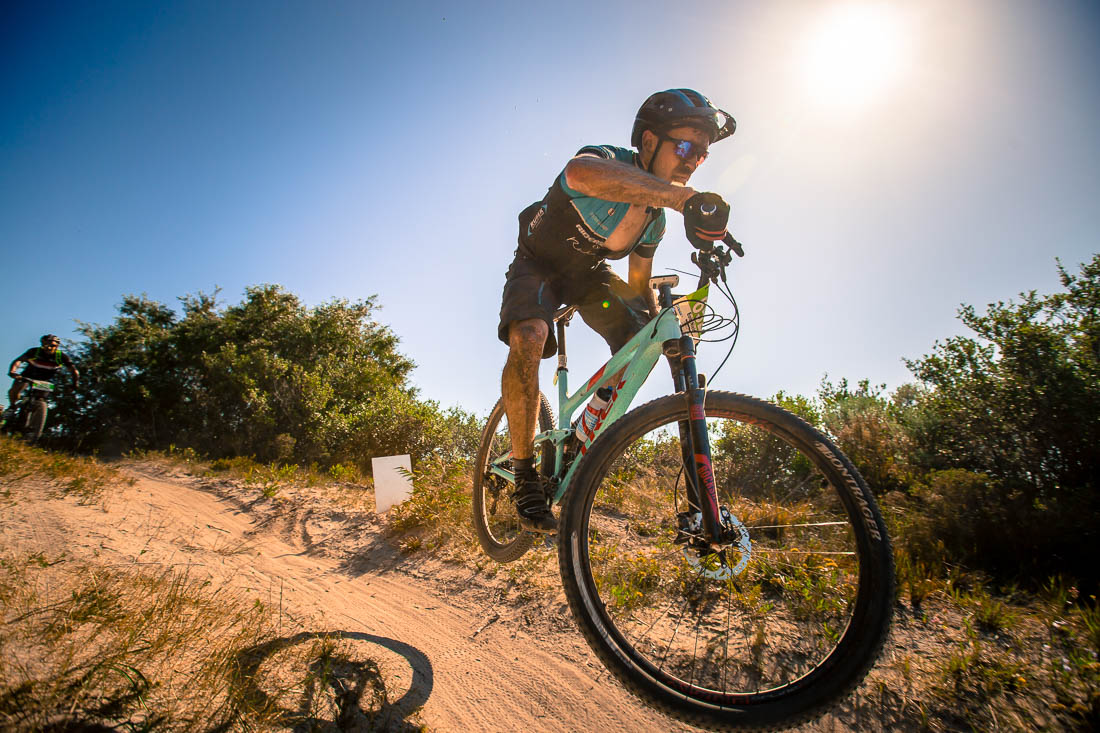 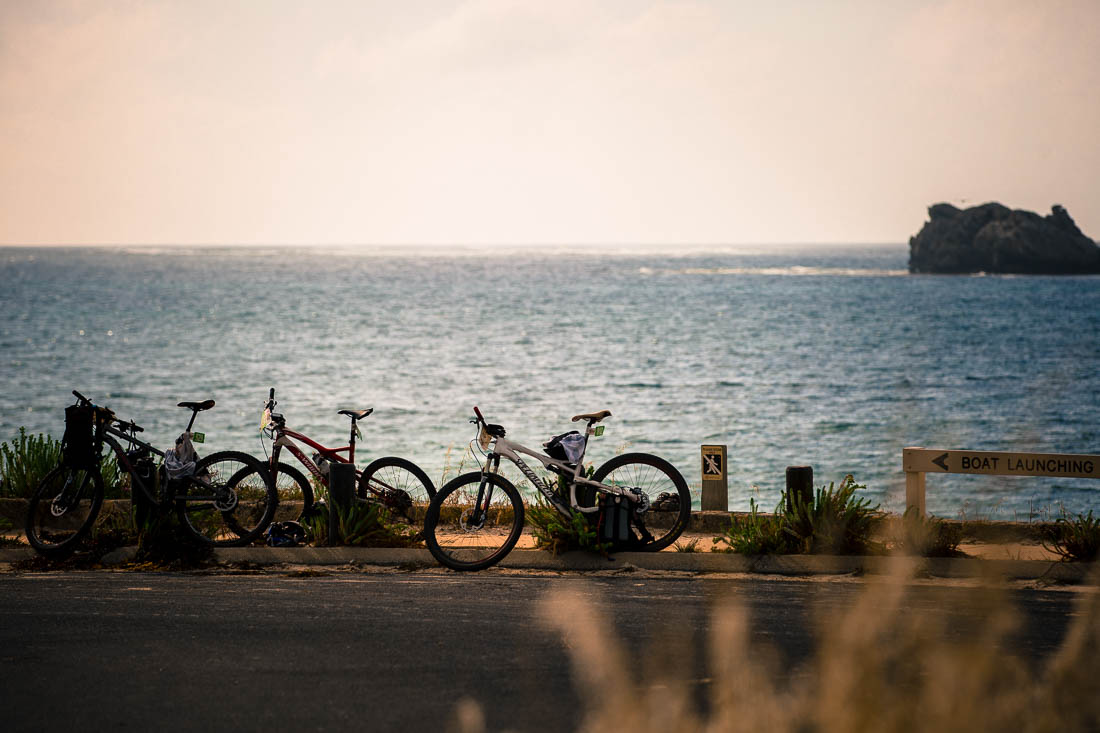 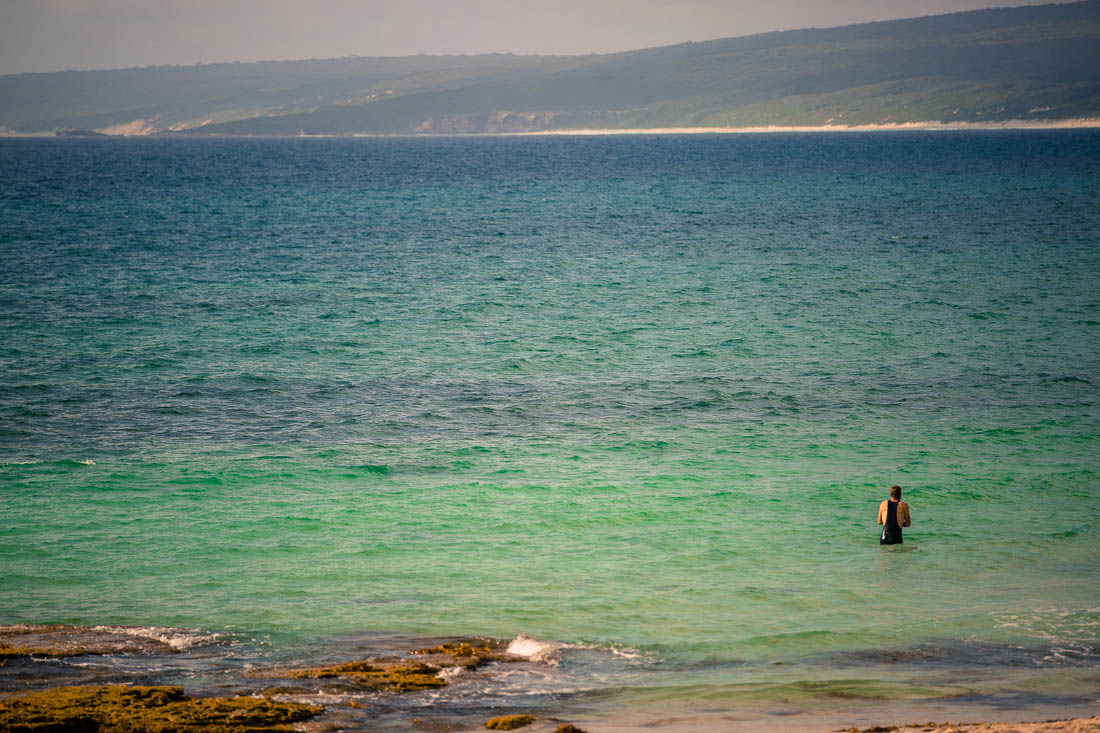