We can scarcely believe we’re typing these words, but it has just been announced that the 2017 Enduro World Series is coming to Derby in Tasmania! Round two of the EWS will take over this little gem of a town on 8-9 April, 2017 for the Shimano Enduro Tasmania.

This announcement is truly something special. Just a few years ago, Derby didn’t even exist on the mountain bike map, and now it’ll be welcoming the world’s absolute best for the EWS. 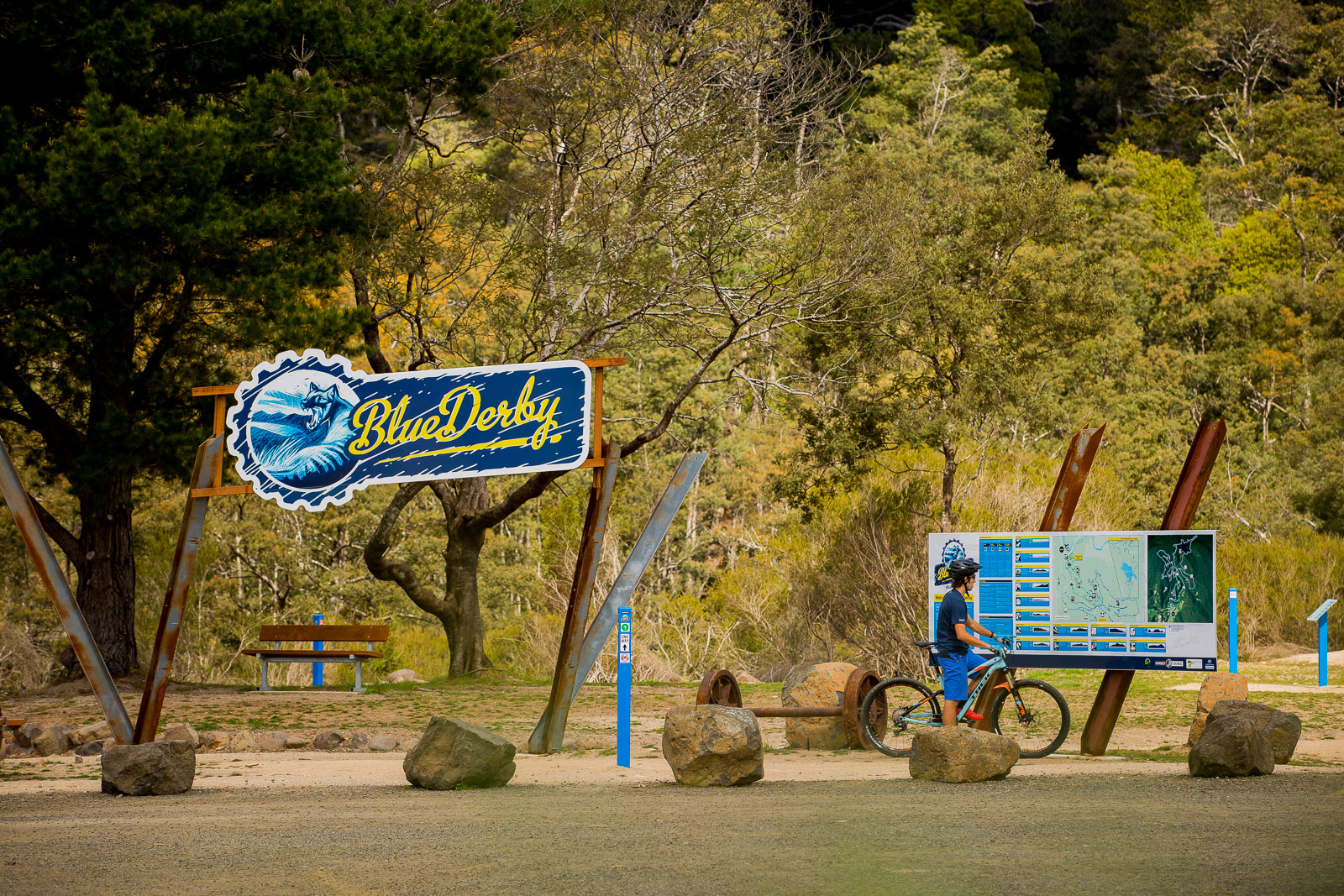 A huge congratulations goes out to all the folks who had the vision to transform this town and who believed in the potential of Derby. Already the reputation of the township has skyrocketed in Australian mountain biking circles, and now the world will get to see its beautiful terrain and amazing trails too. 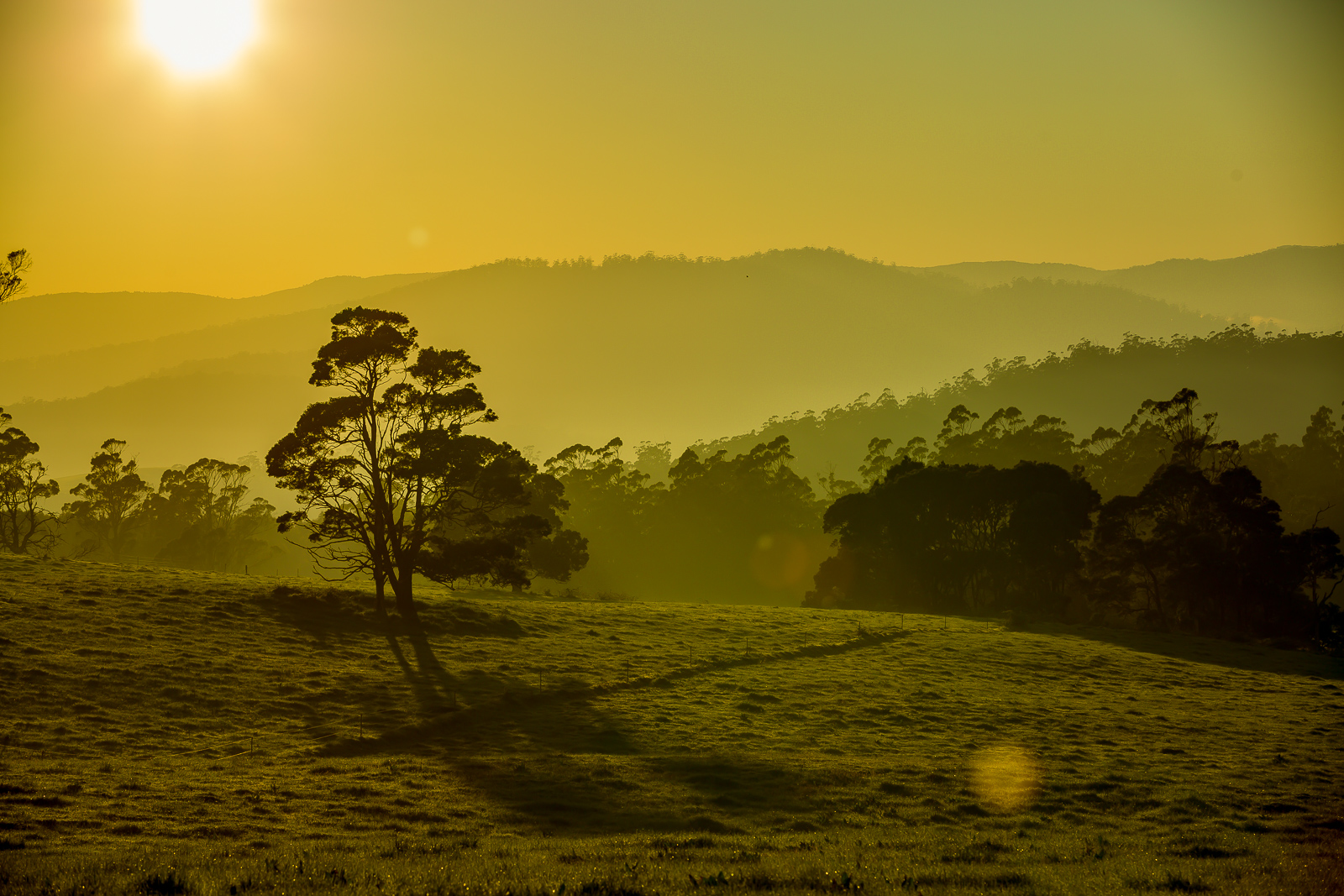 If you’re not familiar with Derby, watch the vids below and then get booking your accommodation – you do not want to miss this! In fact, damn it, take two weeks off work and make a Tassie road trip out of it.

For more on Blue Derby, makes sure you check out our Must-Ride editorials: 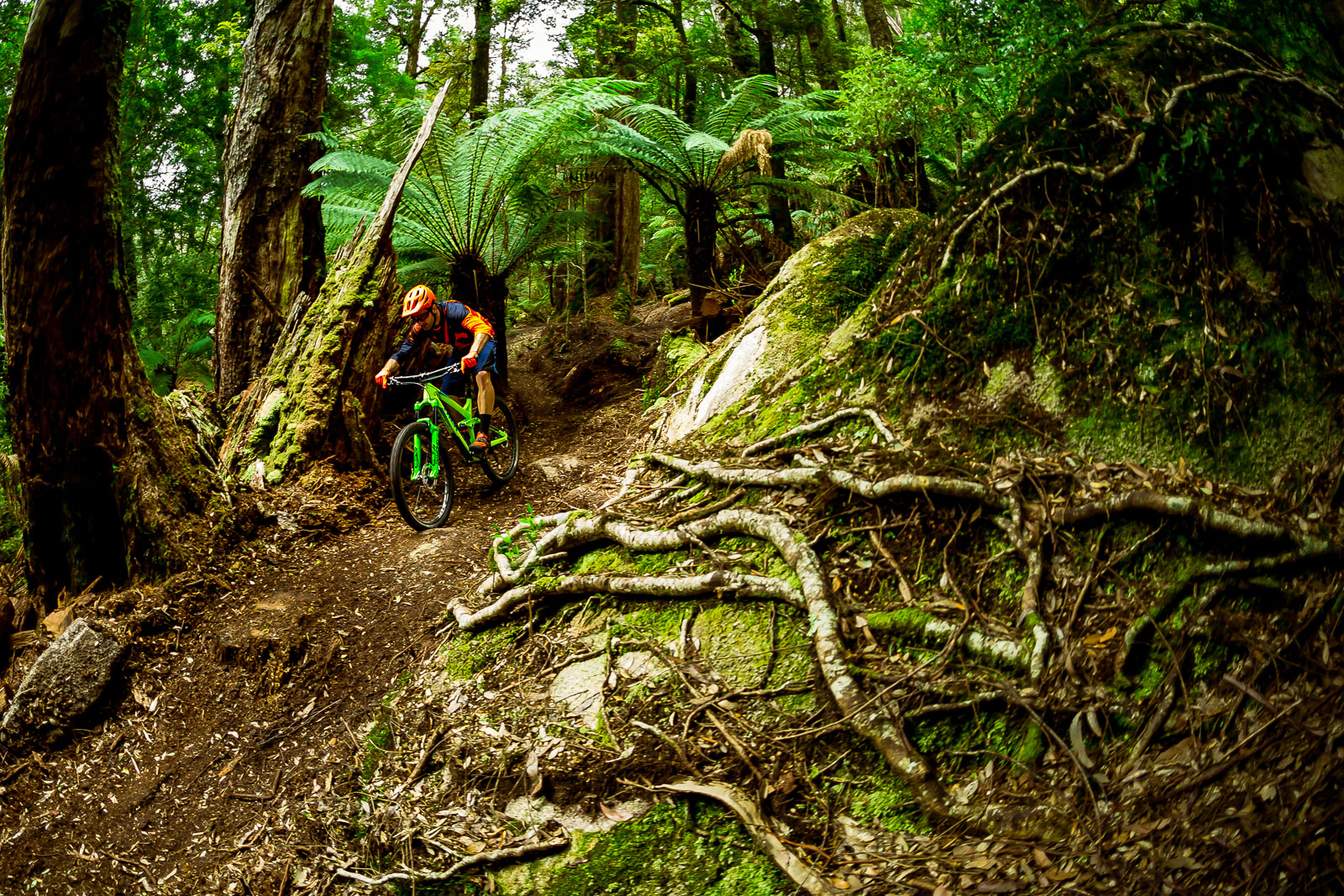 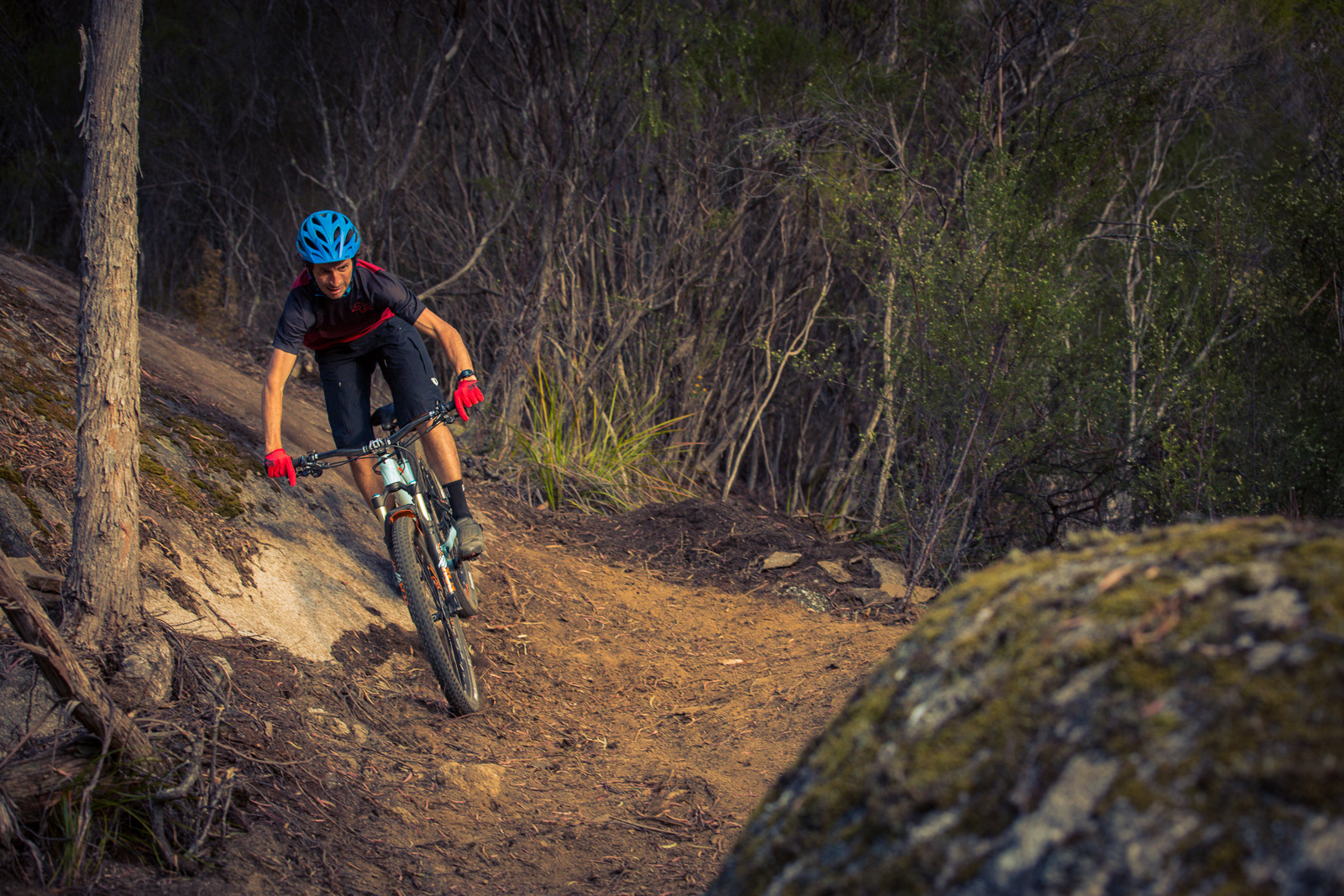 Read on below for more from the Enduro World Series about the entire 2017 Calendar.

The Enduro World Series is delighted to reveal its 2017 race calendar as it continues its mission to uncover the world’s best riding destinations.

The new season, the series’ fifth, will feature eight rounds across three continents, with the addition of three completely new and exciting venues. 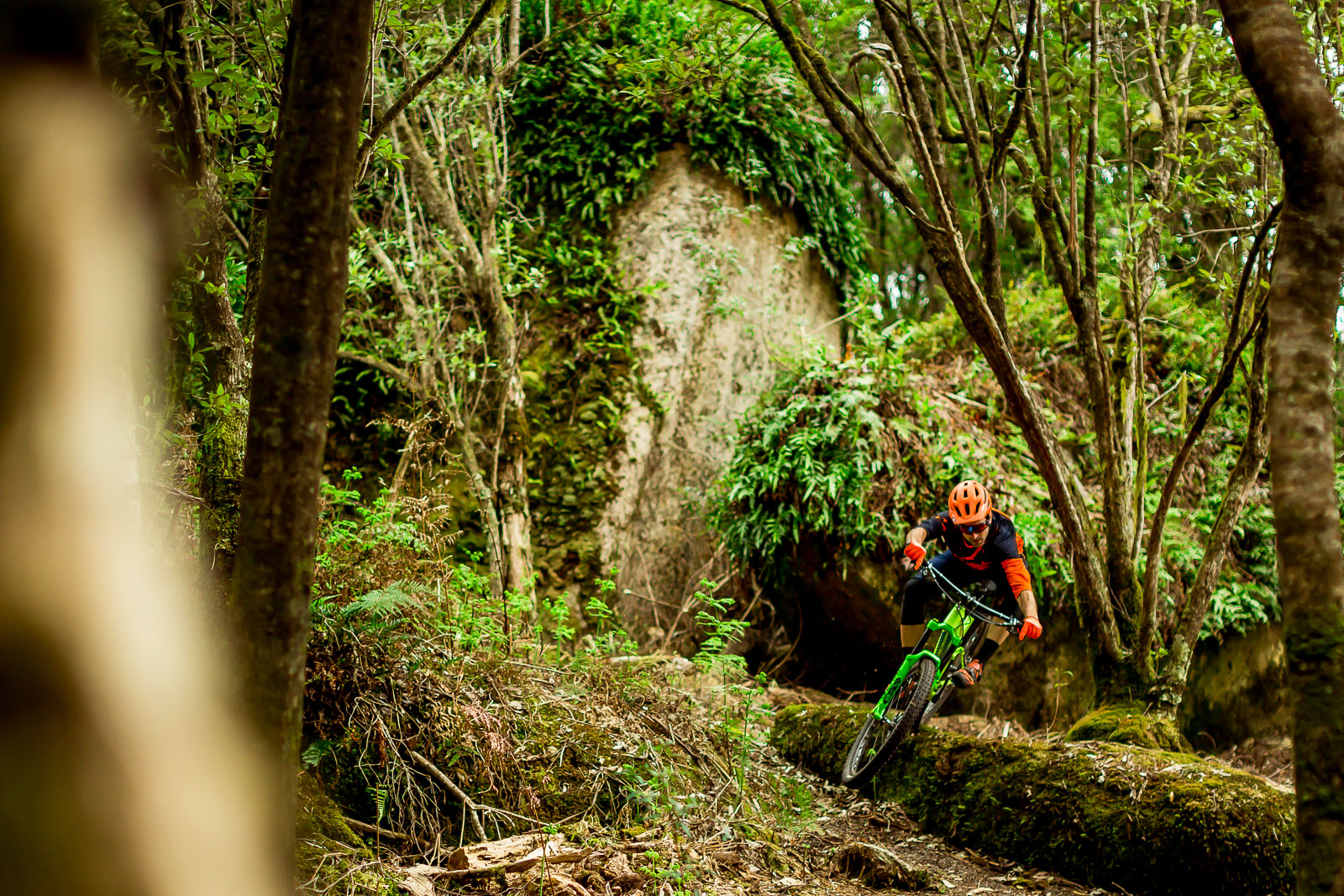 March will see the first competition of the year head back to familiar territory of Rotorua, in the North Island of New Zealand. Part of the Crankworx World Tour, riders competing in the Giant Toa Enduro will get the chance to once more explore this magical land filled with smoking geysers, lush rainforest and some of the most challenging singletrack the Southern Hemisphere has to offer.

The series will stay down under for round two as it then skips across the Tasman Sea to Shimano Enduro Tasmania. This wild and remote island off the Southern Coast of Australia will offer riders a real adventure as they explore the famous trails around Derby in the north east of the island. The area has become synonymous with world class mountain biking in recent years, and riders will get to experience everything from fern forests to granite slabs as they take in the stunning views on offer.

Round three sees the series travel north to County Wicklow in Ireland to revisit the Emerald Enduro. It’s the third time the EWS will visit Carrick Mountain, which is quickly gaining a reputation as one of the wildest races on the circuit thanks to the crazy fans who line the tracks in their thousands. This one day race has become an EWS classic and with good reason – the atmosphere can only be described as electric!

The island of Madeira is the setting for round four, the Enduro World Series Powered by Freeride Madeira. Lying in the Atlantic Ocean between Portugal and the Africa, this small island is home to some of the most diverse terrain on earth. From rocky singletrack down volcanoes to tight trails through native forests, riders will get to experience an incredible selection of both natural and purpose built trails that have recently helped put Madeira on the global mountain biking map.

Staying in Europe, round five will see the series land in France for the Natural Games Millau EWS driven by URGE bp. For the first time the EWS will join forces with the Natural Games, a celebration of adventure sports including climbing, kayaking and paragliding amongst others. Located in the south of the country, Millau will offer exciting racing on rocky, natural, ancient and technical trails that typify the riding style of the region.

It’s across the pond to Aspen Snowmass for round six, the Big Mountain Enduro Aspen Snowmass. Nestled in the high mountains of Colorado, this world famous resort is becoming as well known for its trail network as it is its ski runs. Racers can look forward to a mixture of classic high altitude Colorado singletrack alongside some man made fun in the Snowmass Bike Park.

It’s more North American adventure for round seven as the series lands in Whistler and straight into Crankworx, the world’s biggest mountain bike festival. The SRAM Canadian Open Enduro presented by Specialized is an annual fixture on the EWS calendar and with good reason – big crowds, big prize money and even bigger mountains in this most iconic of resorts.

Where else to end the series but on the shores of the Mediterranean in the beautiful Finale Ligure for the Bluegrass Finalenduro powered by SRAM. There’s a reason the series always finishes in this beautiful town in the Italian Riviera – Finale Outdoor Resort’s ever growing network of world class trails, huge crowds and the obligatory swim in the sea for whoever is crowned World Champion at this end of season extravaganza.

Chris Ball, Managing Director of the Enduro World Series, commented: “The series is always trying to push boundaries and discover new riding locations adding adventure into fantastic riding, great communities and brilliant organisers, and our fifth season celebrates this ethos. The three new venues will offer riders a new experience – the islands of Madeira and Tasmania are wild and remote and will prove the gateway to some unforgettable adventures. Then the Natural Games in Millau will be the first time the EWS has been part of a multi sport festival and I’m really looking forward to seeing enduro being included in this celebration of the outdoors. The venues we’re returning to are included in the calendar because they’re hard to beat; Ireland, Aspen, Finale and Rotorua are all incredible riding locations and I think 2017 is shaping up to be an amazingly exciting and fun year of racing.”