Ride Your F#%king Bike – The Movie. Powered by Chainsaw, will be the first full-length movie from Fox in over a decade, and it doesn't look to disappoint!

It was shot over three weeks on the road with a wild crew up that was up for anything.

Filming kicked off at Fox Headquarters in Irvine, California and continued north through Oregon and Washington before crossing the Canadian border and reaching Vancouver Island. As the name suggests, the movie is all about good times on your bike with friends. 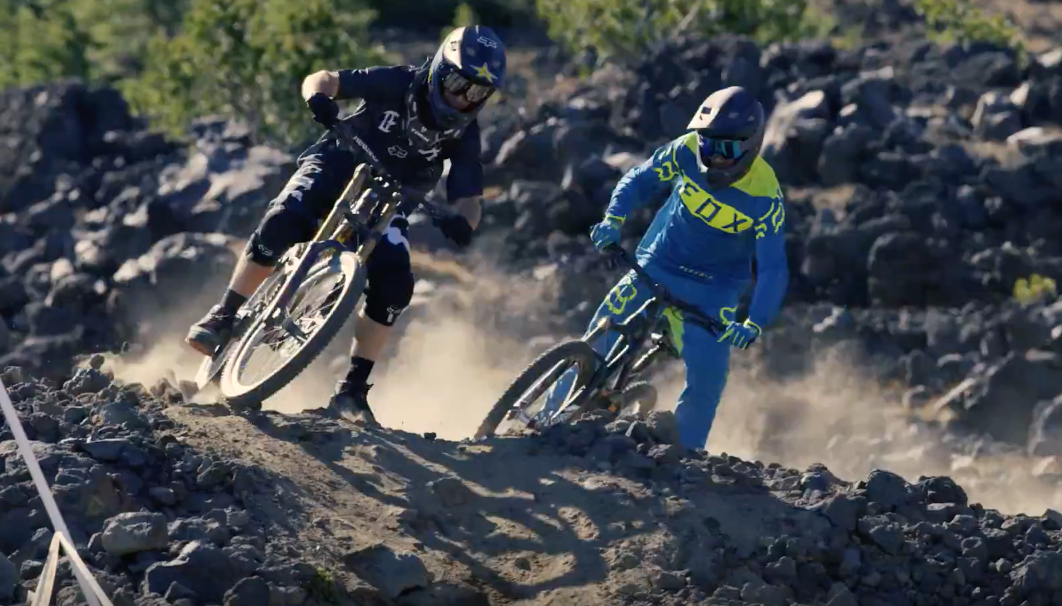 “Filming the movie was a great experience intended to strip back the sport and get down to the core of riding bikes. It’s all in the title, ‘Ride Your F#%king Bike’ and the hope is that this will inspire people to just have a good time riding.” – Mike Redding, MTB Sports Marketing

The movie is dedicated to Stevie Smith, A.K.A. Chainsaw, a World Cup champion gravity athlete who unexpectedly passed away in May 2016.