The 2015 International Enduro Season will kick off with a bang at the RockShox Enduro Challenge, Powered by SRAM when 2013 Enduro World Champion Jerome Clementz will take on 2014 champion Jared Graves and his Yeti team mate, Richie Rude on the slopes of Mt Buller in Victoria.

Clementz, who was forced to sit out the majority of the 2014 season due to a shoulder injury will use the Mt Buller event to wrap up his Southern Hemisphere training program, spending time in New Zealand and Australia ahead of round one of the Enduro World Series to be held in Rotorua in March. Graves and team mate Richie Rude will travel from Toowoomba the location of the second Rock Shox Enduro Challenge to take on Clementz in their first head to head hit out for 2015. 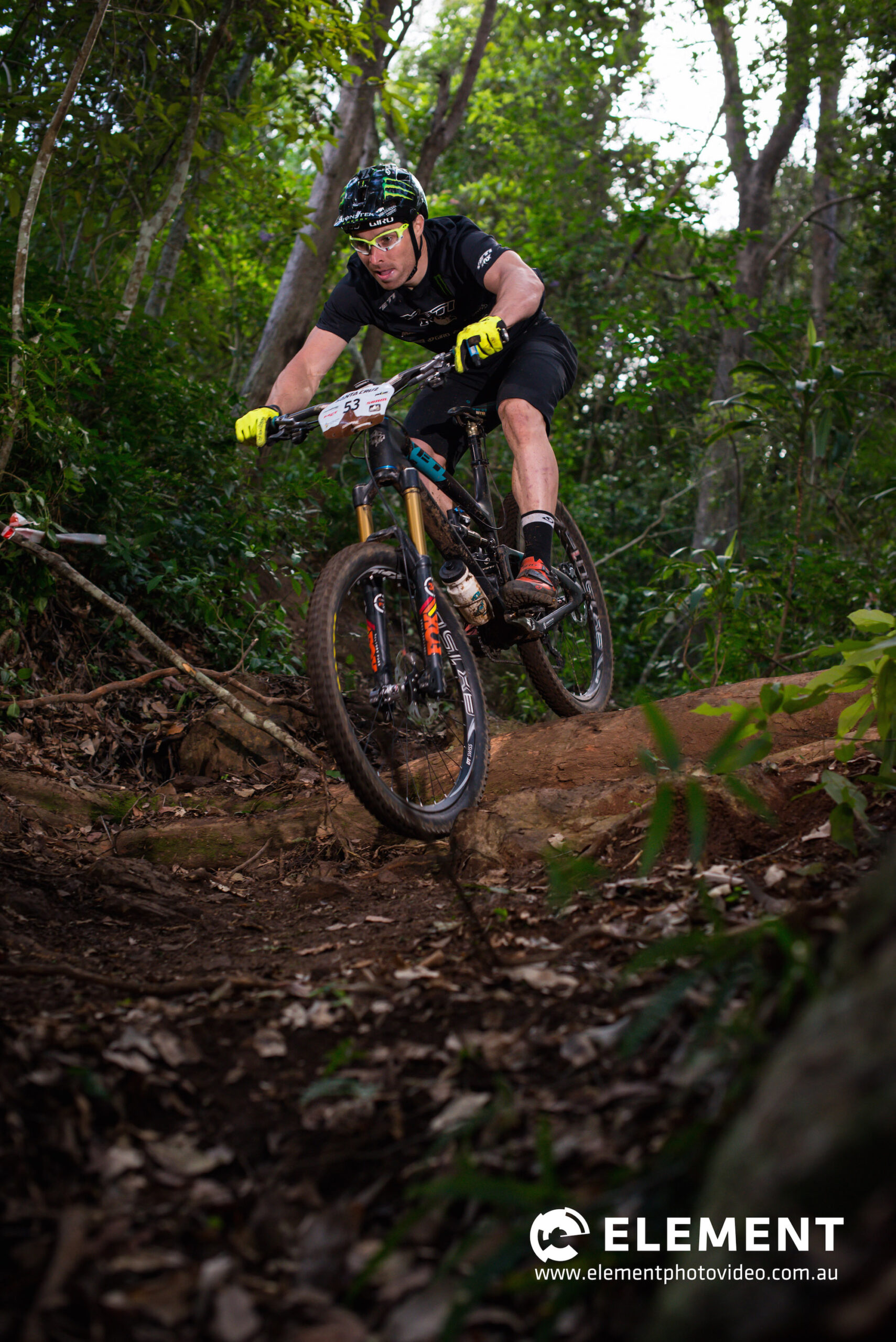 Looking to spoil the party for the Enduro Specific Athletes will be UCI World Cup regulars Sam Hill, Troy Brosnan and Mike Jones as they prepare their assault on the 2015 UCI Mountain Bike World Cup.

Run under the same format and rules of the Enduro World Series, riders will take on six stages, taking in all elements of the Mt Buller trail network in Victoria’s High Country. Entries will be capped at 400 riders.

Event Management Solutions Australia are the leaders in Enduro racing in Australia, having been delivering top class events in the format for over 5 years. They also have extensive experience in delivering large scale events at a World Class level and in 2015 will be taking their support of Enduro a step further through the backing of an Australian Based Official EWS team.