Intense Cycles announced its 2016 Factory Race Team last night at an exclusive event they hosted for select members of the media, industry, friends and family at the Hotel Laguna in Laguna Beach, CA.

“We are extremely excited about the team’s potential,: says Intense Cycles CEO, Andrew Herrick. “Our riders are all very young and incredibly talented.  We look forward to continuing to build our Factory program with them in the years to come.”

Jack Moir (22) is back on the bike after a run of bad luck and injuries kept him out of the circuit last year.  Jack is currently leading the Australian National series after having won both races so far this season. He first made his mark in 2014 when he took 10th place at Worlds at the young age of 19.

Luca Cometti (21) returns to Intense for his fourth year with the brand. After taking his 2nd National DS Championship last year, Luca stepped it up on the world stage, and took 26th at World Champs. Luca’s outstanding improvement and dedication has earned him his return to the Factory program.

Nik Nestoroff, who recently celebrated his 16th birthday, will race the Junior World Cup series this year. Nik dominated the junior American scene last year  during his time with the Palmer Project, when he took the Junior National DH title and came in 3rd junior overall in the Pro GRT series.

Rounding out the rider roster is Australian Dean Lucas (20) jwho joins Intense for his first year with the brand. Dean is best known for his 3rd place finish in Lenzerheide last year, his 12th overall finish in the World Cup in 2015 and his success as a Junior on the world cup circuit in 2013.

“We built our brand and developed our bikes on race courses throughout the 90’s and early 2000’s.” 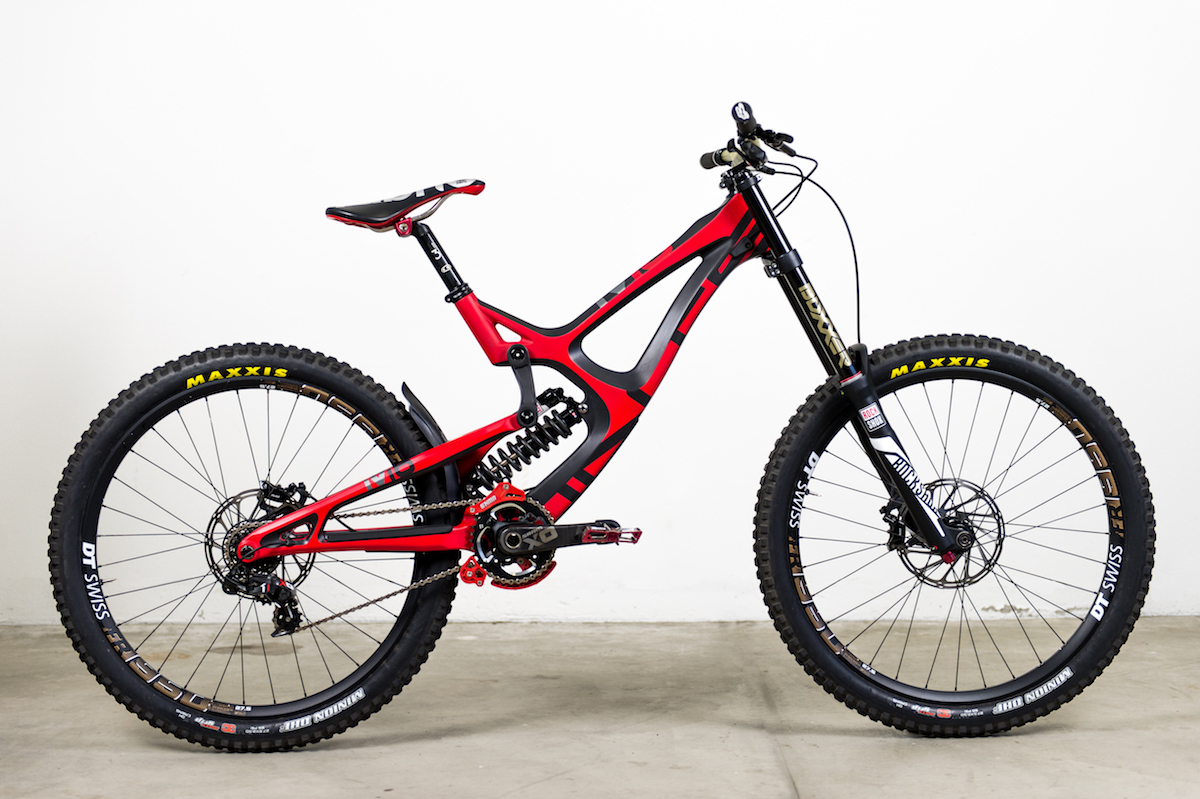 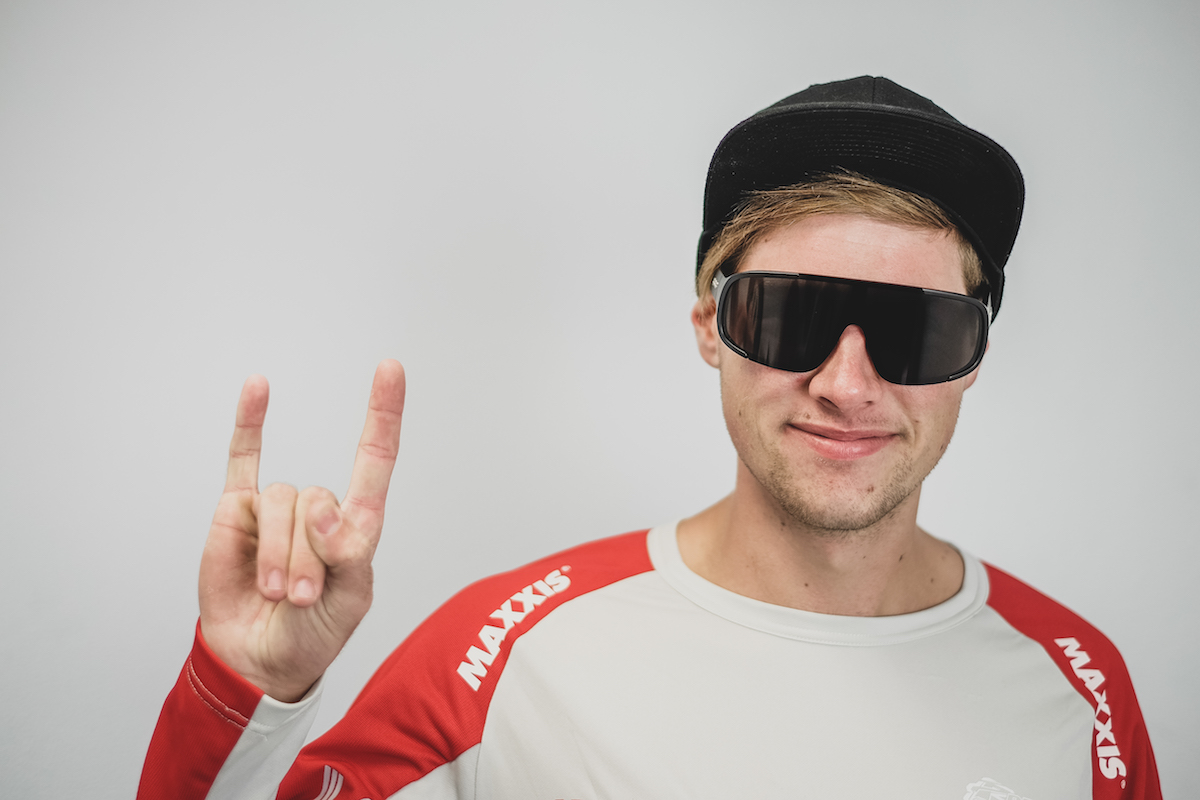 Steber explains there came a time when he had to step away from racing, to re-direct resources toward carbon fiber development.  Now, with a complete line of carbon fiber bikes, including the brand new M16c, the brand makes its return to the world cup. And Steber speaks for everyone at Intense when he says:

“It feels amazing to be back.”