The Sun comes out as racing heats up at the RockShox Enduro Challenge Powered by SRAM.

After shivering through what felt like arctic temperatures earlier in the week, the sun came out today in Mt Buller with perfect for Enduro Racing. We saw the strongest ever Enduro field assembled in Australia with no less than seven (7) World Champions taking to the start line. Saturdays Prologue winner Jared Graves led the field out on stage one, but with the only time factors being an overall limit it was soon Ryan Del La Rue, trail builder of many of the stages at Mt Buller, took the role of sweeping the road. 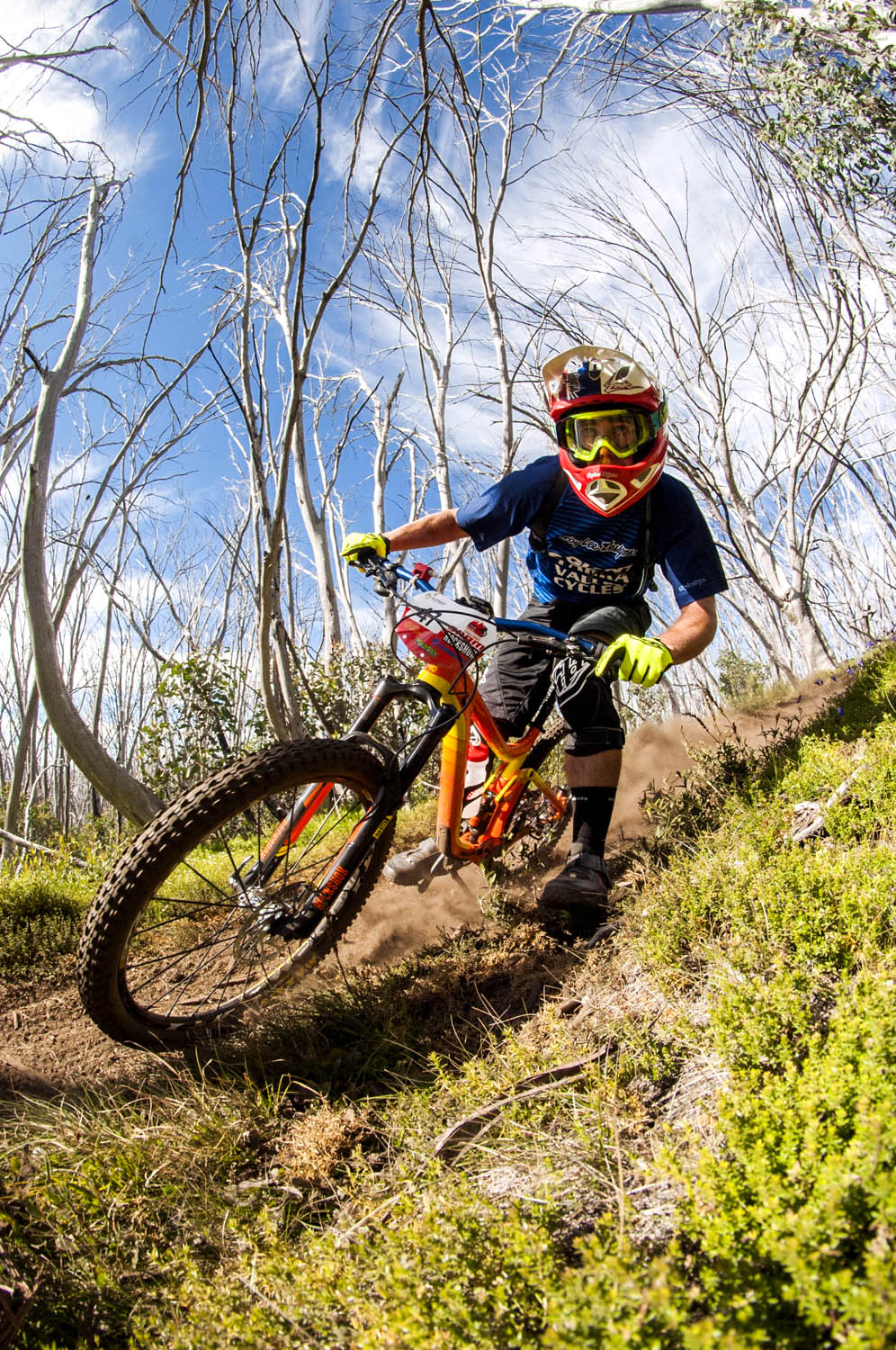 In an unexpected move, Chain Reaction Cycles pair Sam Hill and Mike Jones, soon took over this role, ultimately completing all 6 stages over 30 minutes ahead of the rest of the field. A timing error on stage 5 saw the duo redo stage 5, but as it was the most DH of the stages, including a chairlift uplift there were no complaints.

Ultimately, Graves was too strong for the rest of the field, taking the quickest time on 5 of 6 stages, only losing out to a puncture on the Ski School Step that claimed more than 1 tyre over the weekend of racing. Total racing time was 23:20:05. 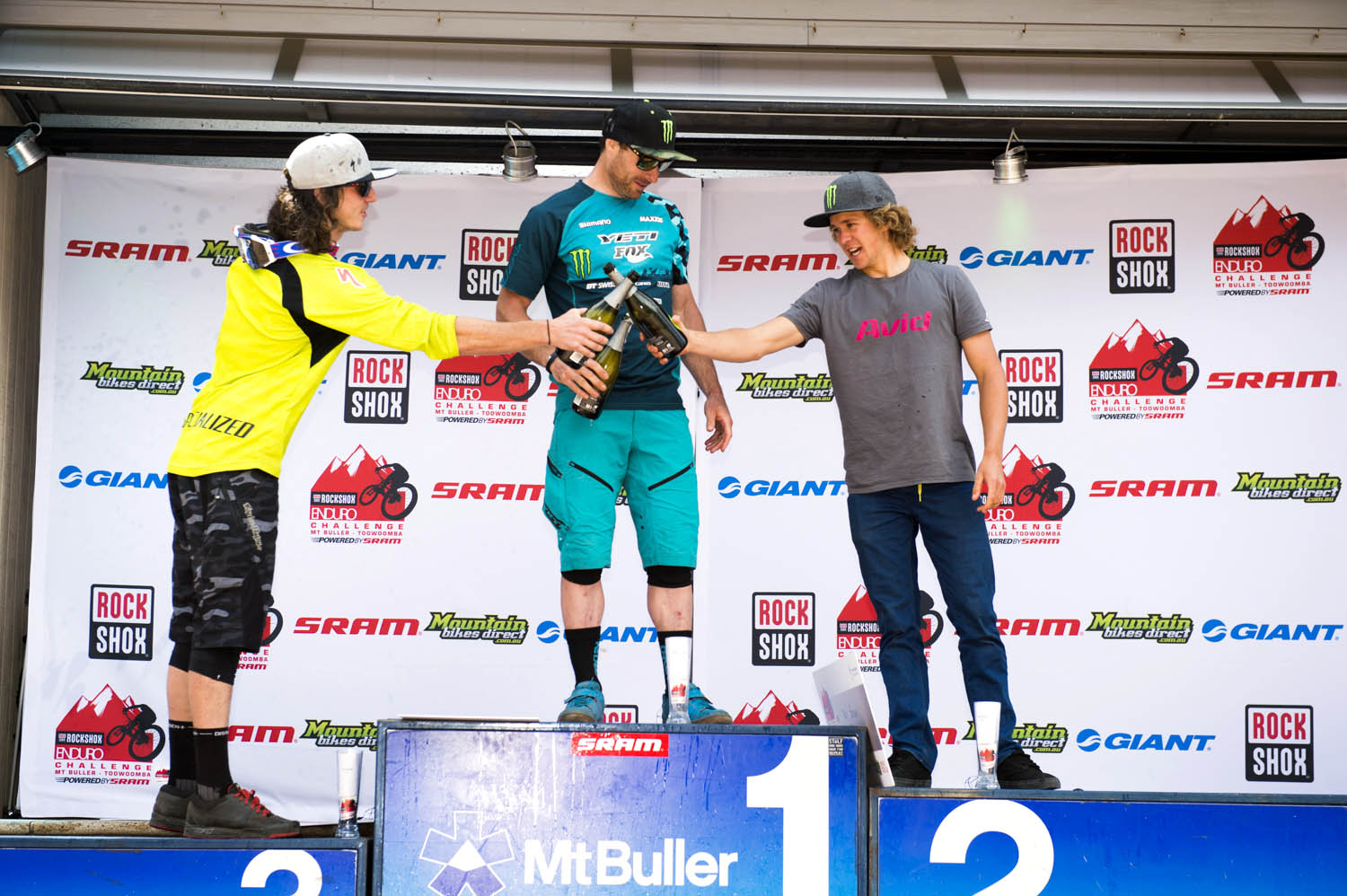 Specialized Rider, Troy Brosnan was on fire all day taking home second place just under 1 minute behind Graves. Clearly this DH rider can pedal as well.

Ryan De La Rue, who spends his days on an excavator for World Trial, and has had an integral role in the construction of most of the stages, took home third place just 3 seconds behind Brosnan. Ryan will be looking to take on up to 5 races of the Enduro World Series this year, so this early season form is looking good for the privateer.

In the women’s field, it was Peta Mullens, fresh off a win as Australian National Road Race Champion, who dominated the girls winning every stage coming in 30 seconds ahead of Qld’s Brodie Chapman. Claire Whiteman rounded out the top 3, with a time just over 1 minute behind Mullens. 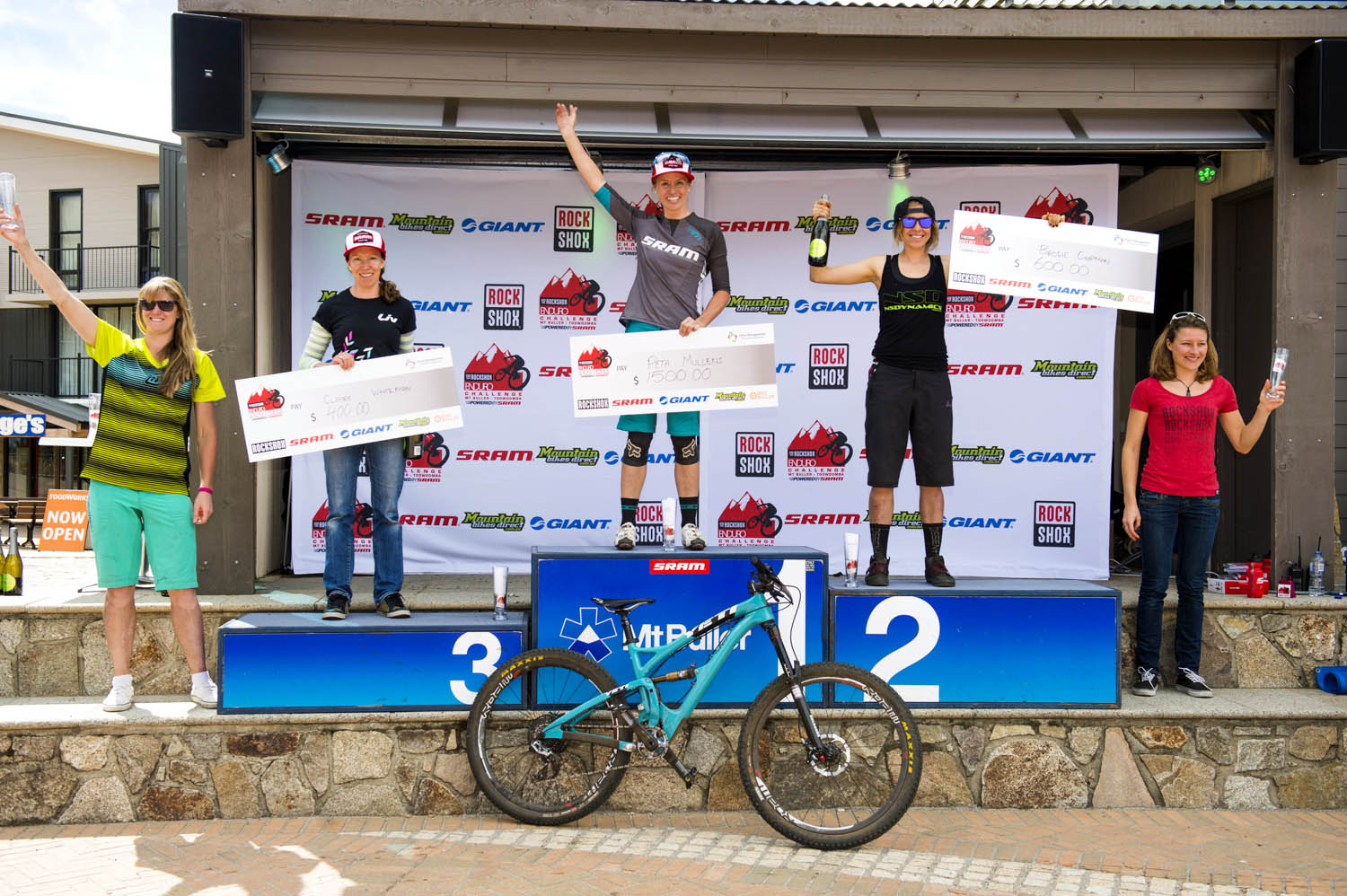 Post event presentations were well attended with over $15,000 worth of product being given away at random, including a Giant Reign, and $10,000 worth of SRAM product.

With over 200 riders entered from all over Australia, it was a great start to the new MTBA Enduro National Series. Round two will be staged in the home town of Jared Graves, Toowoomba on March 8. 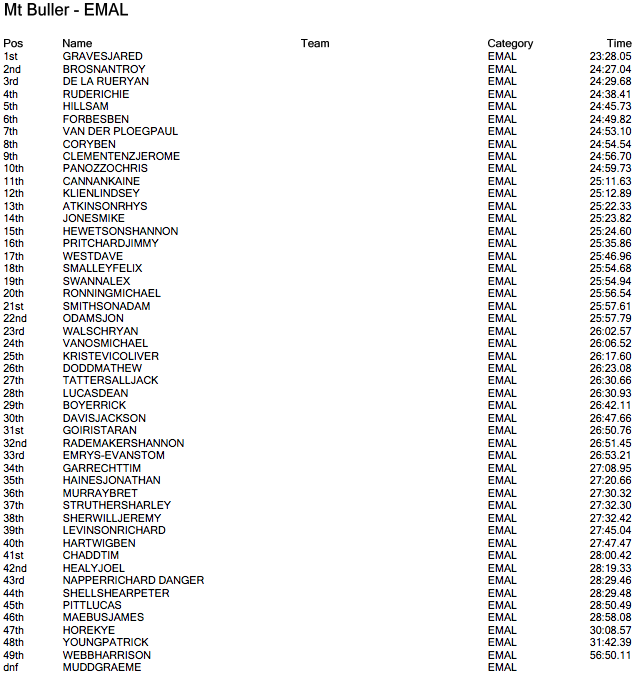 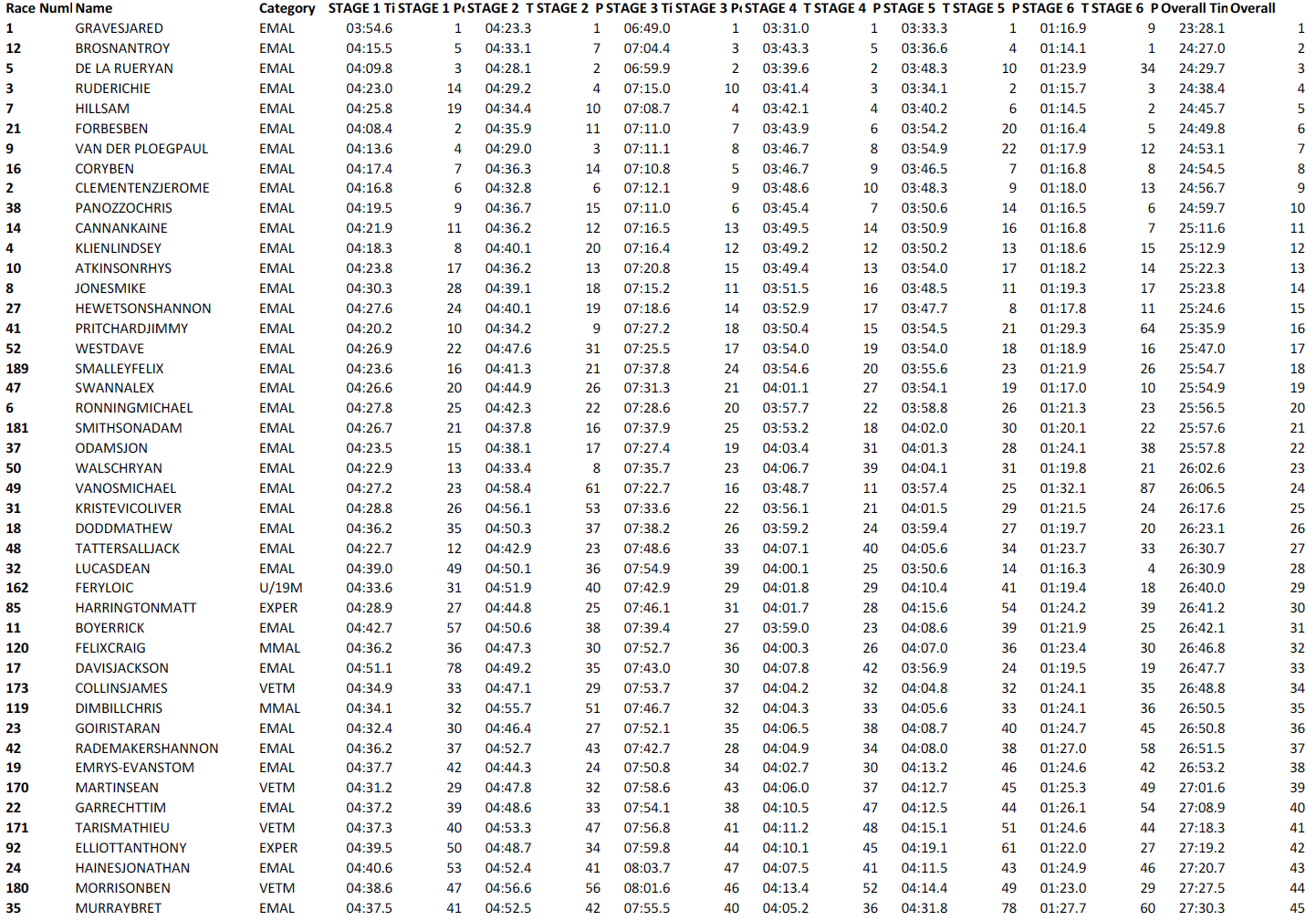 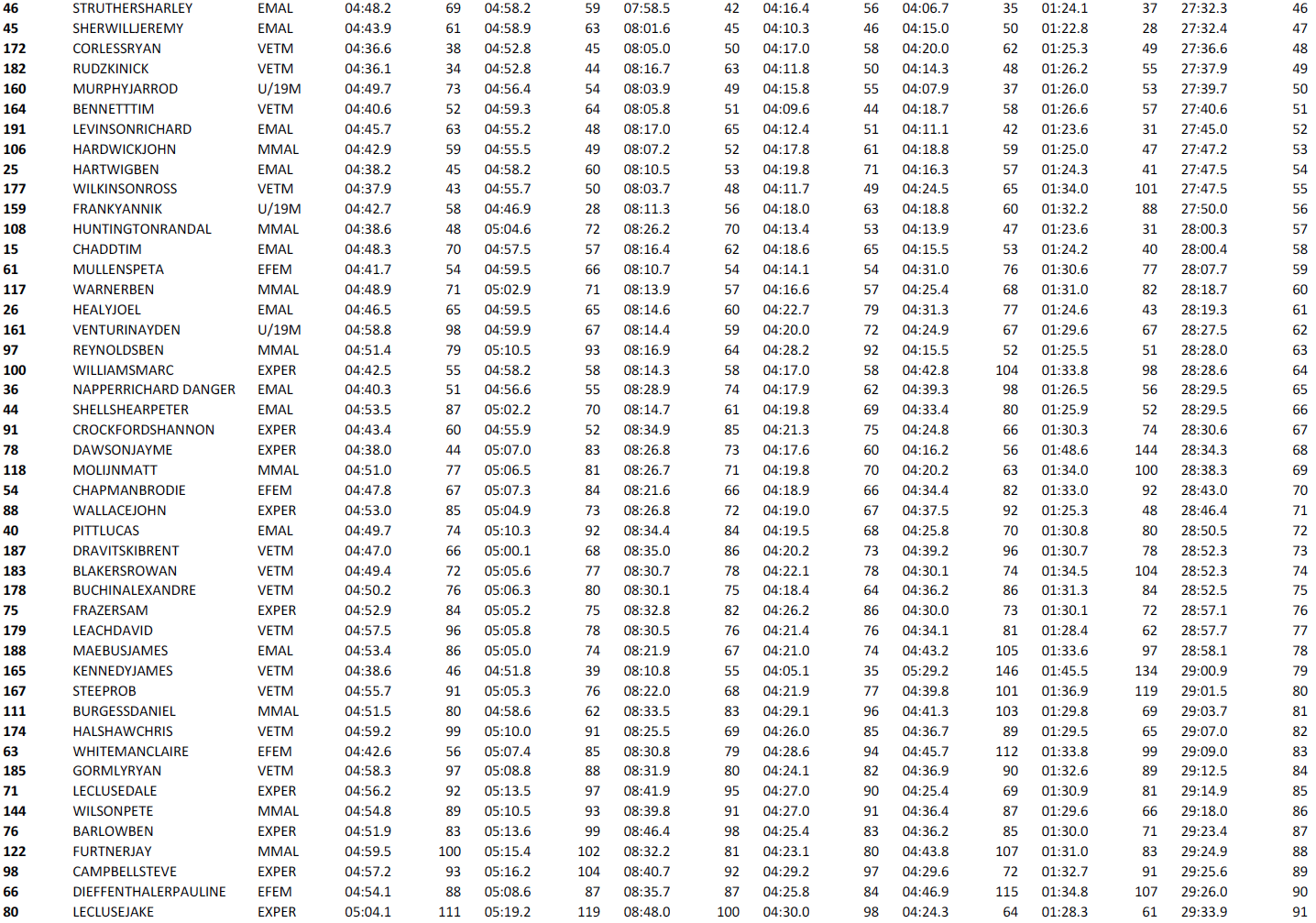 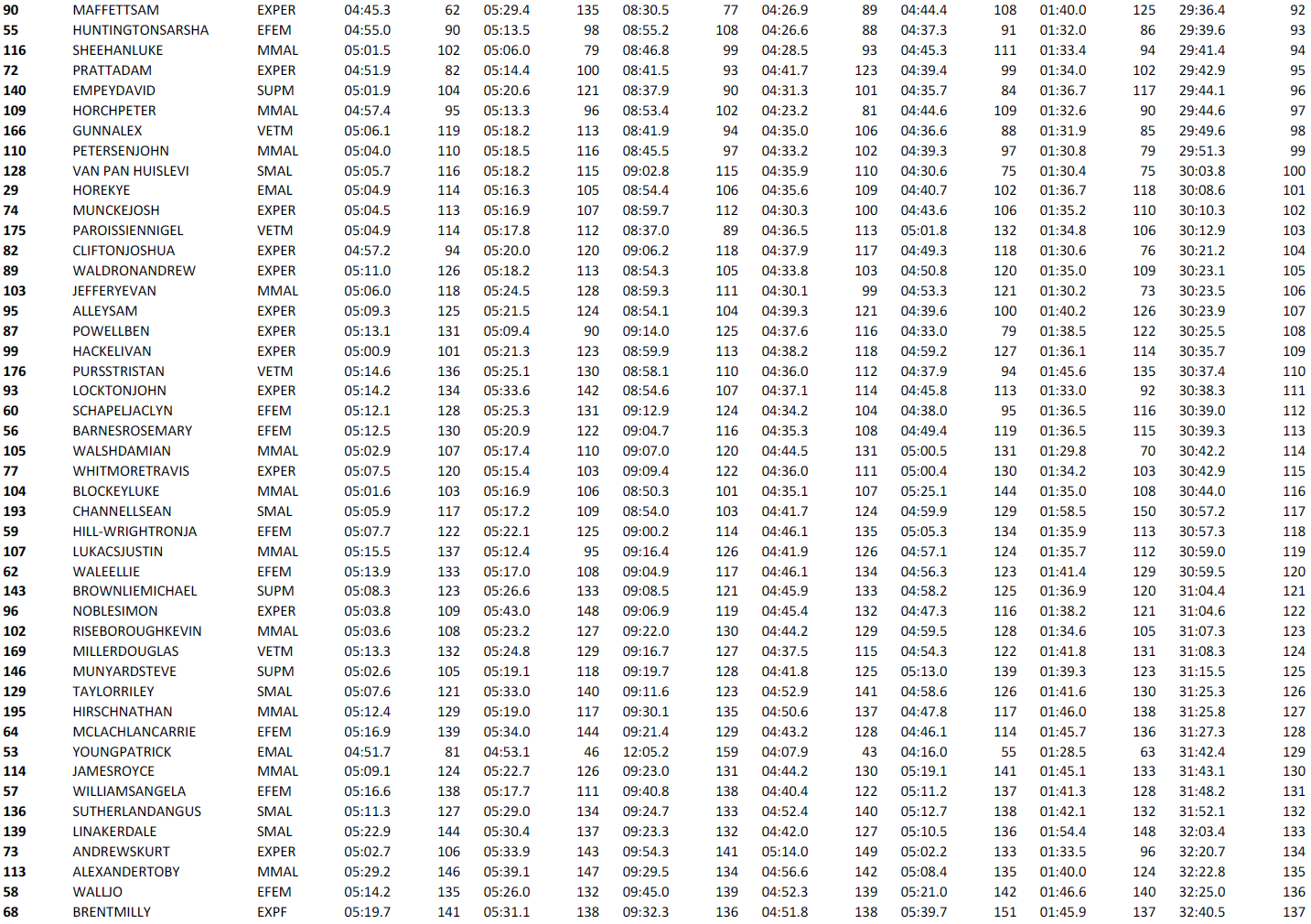 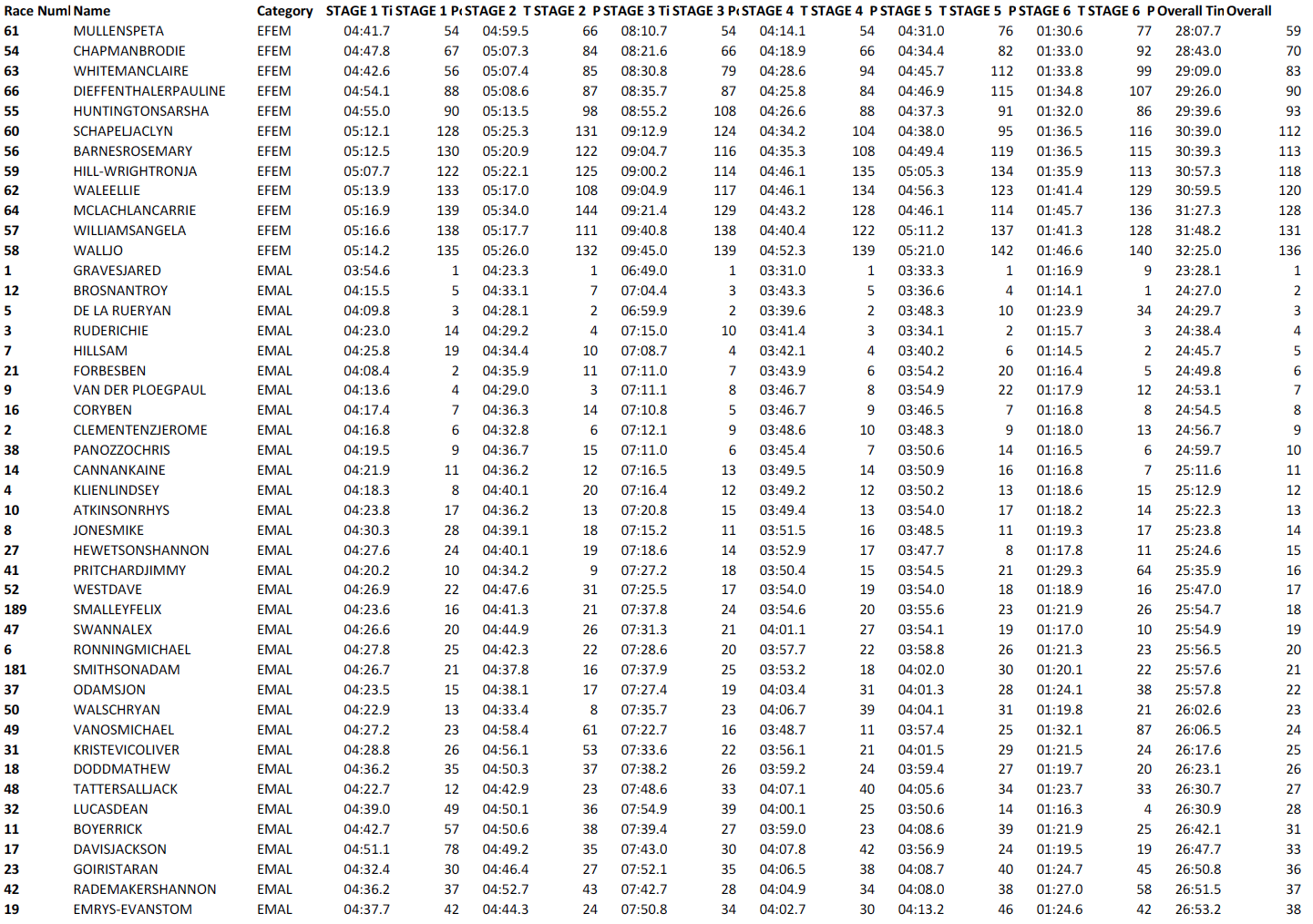 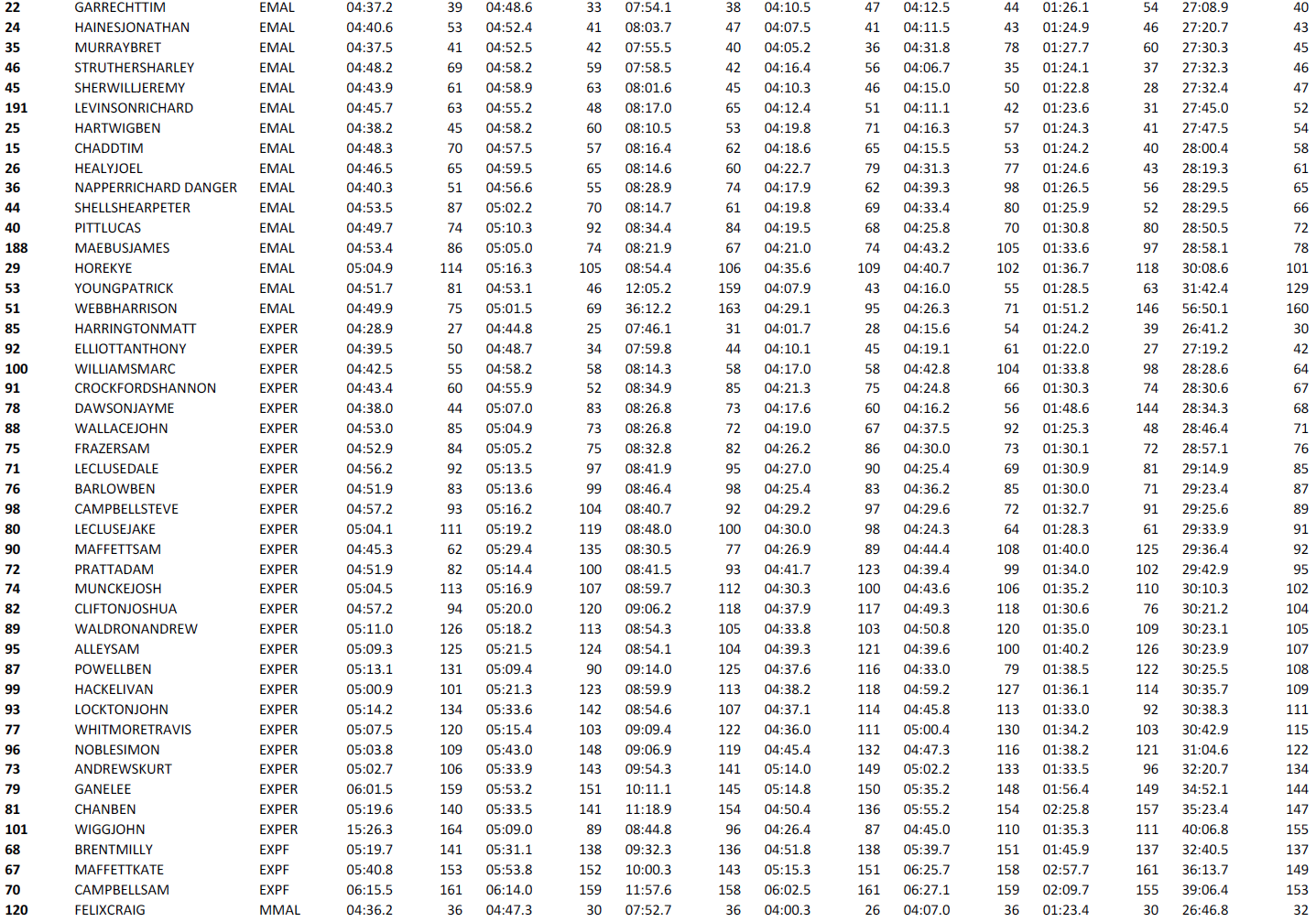 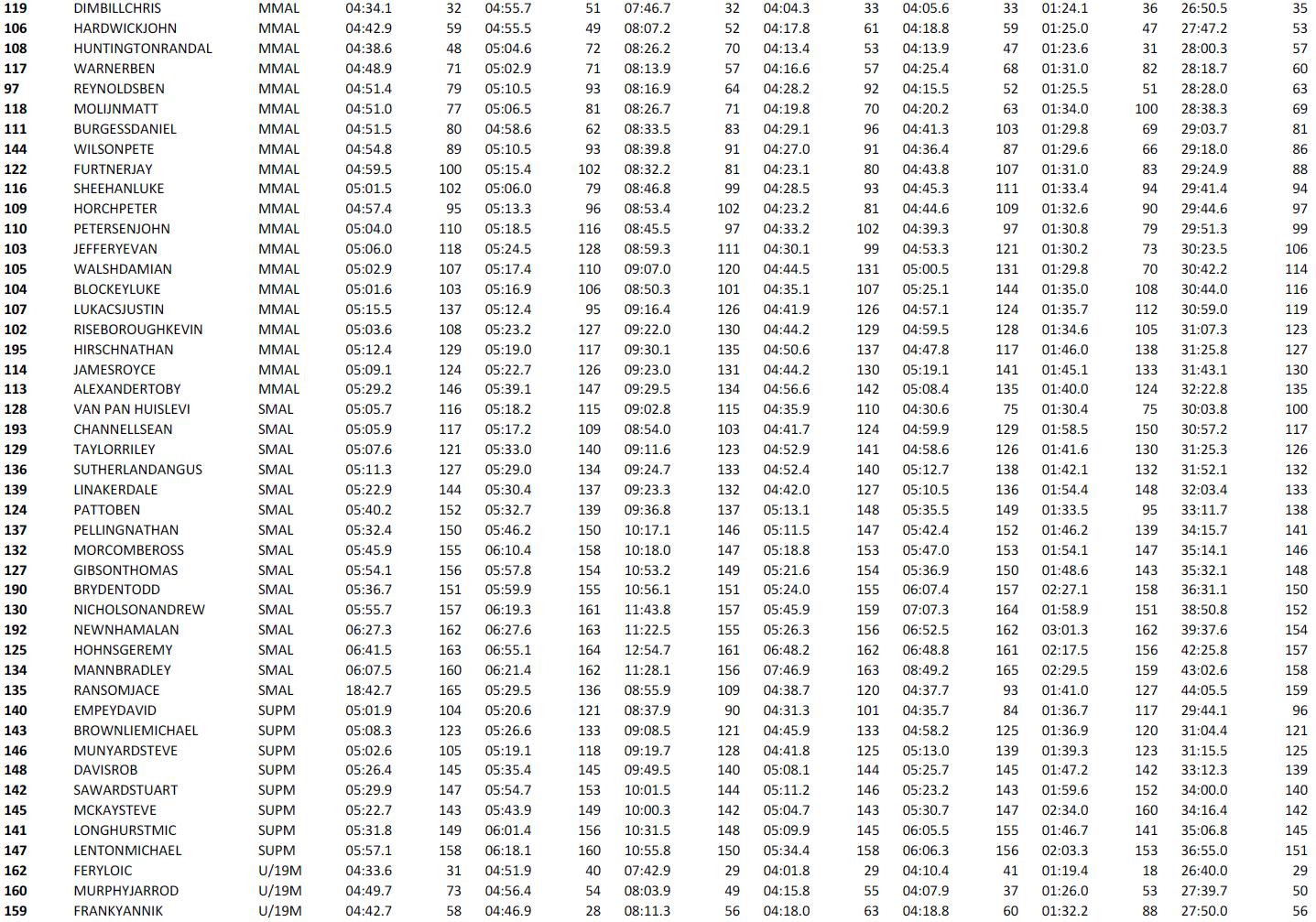