Insane-fast Frenchman, 2013 EWS Overall Champ Jerome Clementz, is confirmed to race the opening round of the new RockShox Enduro Challenge at Buller! Come on now, Gravesy, you need to show this man who is boss on home turf. 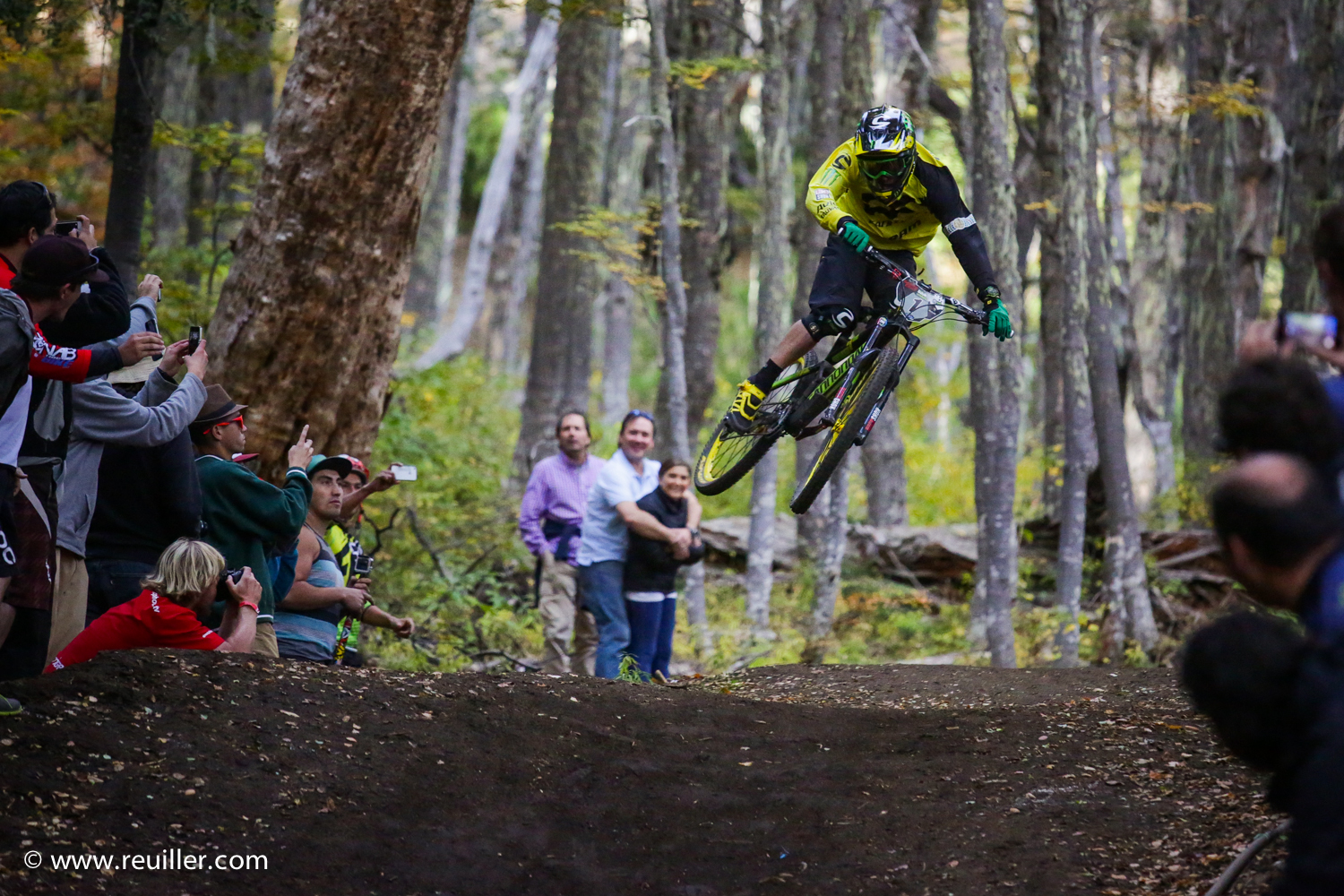 Read on below for the official word.

The level of racing at the RockShox Enduro Challenge Powered by SRAM in Mt Buller in February is set to be hot, with 2013 EWS Champion Jerome Clementz confirmed as a starter for the inaugural Enduro event at Mt Buller on February 1.  Working with Event promotors, Event Management Solutions Australia and SRAM Australia, Jerome has structured his 2015 pre season training around being able to attend this  event.

The 2013 EWS Champion had a tough 2014 sustaining an injury early in the year that put him out of contention for the 2014 series, so is looking to come back to challenge 2014 Champion Jared Graves at the opening EWS event in Rotorua in March.

A number of other Northern Hemisphere riders are looking to come join JC at the RockShox Enduro Challenge events in Mt Buller and Toowoomba.

And in case you needed any more motivation to head to Buller, watch this vid to get the flavour of the place: