After 11 years and countless champions, the legendary Torq Australia Mountain Bike Team is changing its name.

The Torq Australia Mountain Bike Team, one of Australia’s most successful and longest standing mountain bike teams, is changing its name to the MOTION MTB team and will continue its close partnership with Merida Bikes and TORQ nutrition for the 2018 cross country season. 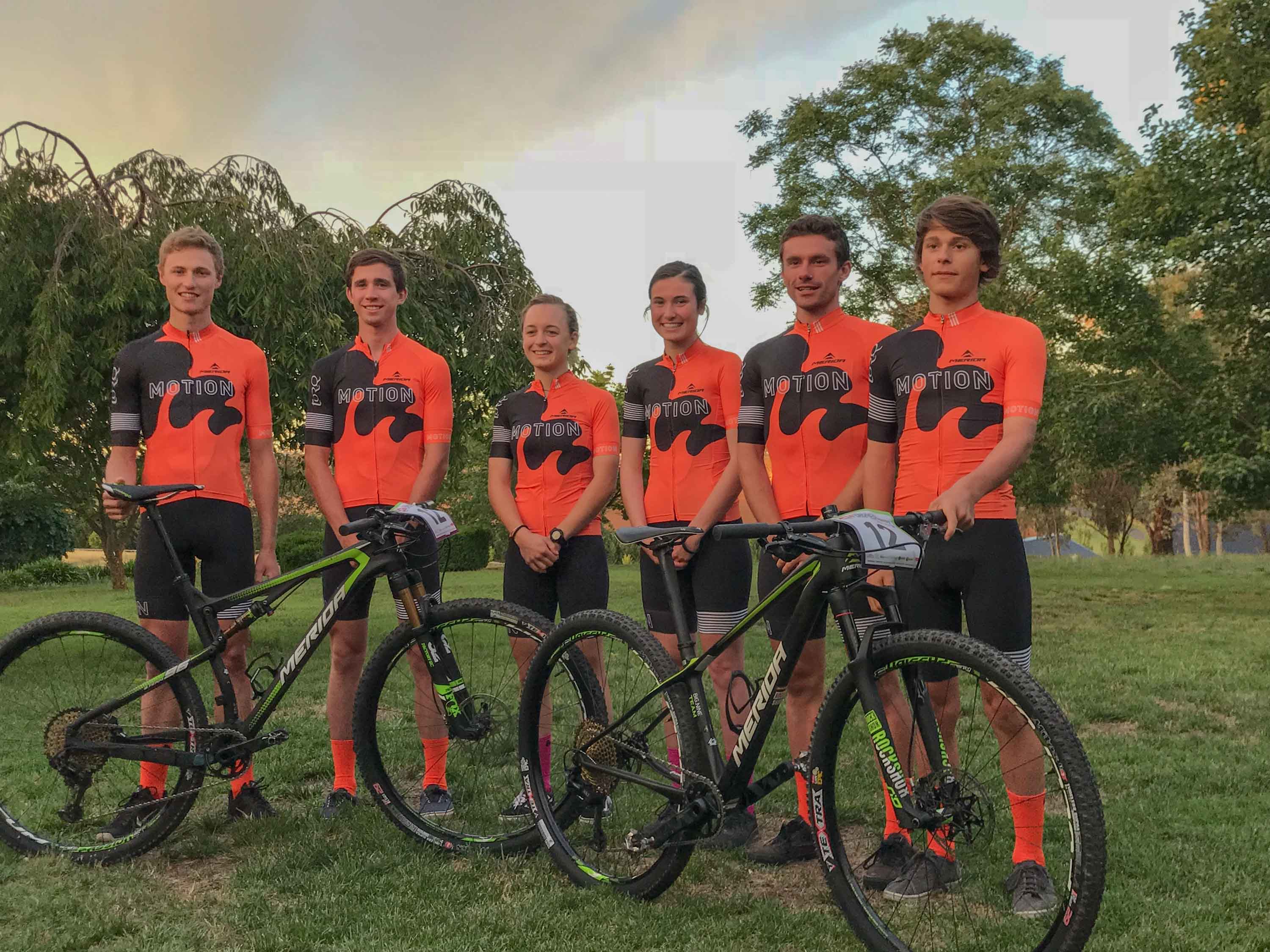 Motion are excited to announce the new name and ongoing sponsorship deal with Merida, one of the largest global bike brands that has supported mountain biking at all levels for the last 10 years.  Other team partners include SRAM, Complete Wealth, Krush, Flight Centre Active, Met, Go Pro, Adidas eyewear, Mitas Tyres, FTP Training.

Team founder and manager Dean Clark said, “This team has been our passion since 2006.  We have helped more junior riders develop into national champions than any other mountain bike team in Australia, but more importantly we have helped young people achieve their goals and develop their cycling careers. The name change is really only cosmetic and more about promoting our own Melbourne-based cycling apparel company, MOTION.” MOTION has been involved with the team for many years and has been instrumental in the testing and R&D of our range of retail products, and its bespoke range of custom kit for stores and clubs. 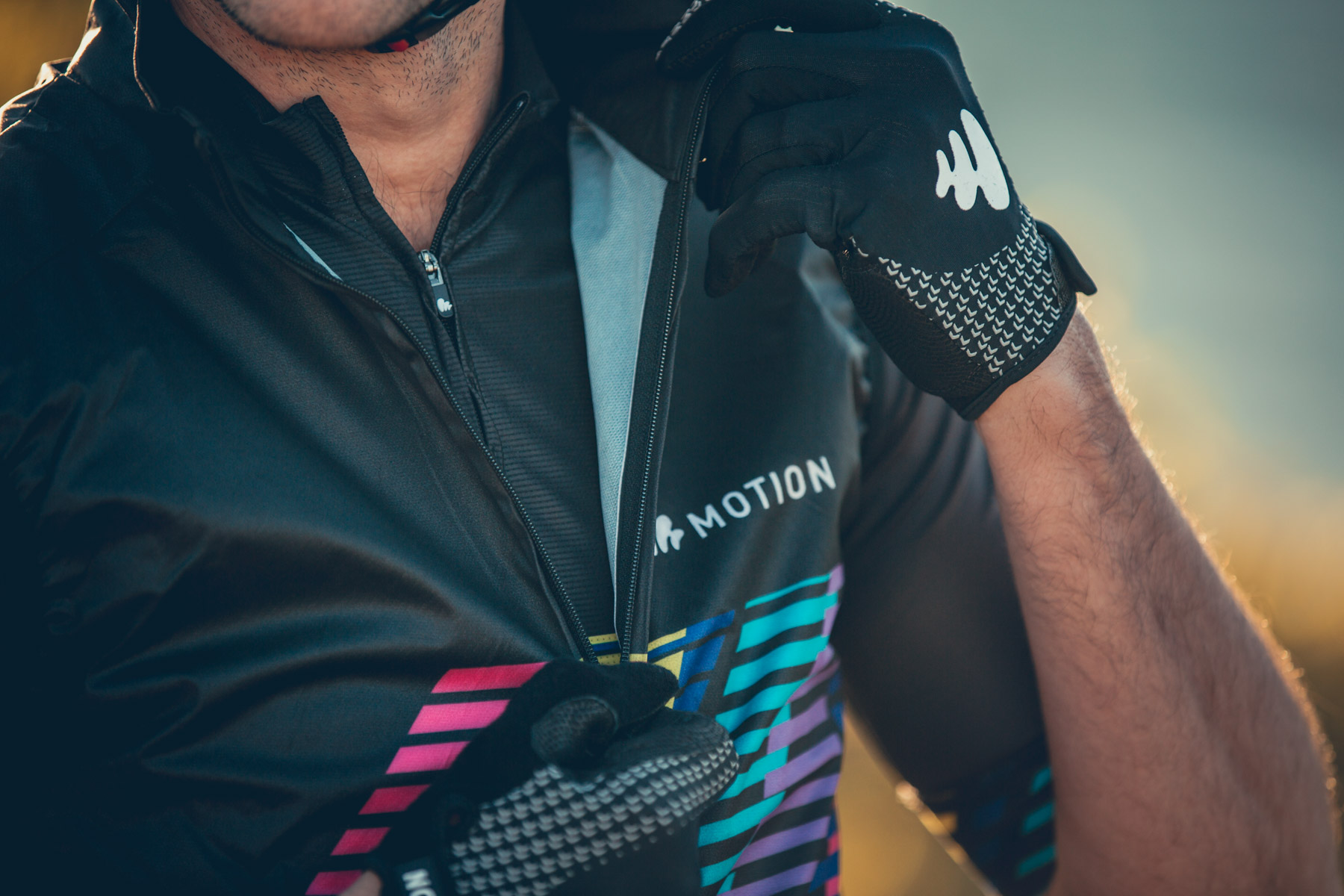 The Team has always had a big development focus at National/Oceania/World Cup level cross country, but has also competed in most major endurance stage races in Australia.  The 2018 Motion Merida Team will have a good balance of male and female riders across all age groups and will continue its focus on rider development, whilst ensuring they have fun in a great team environment.