Trek has unveiled RE:aktiv with Thru Shaft, an all-new suspension design that improves response time and efficiency. RE:aktiv with Thru Shaft is the latest development from the brand’s partnership with Penske Racing Shocks, the global leader in custom motorsport suspension design, which began in 2014 to push bicycle suspension capabilities. The first collaboration resulted in RE:aktiv—a mountain bike suspension technology that responded to changes in terrain faster than any other shock on the market. 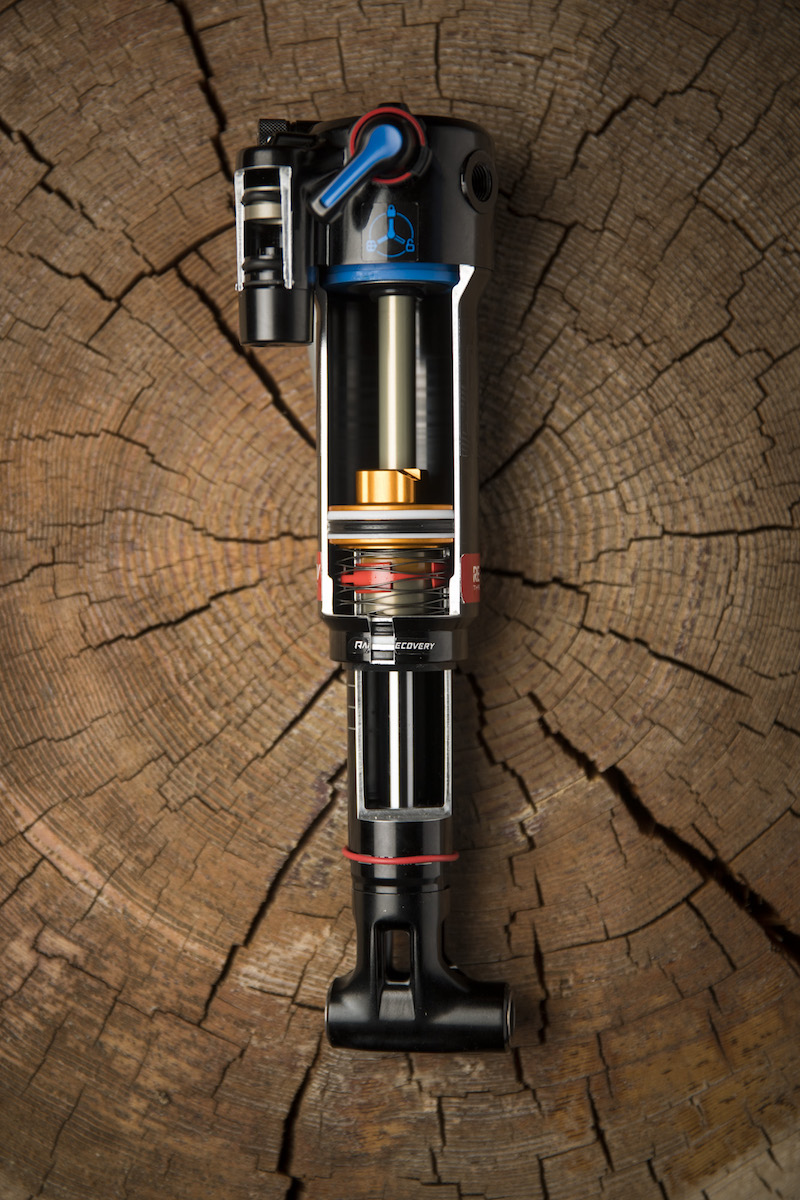 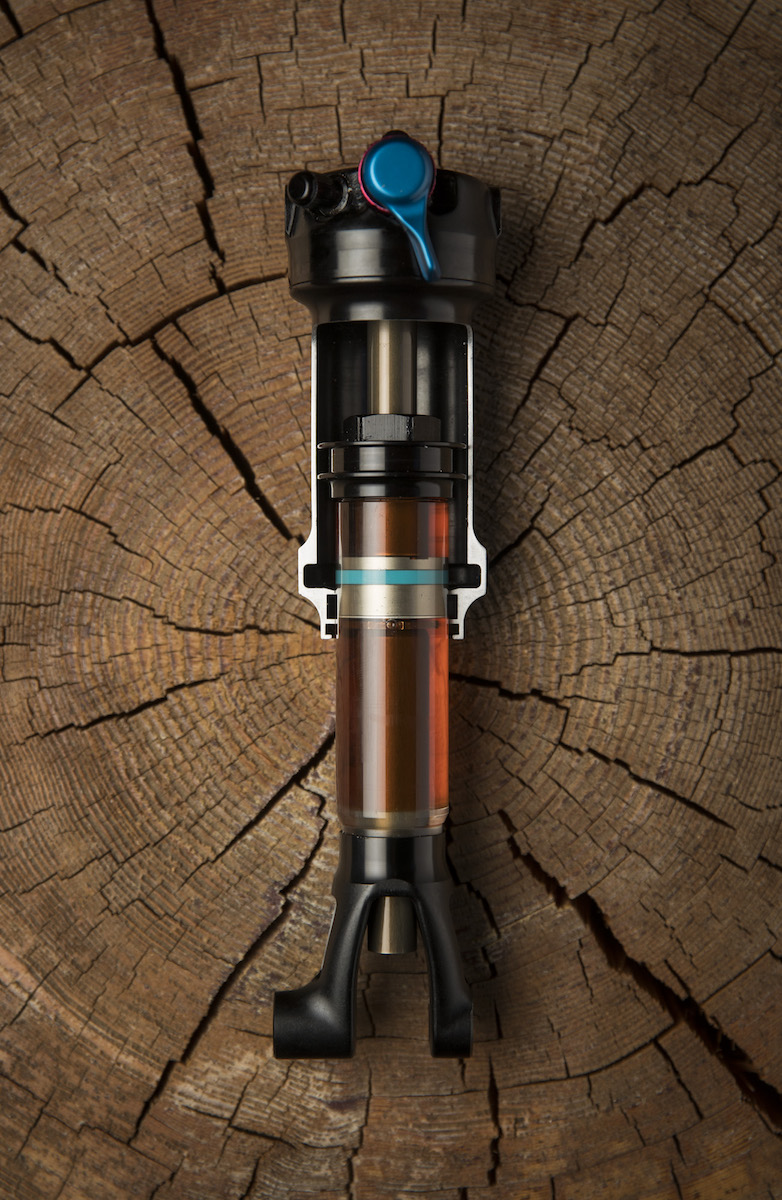 The bottom line: the new design eliminates the need for an internal floating piston, the primary cause of lag. It provides unprecedented responsiveness—even when inputs occur in quick succession, as often happens while charging through short sections of trail littered with rocks and roots.

With extra-firm low-speed compression damping; supple and controlled high-speed compression damping; and a seamless transition between the two, RE:aktiv with Thru Shaft improves the all-terrain responsiveness that is RE:aktiv’s calling card. It responds to every input on the trail, delivering a seamless trail experience even as riders push their limits on technical terrain. 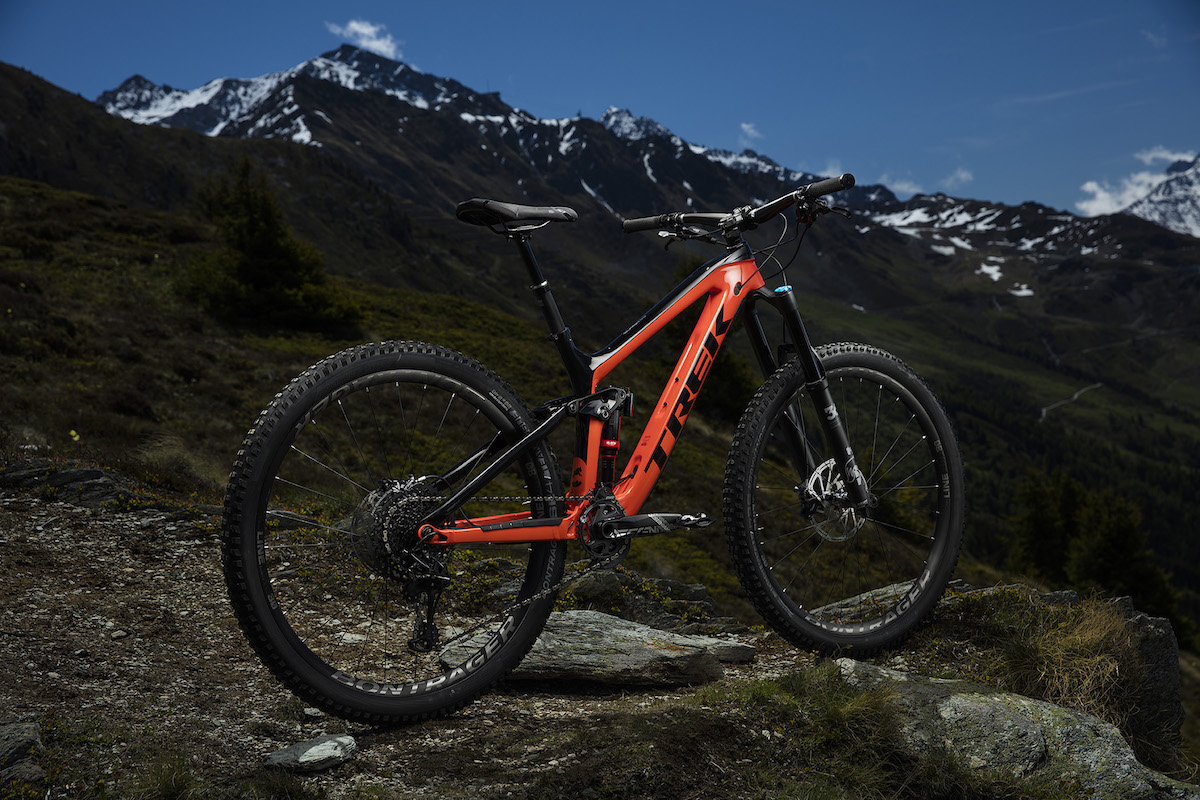 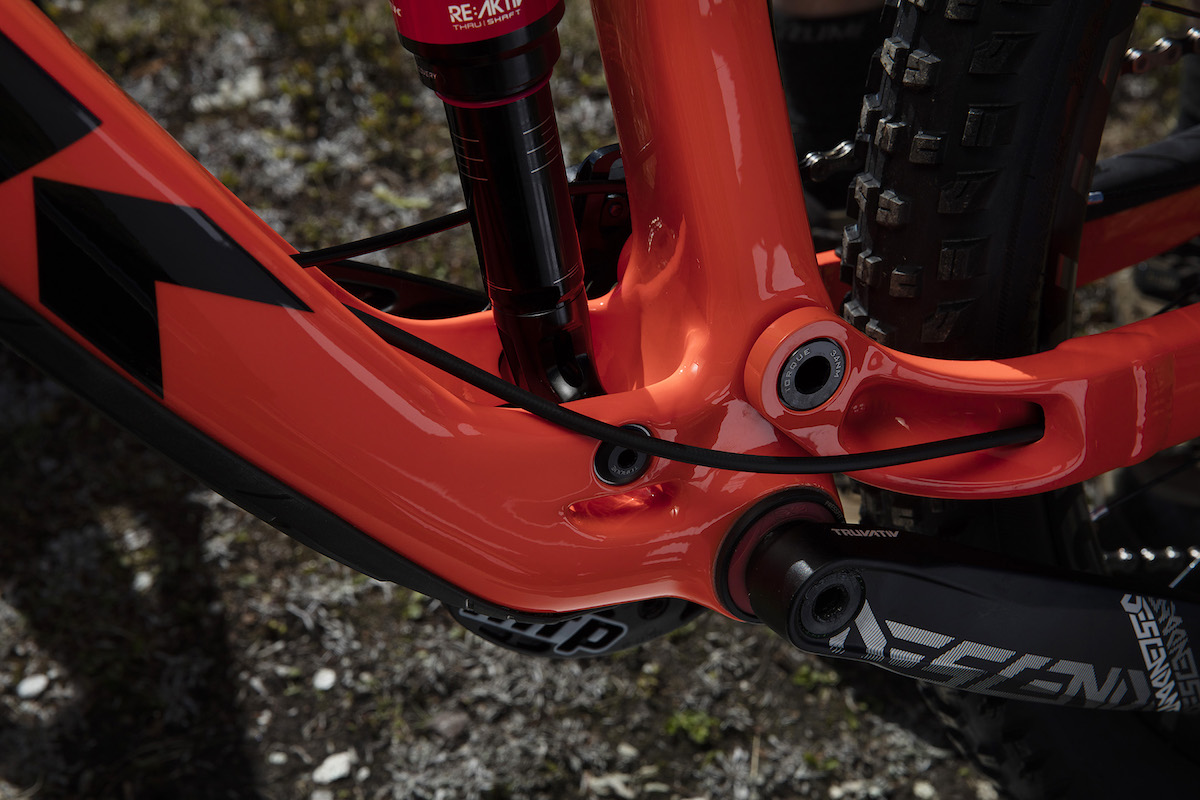 RE:aktiv with Thru Shaft is available on select Trek trail bikes, including Slash 9.8, Slash 9.7, Remedy 9.8, Remedy 9.8 Women’s, Fuel EX 9.9, and their respective carbon frameset options. These models can be viewed at trekbikes.com