19 Aug 2014
An afternoon of whips, trains and stoke has wrapped on Crabapple Hits, and a new King has been crowned at the Official Whip-Off World Championship at Crankworx Whistler. 14-year-old Finn Iles finished the day with a cheque for $2000 and the respect of riders, industry and fans.
“I’m unbelievably stoked,” said Iles. “I don’t even know what to say. It’s so awesome.” 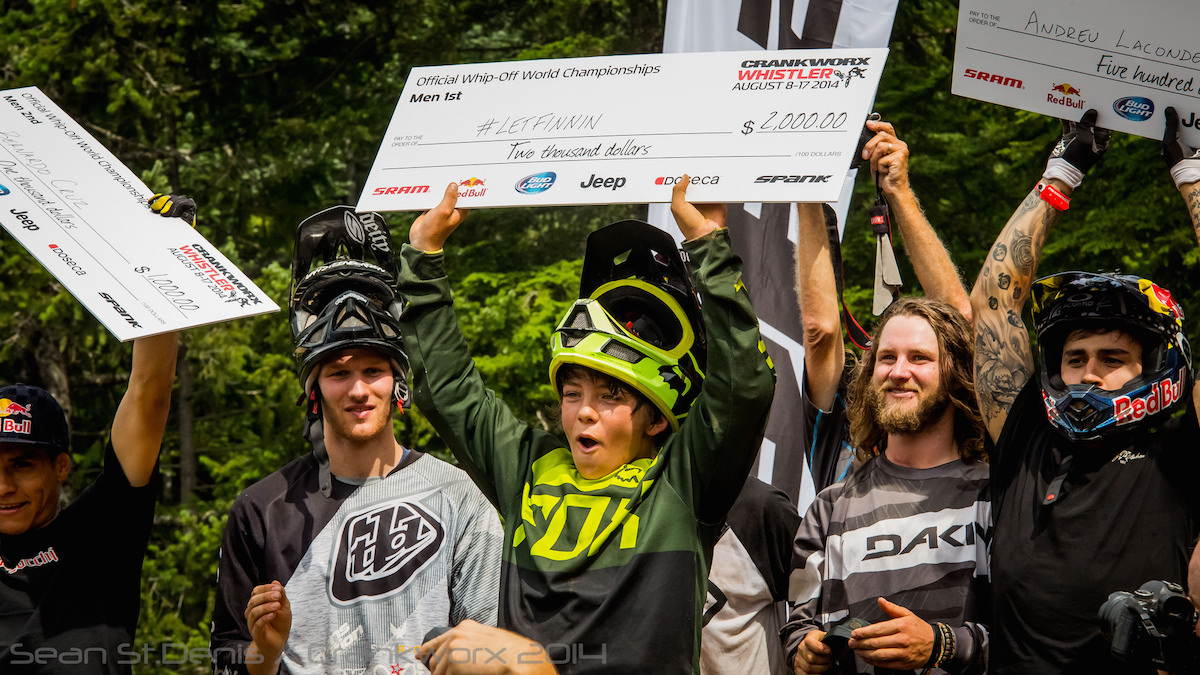 It’s been a whirlwind week for Iles after receiving the go-ahead in the event..
“It’s been pretty exciting…when I found out I was in I was so stoked,” said Iles. “People were telling me that my whips were good enough to win, so I just tried to throw down as best I could and I ended up winning. I’m super happy.”
“Finn took it in stride when he was told he couldn’t get in but then everyone rallied behind him,” says mom Alison Iles. “We’re just so proud of him, it’s great.”
Coming in close behind Iles was last year’s winner Bernardo Cruz (BRA), with Andreu Lacondeguy (ESP) taking the third podium spot. Fourth and fifth spots went to Ryan Howard (USA) and Graham Agassiz (CAN).
A top female whip was also named –  Casey Brown (CAN) earned the distinction, one she say’s she’s proud to have even though the field was small, with only two competing.
“I think a lot of people have this ‘women can’t jump’ kind of mindset,” said Brown. “But I’ve been doing it for such a long time, it’s probably my favourite things to do. You just show up and ride with a bunch of friends all day. You couldn’t ask for a better day really.”
A panel of five judges, including Tyler McCaul, Sven Martin, Duncan Riffle, Alan Cooke and Craig ‘Stikman’ Glaspell had the tough task of evaluating the whips. Glaspell said three things were a part of the final decision.
“The beginning of the whip, the actual whip and how they land – there’s some guys that are doing really sick whips but the take-offs a little sketchy and the landing’s a little sketchy. So kind of hitting all three is what we’re looking for.”
When asked why riders and fans get so stoked about the event, Glaspell said it’s a simple formula: “It’s not about perfection, it’s just about having the sickest whip.” 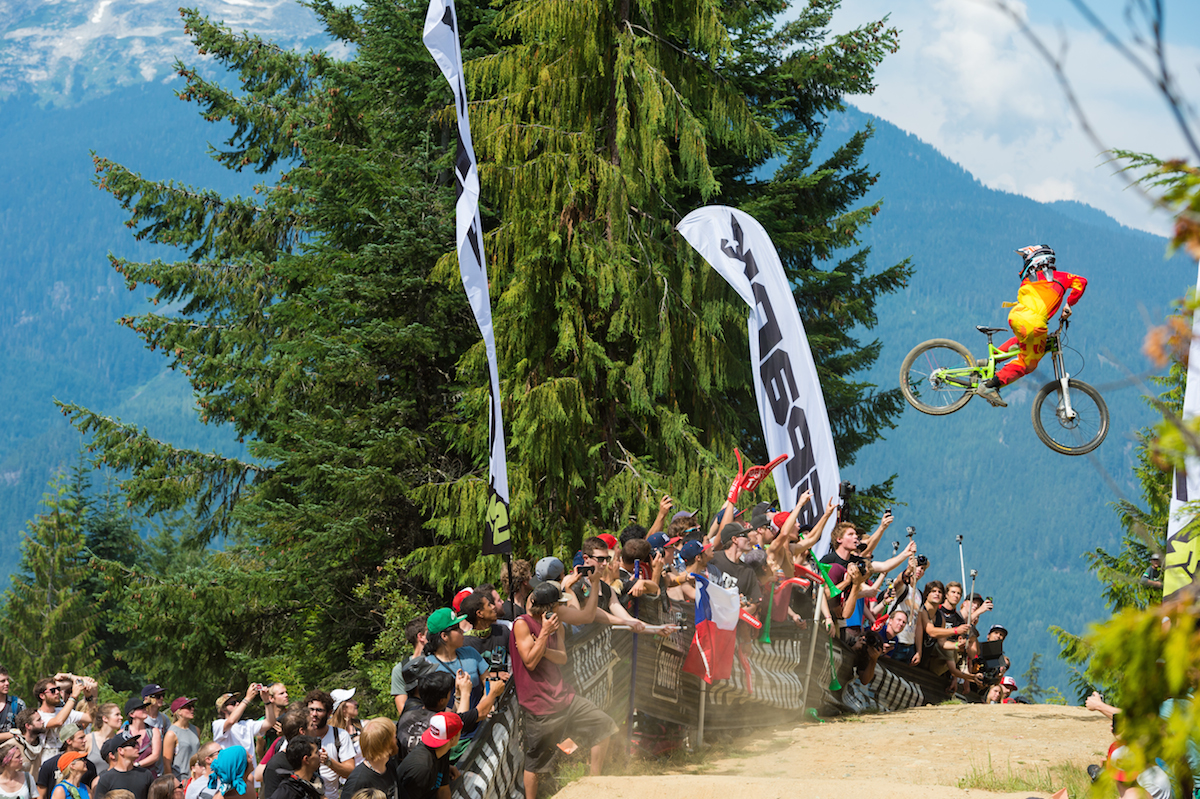 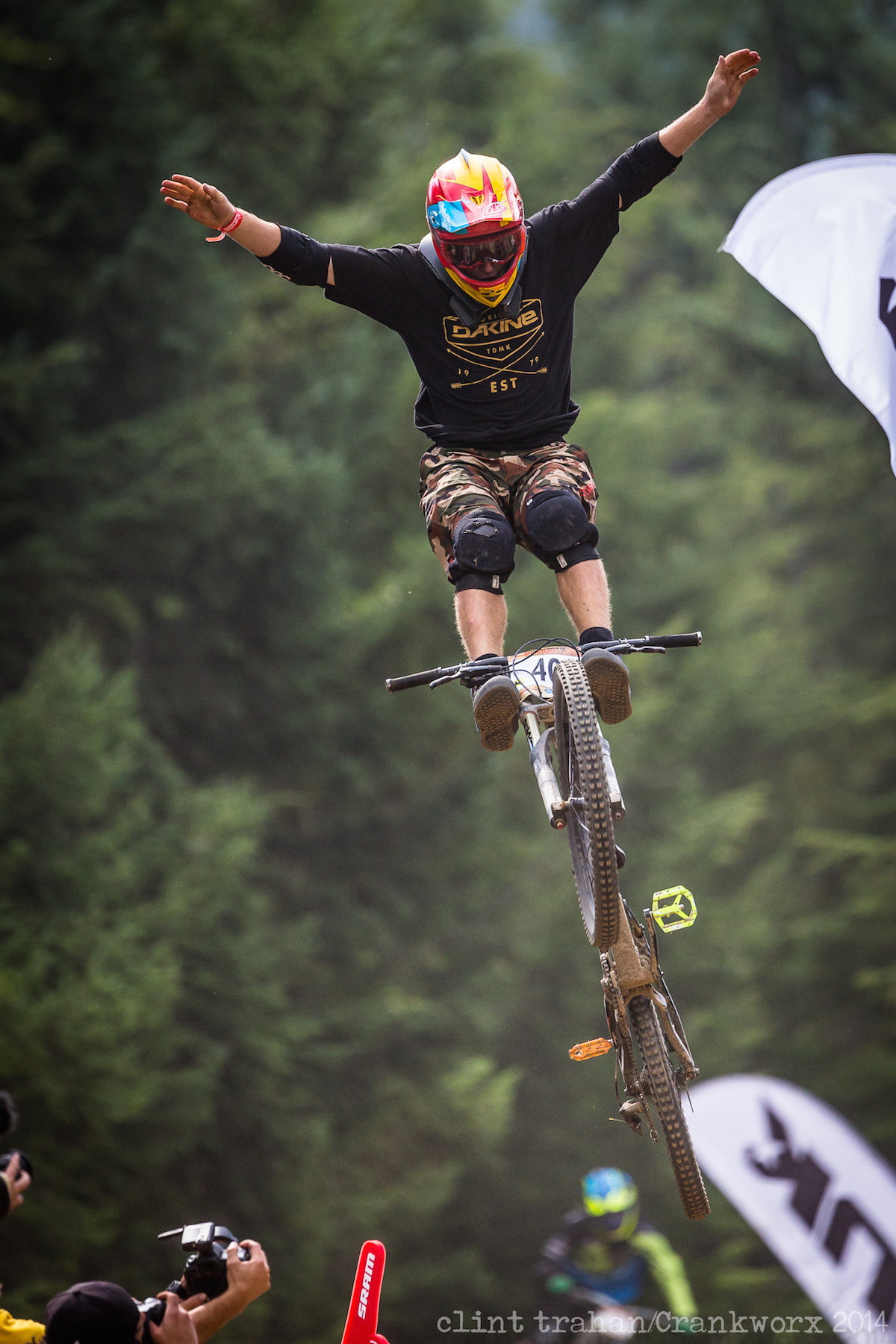 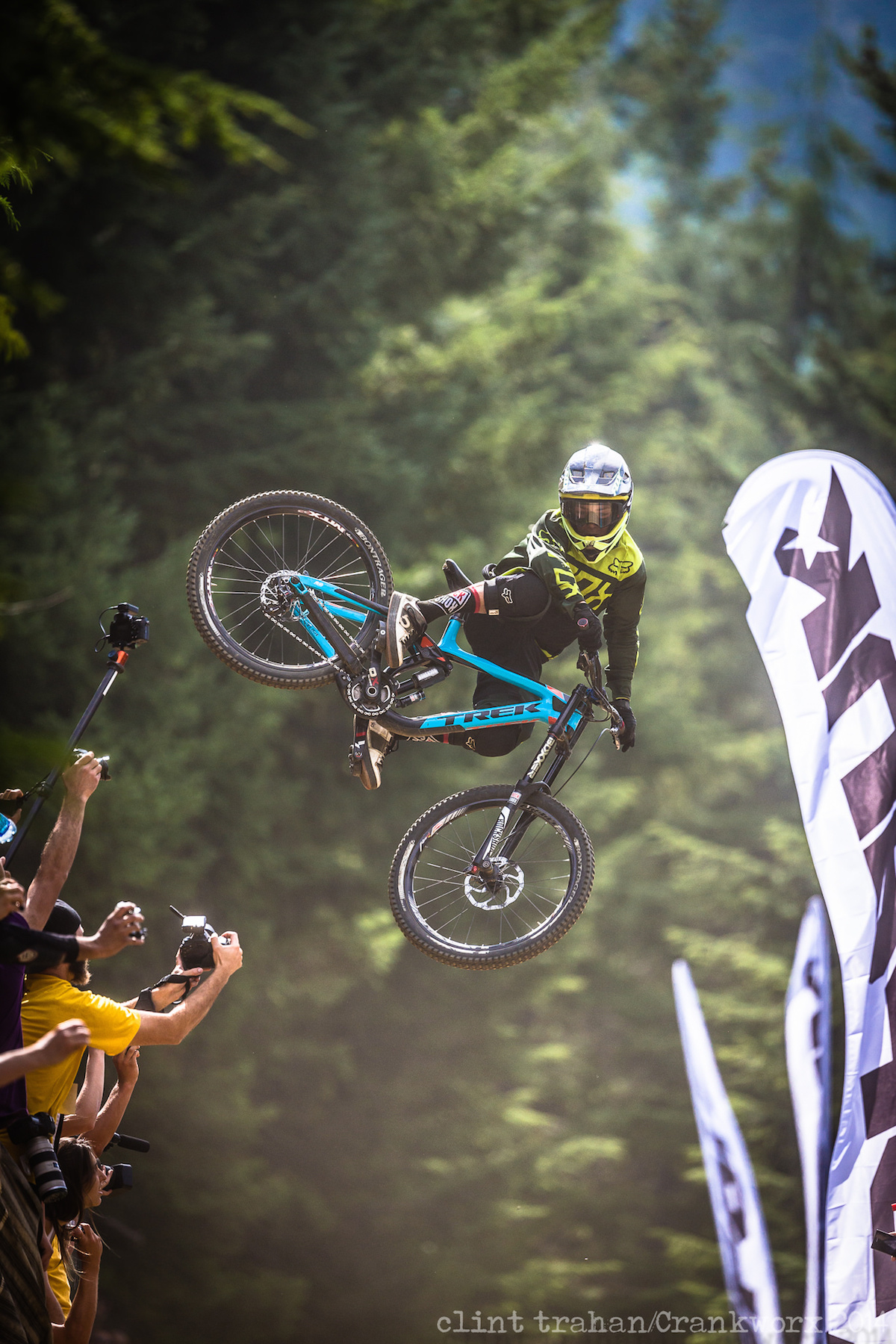 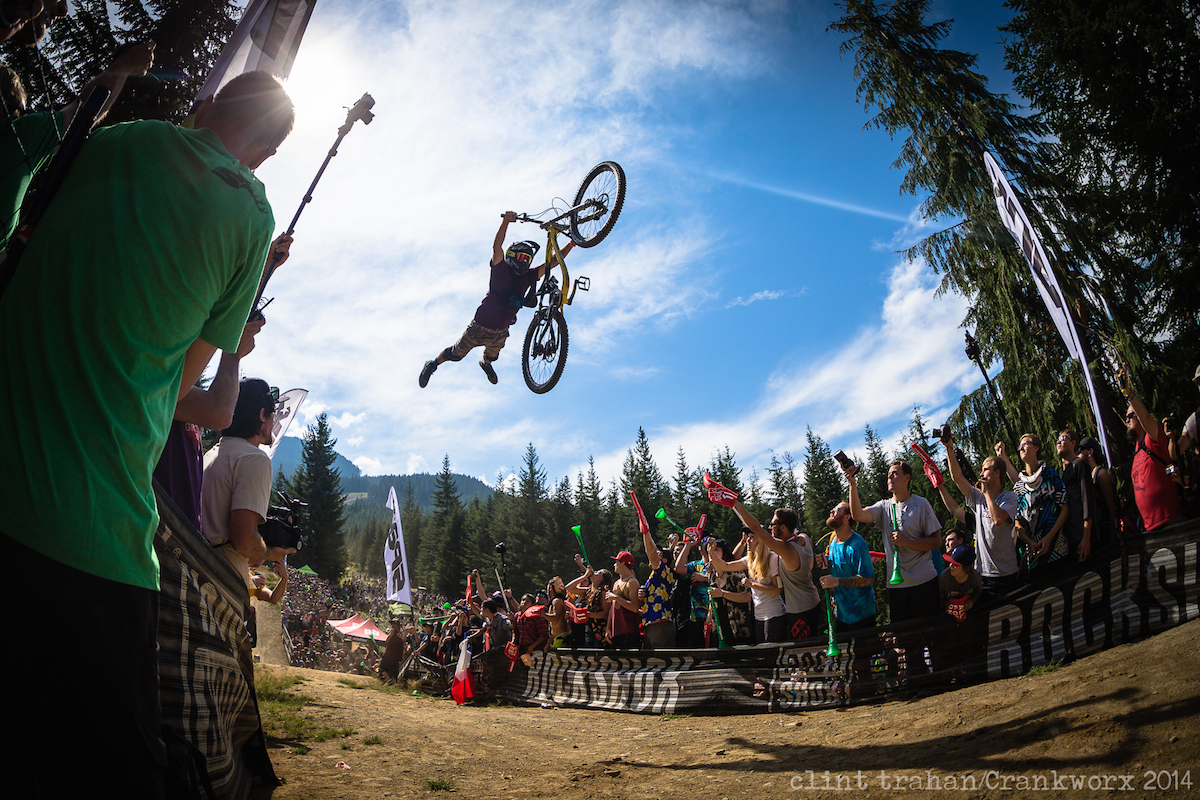 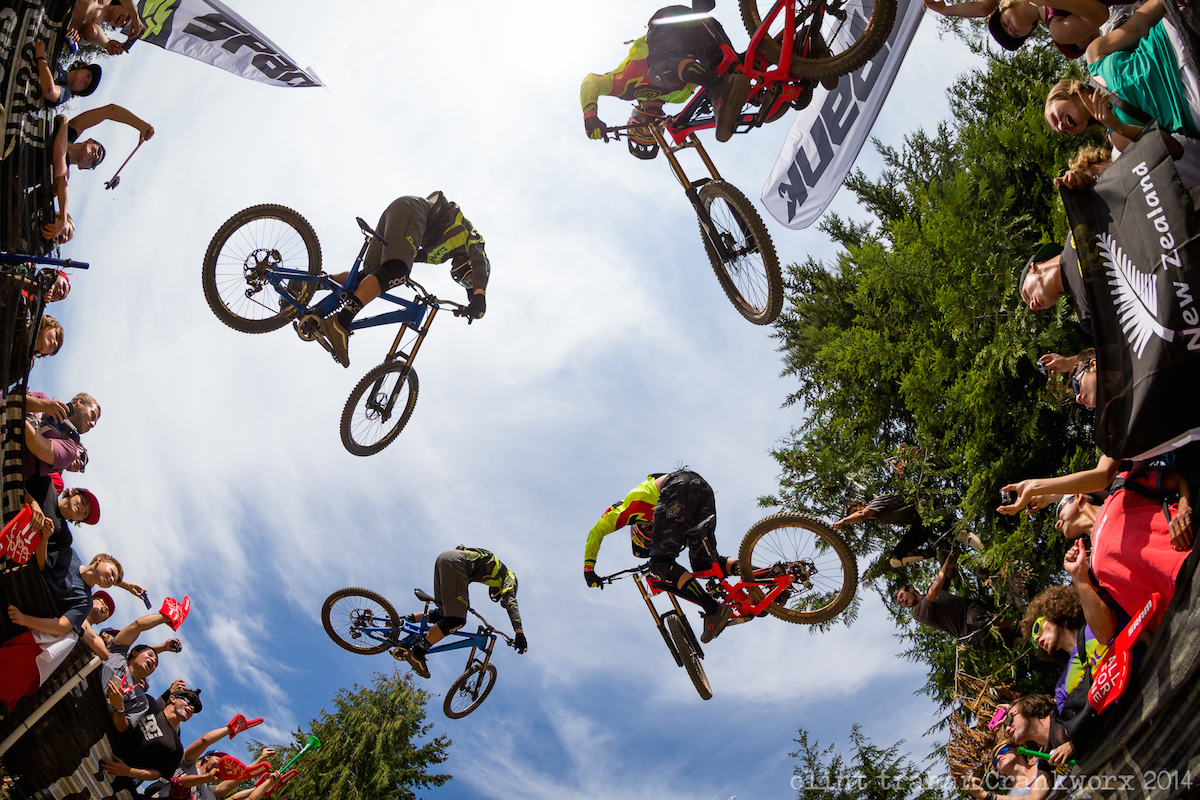 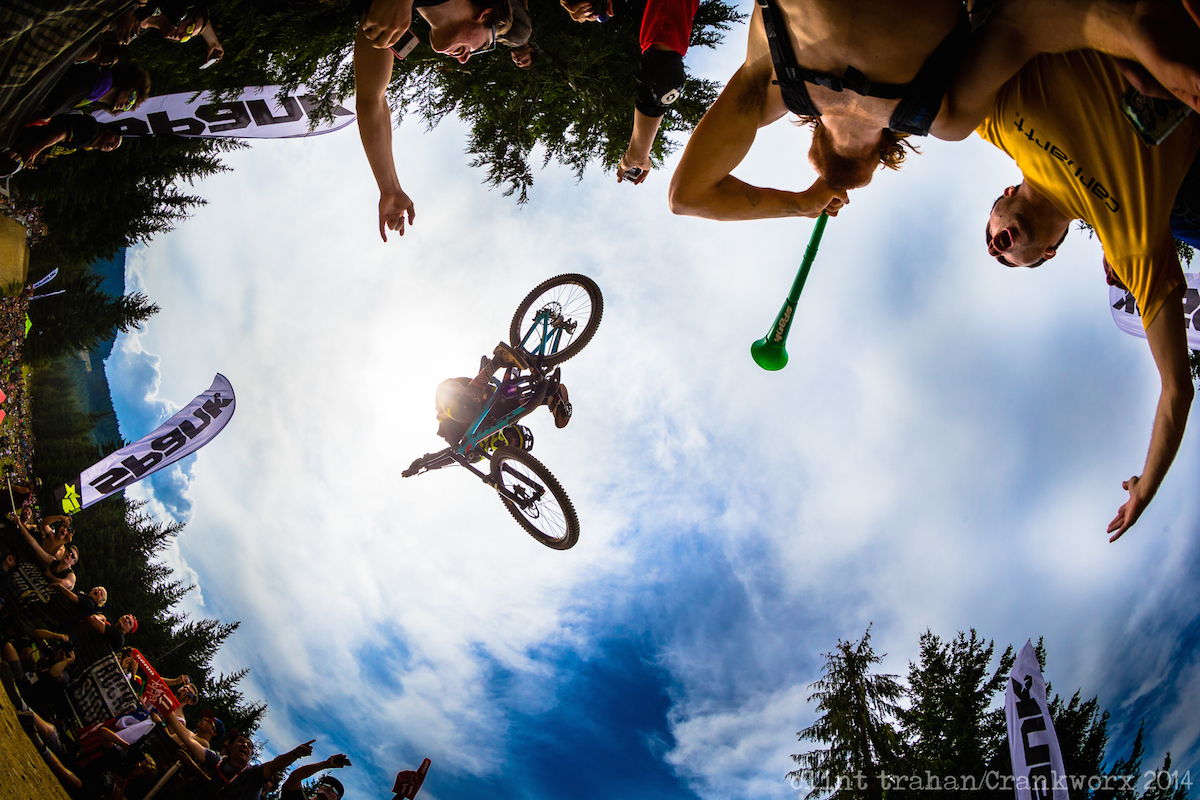 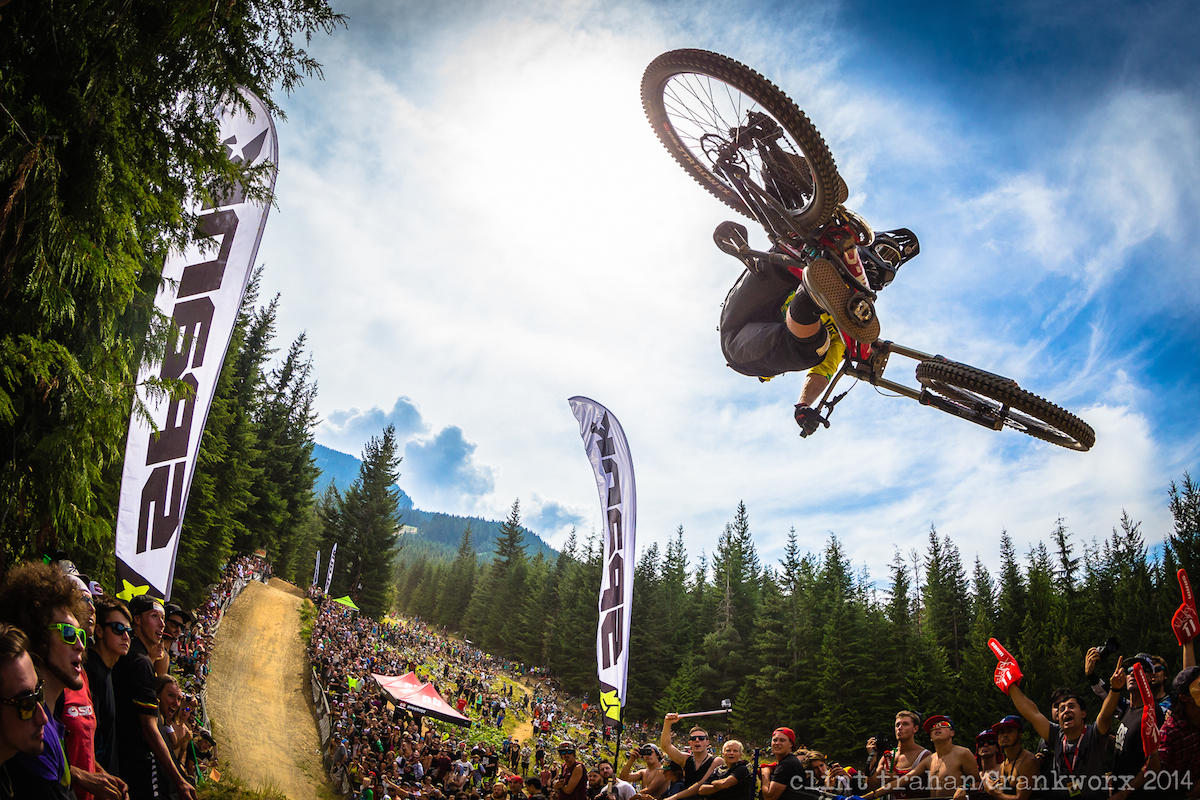 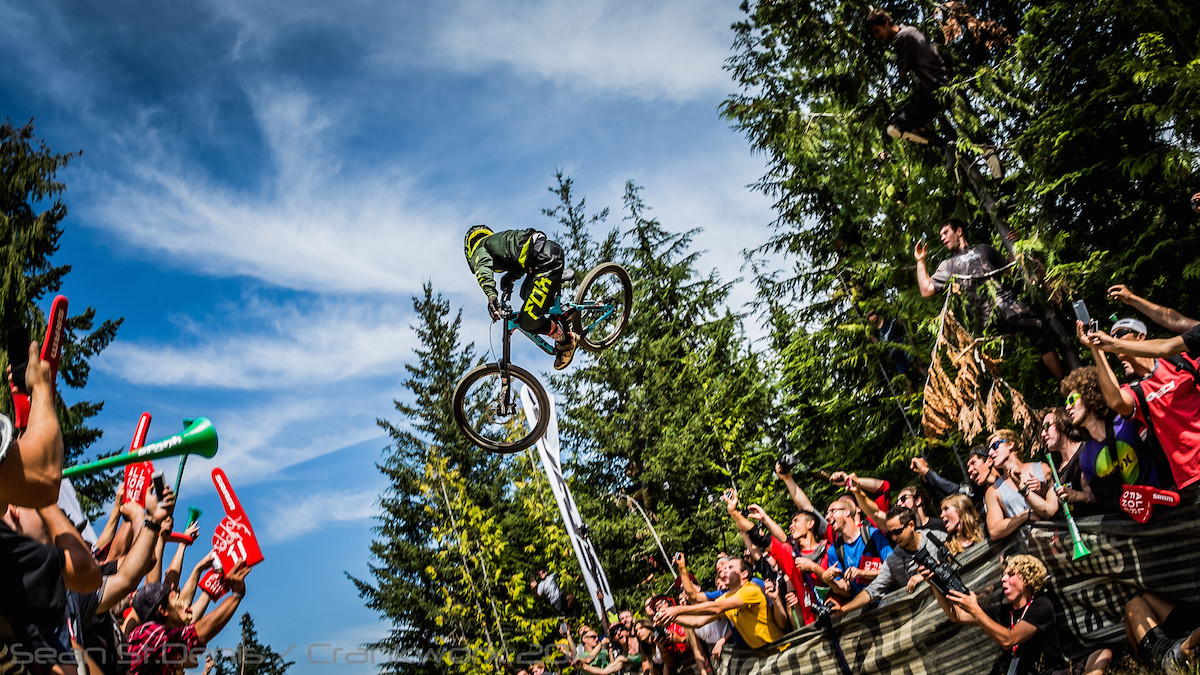 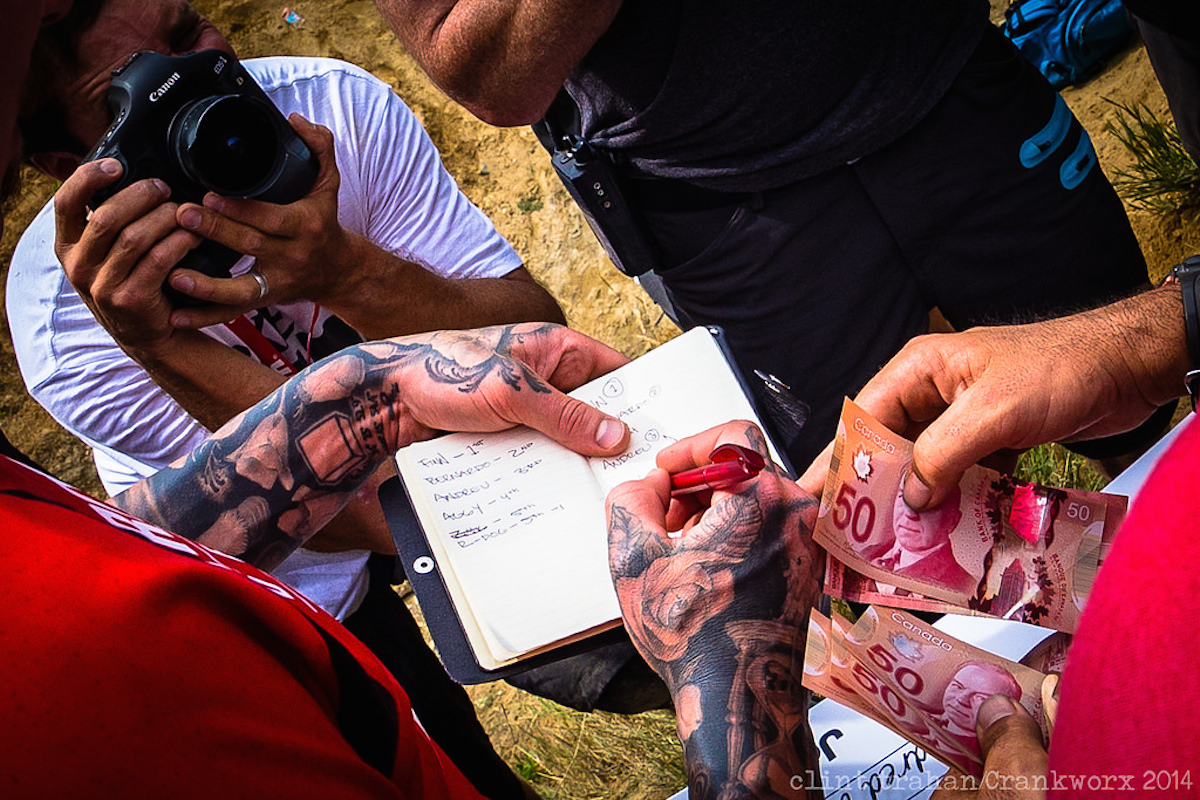 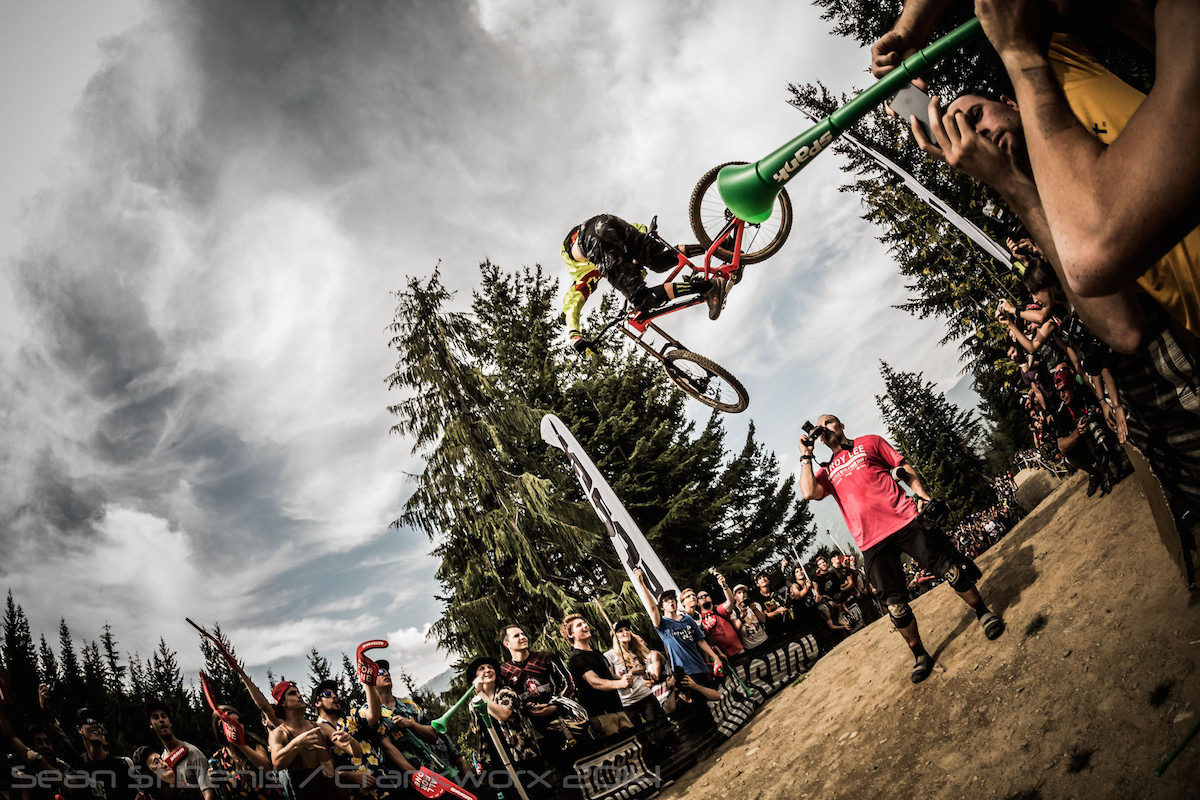 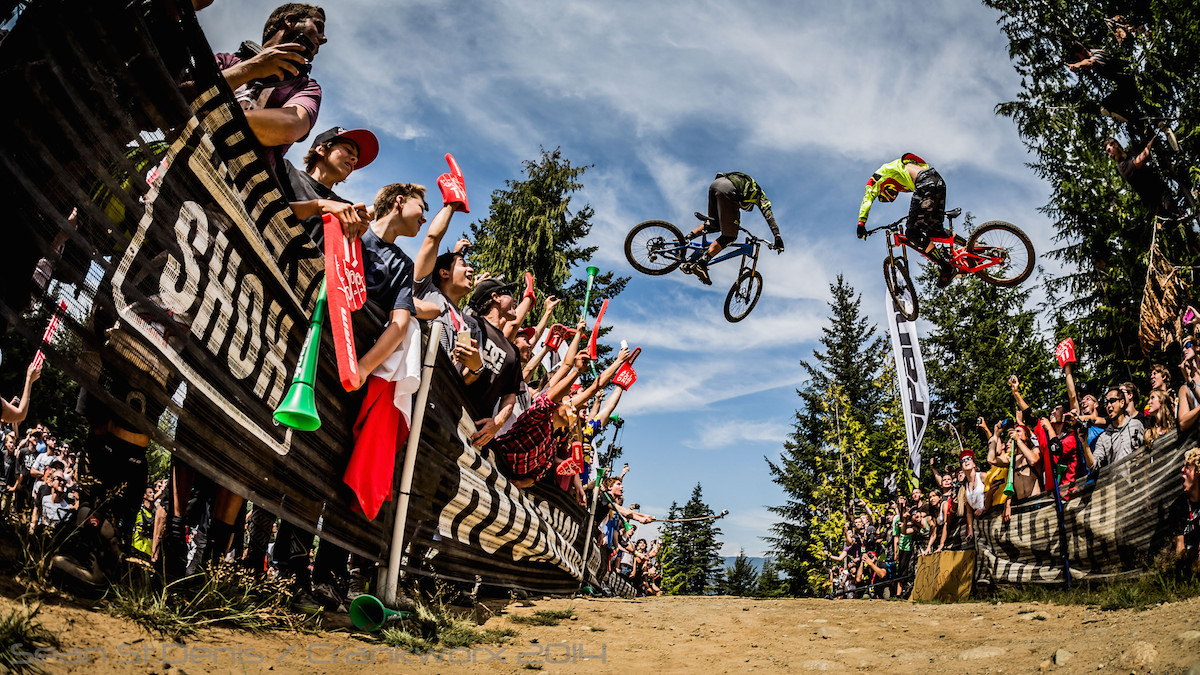