Port to Port MTB, NSW’s stunning four-day stage race, is back again this May with some great course revisions. After racing the inaugural event last year, Flow headed north to take a look at what’s in store this time around. 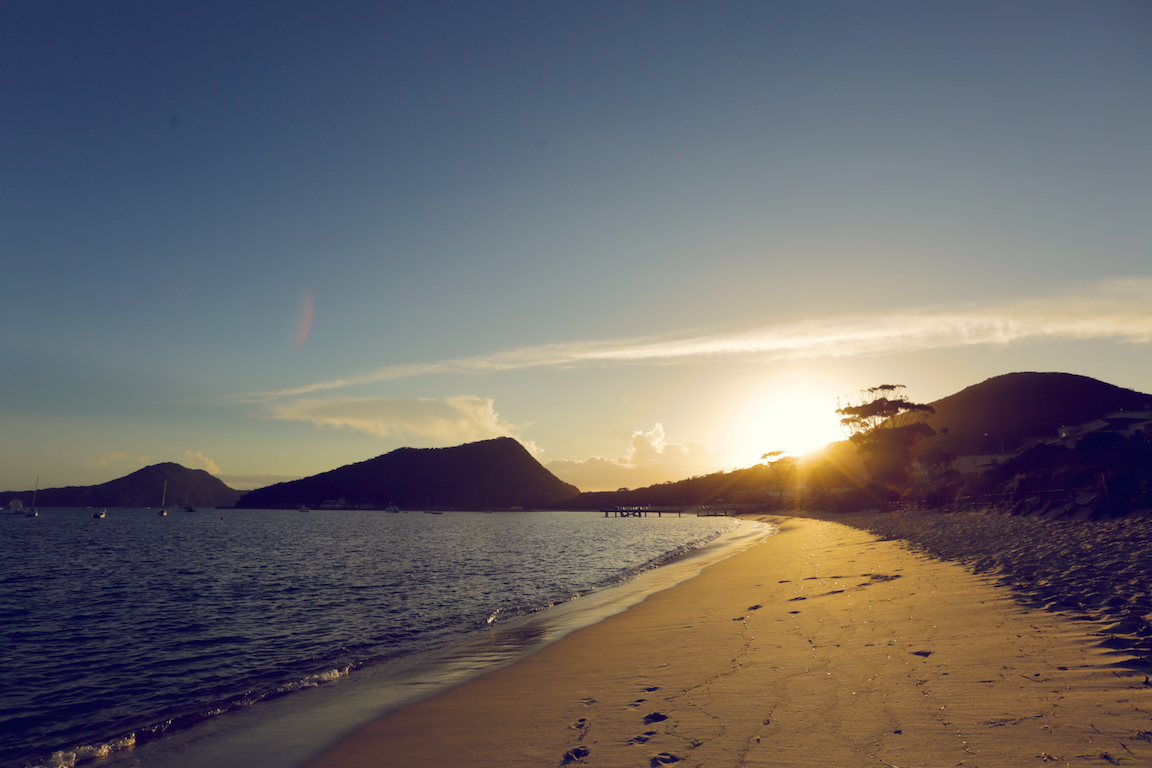 Check out all the coverage from last year’s racing:

While the start and end point for 2015’s event are the same – beginning in Port Stephens and culminating in Newcastle – there have been a number of changes made in between which we’re feeling very positive about. Watch the vids below to get a better idea of what’s coming up in 2015.

Stage 1 is unchanged for 2015. Starting and finishing in Nelson Bay, right alongside the marina, it’s a spectacular setting. The course itself is predominantly fireroads, with a lot of sand, including the Vertical Beach, which proved decisive last year as it allowed eventual winner Andy Blair to gain valuable seconds on Chris Hamilton. While you mightn’t think of sandy riding as fun, it’s actually awesome to race on – line choice and momentum are vital. Our tip: Lower your tyre pressure. Last year Andy Blair burped his tyre early in the stage and the lower pressures ultimately provided him with an advantage. 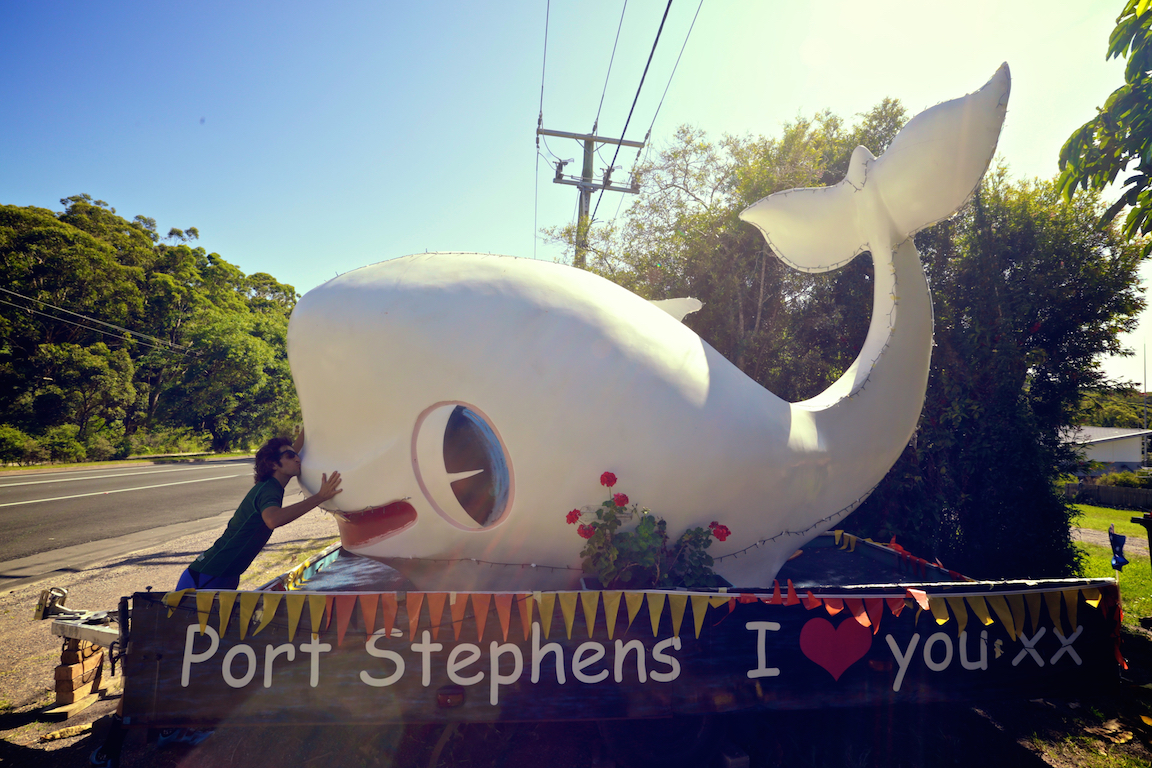 Stage 2 sees you leave the beaches behind and head to the vineyards of the Hunter Valley, just outside Pokolbin/Cessnock. This stage was a very tough affair last year, and there have been a few tweaks for 2015. The day begins at Lindeman’s winery before a long, steady climb over 12km, followed by some motor bike singletrack. Last year, consistent rain robbed this section of the fun it promised, so fingers it’s dry this time around. The pay off for the climb comes with the Down the Rabbit Hole Descent, which plummets back to valley floor. The last third of the stage has thankfully been somewhat tamed down, with the final climb chopped in half (phew!) before rolling into finish at Briar Ridge Winery for a glass of plonk. Our tip: Don’t get caught out on the tarmac section heading back towards Cessnock – if you’re on your own here, you’ll struggle over the final climb, so find some mates and work together. 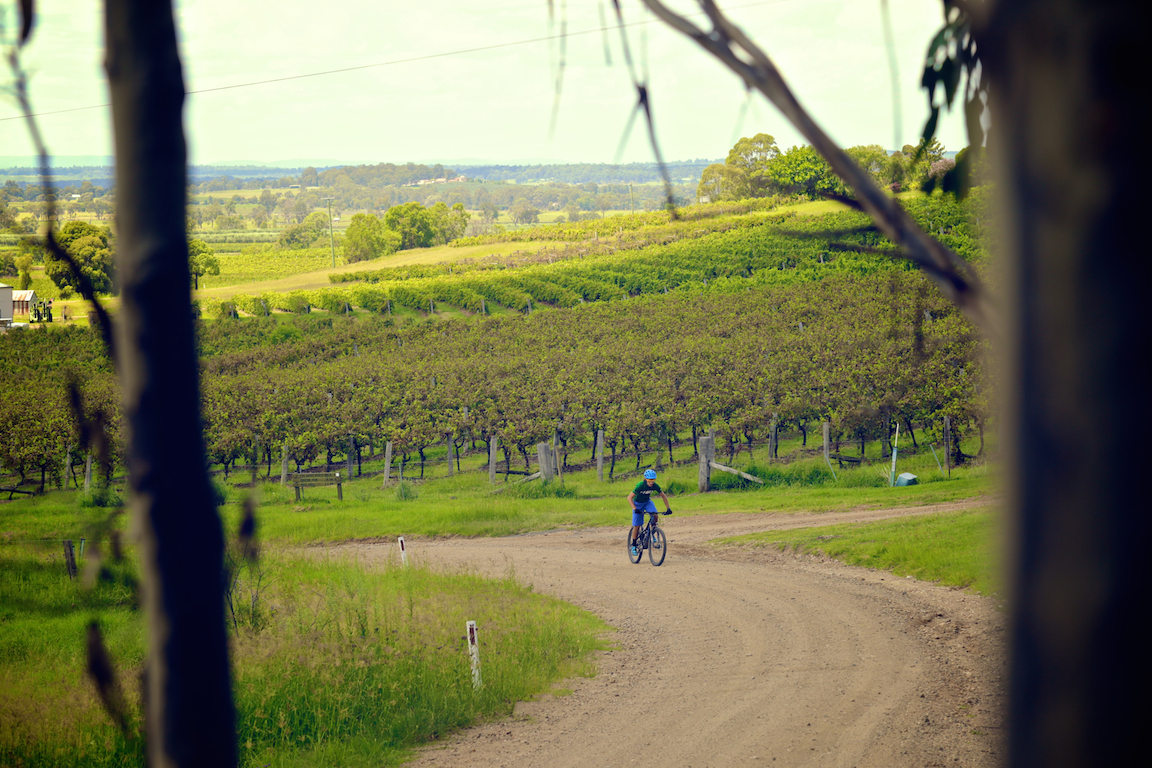 An entirely new stage for 2015! Stage 3 is centred around the town of Cooranbong, at the foot of the Watagan National Park. The highlight of this stage is undoubtedly the Awaba Mountain Bike Park, which houses 12km of excellent singletrack. There’s another solid climb, up to the top of the Watagans. At this stage, we’re still awaiting confirmation as to the exact route of the descent, but it’ll be mammoth either way. Our tip: Enjoy Awaba! Make sure you leave enough in the tank so you’re not a ragged mess in the singletrack. 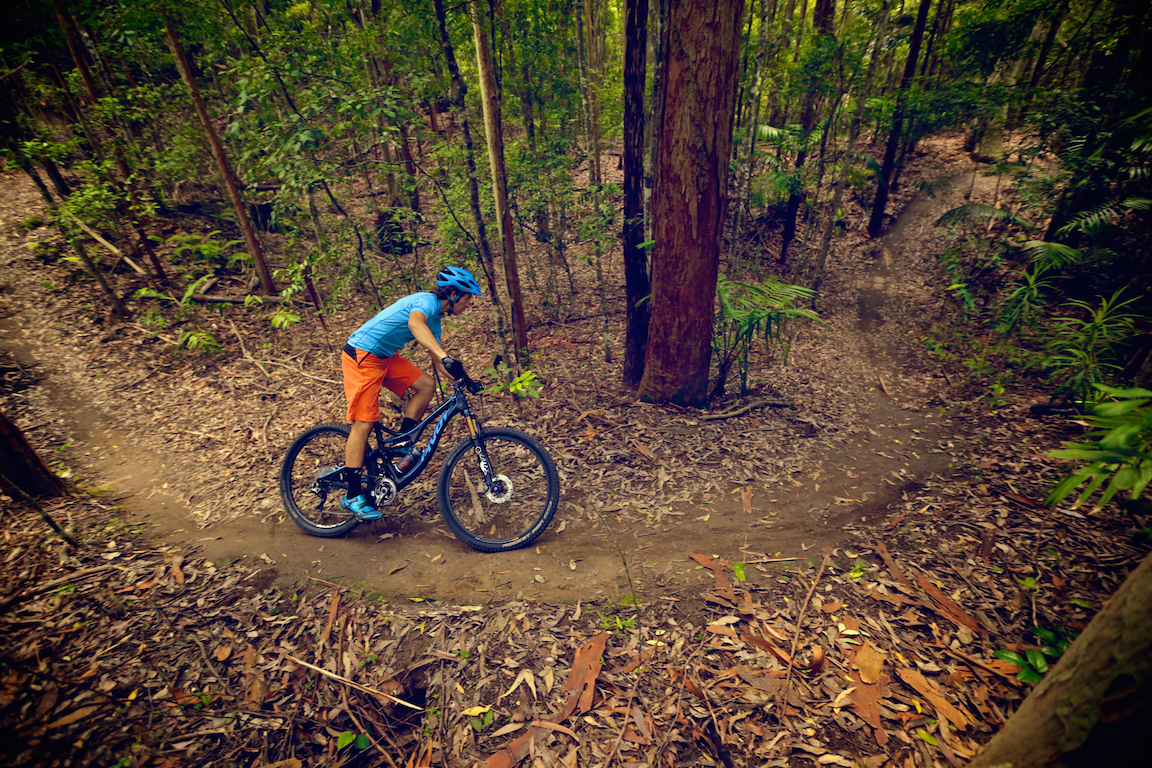 Stage 4 starts and finishes in the same places as 2014, but the route in between has changed, taking in more dirt and less tarmac and sand! Few people will lament the fact the run/ride along Blacksmiths Beach has been chopped in more than half, and the run north now uses more fireroad and less of the Fernleigh Track on the way to Glenrock. The stage now makes the very most of Glenrock MTB Park too, hitting just about every single bit of trail in the reserve before finishing off in Newcastle by the beach once again. Our tip: Know where the singletrack of Glenrock starts – you’ll be riding in a bunch approaching Glenrock and you want to be at the front of it when you enter the trails. 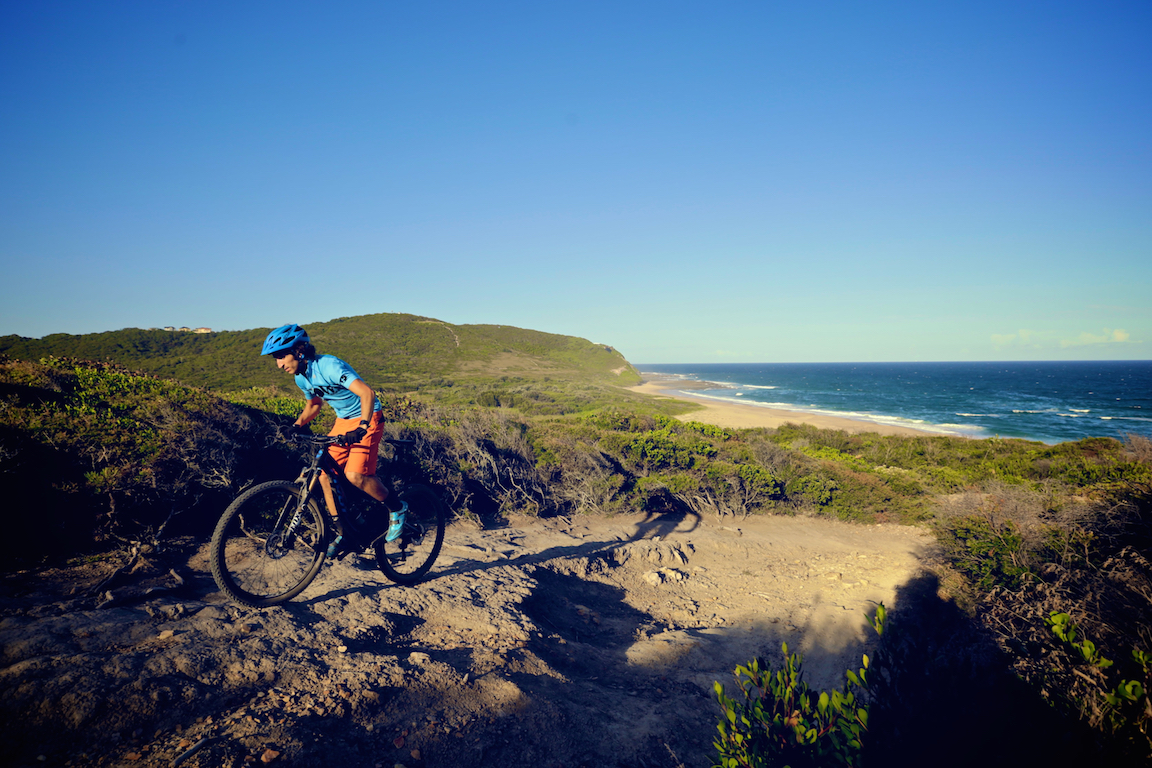 Entries for Port to Port MTB are open now, and there’s loads more info on the event website, including course maps, so take a look. It was a great event last year and with the tweaks implemented for 2015, we think it’s going to be fantastic once again. See you there!