Generations of riders have cut their teeth on the track, including Michael Hannah who set the long standing record for the most runs in one day (70) and went on to becoming a world class downhill competitor. The story follows Ryhlee Herd, an indigenous teen who has grown up in Kuranda and from the age of 12 started riding the Kuranda Downhill track. Rhylee makes a special pilgrimage along the paths of his ancestors through traditional Djuabugandji land where he meets Ben Bramham, who was an instrumental figure in shaping downhill mountain biking in Cairns and the world when they re-opened the Kuranda Track in the late 80’s and started racing on the track in 1991. 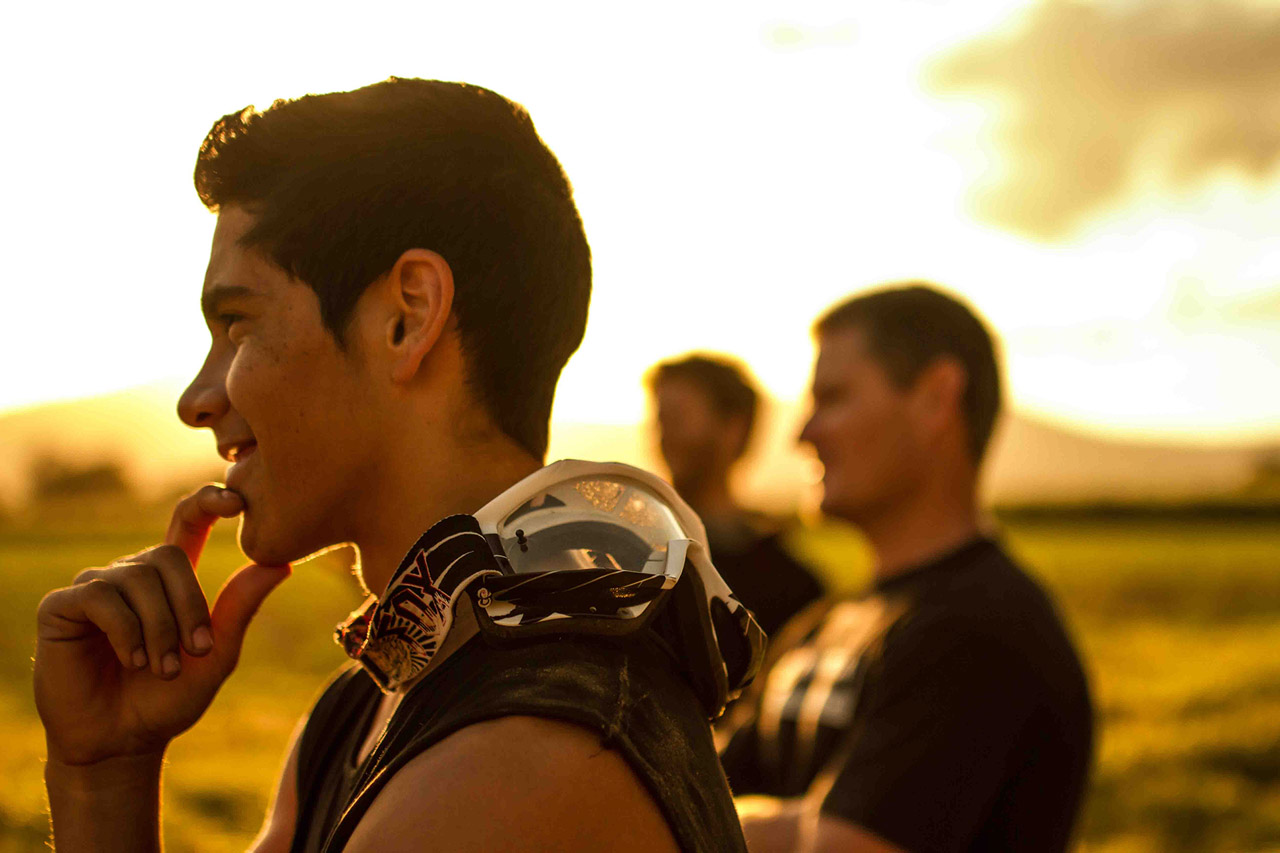 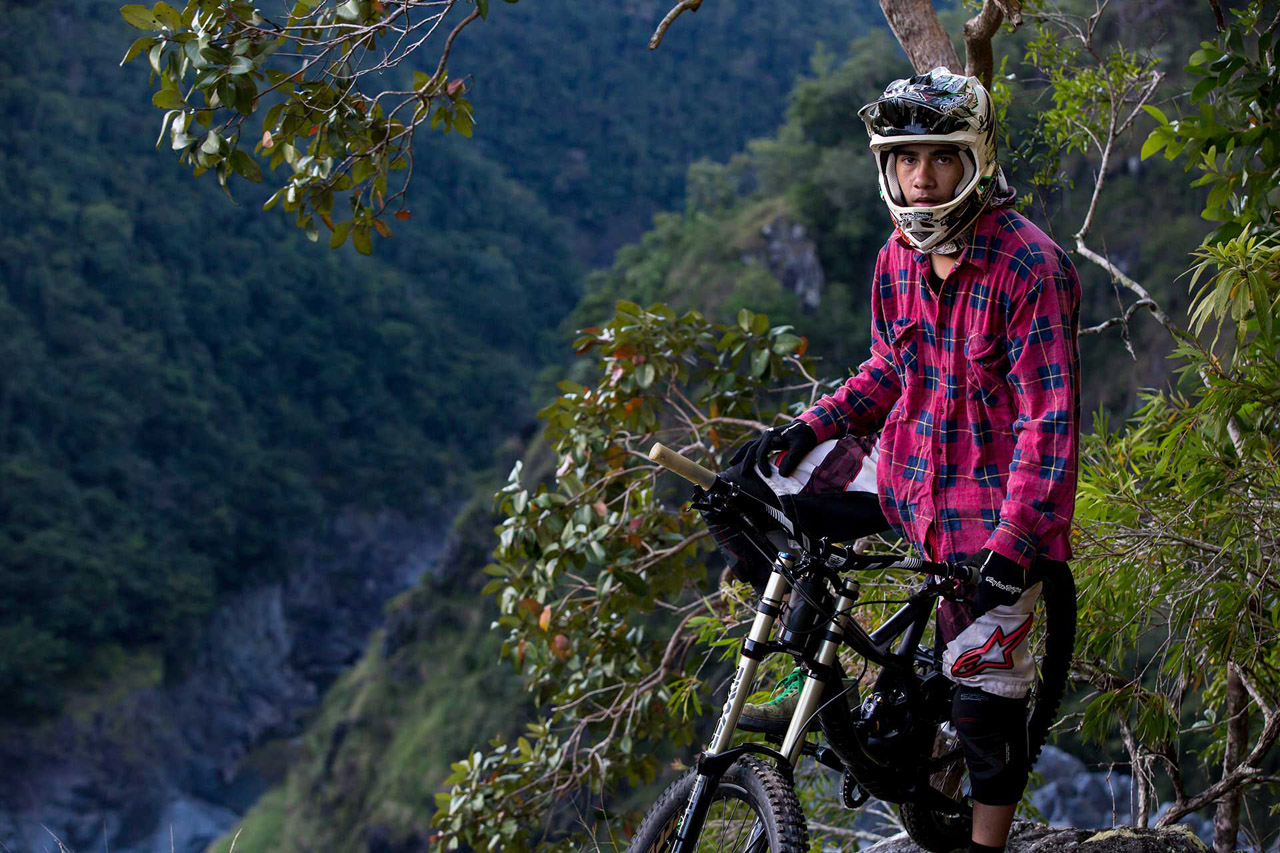 Shuttle Rewind pays homage to the traditional owners of the land as well the pioneers of mountain biking and the many waves of riders who have ridden the track for the last 2 Decades. The boom box painting and reference through the film pays respects to the crew who created the legendary Mudcows series, planting the Cairns downhill mountain culture into the psyche of riders around the world. 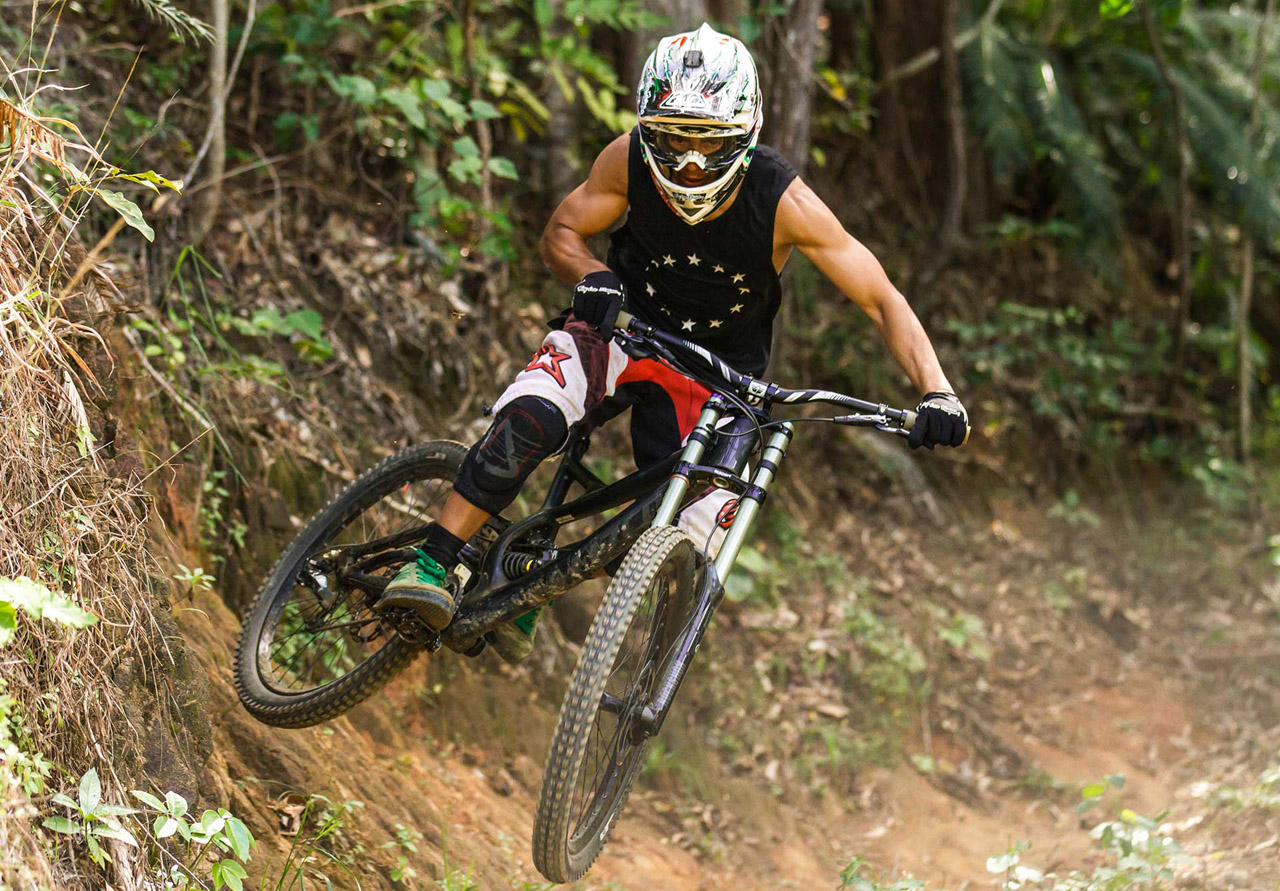 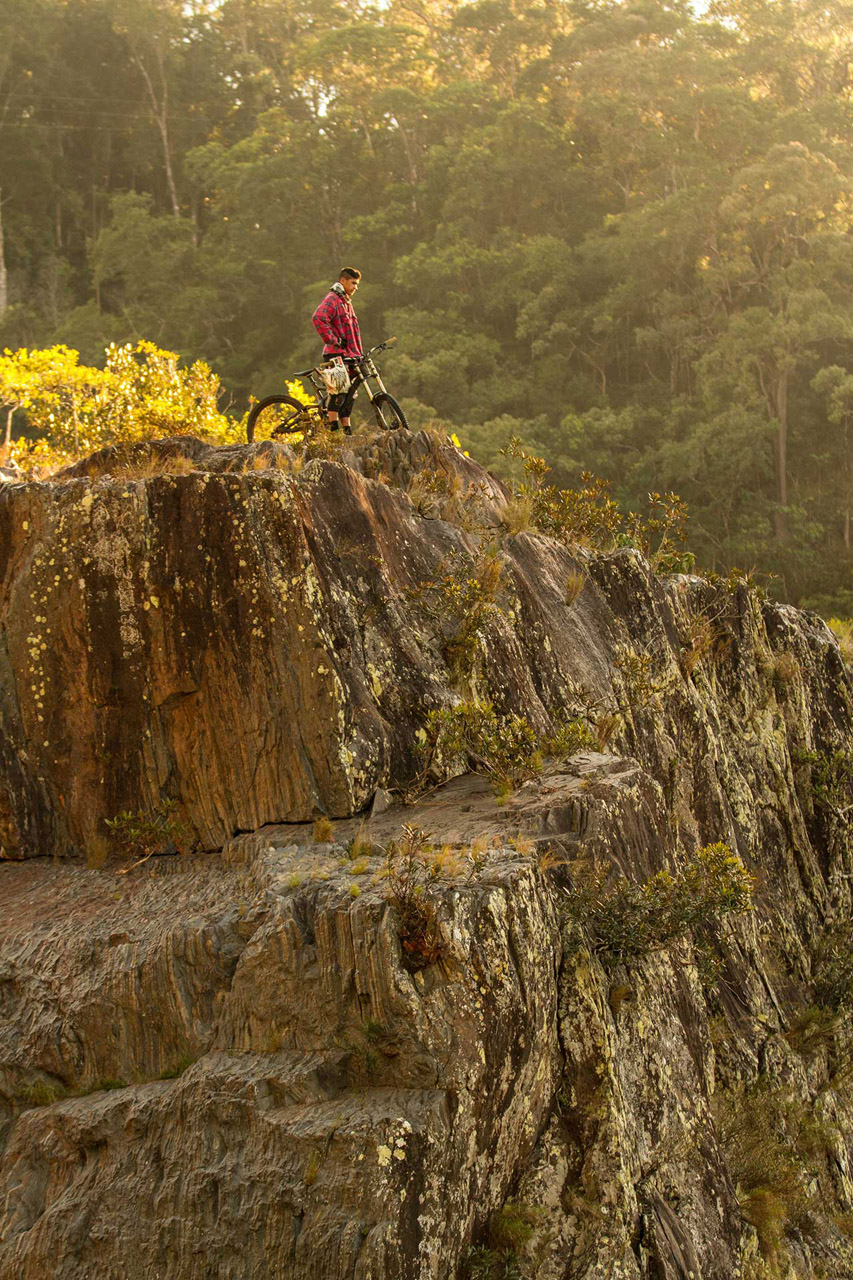 A word from the director, Landon Stroud

“As a born and bred cairns local who grew up riding the Kuranda Downhill track, I relished the opportunity to make this film as it is very close to my heart.

The Kuranda Downhill track has spawned hundreds, even thousands of stories from riders all around the world. This film represents just a few of these stories.

The history and culture of downhill mountain biking in Cairns needs to be documented and preserved and looking forward we need to make sure generations to come have the chance to make their own stories on the Kuranda Downhill track. 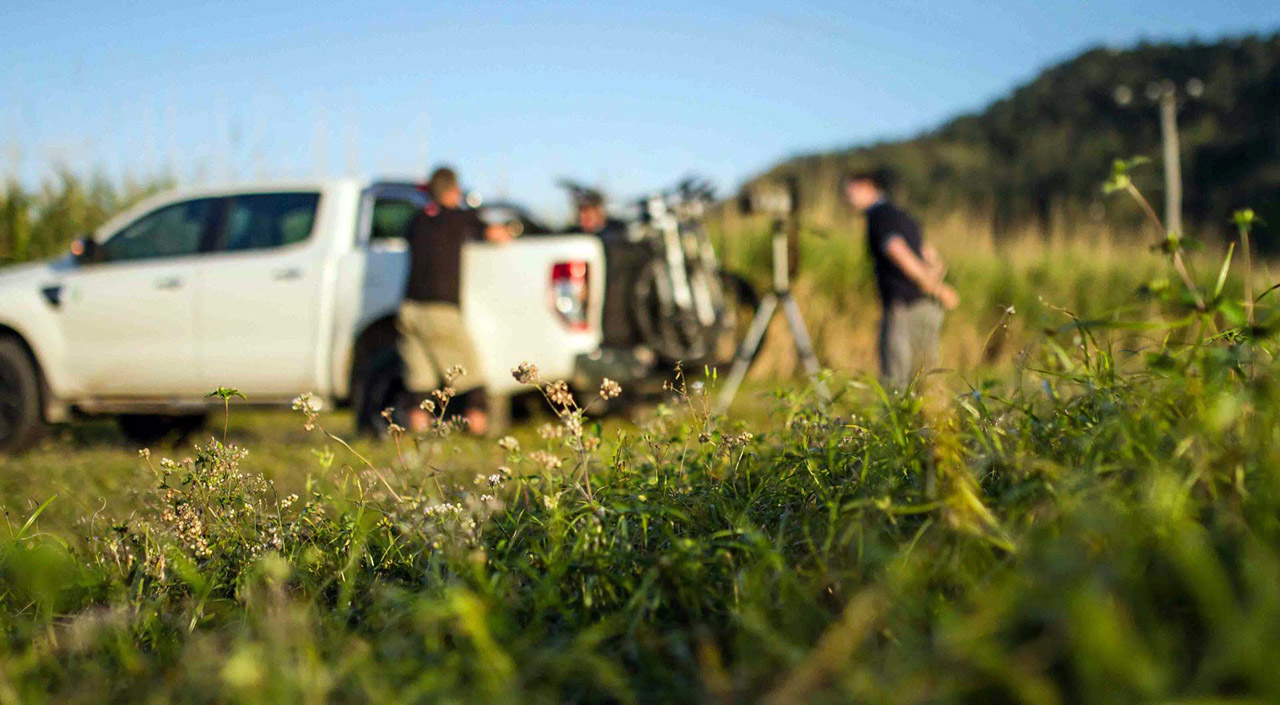 After curating the Cairns Adventure Film Festival, and judging the entries, the films which stood out the most and which tended to get people talking were the films with emotive story lines.

I truly believe that if we want to sell Cairns and the Tropical North Queensland as a downhill mountain bike destination we need to focus on the rich culture (scene) we have. I think that telling great stories will pique the interest in riders from around the world ad be more likely an influential factor in their decision as to where their next MTB destination trio will take them.

The locations, cane fields, old can barracks, barron river, Kuranda Rail, Barron Gorge have all been carefully chosen to truly give the film a heritage value and genuine Queenslander aesthetic. By choosing such iconic locations, we have tried to subtly promote the regions natural assets. Shuttle Rewind represents everyone who has been a part of this culture in Cairns for the last 25 years.”

To check out more about the journey and for all the behind-the-scenes action, head to www.ridecairns.com/shuttlerewind 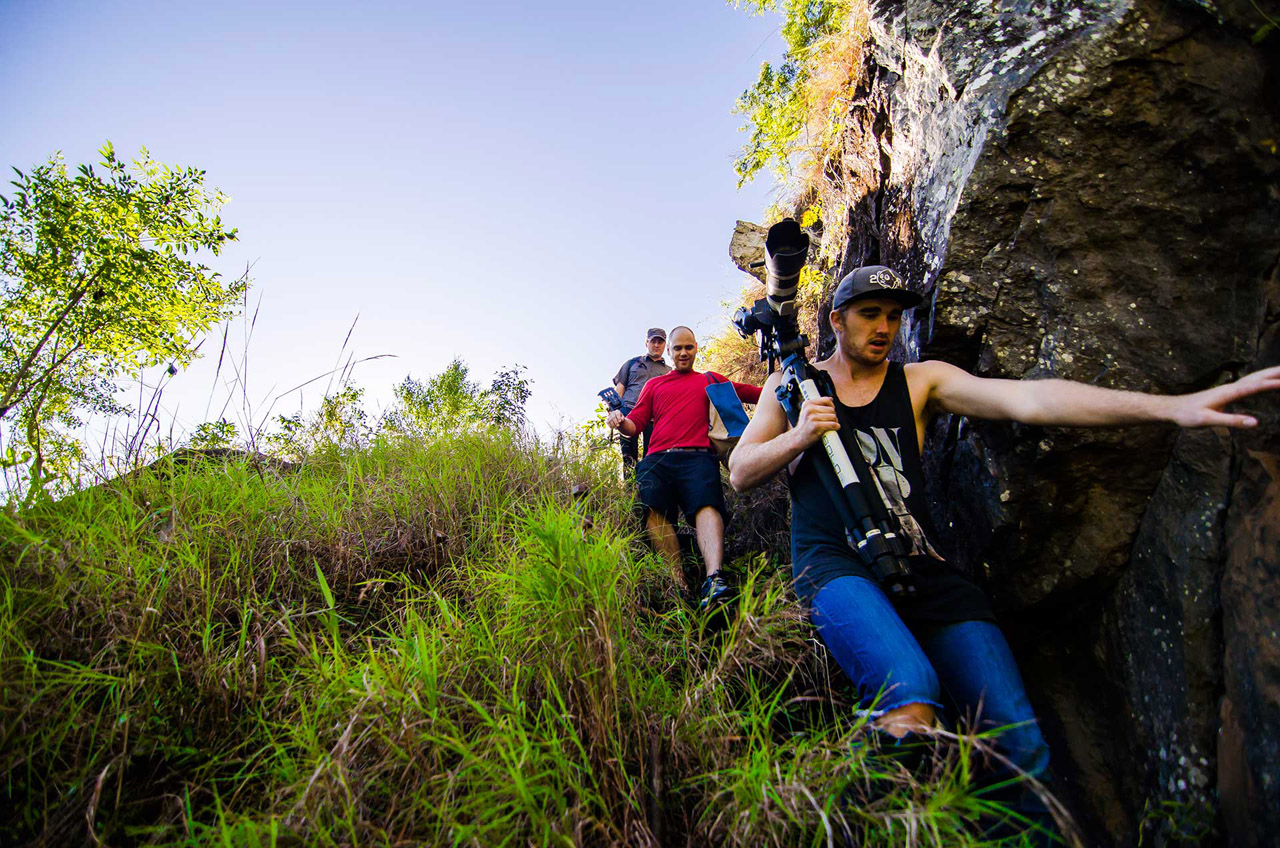 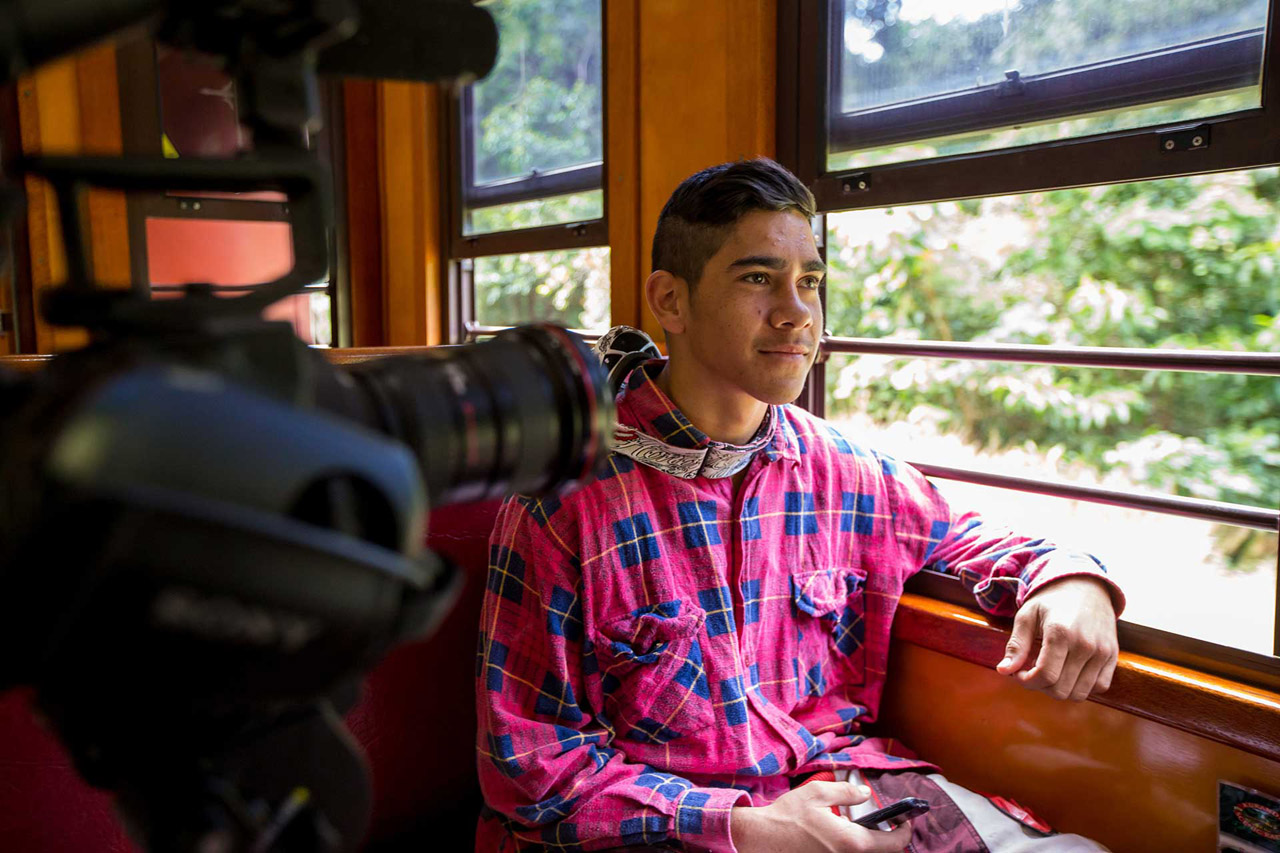 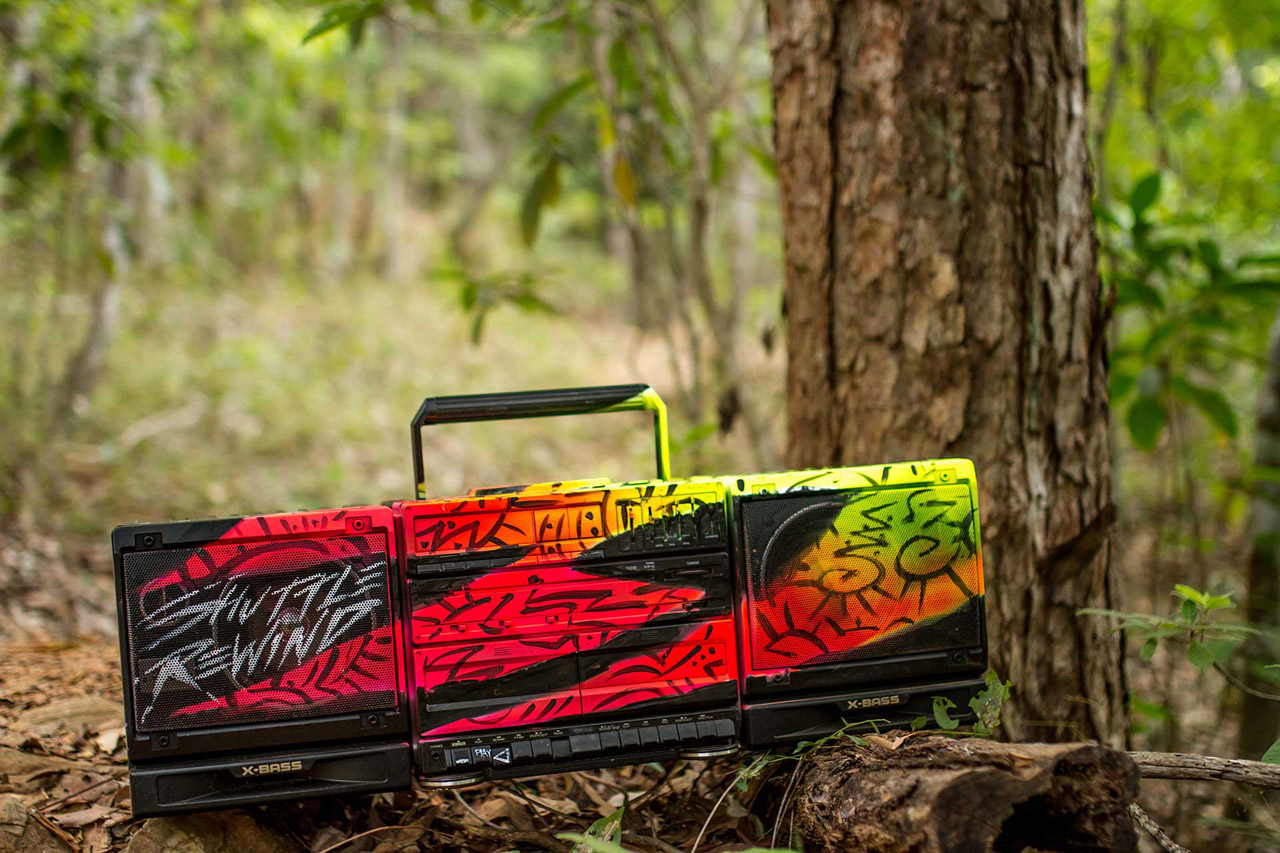