The first taste of the new 2017 Specialized range has been unveiled, and we like what we’re seeing. There’s a new super light hardtail, a women’s Camber plus a souped up Stumpjumer.

Judging by the teasers kicking around on social media, there’s a lot more to come too – we’re picking there’ll be new Epic at Rio (perhaps under Peter Sagan – yep, that Peter Sagan) and probably something new on Enduro front too. We’ll have to wait and see!

Here’s what Specialized are showing us for now.

In a sensible move (that will no doubt cause much wailing amongst the olden folk) Specialized have decided to move away from the Stumpjumper badge for any hardtails. Yes, the Stumpjumper name now has less of an association with the original Stumpy, the bike that ‘started it all’.

Fair call we think, having a Stumpjumper hardtail and dual suspension was just confusing! From now on, things with a cross country bent will get the Epic name (Epic FSR and HT), while the Stumpjumper name is reserved for trail bikes. 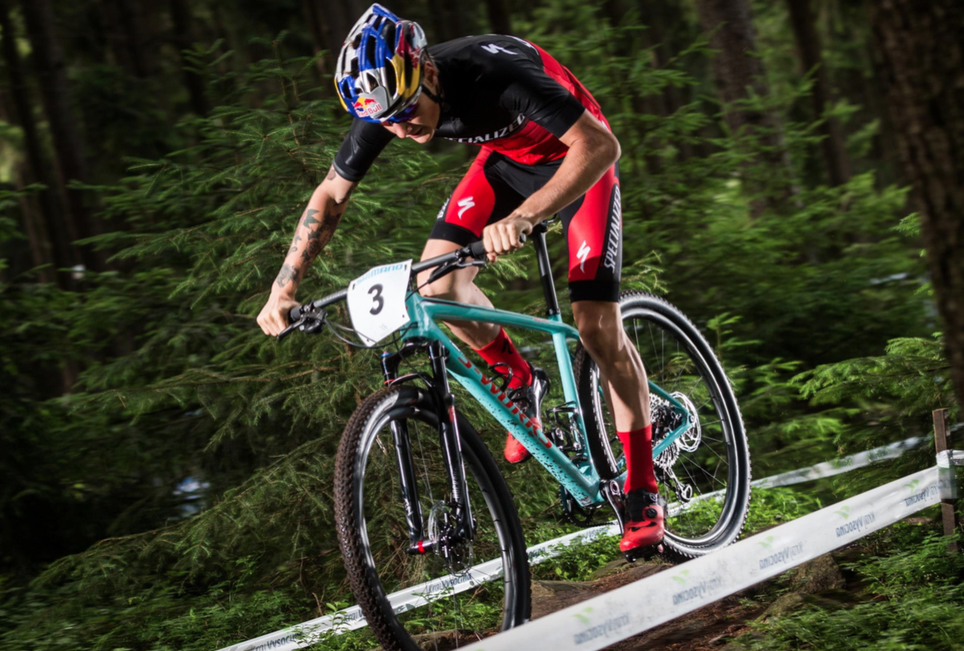 At 890g, the new Epic HT is the lightest frame that Specialized have ever made, and that includes road bikes too. When compared to their previous flagship S-Works hardtail, the Epic HT is a little slacker for more confident handling, it also gets Boost 148 hub spacing yielding a better chain line and more tyre clearance too.

As we mentioned above, it’s a no brainer to assume that some of the tech that has allowed the Epic HT to get so light will be incorporated into a new Epic FSR too – Jaroslav Kulhavy is making it pretty clear that something fresh or at least a unique paintjob is on the way!

Specialized have really been pretty influential in the women’s mountain bike market in recent years, and the incorporation of a women’s specific version of the Camber will reinforce this. Details are pretty scarce on this one so far, in terms of how this bike will differ from the 2016 Rumour which is already pretty closely aligned with the Camber. 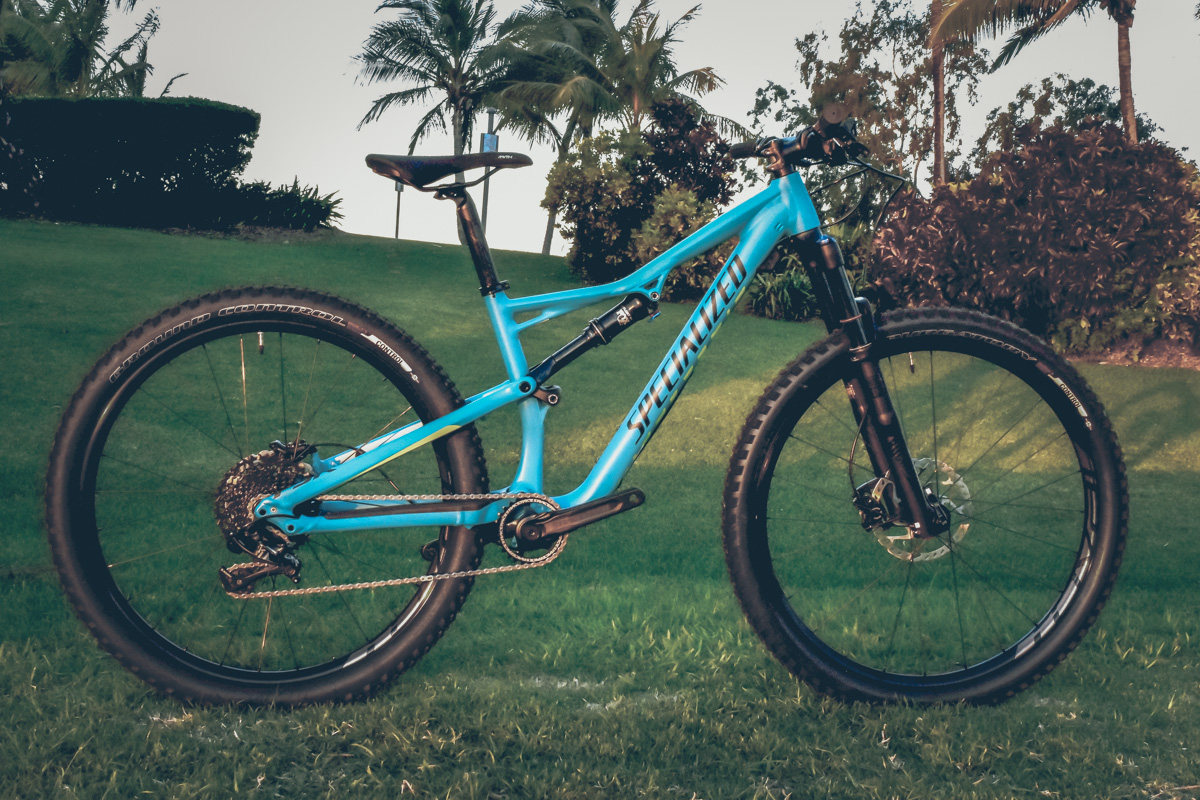 As you’d expect, the Stumpjumper FSR gets the Boost treatment. The extra room this generates new means you can squeeze the 27.5+ (or 6Fattie as Specialized term it) into the 29er frame now, which is cool if you want two have two different experiences with one frame. In the 650b format, you can fit up to a 2.6″ tyre as well, which isn’t shy of the new Plus dimensions anyhow.

The flagship S-Works Stumpjumper looks like an absolute weapon, with Ohlins front and back. We reviewed the Ohlins fork on a Camber not long ago, have a read here: https://flowmountainbike.com/tests/tested-ohlins-rxf-34-fork/

We wish we had more detail to bring you, but that’s all that’s come across our desk so far! We’ll hopefully have more on the new range soon, including some on-trail impressions too.