This Is Peaty Season 3 has come to a close, after one hell of a year. The rise of the rat, endless laughing and another packed season full of travelling around the globe with Mountain Biking’s biggest legend to date.

It seems a long time ago since Episode One back in 2012…Like we’ve always preached, It was all about keeping things fun from the start with TIP.

The main aim of TIP was to bring you closer to Steve and co outside of the racing too. It’s not an act, both Steve, Rat and all their mates do have a tonne of fun both at home and whilst racing professionally around the world. The Syndicate is a special grouping of individuals, much more than your average race team, all with huge personalities which keep both the fans and everyone around them inspired and entertained. 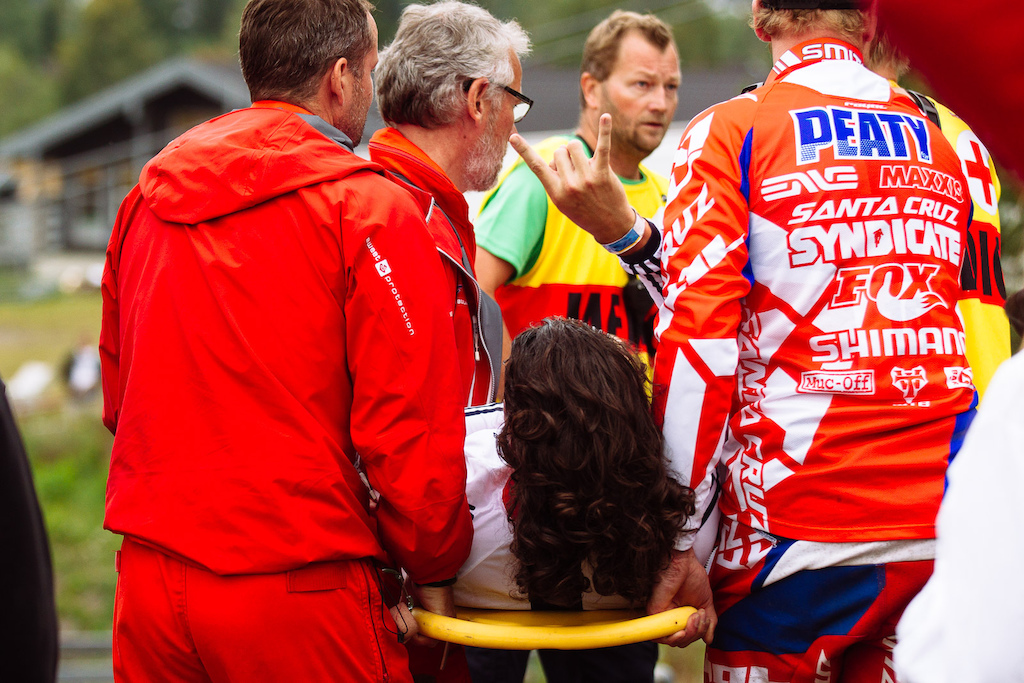 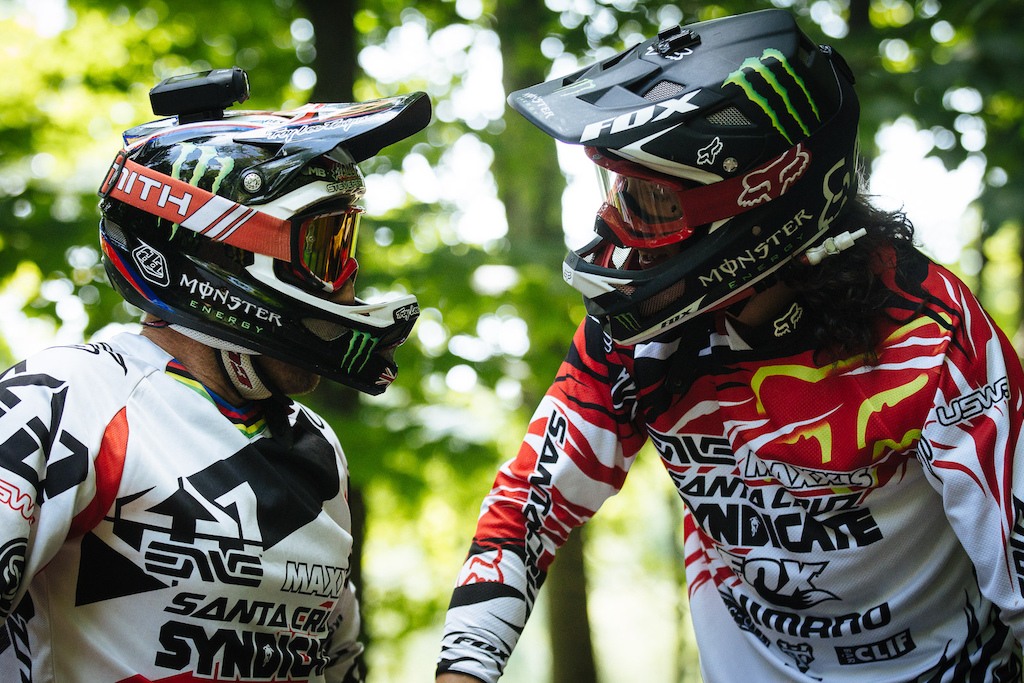 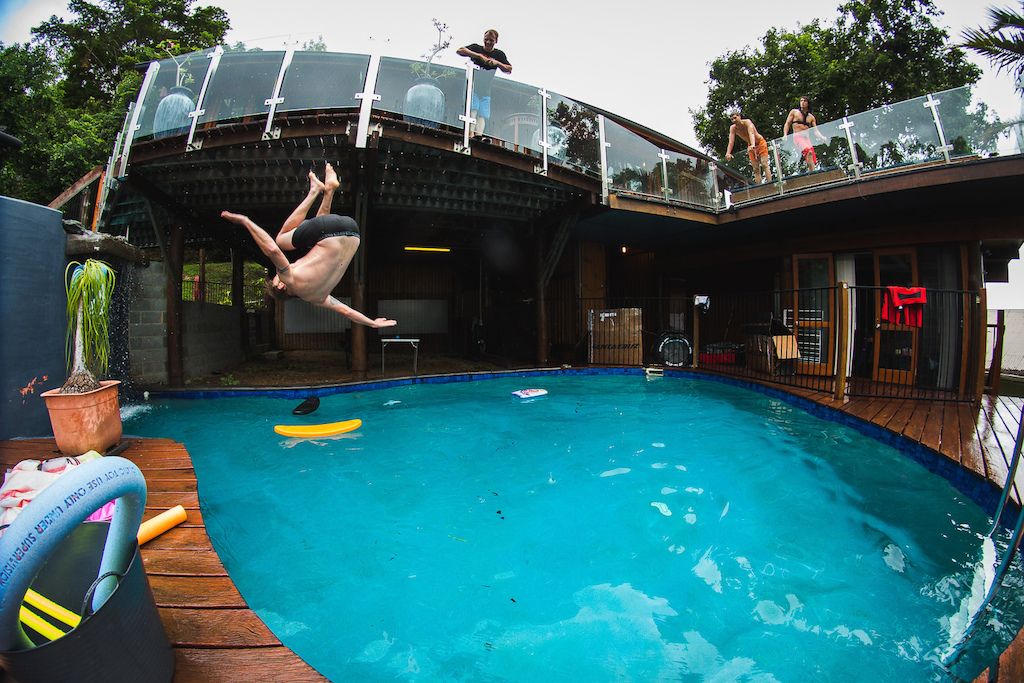 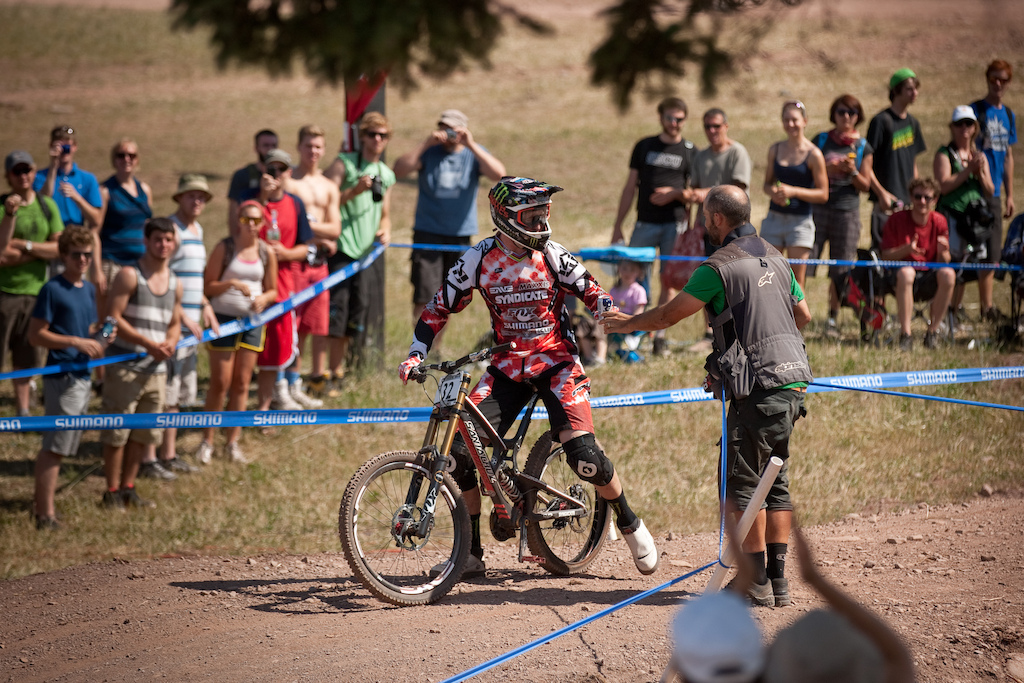 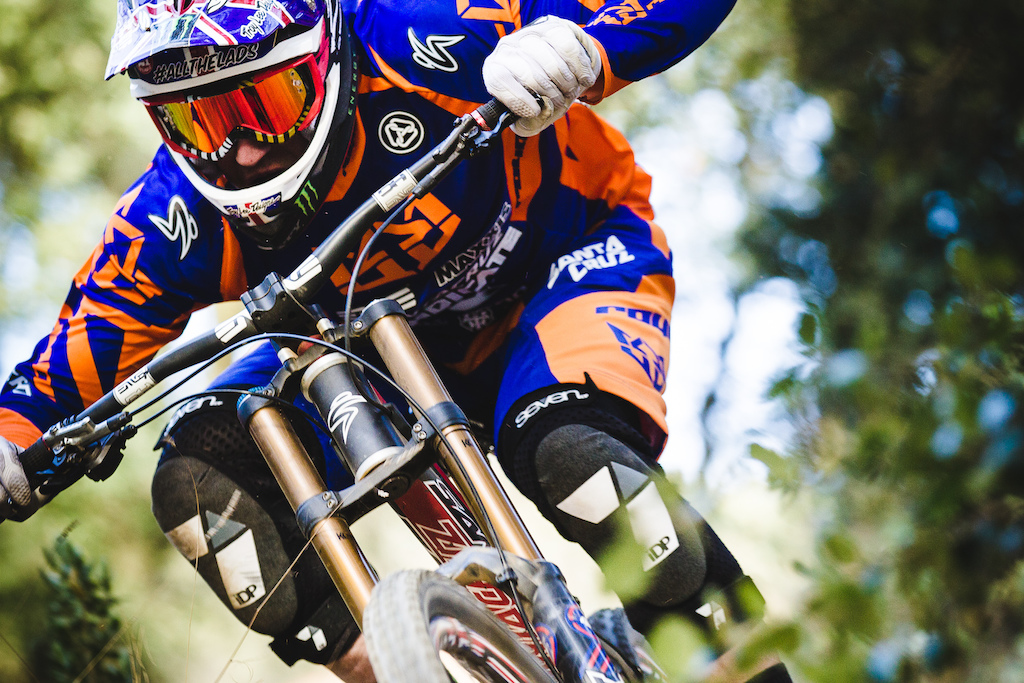 The story between Peaty and his long lost son Ratboy is a genuine as friendships get on the circuit. After bringing him all those years ago, to see him rise to his first World Cup overall win this year was a huge thing for both of them.

Things can’t always be a fairytale ending, but what an ending it was out in Hafjell.

Both Steel City Media and Steve can’t thank all our fans and sponsors enough for the support over the last few years.

See you all soon,

Special thanks to our Season 3 sponsors: