There are only 100 days until the world’s best Cross Country and Downhill riders hit Tropical North Queensland for the second round of the 2016 UCI Mountain Bike World Cup.

The 2016 event will feature nearly 300 riders from 35 countries competing in the Cross Country (XCO) and Downhill (DHI) disciplines.

Cairns local, and Elite Women Downhill World Number 3 Tracey Hannah, says there will be a huge buzz surrounding the event, which will be held at Smithfield Regional Park and James Cook University on the 23-24th of April.

“Words can’t describe how exciting it is to compete in a World Cup in your home town. I am away from home 8 months of the year so to be back in the most beautiful part of the world and compete against the world’s best is unbelievable.” 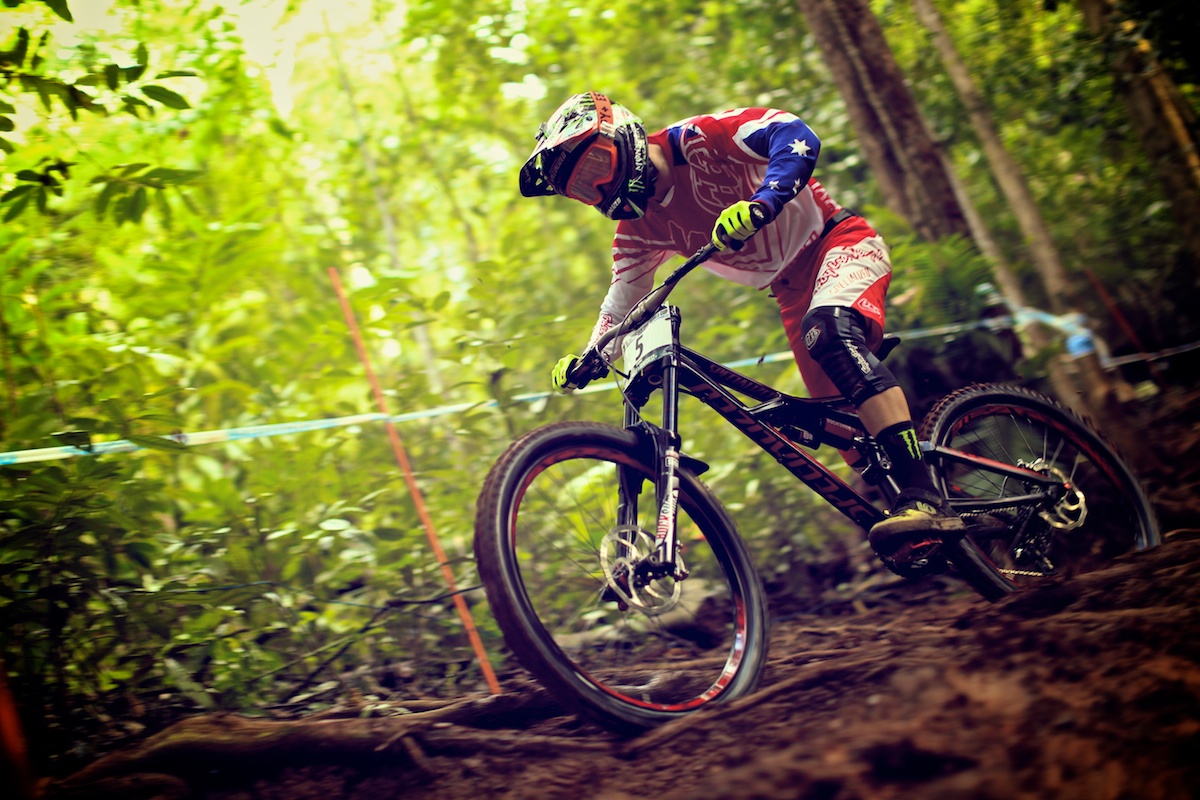 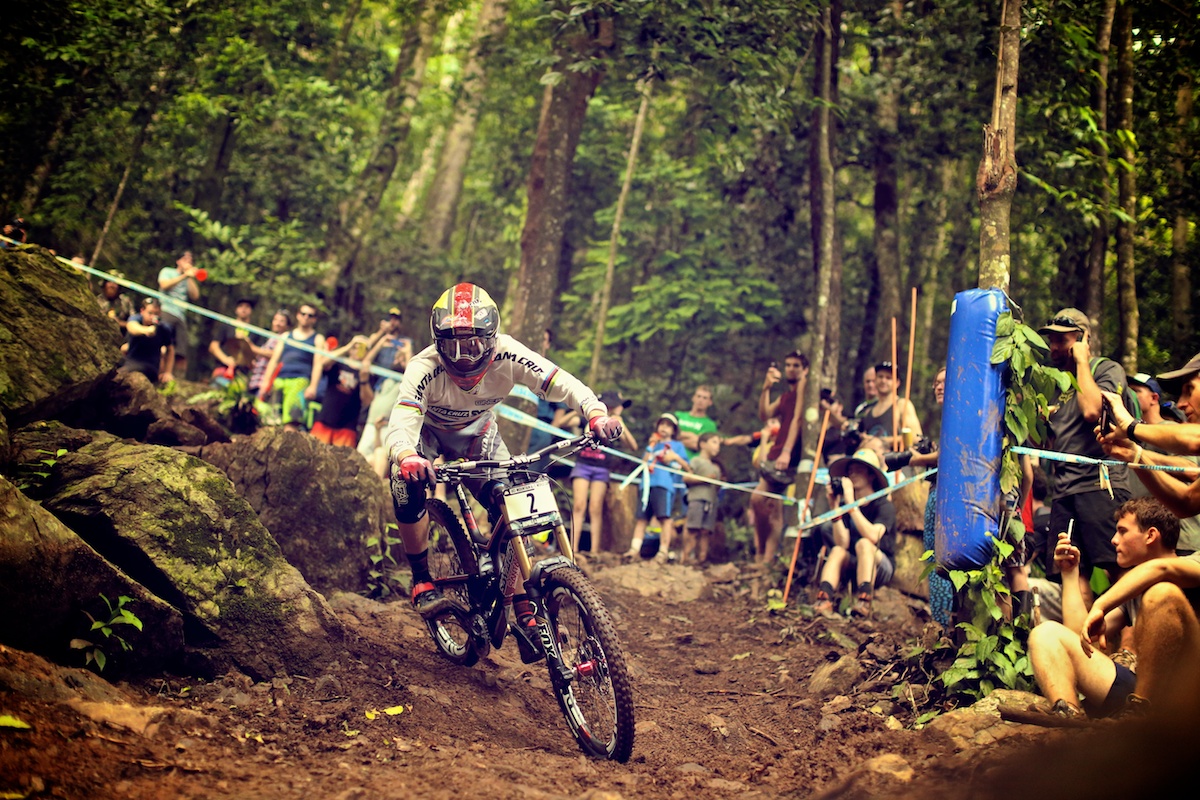 April will mark the beginning of a massive 12 months for the sport in Tropical North Queensland, according to Cycling Australia CEO Nick Green.

“We’re excited about returning to Cairns for the 2016 World Cup which also commences the countdown to the 2017 UCI MTB World Championships.”

“With the Rio 2016 Olympic Games just around the corner, we look forward to seeing the best in the world compete on our shores.”

“As mountain biking continues to grow in popularity across Australia, it’s great to have world- class events and facilities like James Cook University and Smithfield Regional Park so accessible for competitors and fans,” Green said.

“The Palaszczuk Government is proud to support these events through Tourism and Events Queensland as part of the It’s Live! In Queensland events calendar,” Mr Crawford said.

“More than 300 of the world’s best mountain bikers competed at the 2014 World Cup at Smithfield Regional Park, attracting thousands of visitors from across the globe.”

“We expect the 2016 World Cup to be as successful and a premier international sporting event ahead of the Gold Coast 2018 Commonwealth Games.

“Major events such as this play an important role in promoting a destination on the global stage, driving visitation, supporting jobs and fostering community pride.”

“They are also important to our local tourism industry, which contributes $2.4 billion to the Tropical North Queensland economy and supports 14,600 local jobs,” he said. 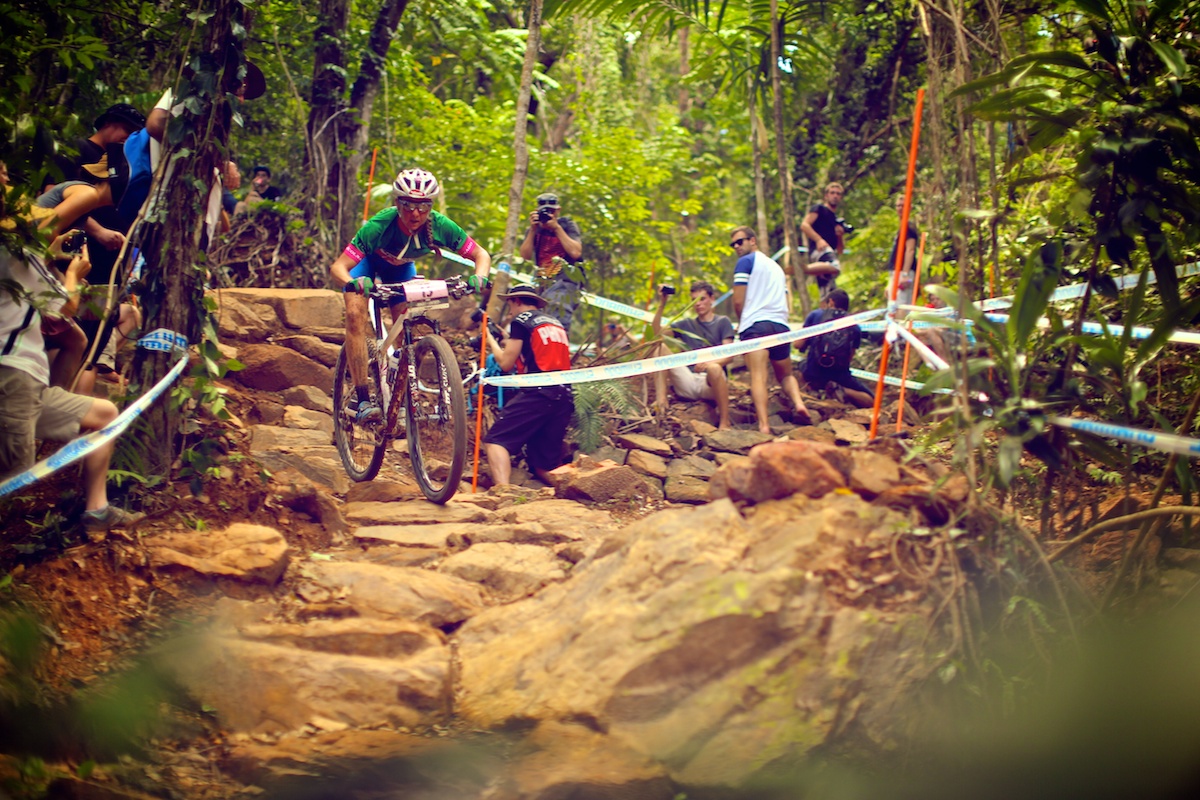 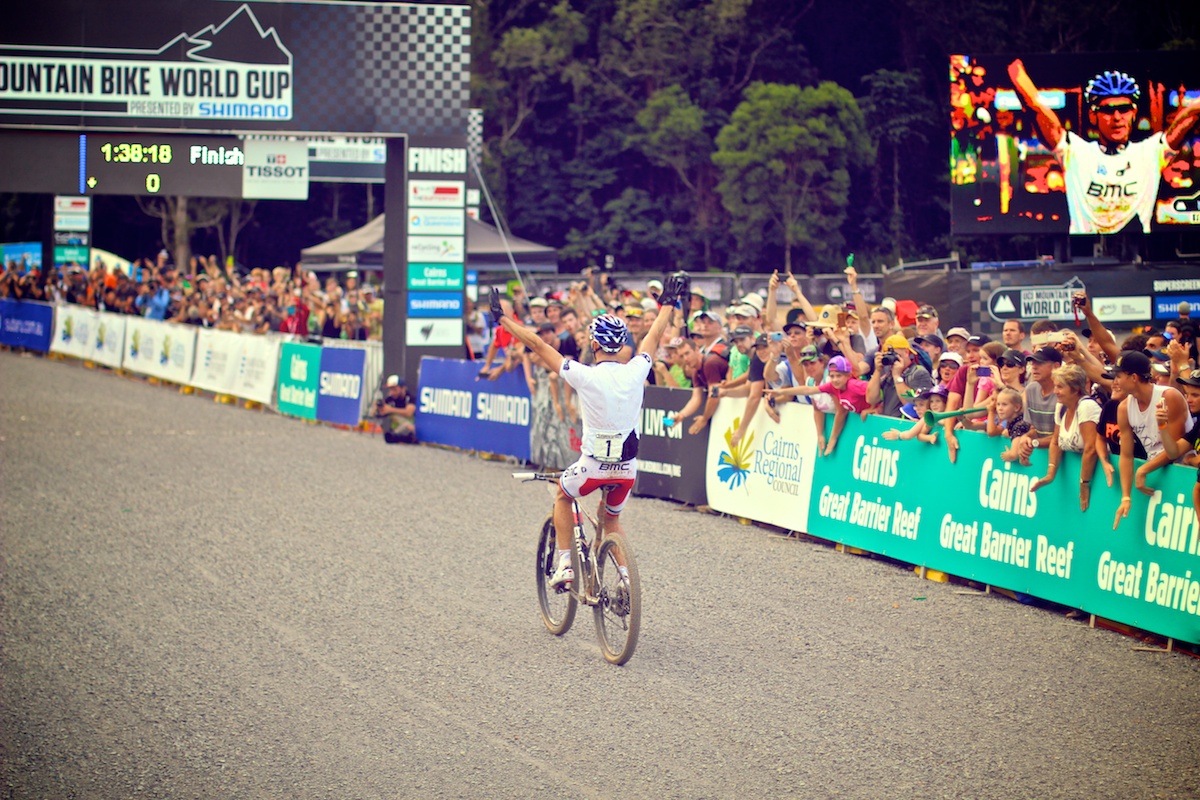 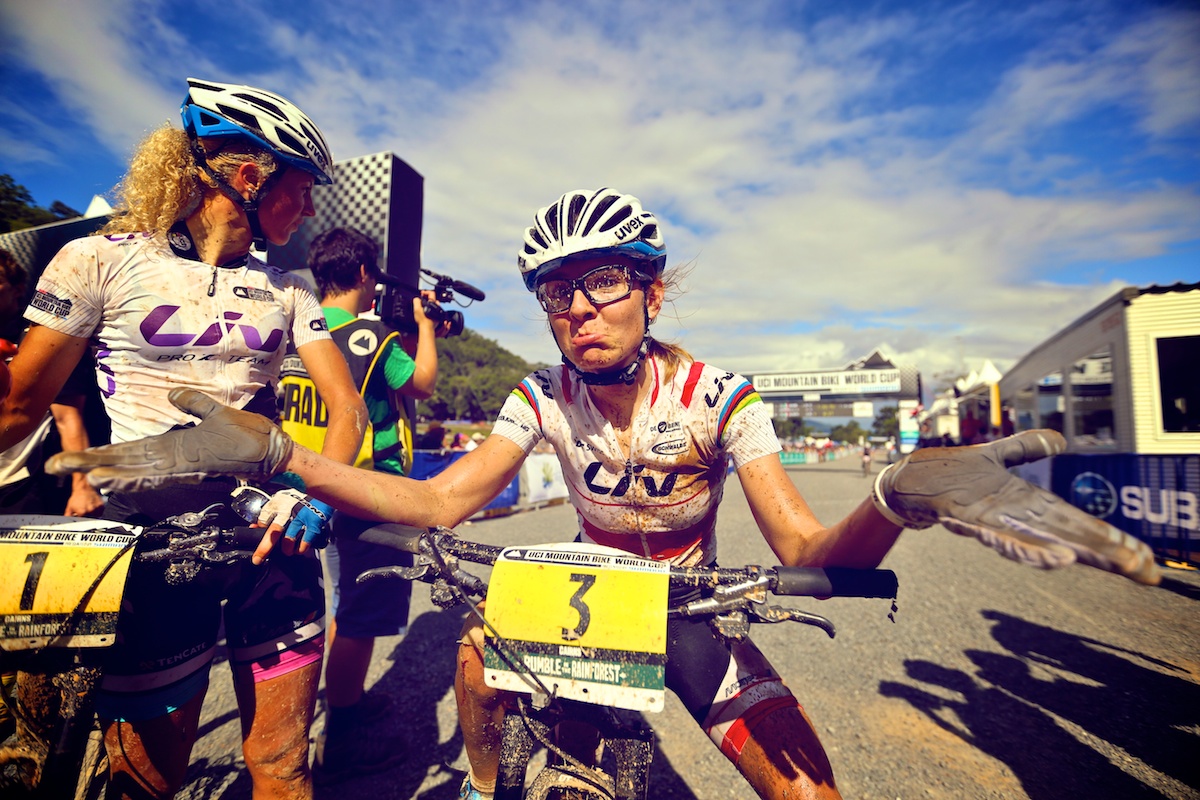 The event will have significant TV and digital viewing presence including the distribution of television broadcast to a cumulative audience in excess of 6.13 million globally across 18 different nations.

Domestically the Nine Network and Fox Sports will carry the broadcast. Tickets are available via here.

The 2014 and 2016 UCI Mountain Bike World Cups were bid for and secured, along with the 2017 UCI World Mountain Bike and Trials Championships, by Cycling Australia with the support of the Queensland Government, through Tourism and Events Queensland and the Department of National Parks, Sport and Racing, in partnership with Cairns Regional Council, James Cook University and Tourism Tropical North Queensland.