04 Sep 2014
Jake Lucas came up for the weekend and we filmed a few of my favourite old and new local tracks that I grew up riding.
They are all push runs so it was a big weekend of pushing up and down. First up was Majura, on some old tracks that have been around since I began riding all those years ago. There was a log drop with a gully after it, I’ve always wanted to jump into the gully (its a big gap with little room for error!) but there was no way you could clear the whole thing.  So half way through the shoot we decided to build up the size of the jump with a few logs on top and got it ready. 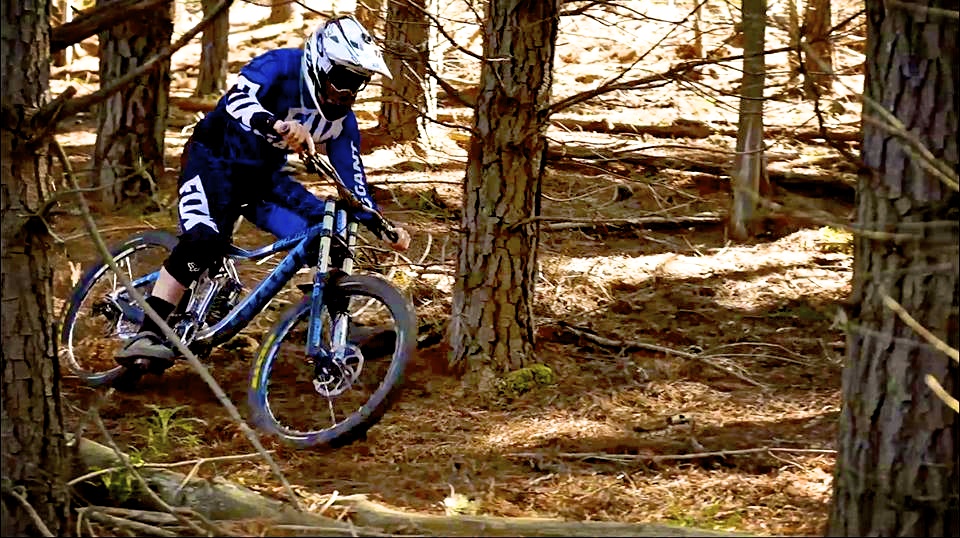 I hit it a few times trying to make it but in the end i came very close to clearing it but my body was done for the day so decided to pack it up. Sunday we went out to Isaacs where I grew up, the tracks up there are the best around, steep rocky and fast with a couple big road gaps. 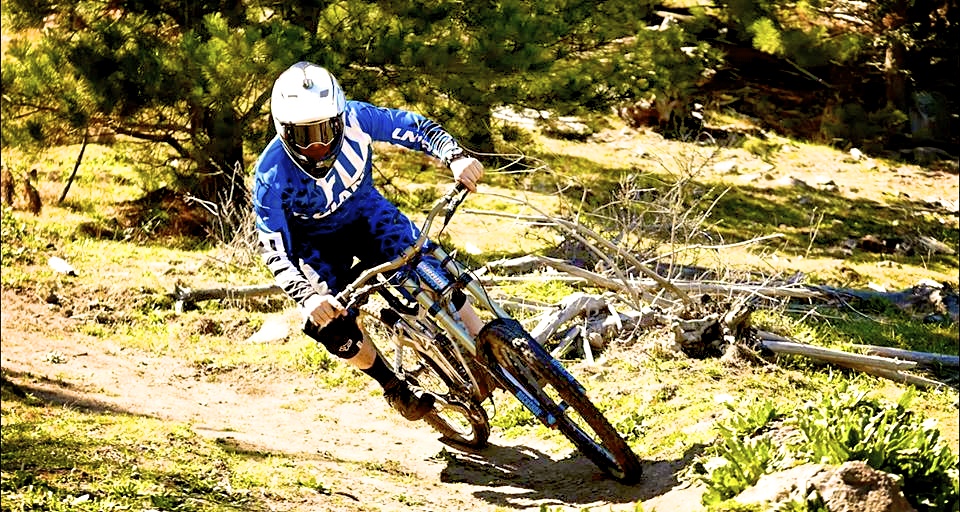 I’m in the middle of the NSW state series at the moment, and I am looking forward to the rest of that, and planning on doing the VIC series and National Series. I am planning a sneaky trip over to Rotorura beginning of November for a week on the trail bike.
I’m currently riding the 2014 Giant Glory 0, but hanging out for the 27.5 Glory to come in soon!
Cheers, Tim. 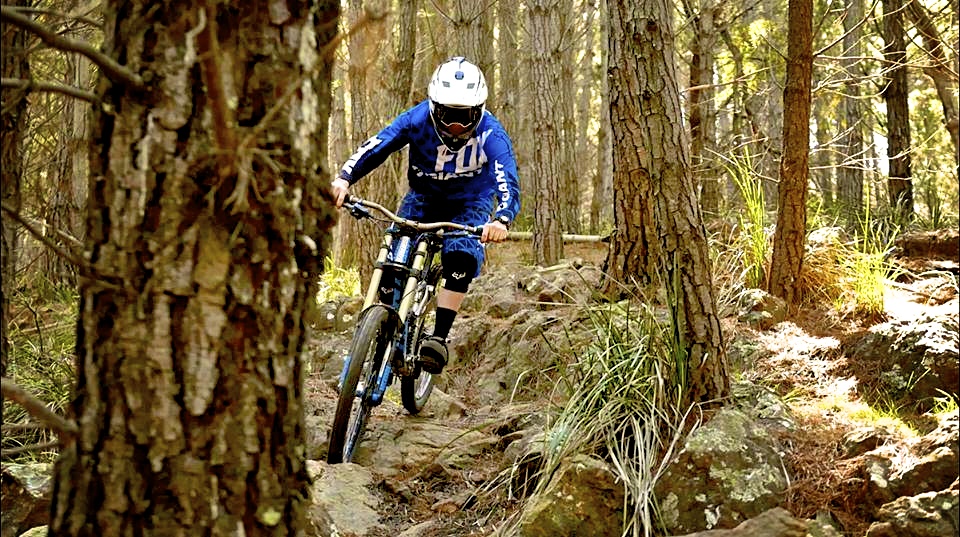