Crankworx has a new King and Queen of the pump track – Caroline Buchanan (AUS) and Barry Nobles (USA) each won their respective categories during the Ultimate Pump Track Challenge presented by RockShox at Crankworx Whistler. Their individual victories were made all the sweeter by how stoked they were for each other. “To do it the same night as my teammate, Barry Nobles…he’s also my boyfriend so, fairy tale night for both of us and a long time coming,” said Buchanan. “We’ve both never been at the top of a podium together.” “That’s the best part, and I mean, this is Crankworx,” said Nobles “It’s one of the raddest events all year.” Buchanan was the first to celebrate, after beating Jill Kintner (USA) in both rounds of the big final. Kintner’s loss was definitely unfamiliar territory – she’d won the event for the past four year. There was much buzz around the possibility of a five-peat coming into this year’s race. “Jill’s a veteran here, she’s won it five years in a row – unreal rider,” said Buchanan. This year I knew I had to get a really good start, death-grip the turns, leave nothing in the tank and I came away with the win.” Taking the third spot was Anneke Beerten (NED) who won both rounds of the small final against Vaea Verbeeck (CA). When it came time to the men to race, Nobles’ background in BMX clearly served him well. He beat Tomas Lemoine (FRA) in both rounds of the big final. “Feeling pretty good. I’ve been in a few pump track events before and always cheese-it come finals, so it was good to finally make the finals and actually take the win.” His countryman Paul Basagoitia (USA) took the third podium spot after beating Mike Day (USA) in the small final. Men’s Results: 1. Barry Nobles 2. Tomas Lemoine 3. Paul Basagoitia Women’s Results: 1. Caroline Buchanan 2. Jill Kintner 3. Anneke Beerten 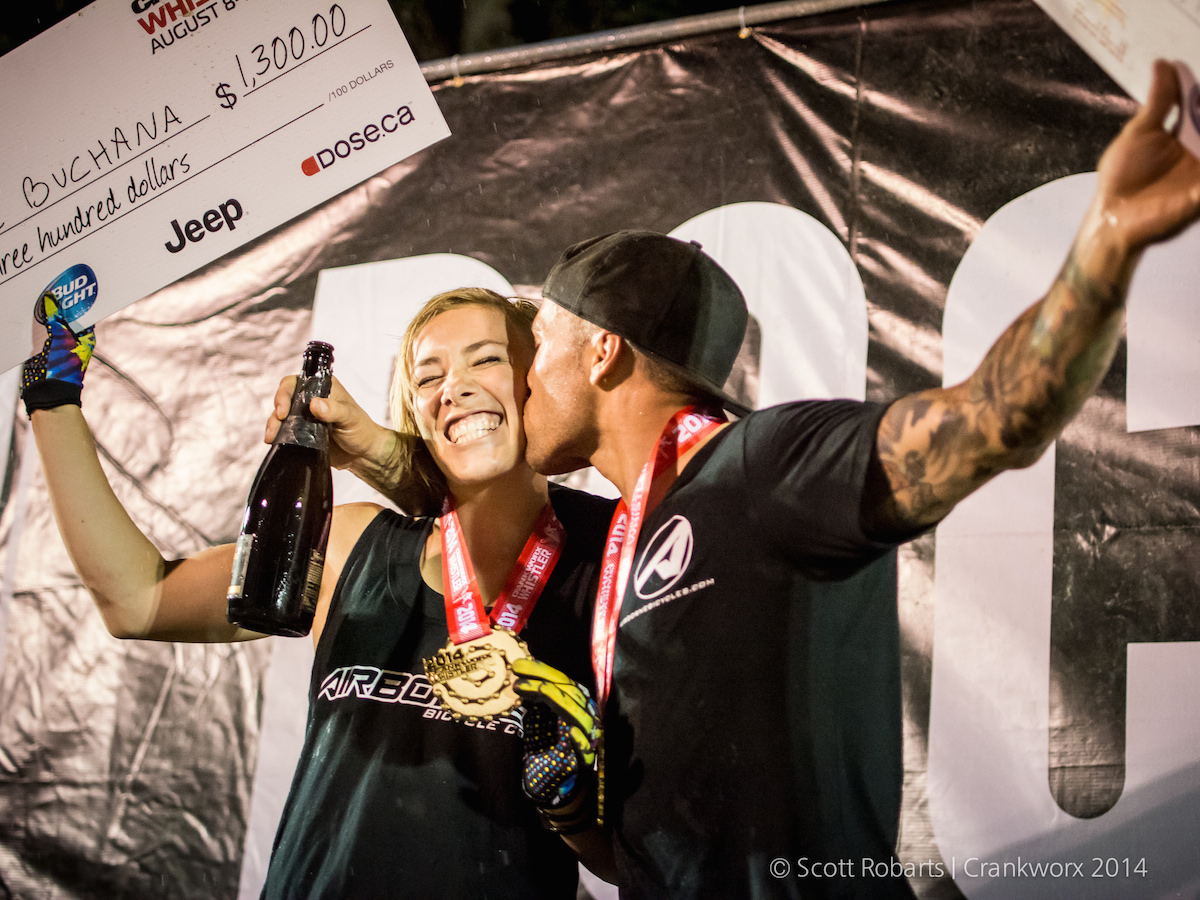 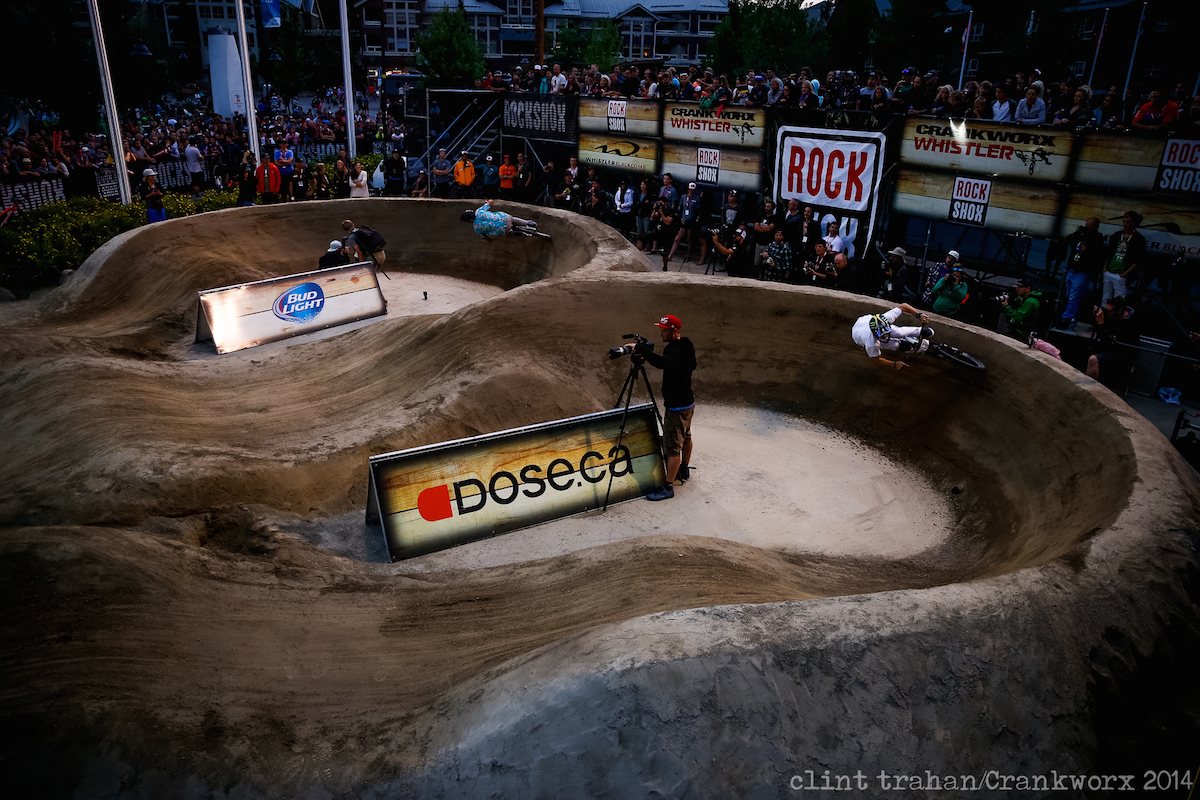 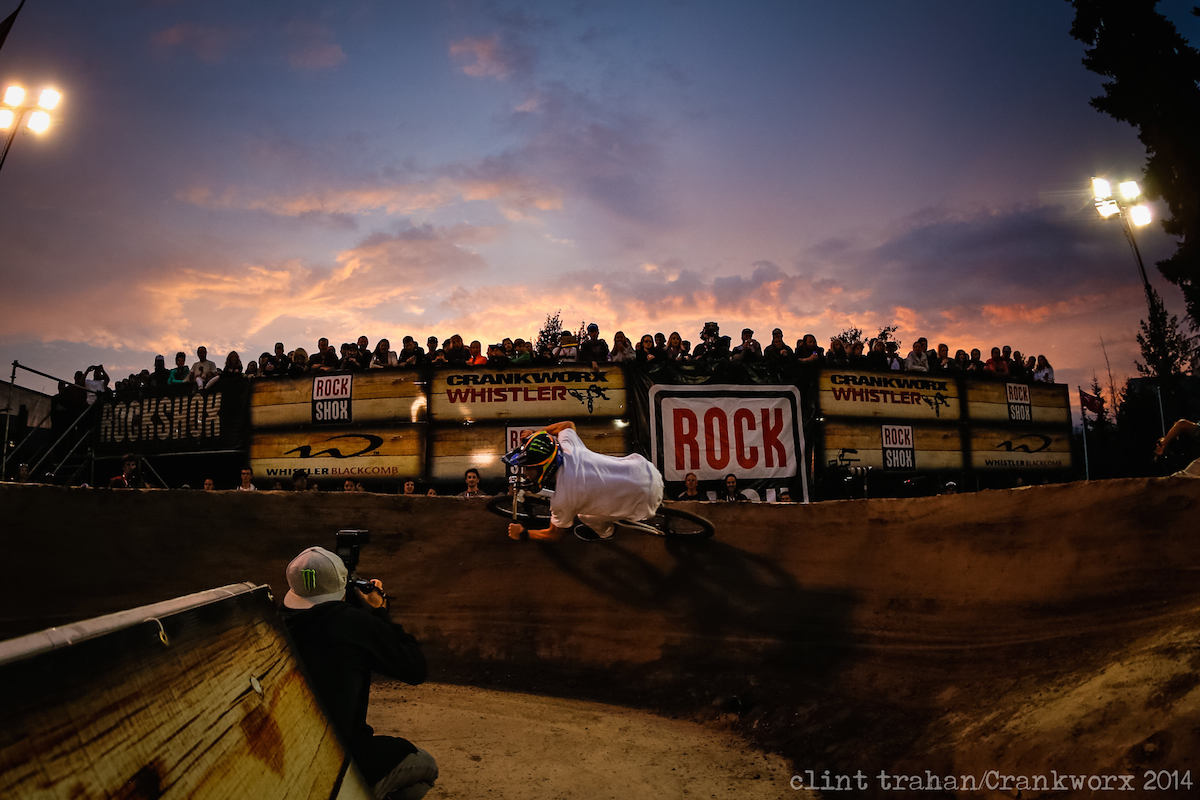