The boys have started 2018 off with a bang! Breaking ground at a new location for DarkFEST in South Africa and in true FEST style going bigger than ever before!

“The course is designed this year around my 3 favourite jumps that I’ve ever ridden. First being Nico Vink’s Loosefest. I’d love one of those, sort of like his first one, a 70/80 foot longer jump. Another one of my favourite ever jumps was from Nine Knights a few years ago, a big 90degree hip, which you could just blast. Last, but not least, the DarkFEST step up from last year.” – Sam Reynolds 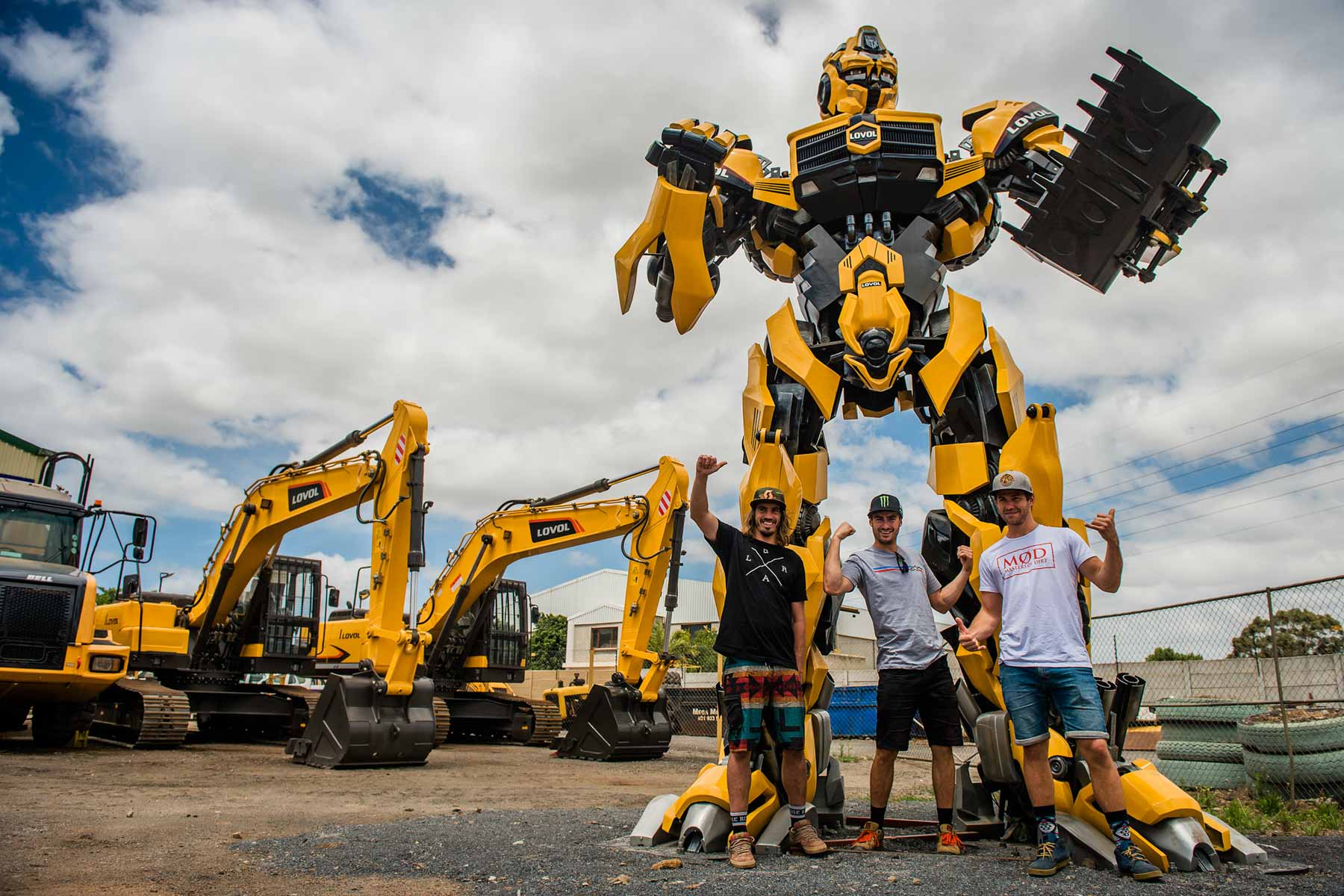 The first digger’s teeth sunk into the beautiful mountains in Stellenbosch on Monday morning, since then if you blinked you’d miss a feature being created. The dream team of Clemens, Nico and Sam are amazing to watch. Clemens the operator, is chief of piling the massive landings. Nico is the shaping perfectionist in the 5 ton and Sam is site foreman, making sure the boys are comfortable & everything runs smoothly. 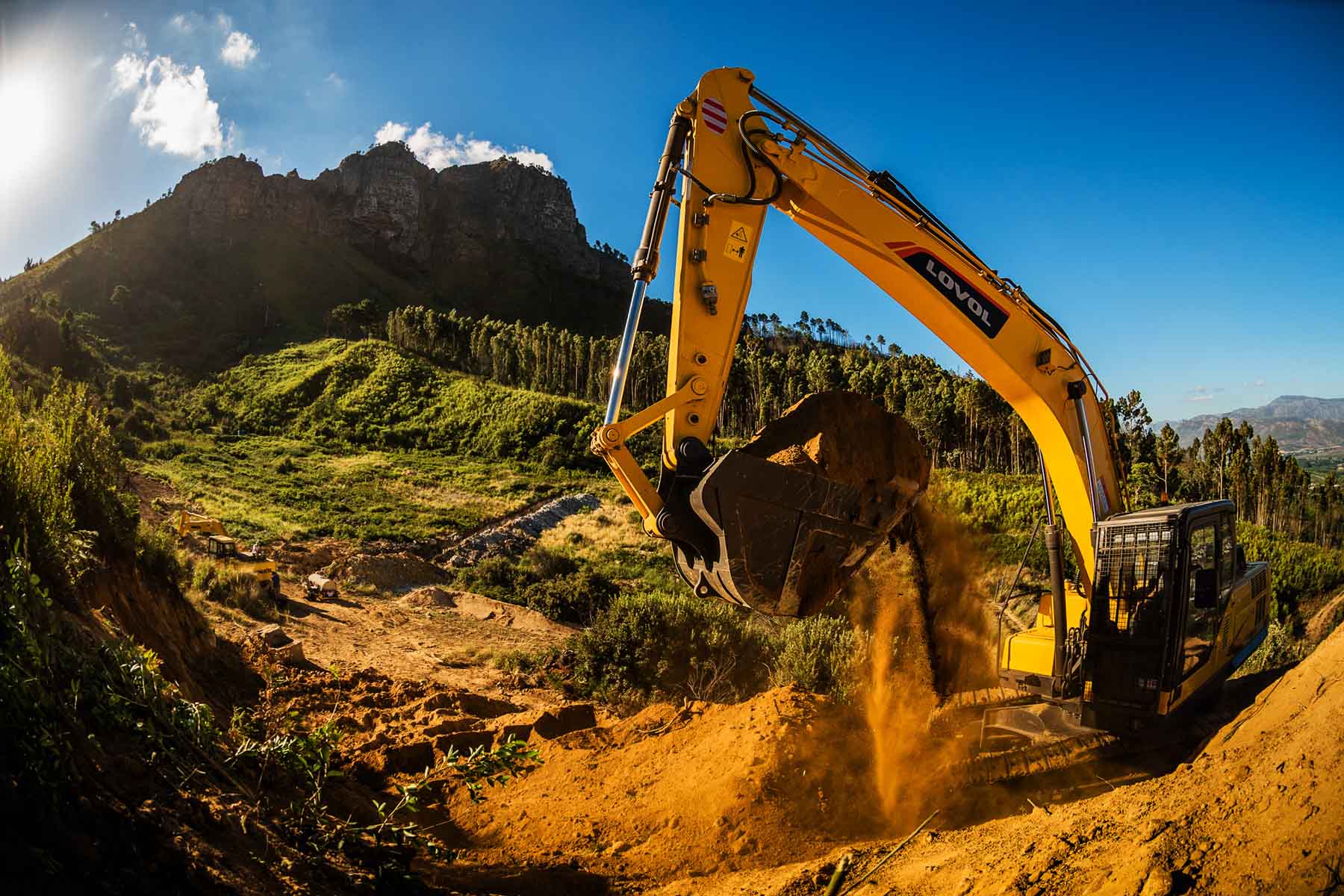 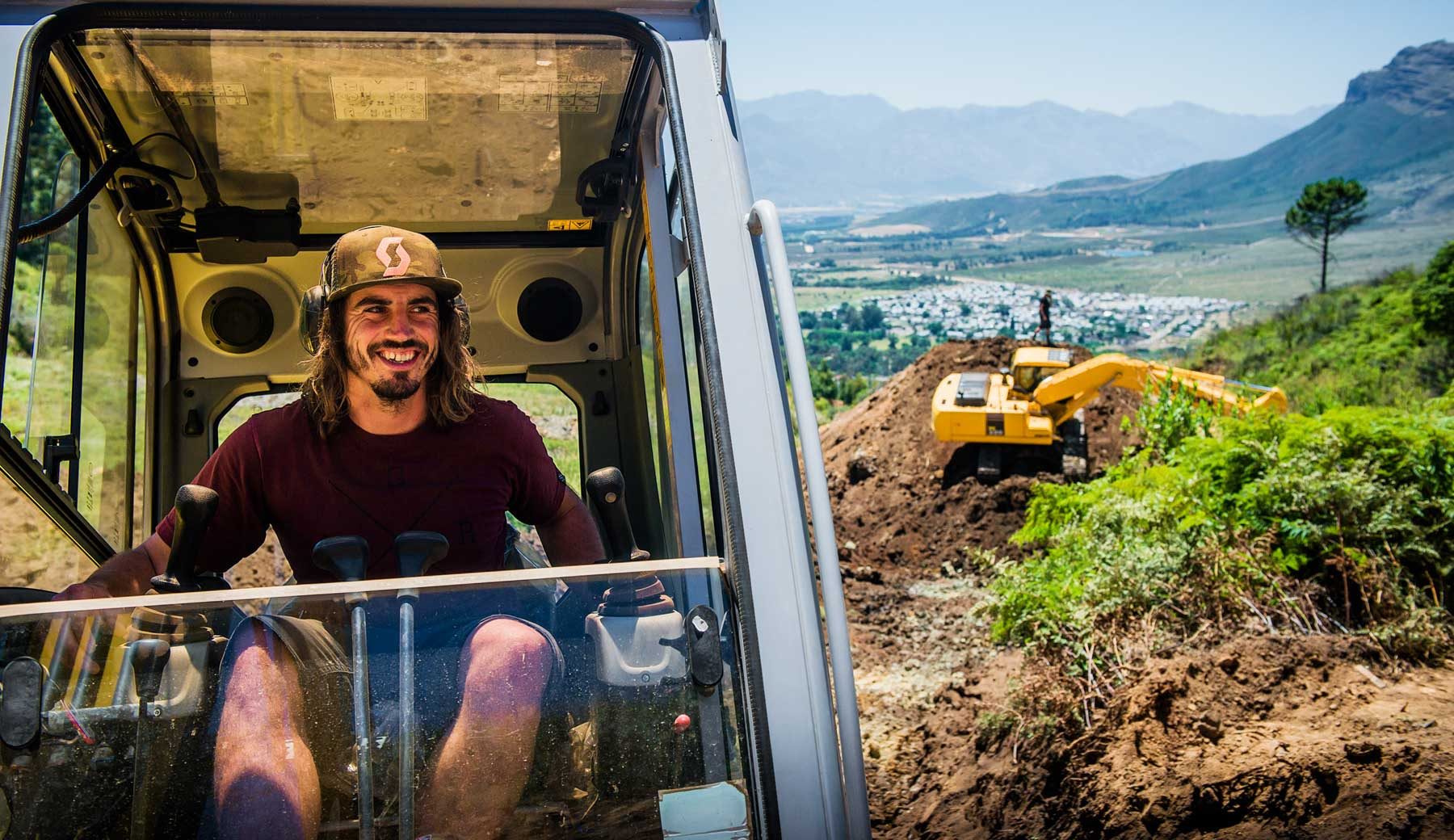 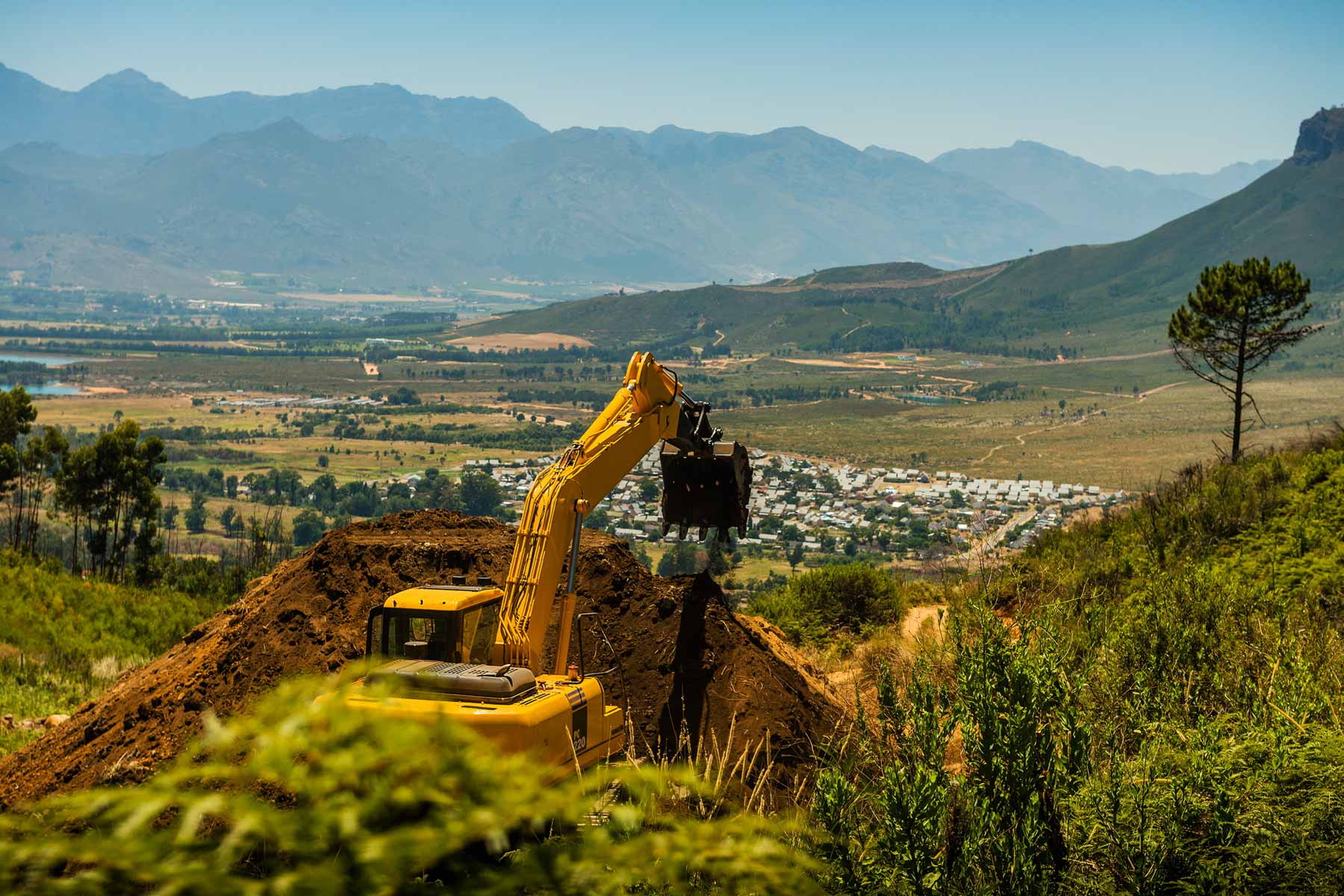 Being mid-summer in SA, the temperatures have been in the mid to high 30’s, which makes the midday shift a sweltering one, so lots of trips to dams and pools go down during lunch to cool off and recharge for the afternoon shift. The dirt is like powder in the heat, so is a bit tricky to shape things, but with the drought in Cape Town at the moment the water usage has to be minimal, so we’re hoping for some rain to sprinkle over the course and help us out. 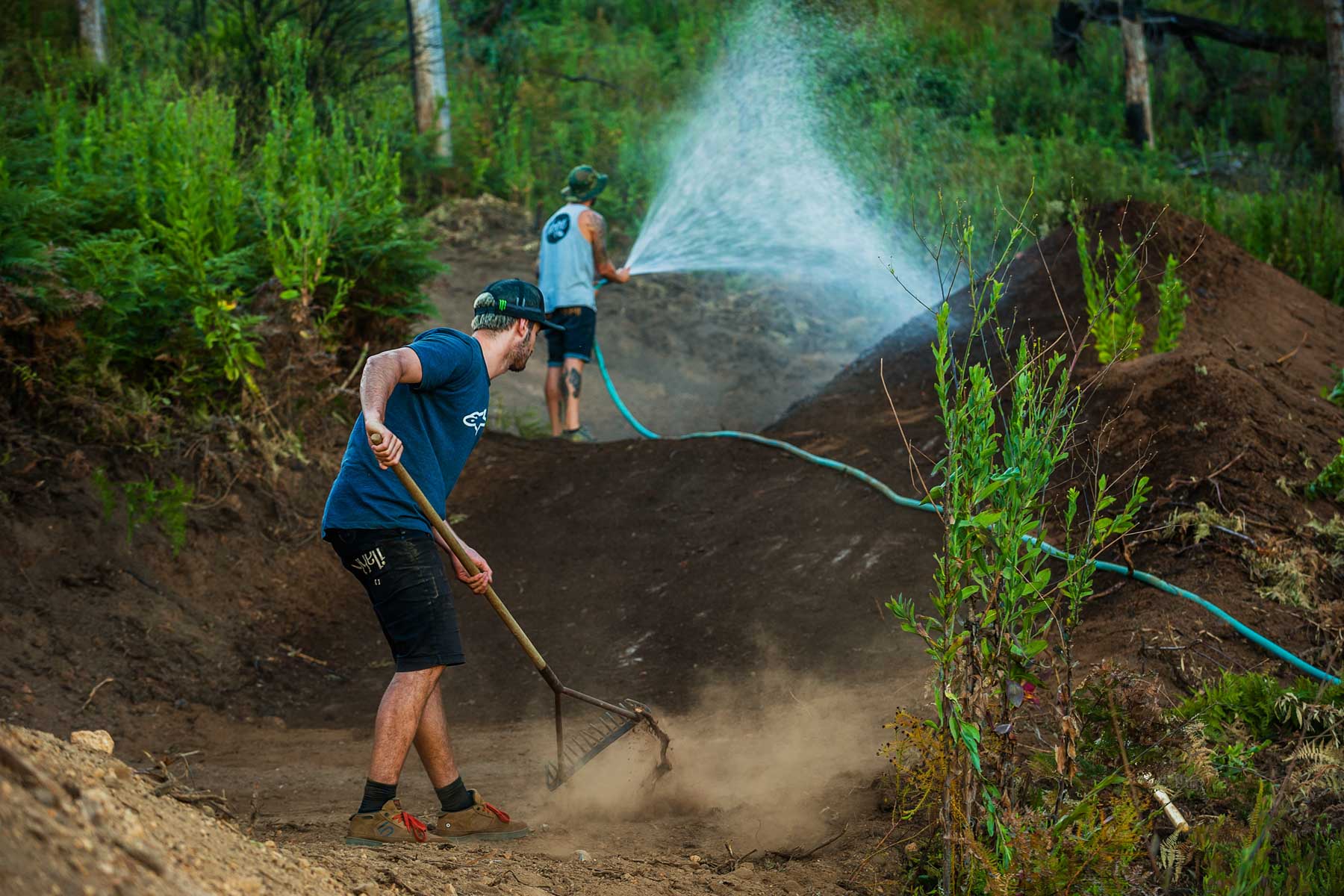 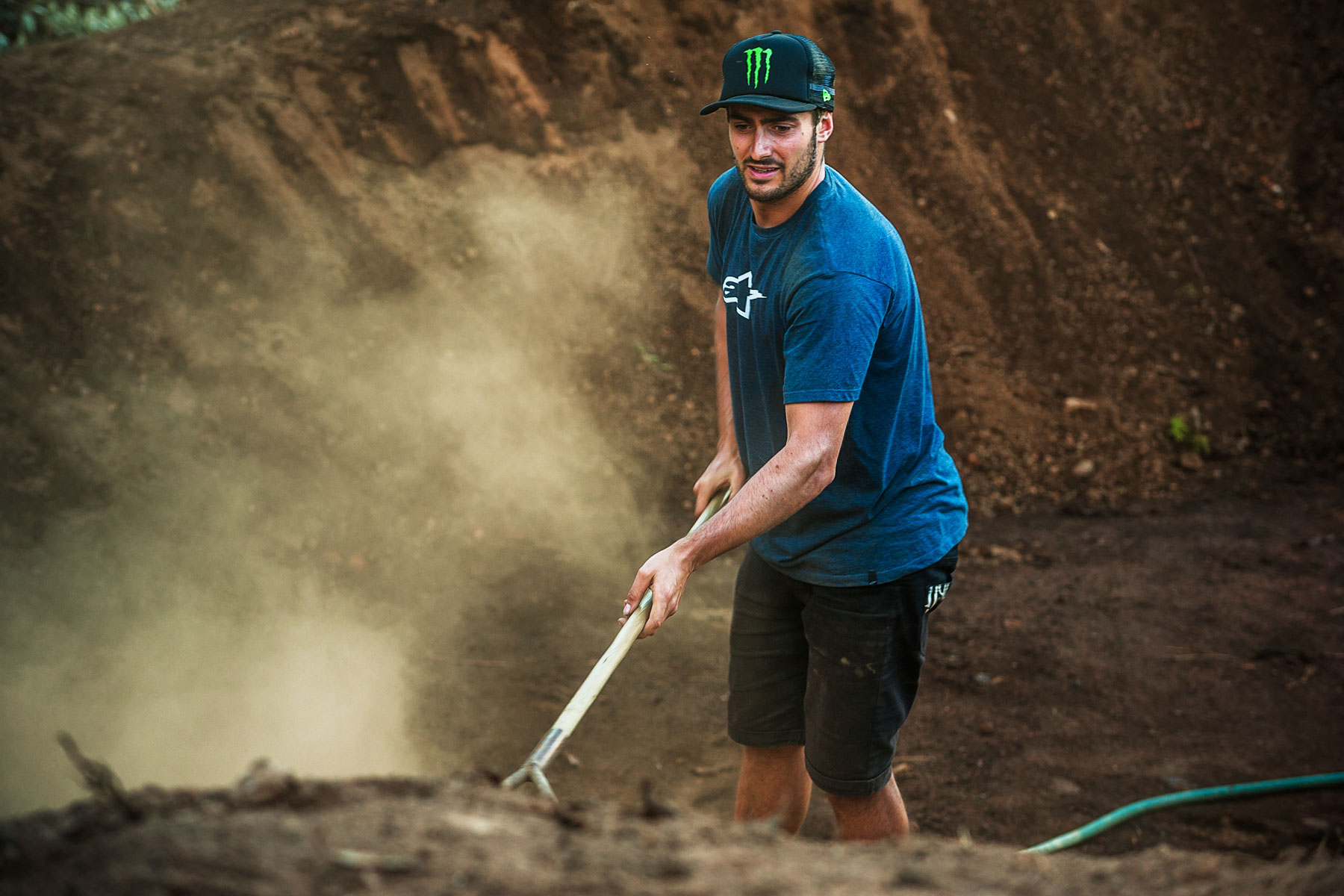 The progress this week has been really good so the guys have rewarded themselves with a few trail rides with some of the locals, followed by a mandatory braai, beers and red wine. 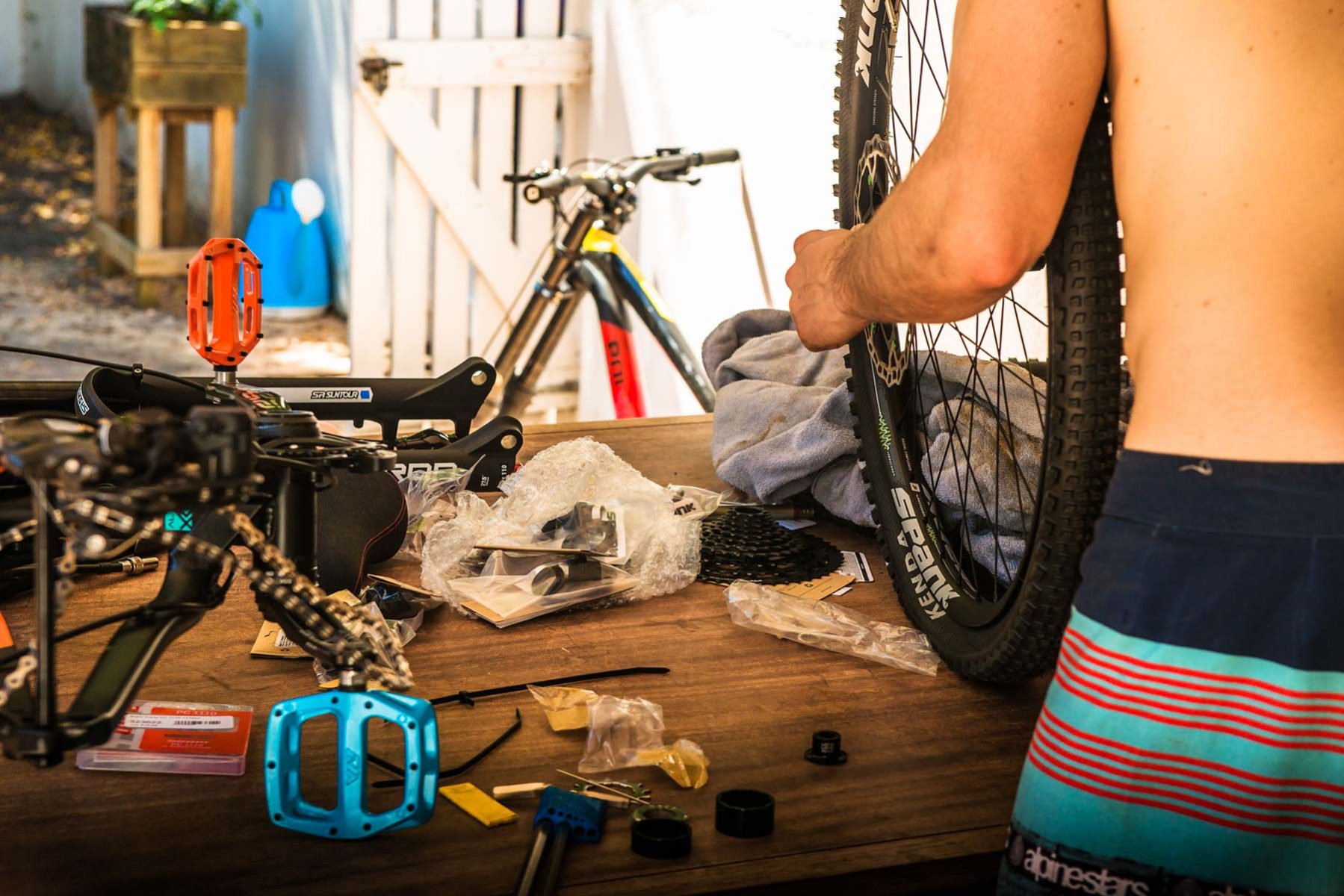 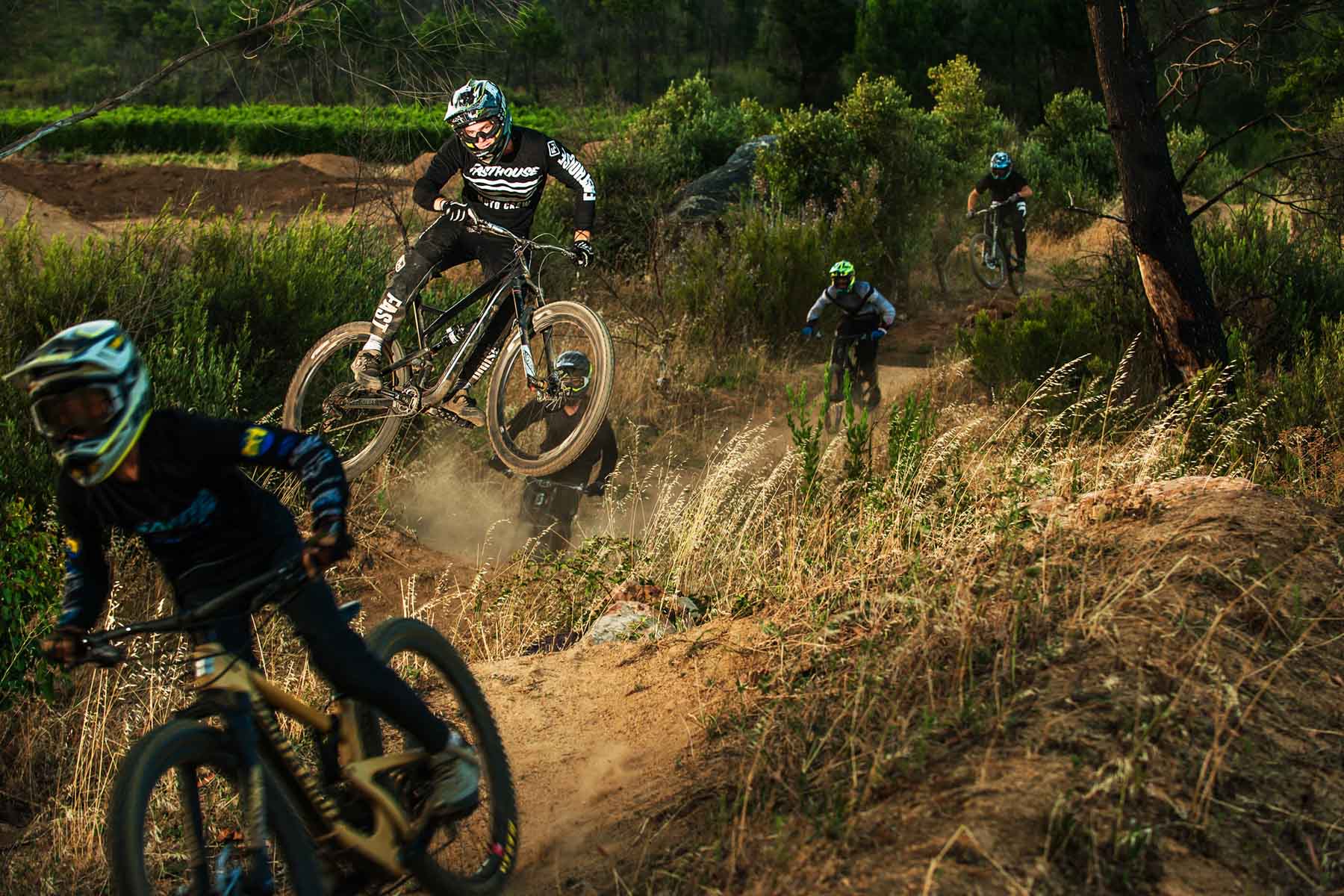 Another 3 weeks of building before the rest of the riders arrive, so lots of dirt to still be moved. We’ll keep checking in with weekly updates on the progress, so keep an eye out, these boys have something special on the way! 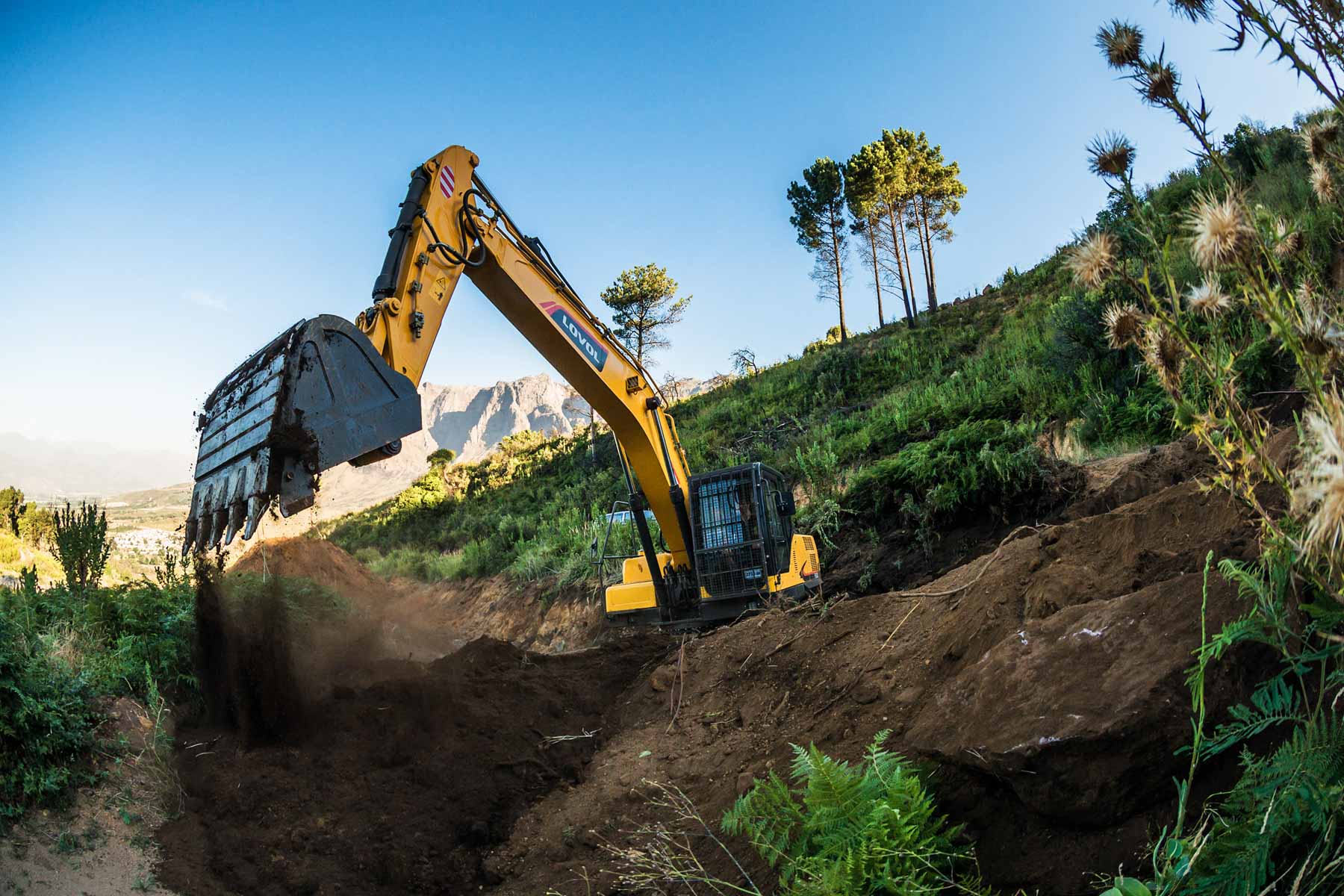