You could assume, at less than $1700, that the best thing about the new carbon Bontrager Line Pro 30 wheels is the price. But there's much more to these than a (relatively) affordable price tag. We've got a set in a 29" format to review. Here are our first thoughts.

There has been an explosion of carbon mountain bike wheels (sometimes literally) in the past 18 months. A market that was once cornered by the likes of ENVE has been democratised and now proliferates with carbon hoops of all kinds of origins and qualities.

Along with the abundance of options, we have started to see prices come down, though not to the extent that we’d have anticipated or hoped. Most carbon wheels are still north of the $2000 mark, ouch. Bontrager, however, are doing their bit to make the performance of carbon hoops just that little bit more attainable, and without sacrificing features either.

Tell us the price!

The new Bontrager Line Pro 30 wheels are $1698 for the pair. That’s not chicken feed, but it’s very reasonable for a carbon wheelset from a top-tier manufacturer, and it’s a lot cheaper than many comparably featured wheels. The competition are on notice!

So what do you get for the coin?

Fully modernised rims, for starters. With a 29mm internal width, these OCLV carbon rims are right in the sweet spot for trail riding / enduro riding.

They also come fitted with Bontrager’s tubeless rim strips, which are a robust, hard plastic strip, not just tape. These strips won’t budge or slip no matter how many times you remove or install tyres.

The freehub has 108 engagement points; there are six pawls (two sets of three) and they engage faster than a Bachelorette winner. We pulled the freehub off to take a look, and the sealing seems to be much better than previous Bonty free hubs. Let’s see how winter treats them.

Our 29er version weighs in at just on 1700g, so it’s not even like they’re a heavy set of hoops. Really, there’s nothing we don’t like about these so far, other than they took a bit of wrestling to mount our tyres too.

Stay tuned. We’re taking these bad boys to Rotorua next week to put some miles on them! 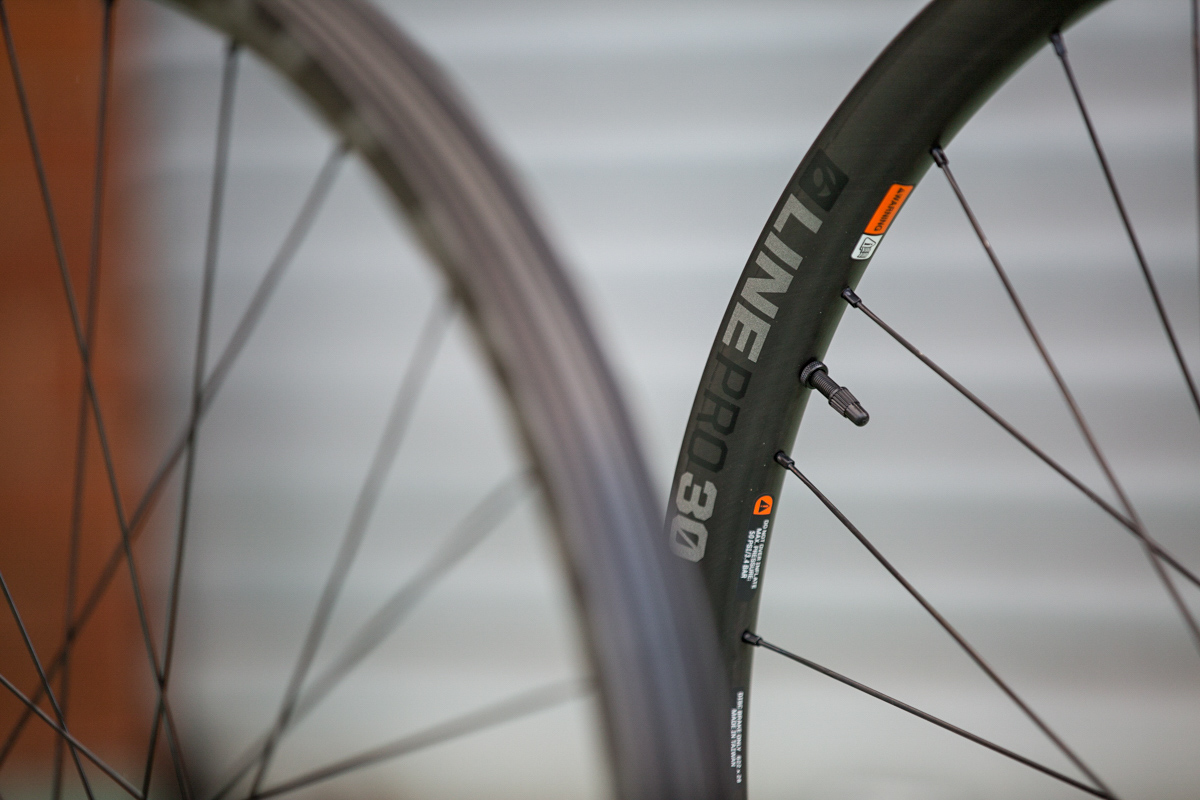