Rightly or wrongly, South Africans do have a reputation for getting straight to the point. So we will too: This bike looks like more fun than nude sky-diving and we simply cannot wait to razz the bejeezus out of it. 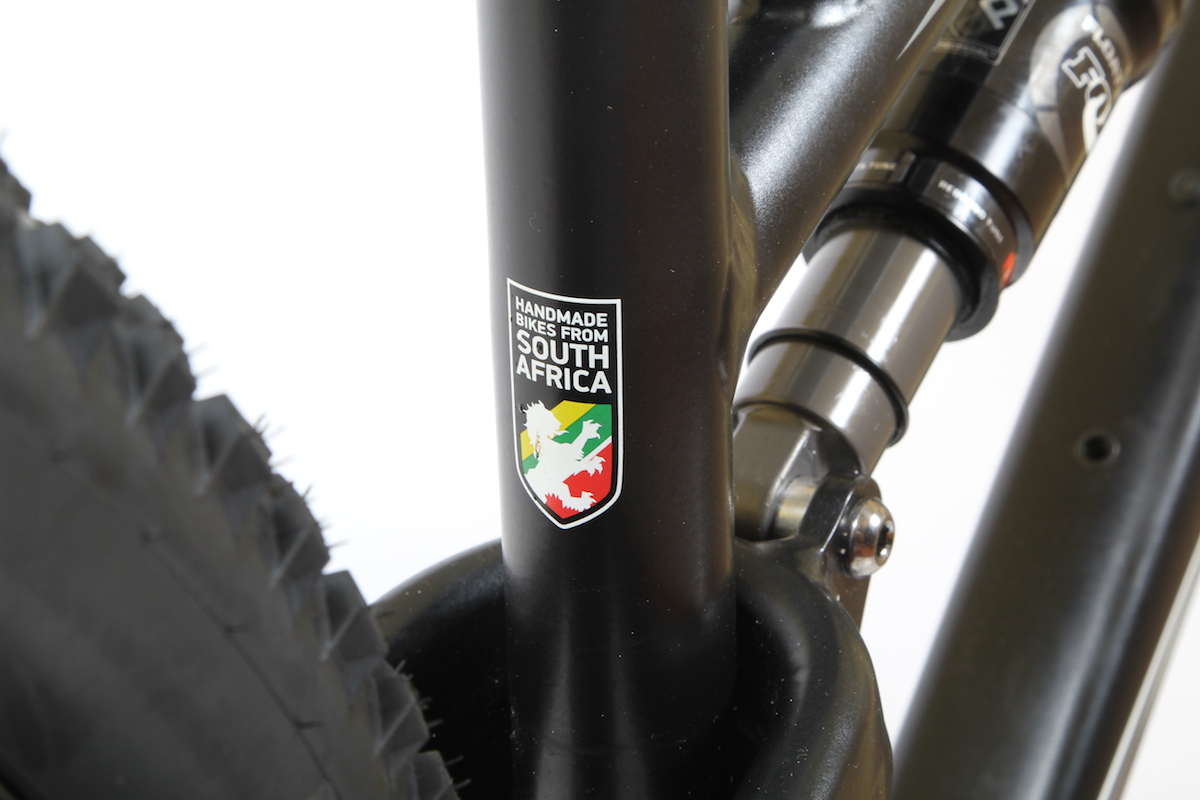 Morewood bikes hail from Pietermaritzburg, South Africa, Greg Minnaar’s home town. The founder of Morewood Bikes is a fella named Patrick Morewood, a former South African National DH Champ, and while Patrick is no longer involved in the brand, his legacy of building fun, simple, fast and great-descending bikes lives on. 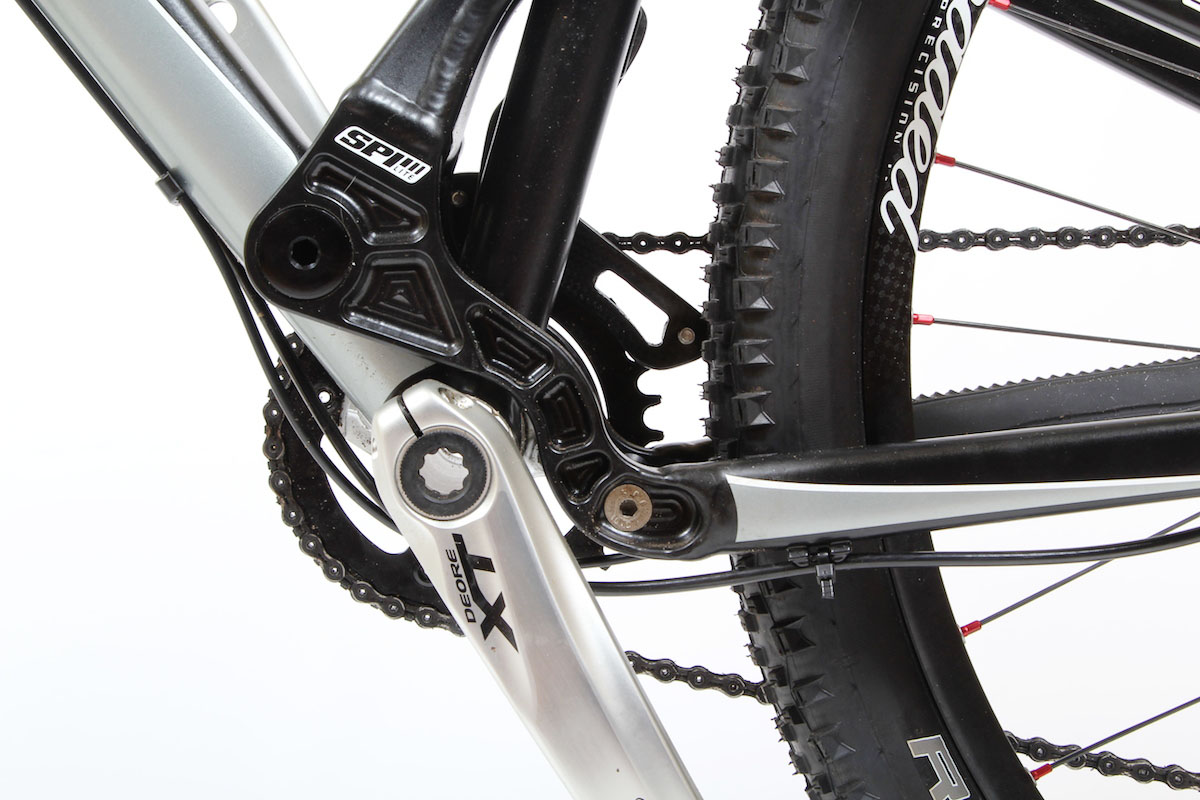 Morewood Bikes were constructed around the ethos that Less is More(wood) – the idea that a light, simple, single-pivot design with good geometry could out perform a complicated machine. The new Zula 27.5 typifies this belief.It’s a refreshingly simple design, executed well.

The 100mm-travel frame is constructed from aluminium, and is designed for use with a 120mm fork. It’s not a cross country race bike, but it just has a look about it that lets you know it wants to savage some twisty singletrack. The bottom bracket is low, the stays are short, and our test bike is set up with a cockpit that gives you confidence. 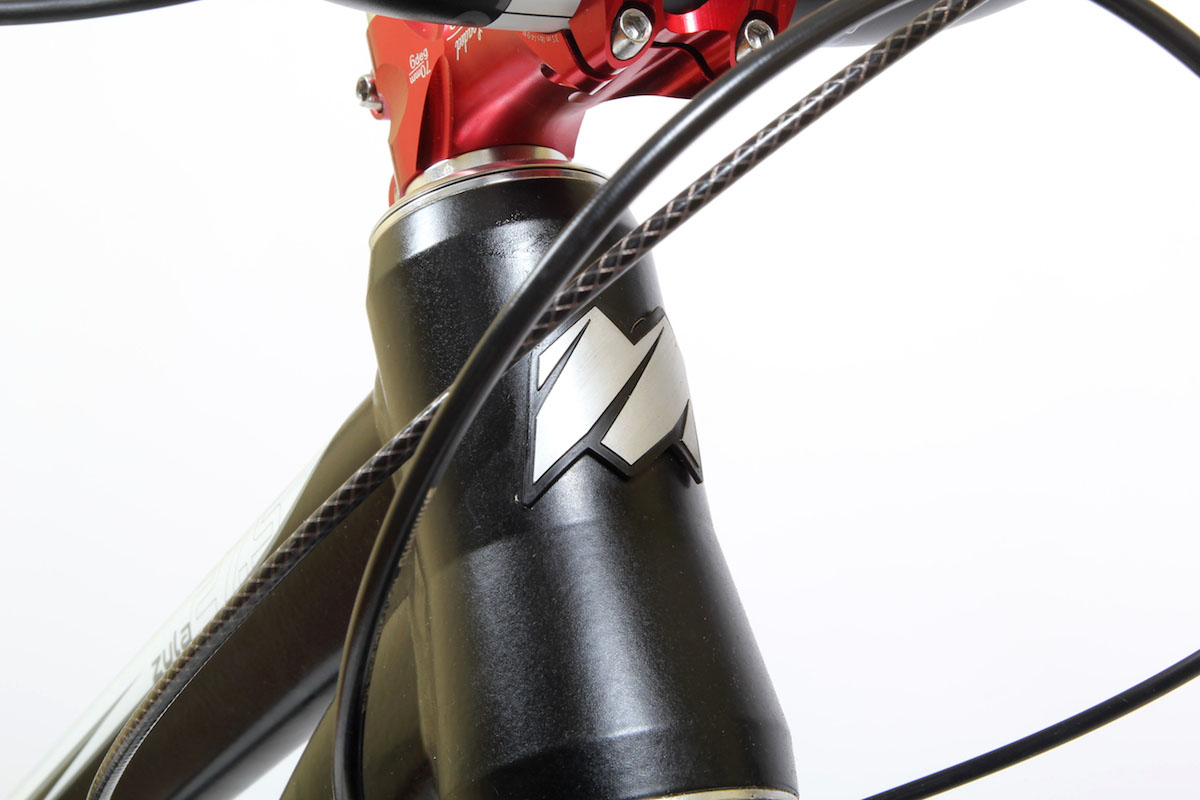 Nowadays, single pivot bikes like this are few and far between. The question will be whether such a simple design can hang with the modern crop of four-bar linkage bikes. We get the feeling that whatever this bike might lack in suspension suppleness, it will make up for in can-do attitude. 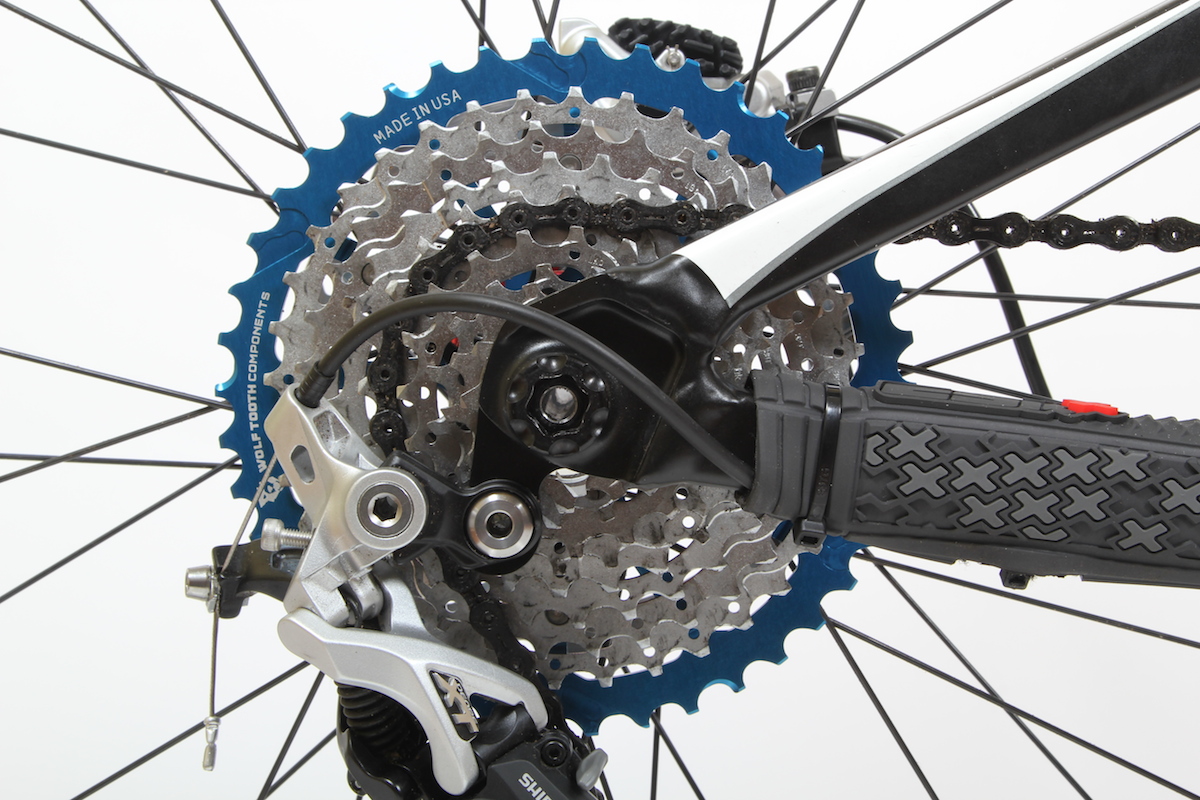 The build on our test bike has a swathe of parts from Morewood’s importer Pushie Enterprises, including Loaded wheels (which we’ve converted to tubeless with Bontrager rim strips), a KS Lev dropper post and a cSixx chain guide with a 1×10 drivetrain. We’ve taken this opportunity to also test out a 42-tooth Giant Cog from Wolf Tooth Components, which adds dramatically to the gear range of the 10-speed single-ring setup.