We all have some things in our past that we regret; frosting our tips before our year 10 formal, talking back to a police officer, paying off a credit card debt with a loan from a man with a gold tooth...

32mm fork.
Crying out for a dropper post at this price. 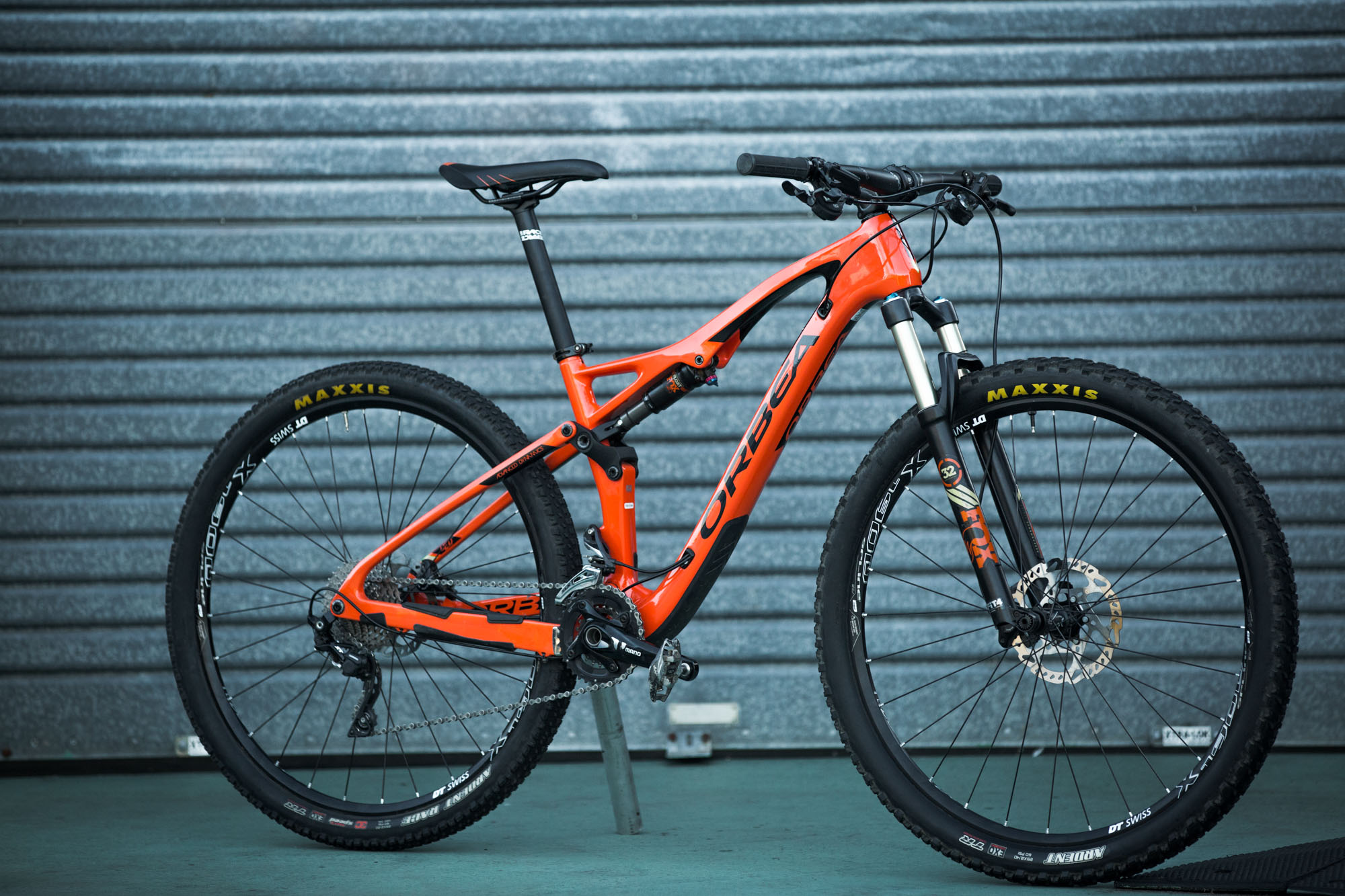 In the case of Orbea, we’re sure they regret some of their early attempts at dual suspension mountain bikes. Their hardtails have always been tidy, but their past holds some rather nervous, floppy duallies, clearly built with a roadie at the design helm.

But full credit to this Basque brand, they’ve completely flipped that situation, and their recent dual suspension bikes have been solid, winning a lot of acclaim. They’ve also launched the innovate My Orbea program, which allows buyers to customise the spec of their bikes. Needless to say, our attitude towards Orbea is now sunny as a Spanish spring.

The latest Orbea to roll into our lives is the Occam TR M30, a progressive looking, carbon, trail-oriented 29er. The Occam range is now split into two families; there’s the AM series with 140mm of travel and 27.5″ wheels, or the 120mm travel 29er TR (trail) series. The M30 is one of five bikes in the Occam TR series (three with carbon frames, two in alloy), and it’ll set you back 5599 pesos.

Immediately we’re drawn to the robust rear end of this bike. The dropout spacing is Boost 148mm, and it uses a flex stay arrangement, rather than dropout pivot, which saves weight and removes a point of potential flex. Couple all this with some of the deepest chain stays we’ve seen in a while, and it’s a very robust looking setup. For an interesting comparison of how far Orbea’s design philosophies have progressed, quick Google Orbea Oiz 2012…

Up front the frame is equally inspired, with the shock mounted into the wide top tube, a massive down tube and modern geometry numbers, a long reach paired to a chunky 50mm stem and wide bar. That ethos of stiffness and solidity hasn’t been extended to the fork, which looks comparatively underdone with its 32mm legs. The lack of a dropper post is another cause for pause. We’ll likely fit a dropper post for the test period, as it’s hard to really ride and test a bike in challenging terrain without doing so. 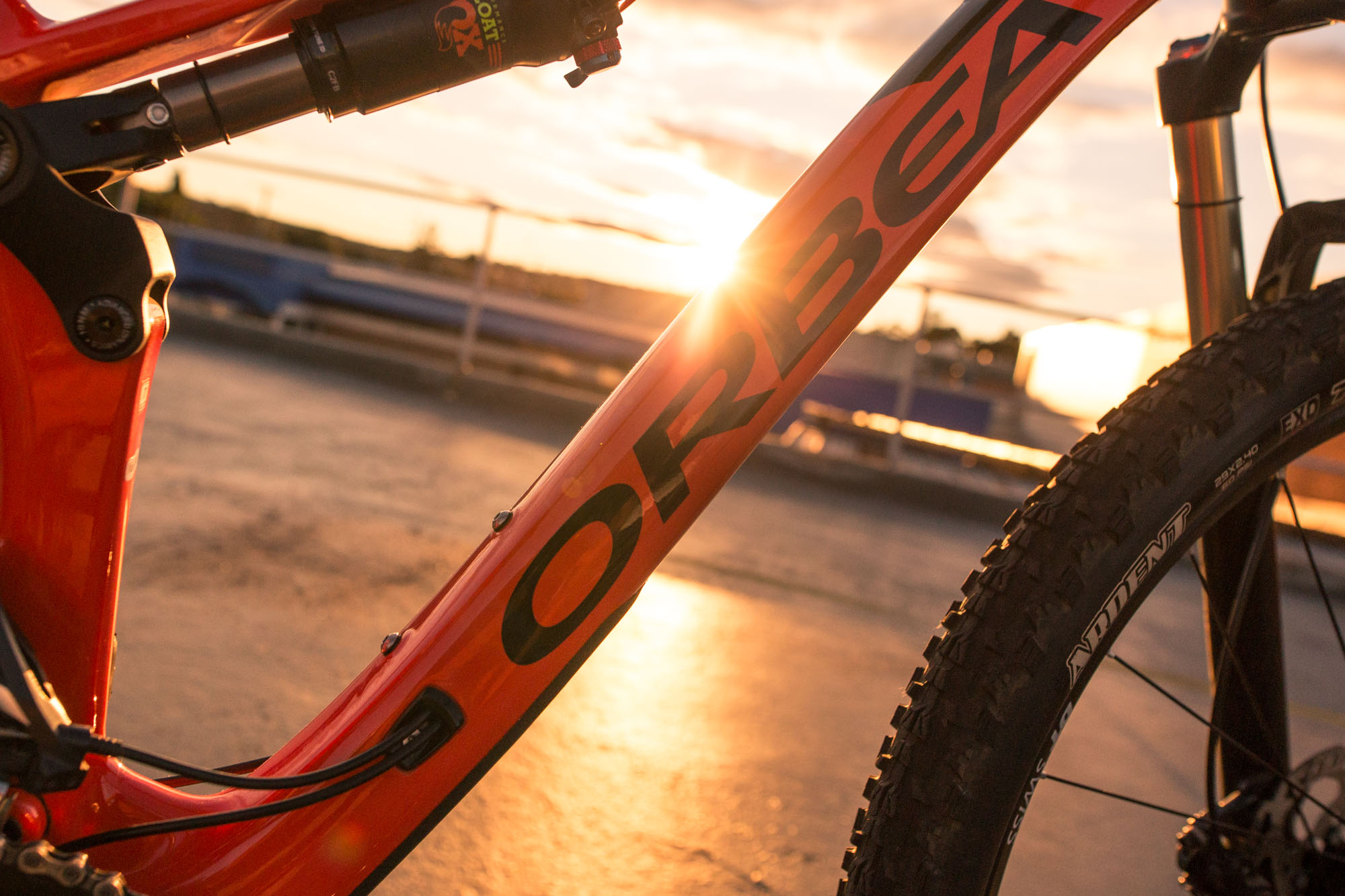 We’re yet to hit the dirt in anger on this bike, but it’s clear to see there’s a very capable platform here. It looks and feels like a fiery, exciting bike to ride – this mid-travel 29er segment is very appropriate for most trail riders, so it’ll be great to try something new is this category. Let’s get to it! 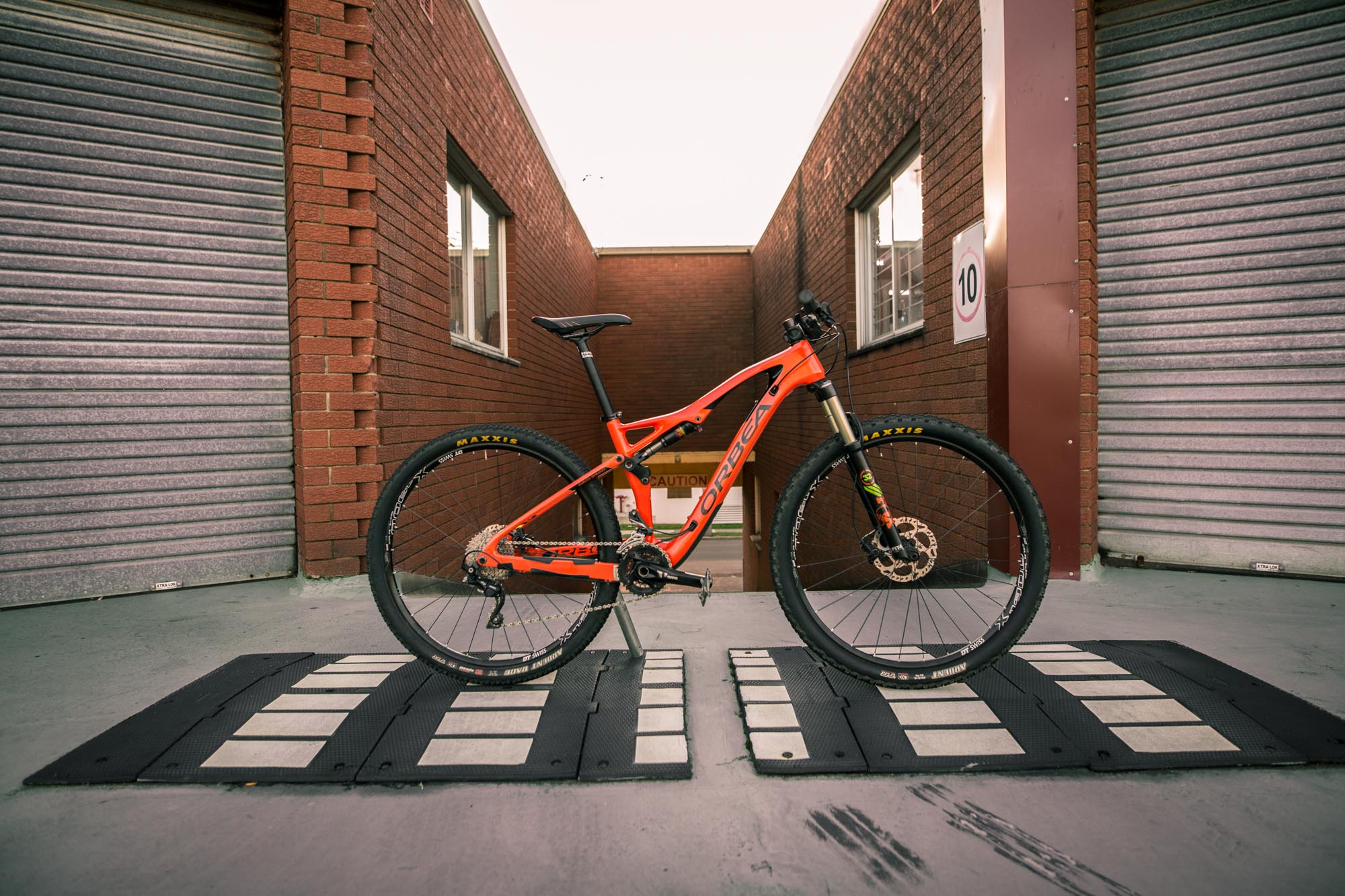 MO’ FLOW PLEASE!
It appears you're using an old version of Internet Explorer which is no longer supported, for safer and optimum browsing experience please upgrade your browser. <!-- Cache