Scott Thornhill is a 25-year-old slopestyle rider from Calgary Alberta, Canada with epic style on the bike and a big bag of tricks. He visited Australia in January 2020, looking to escape the winter season at home, but would eventually get to know more of Tasmania than he initially expected.

After joining the World Trail crew building trails in Tasmania’s St. Helens and the Blue Tier, Scotty felt the need to return for more, and he made the long trip upside down in February 2020, with his sights on the Crankworx Rotorua competition. Though during the week of Crankworx, murmurs of the Covid-19 pandemic had begun and gathered speed.

Travelling from New Zealand to Australia, despite growing uncertainty, Scott arrived in Hobart Tasmania and the pandemic situation escalated. Scott’s plans to return home became a touch ambiguous. Watching for flights to Canada, rates were skyrocketing by the minute as panic spread across the world. Securing an inflated ticket home brought some calm, and we turned our focus back to bikes.

Scott and I had plans to film a new project, so I reached out to my mate Charles, who has an incredible property in Central Northern Tasmania with sweet trails, massive jumps and a hut a world away from it all. This became a splendid place to capture on camera my grounded Canadian pal blow off some steam and stretch his wings.

Setting up camp at the trail hut, the following days brought many ups and downs, an emotional roller coaster. Exciting moments of riding and filming by day, followed by deep reflective conversations at night. Exacerbated by the fact we had to sit back and watch Scott’s flight home be cancelled, over and over again as travel restrictions wreaked havoc on the system. 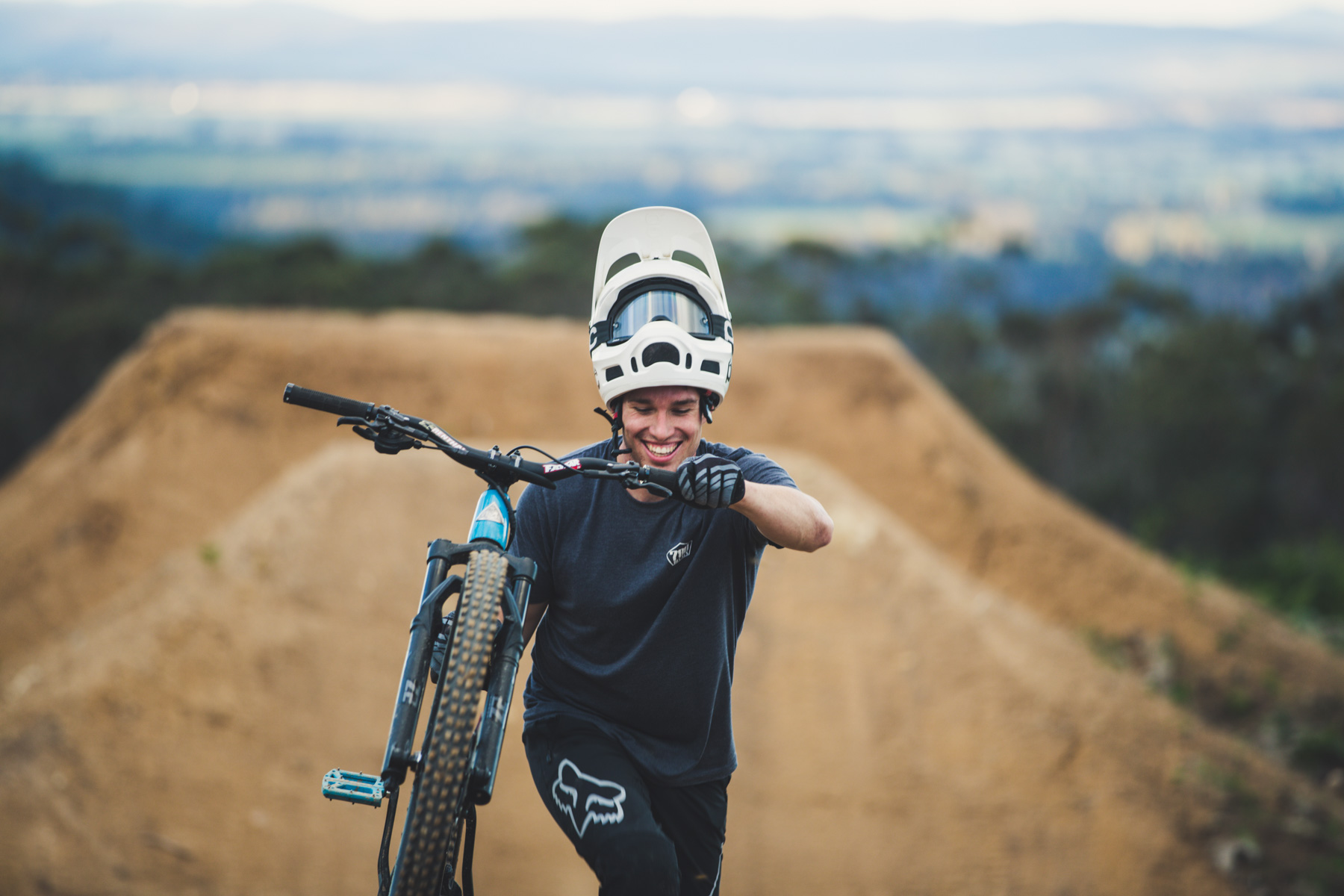 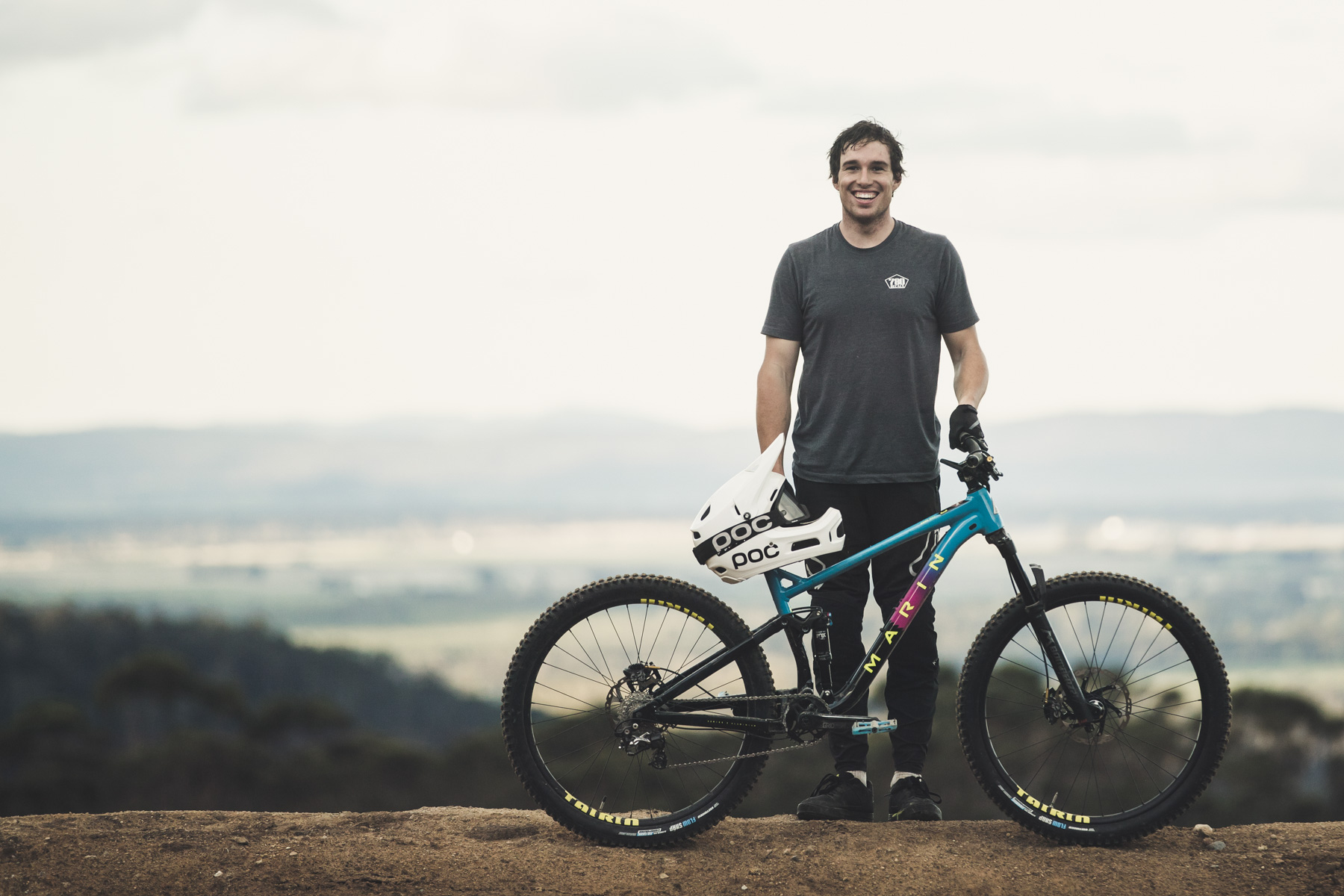 A remote area with little phone reception, immersed in the wilderness, it seemed like the best place to be at the time. It brought us back to our roots, riding great trails, and expressing our creativity through film and photography.

We mulled over why riding and creativity is our passion. Over beers and an open fire we reflected on everything we are grateful for, the passions shared, and the realisation of the plentiful opportunities in the fortunate normality in which we had become accustomed to.

We all need time to reflect and reset our perspective from time to time, right?