Gravel bikes. What the hell are they anyway? And why is Flow talking about it? Riding drop-bar bikes on the dirt is a segment of cycling that's growing in popularity immensely, and we love it. It's only fair to warn you: expect to see more gravel bikes built for exploring the back roads here on Flow.

Once we were roadies

We’ve been closet roadies for a long time. The fitness gains from riding the road, plus the ease of shooting the breeze while riding or during the post-ride coffee park up are just some of the reasons we’ve always liked to throw a bit of road into our riding.

But the passion for road riding has tempered a little lately, both amongst us here at Flow and across the bike industry more broadly. Maybe it’s the number of cars on the road or the fact that half the drivers seem to be flicking at the phones, but the road bike has been gathering dust.

Yes, often that means we add to the traffic as we drive to the trailhead and get out on the mountain bike more.  But we’ve also found ourselves seeking out the roads less travelled to get our drop-bar fix in the past year or two. We’ve gone gravel.

So it’s a road bike, on the dirt. What a dumb idea.

That’s what we thought at first. Except it’s not.

Firstly, it’s amazing where you end up on gravel bikes. Planning routes through parts of your backyard that you never knew existed is a big part of the experience. There’s some beautiful countryside out there, places you wouldn’t bother to take your mountain bike, and couldn’t take your roadie. And let’s not even mention the possibilities of bike packing for multi-day gravel adventures.

It’s a very social way to ride too. You’re not stuck single file like you tend to be on the mountain bike, nor are you stressing about traffic like you would on the roadie. We’ve churned out 170km+ rides on the gravel that have been banter from go to woah, it’s a bloody good catch up. 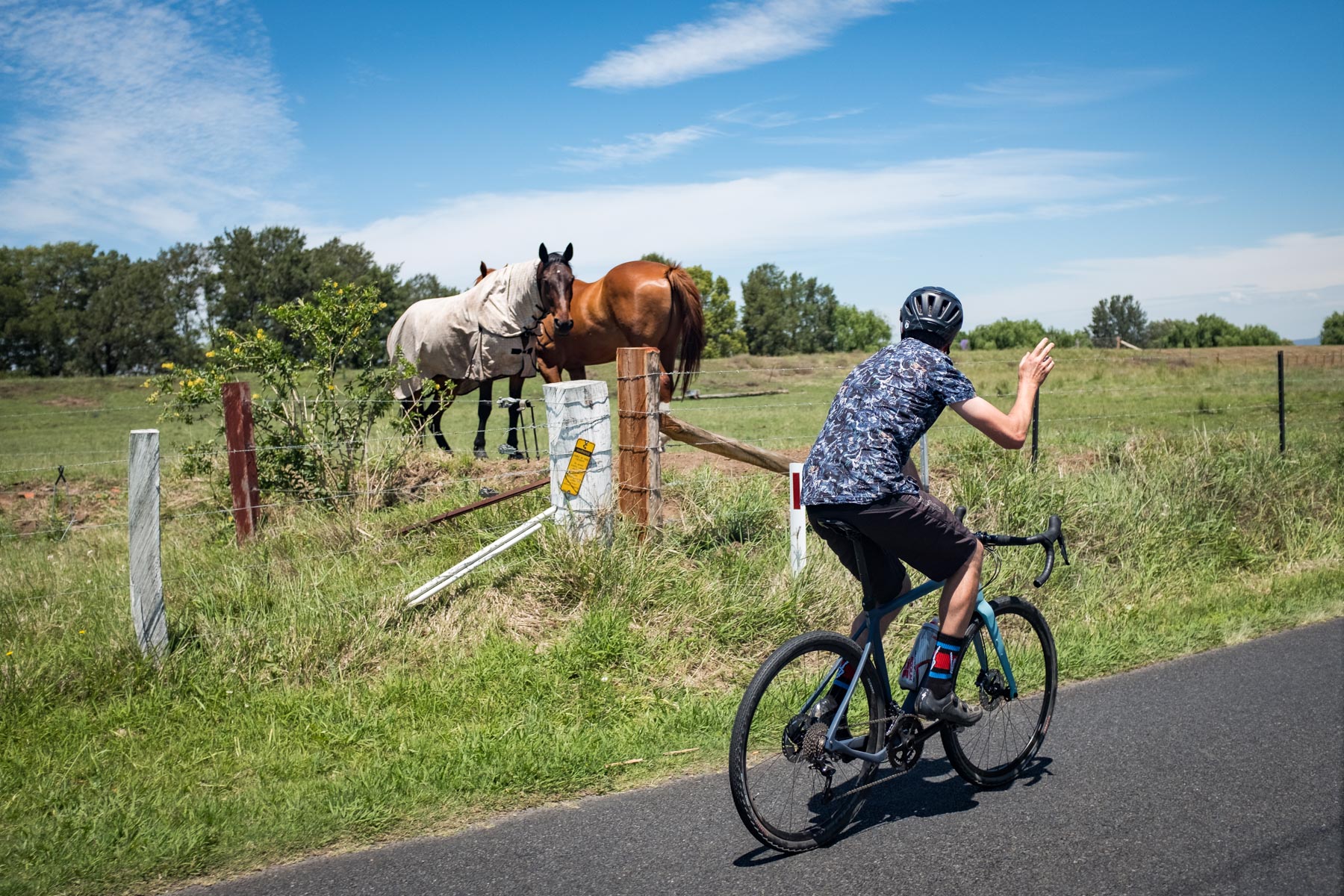 Plus there’s the challenge of it all. Fire roads and gravel roads that would be dull on a full suspension mountain bike suddenly become white-knuckled, rim-pinging insanity when you ditch the suspension with 40mm tyres and your seat at full height. It’s scary as hell sometimes, in a mad cackling kind of way.

Gravel bikes as we know them now really didn’t exist a few years ago. You were limited to either scraping the paint off your road bike with too-big tyres or perhaps buying a cyclocross bike, which had room for bigger rubber but still ran cantilever deathtrap brakes. 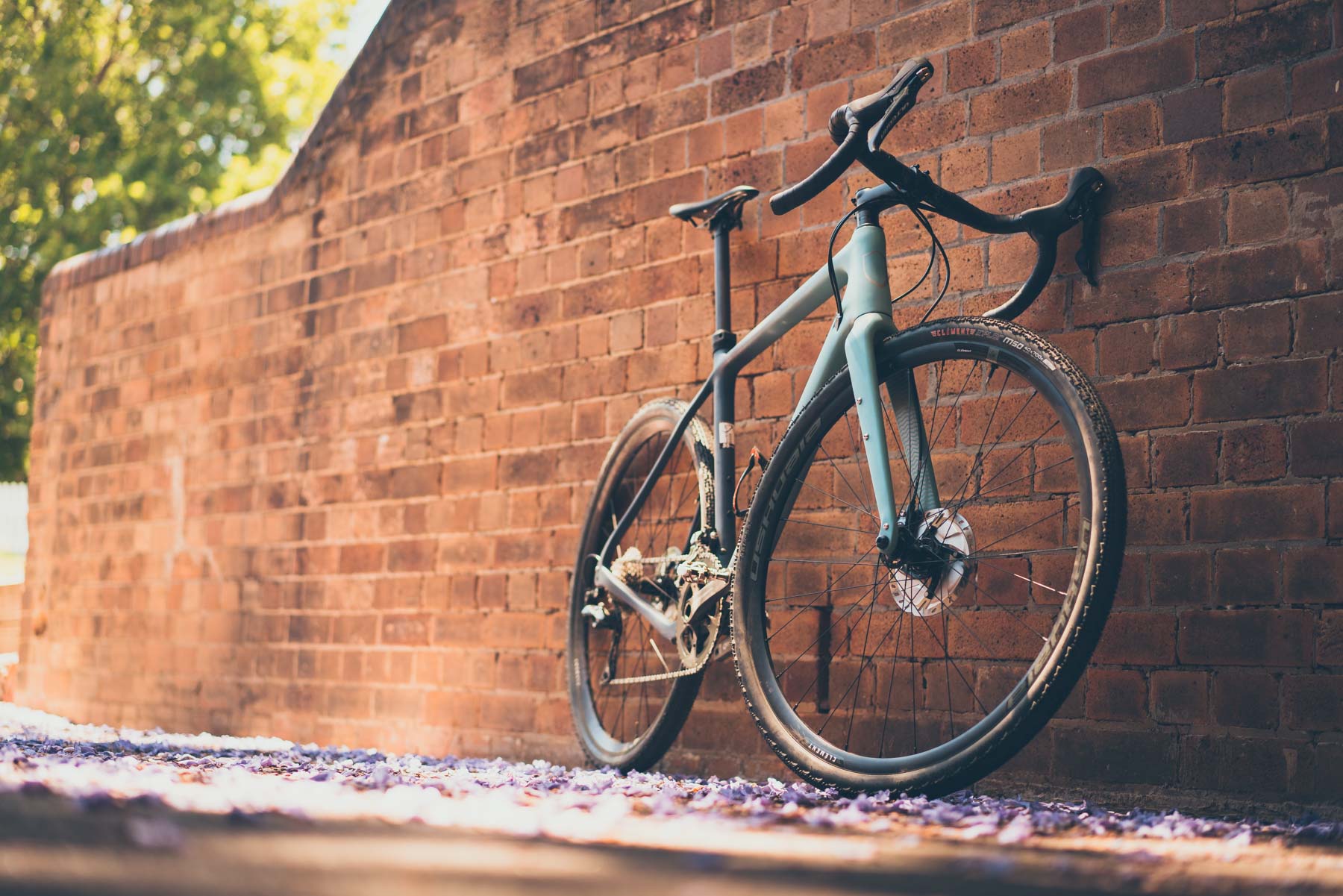 But the modern gravel bike is a different kettle of kippers; disc brakes, single-ring drivetrains, proper tubeless tyres with 40mm+ tyres, thru axles, some even run dropper posts. They may look a lot like road bikes, but they share plenty of DNA with your mountain bike and you can certainly get pretty wild on them. 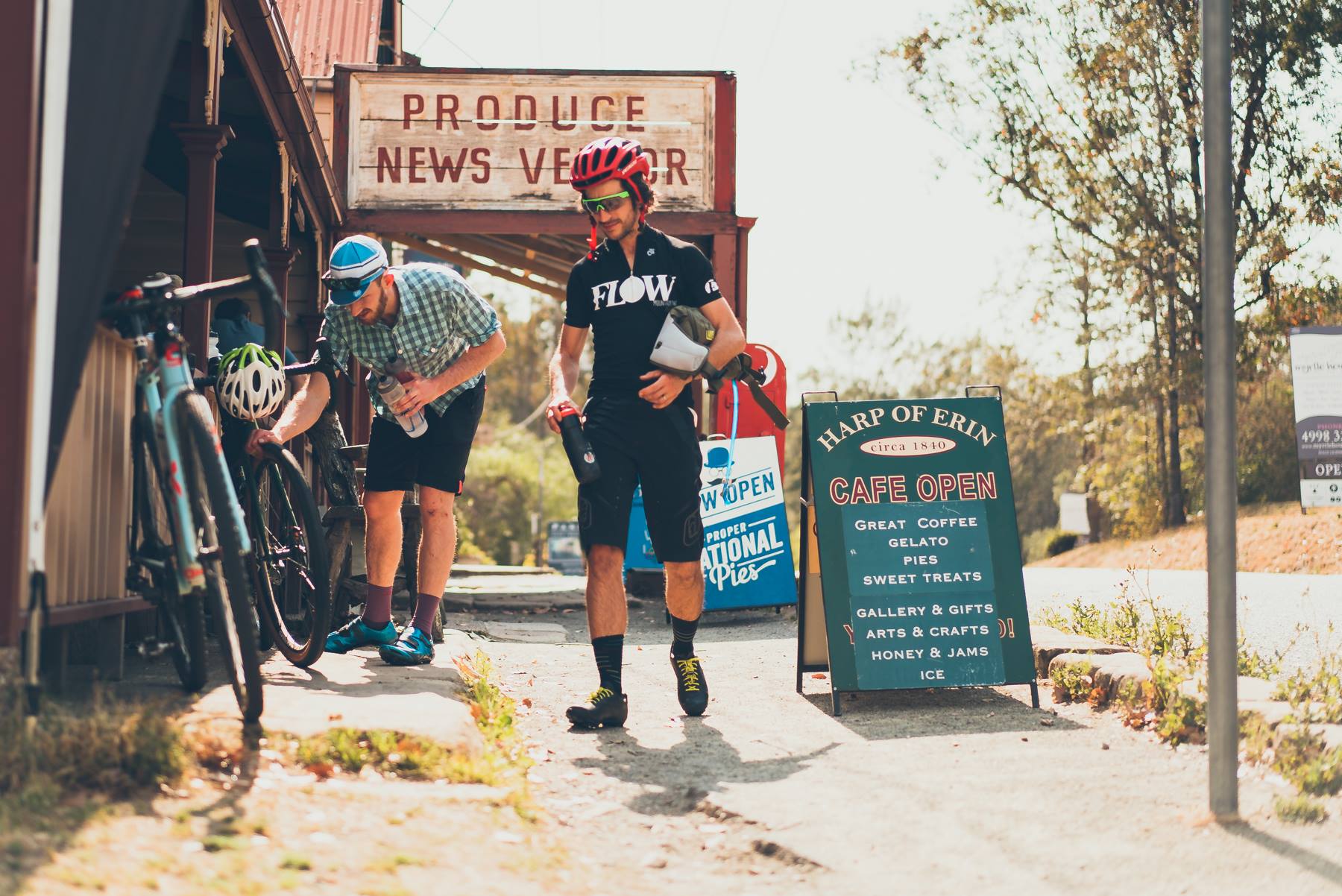 Compared to a mountain bike, they’re both versatile and relatively affordable too. Around $1500 is the starting point for a gravel bike that’s well and truly up to speed.

So what are you trying to tell us? 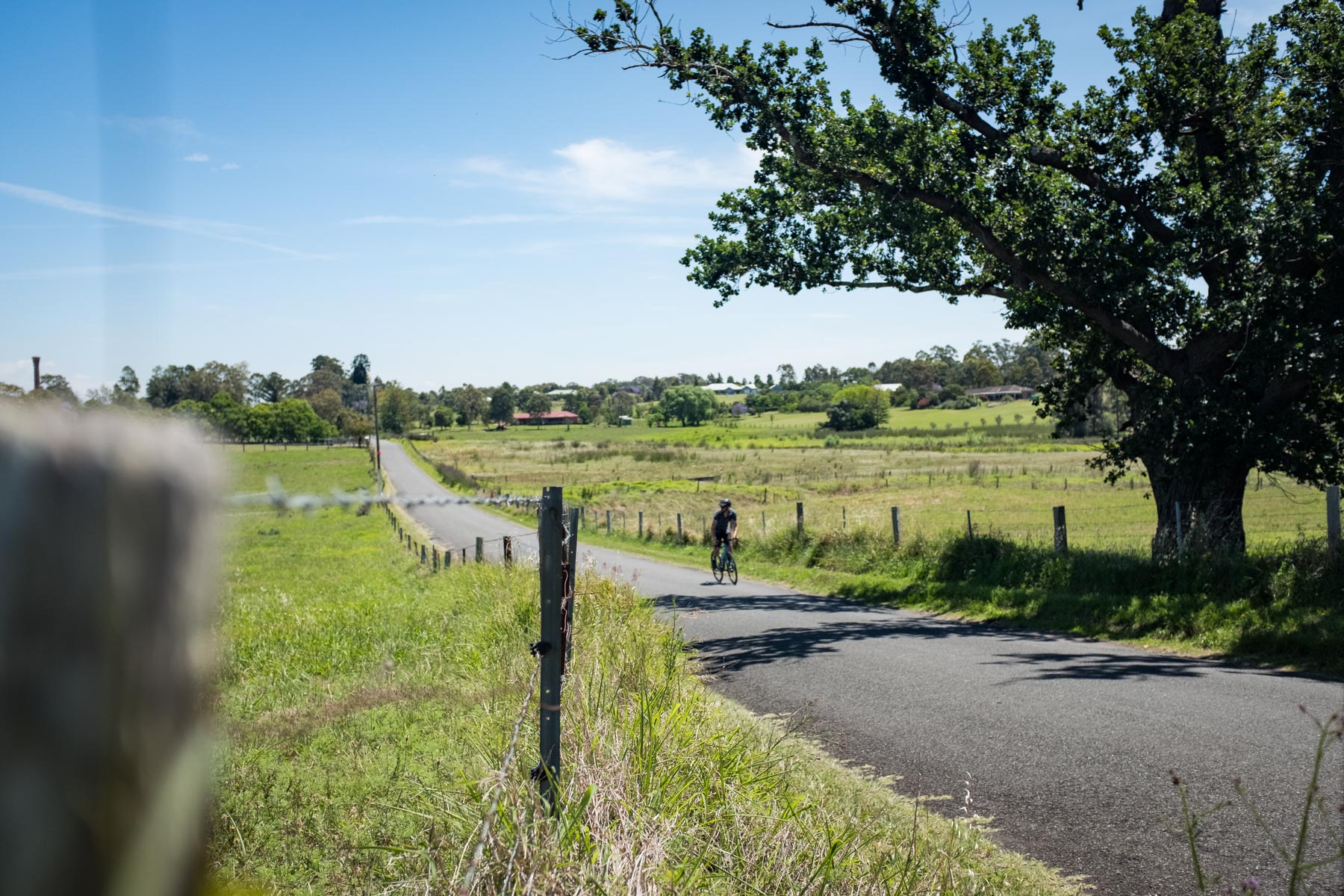 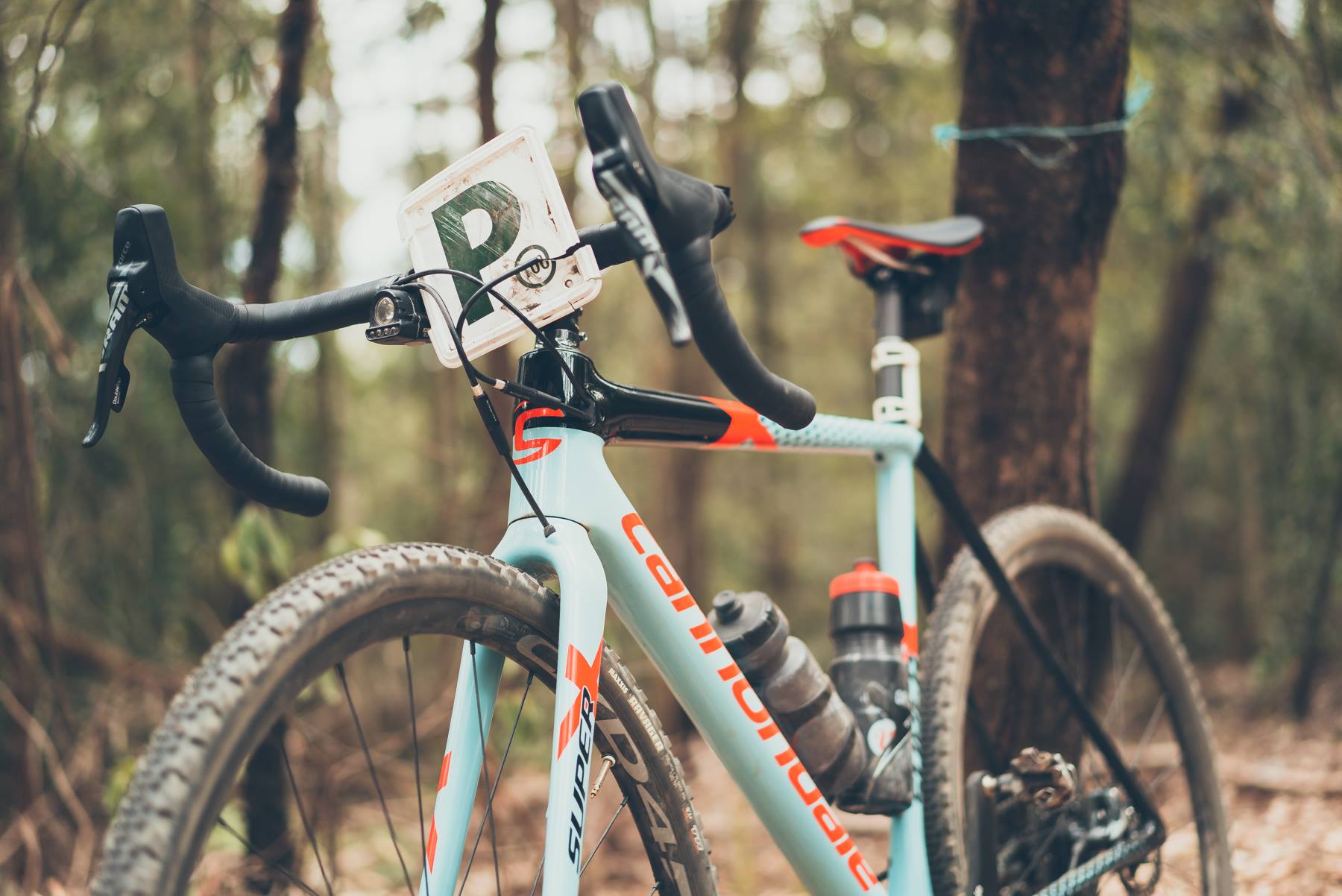 We’ve already featured a few gravel-ish bikes on Flow over the past couple of years. Check out our review of the funky Cannondale Slate, and the Cell Brunswick.