I’ve been riding mountain bikes for 20 years now and during that time, the bikes have changed immensely. These days, when I hit the trail, I tend to take a lot of things for granted, but looking back, there’s been some things along the way that have changed not just how I ride, but my whole experience on the bike.

Most of these things have made my bike faster, and some have made it more reliable, but all of them have had such a hugely positively effect, I couldn’t imagine riding without them.

So, next time you go for a ride, take a look down and be thankful that there’s a whole bunch of guys out there, who are smarter and have better foresight than us, and have made our riding life that much more enjoyable. 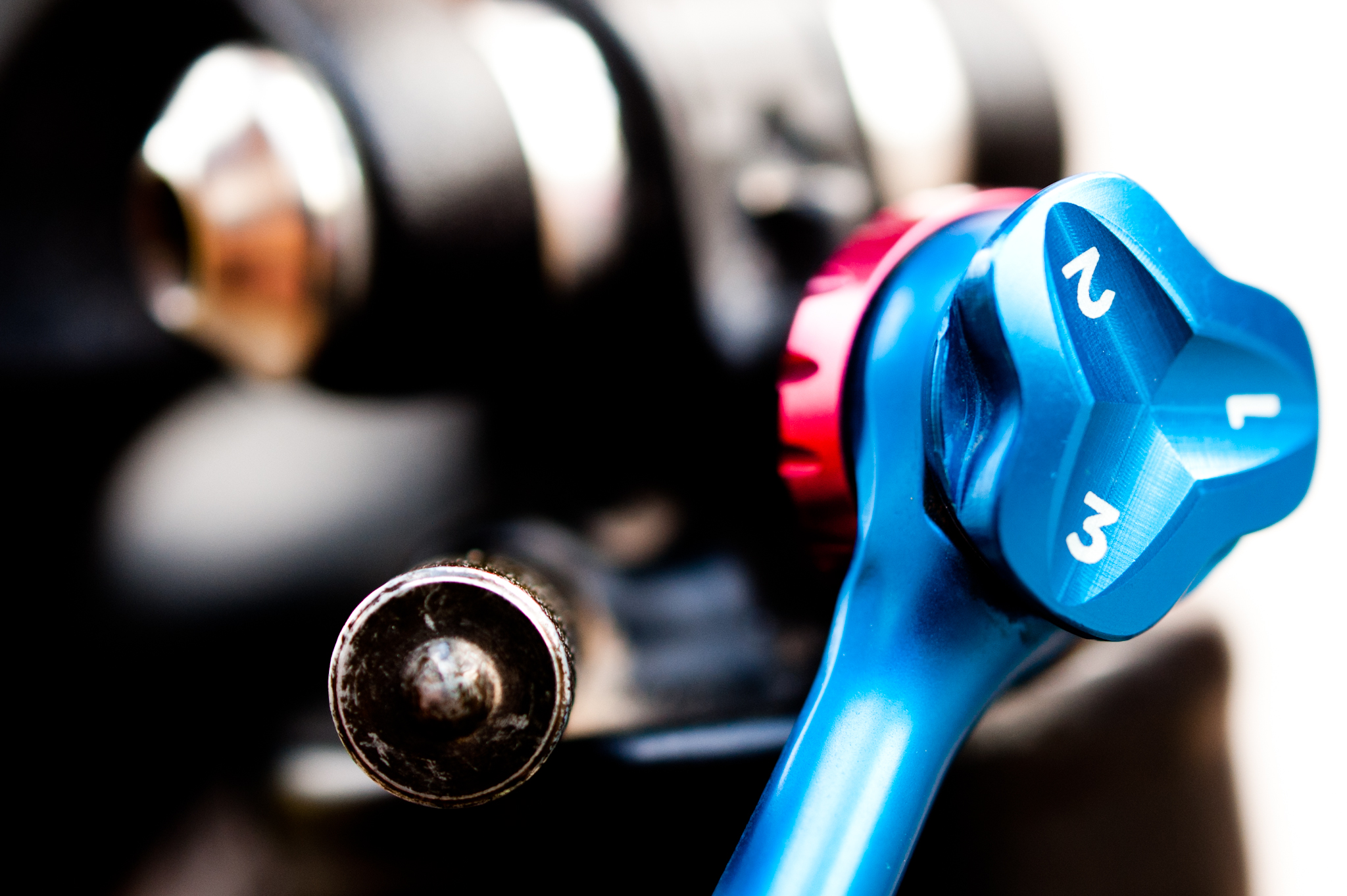 Seems pretty obvious really, but there was a time when the majority of the riding community thought rear suspension was “just a fad”. Thanks to the downhill racers seeing the benefits early on, and some incredible refinements along the way, full suspension bikes are now the norm for the average trail rider out there. Thank God for that. 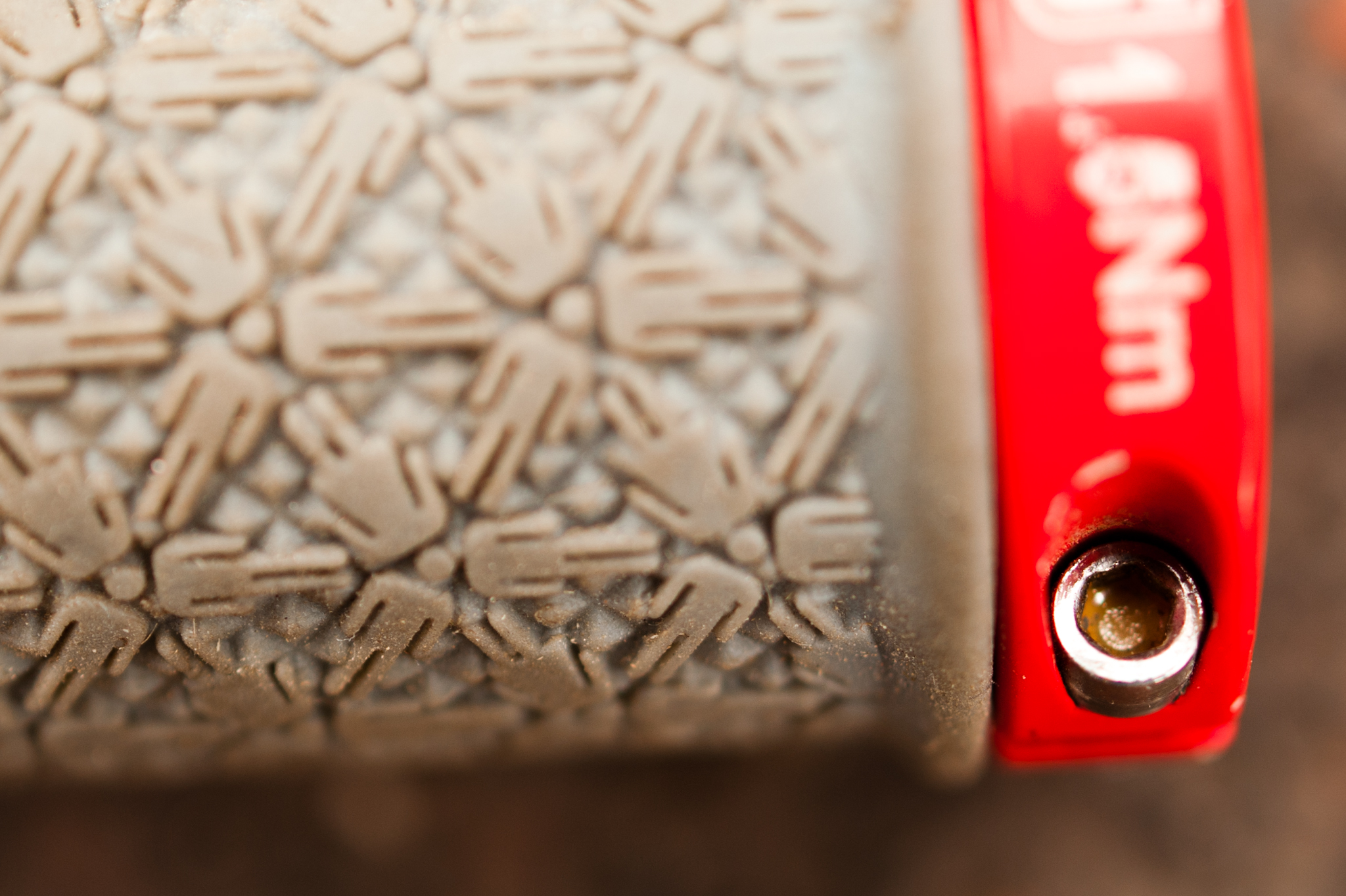 As a DH guy, these were life changing. No more wires or glue and changing handlebars became as easy as changing a tube. They seemed a little odd at first but installing and riding on the first pair was all it took to be converted. 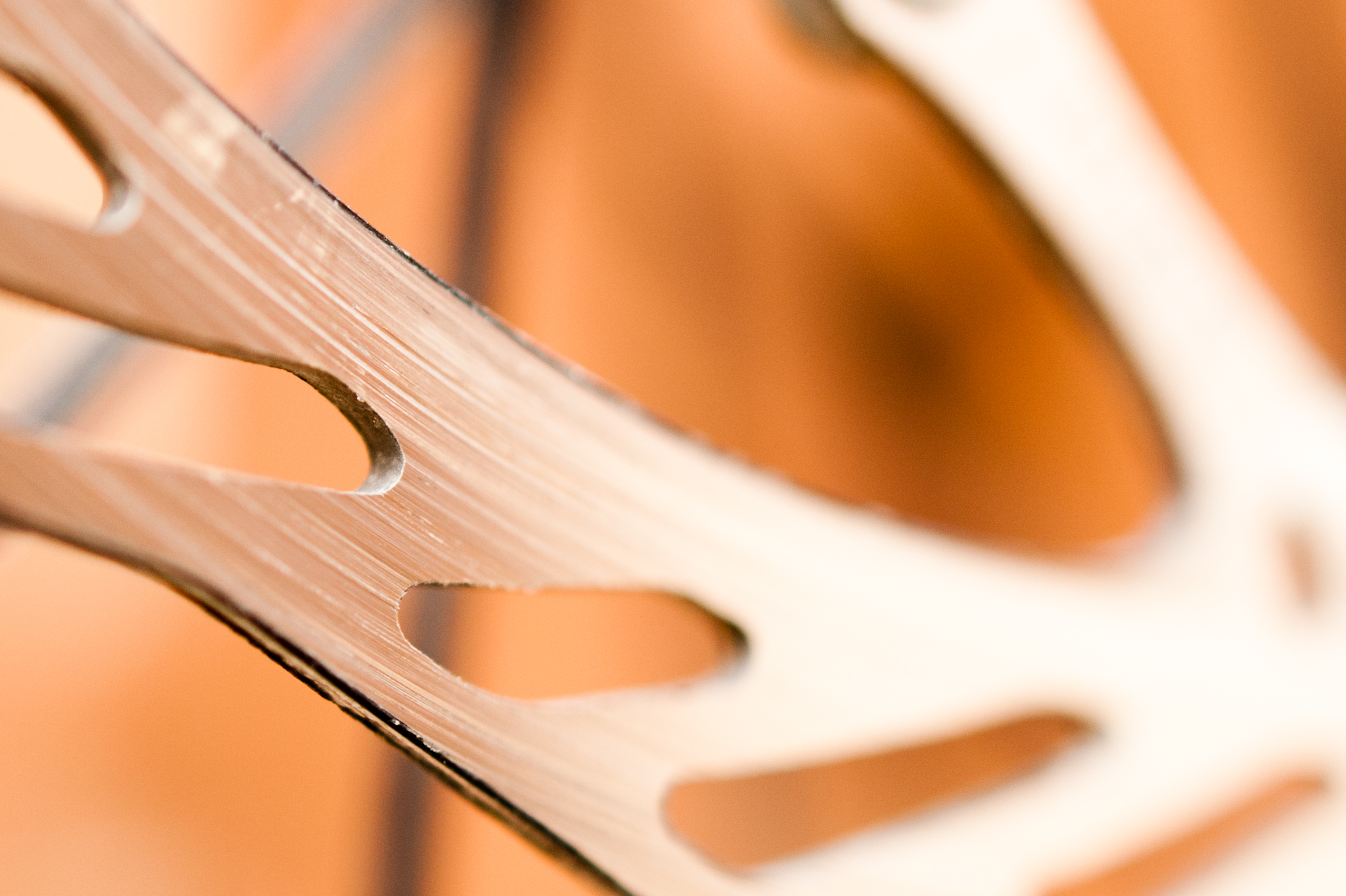 You could probably put disc brakes in the same category as full suspension. Some thought it was just a fad and others thought they would be too complicated to ever catch on. Well, the downhill guys were the first to see the light and the rest followed. If it weren’t for disc brakes, I’m sure that after 10 years of pro downhill racing, I’d be lying in a ditch somewhere, wishing I could have slowed down just that little bit quicker. 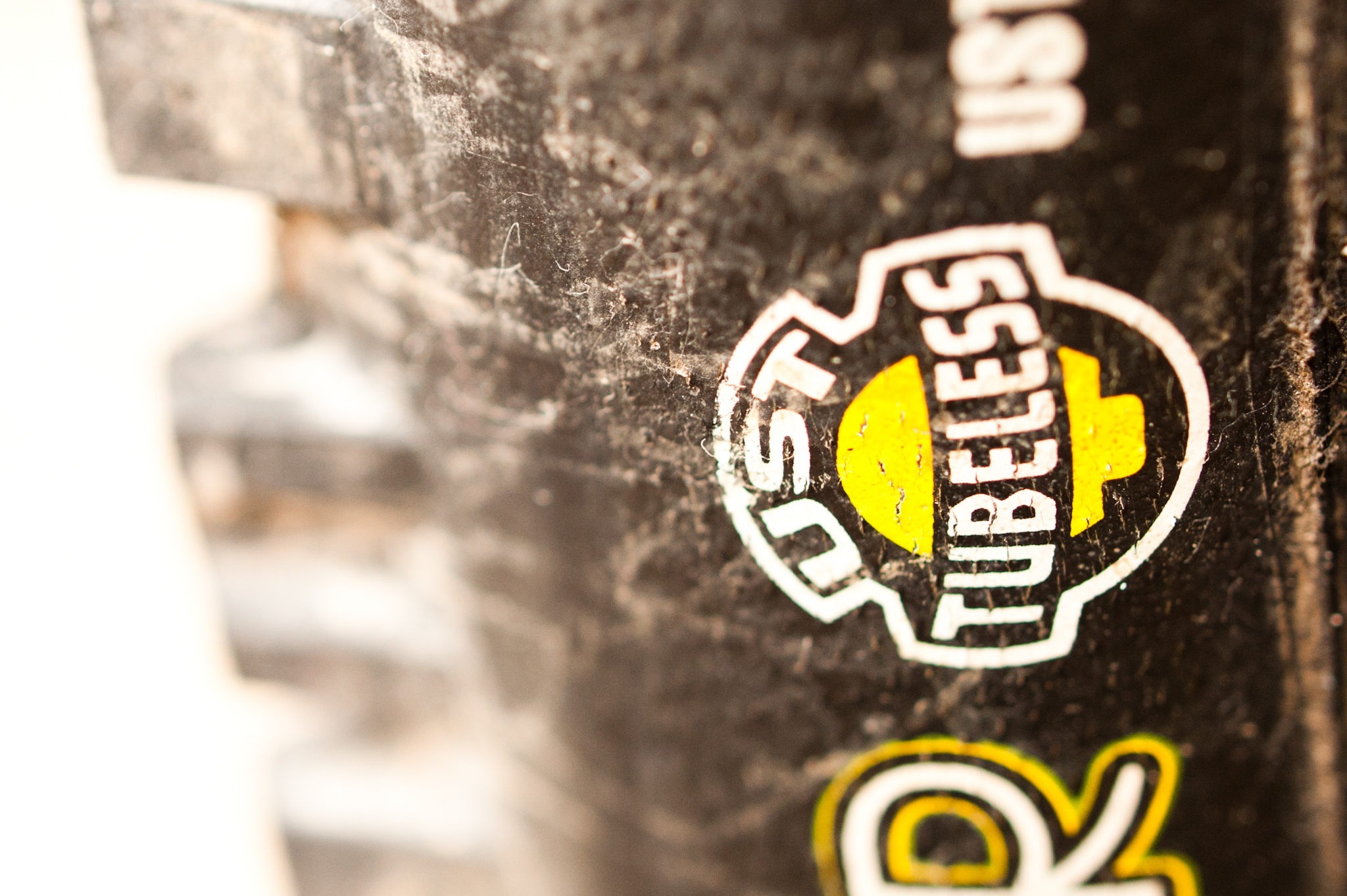 I really thought this was a ridiculous idea at first. And then I tried them on my trail bike and have never looked back. For my DH, 4X, Slalom race bikes and my jump bike though, they never really worked as it was just too easy to roll off a tyre at speed. But, for my trail bike it was awesome. Faster and less flats. These days, the thought of going out for a trail ride with tubes in my tyres makes me shudder. 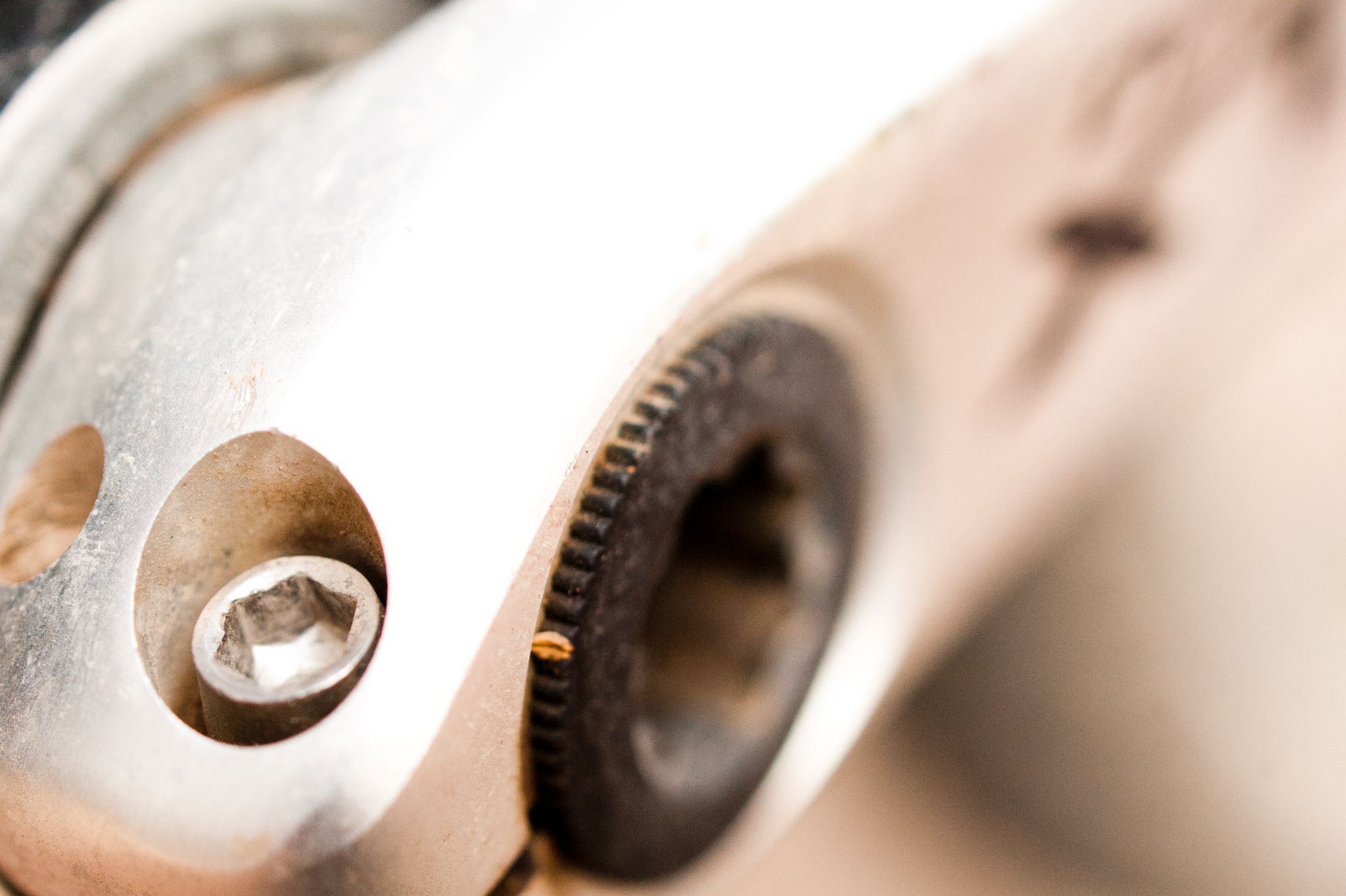 Seems odd to make the list really, but 10 years ago, it was cranks and bottom brackets that always seemed like the achilles heel of my bikes. Anyone who’s ever set up a chain guide with the old style square taper BBs and then snapped their cranks or bottom bracket not long after will know where I’m coming from. Fortunately, oversized axles, bigger bearings and strong crank arms have made my riding life a hell of a lot easier (and safer). In fact, I can’t even remember the last time I snapped a crank or BB.

Now, I’m off to touch some wood, go for a ride and really appreciate what I’m riding.