Way to go, Muddy! Graeme Mudd has signed with Trek Factory Racing for 2017 - look out! We can't wait to see what Muddy is capable of with the backing of a team such as the Trek outfit, and racing alongside one of the sport's most experienced downhillers in Gee Atherton. Read on for the official word from Trek.

Aussie rider Graeme Mudd bids farewell to life as a privateer and will base himself at Atherton HQ in North Wales for the 2017 season. 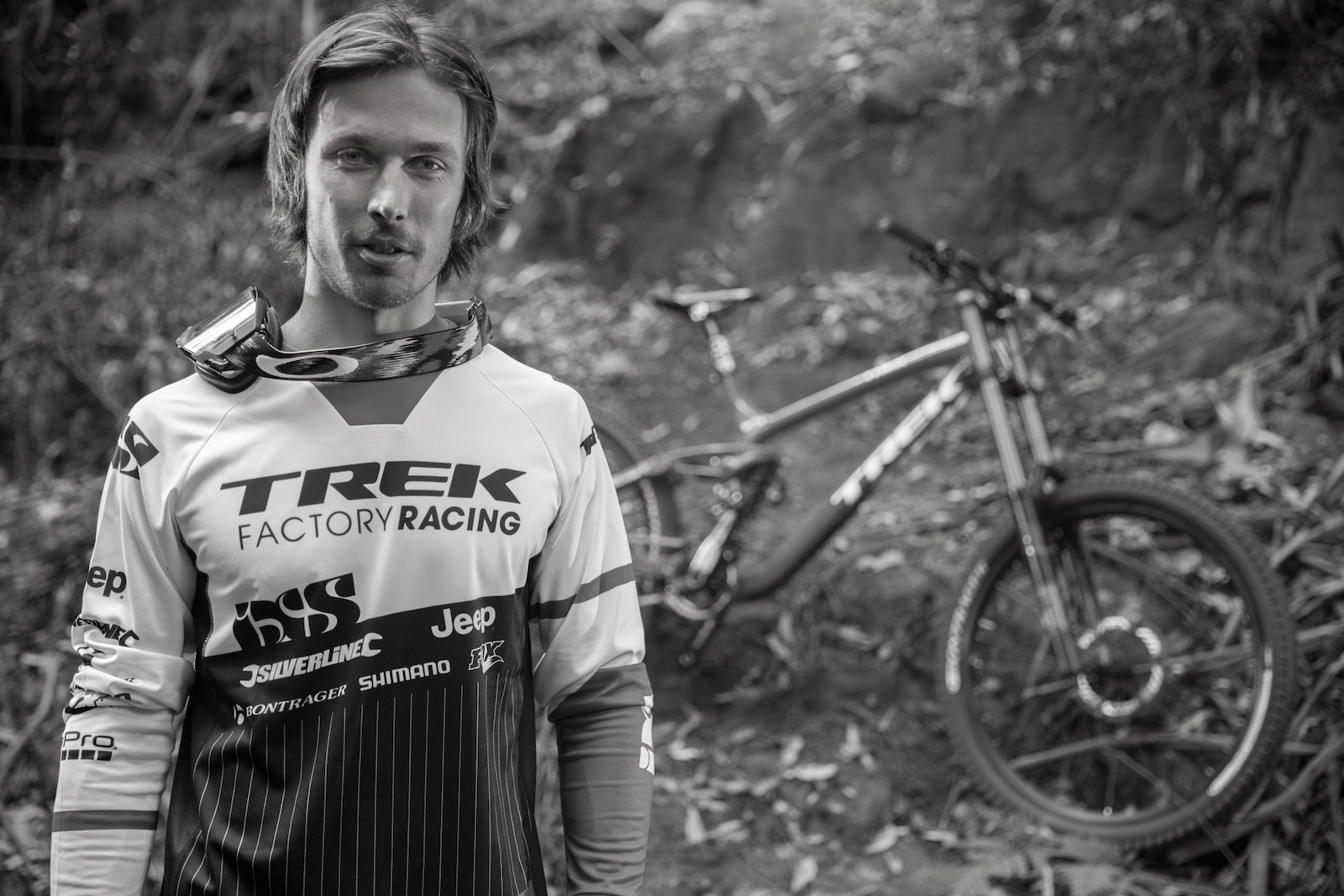 I know that with some more resources behind me I can be sitting at the pointy end of the results lists a lot more often.

Gee Atherton said “ We’re always alert to emerging potential and there were some flashes of brilliance in Muddy’s 2016 season, it was obvious that he is our kind of hard-wired racer. At Hardline we got chance to spend some time with him and the whole team became huge fans. We’re really looking forward to seeing how the increased support impacts on his 2017 results.”

Muddy said  “2016 felt like a real turning point for me and I gained a lot of valuable experience but I know that with some more resources behind me I can be sitting at the pointy end of the results lists a lot more often. I am totally stoked to be riding with Trek Factory Racing DH, I’m beyond excited to join a team whose passion and desire for success is everything I’ve dreamed of. I’m about as good as a guy who has just landed his first gig in the World Cup team could be!”