Dean Clark is a legend of Australian mountain biking. As the man behind both Motion and Torq, he's supported literally hundreds of young riders. He lives and breaths it, and it's his passion to help junior XCO racers have meaningful progression in their careers.

But in recent months, Dean has taken up another cause, throwing his support behind two of Australia’s most successful mountain bikers, Dan McConnell and Bec Henderson. Motion have developed a brand new line of kit, the Inspire #becanddan range, with all profits from the sale of every item going directly towards supporting our two leading XCO races to keep at it on the World stage.

If we don’t have local heroes at the top of the game, XCO in Australia will suffer, which will harm the growth of the sport.

Unbelievable as it sounds, Bec and Dan, Olympians and World Cup stars, have been battling it out as privateers this year. “Bec and Dan are at the pinnacle of the sport,” says Dean Clark, “it’s a massive injustice to see them without the support they deserve.” As anyone who has been involved in pro racing will attest, having the support of a factory team versus going it alone is like night and day – it’s far from a level playing field, and the expense of racing as a privateer is huge.

The Motion #becanddan range is high quality kit, the very same stuff that Bec and Dan have been racing on the World Cup stage. It’s race-oriented gear, with a slim fit and compression panels on the side and sleeves, so it’ll be equally at home on the cross country race track as the roadie or cyclocross bike too. Complementing the knicks and jersey are a vest and long-sleeve windstopper  jersey too, all with the same eye catching theme that contrasts black and boldly coloured bands.

“If the support and money was there to keep these riders on the dirt, we’d be amongst the very lead nations for cross country, there’s no doubt.” 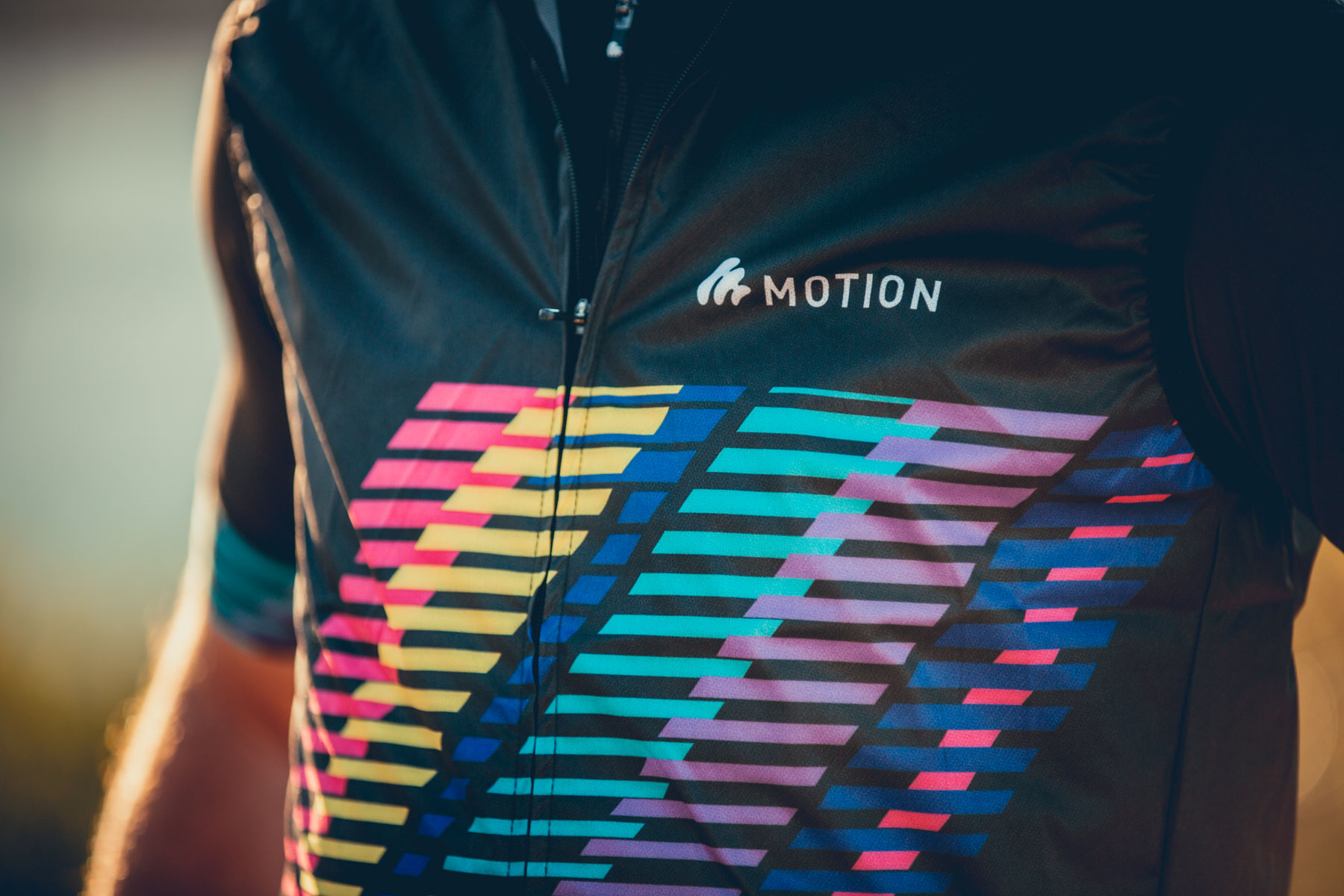 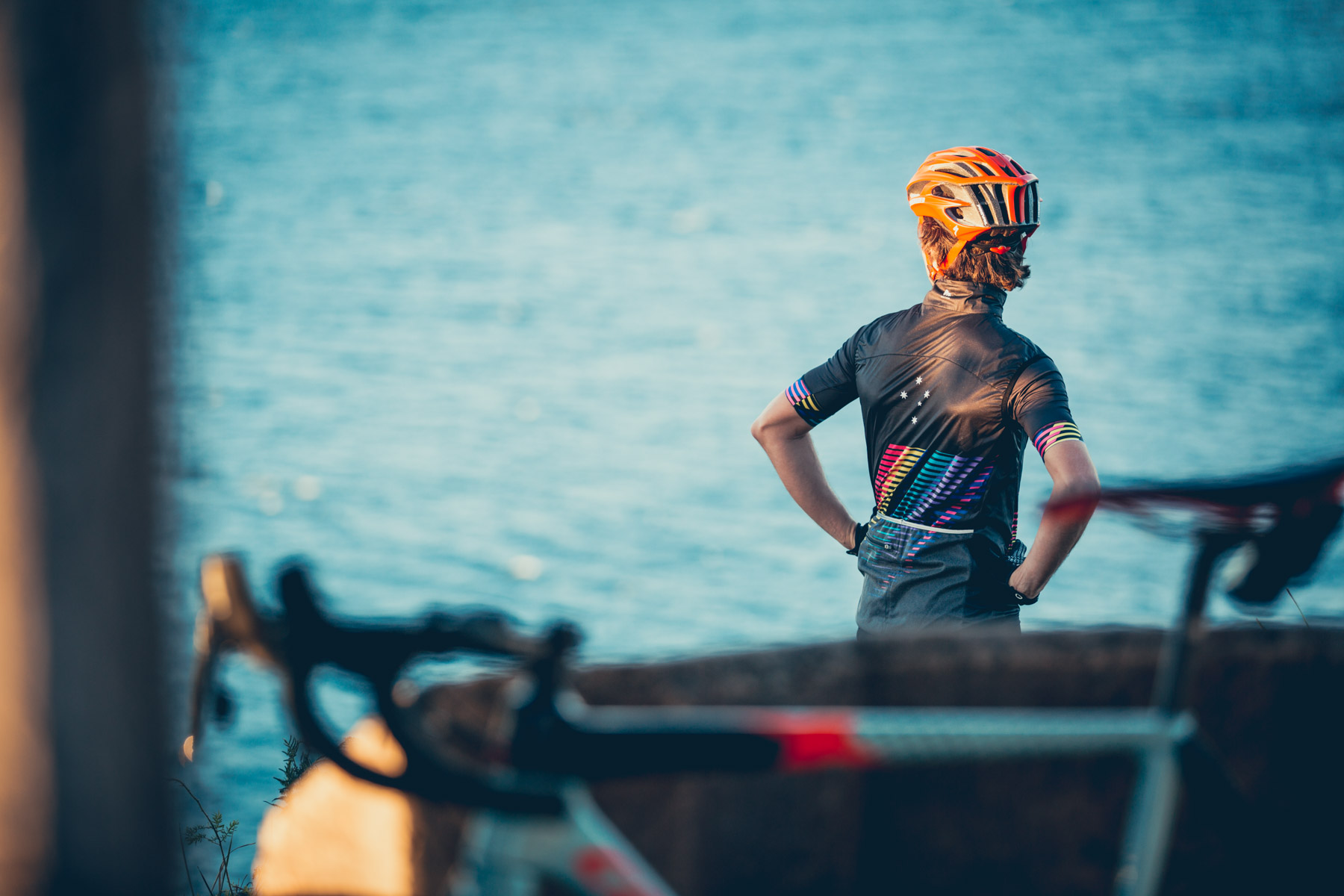 So why support Bec and Dan, and not put the profits elsewhere? For Dean Clark, the rationale is simple: we need heroes. If we don’t have local heroes at the top of the game, XCO in Australia will suffer, which will harm the growth of the sport. “Look at riders like new Junior World Champ Cameron Wright – would he be doing what he’s doing if he didn’t have some like Dan McConnell to inspire him, to challenge him?” asks Dean Clark.

The sport needs riders like Bec and Dan, battling at the pointy end of the World Cup, to motivate the next generation and to keep talented racers in the sport of mountain biking, rather than losing them to the road. “When you look at the talent we’ve had in the ranks of mountain biking in this country which we’ve lost to the road, it’s staggering,” says Clark, “if the support and money was there to keep these riders on the dirt, we’d be amongst the very lead nations for cross country, there’s no doubt.” 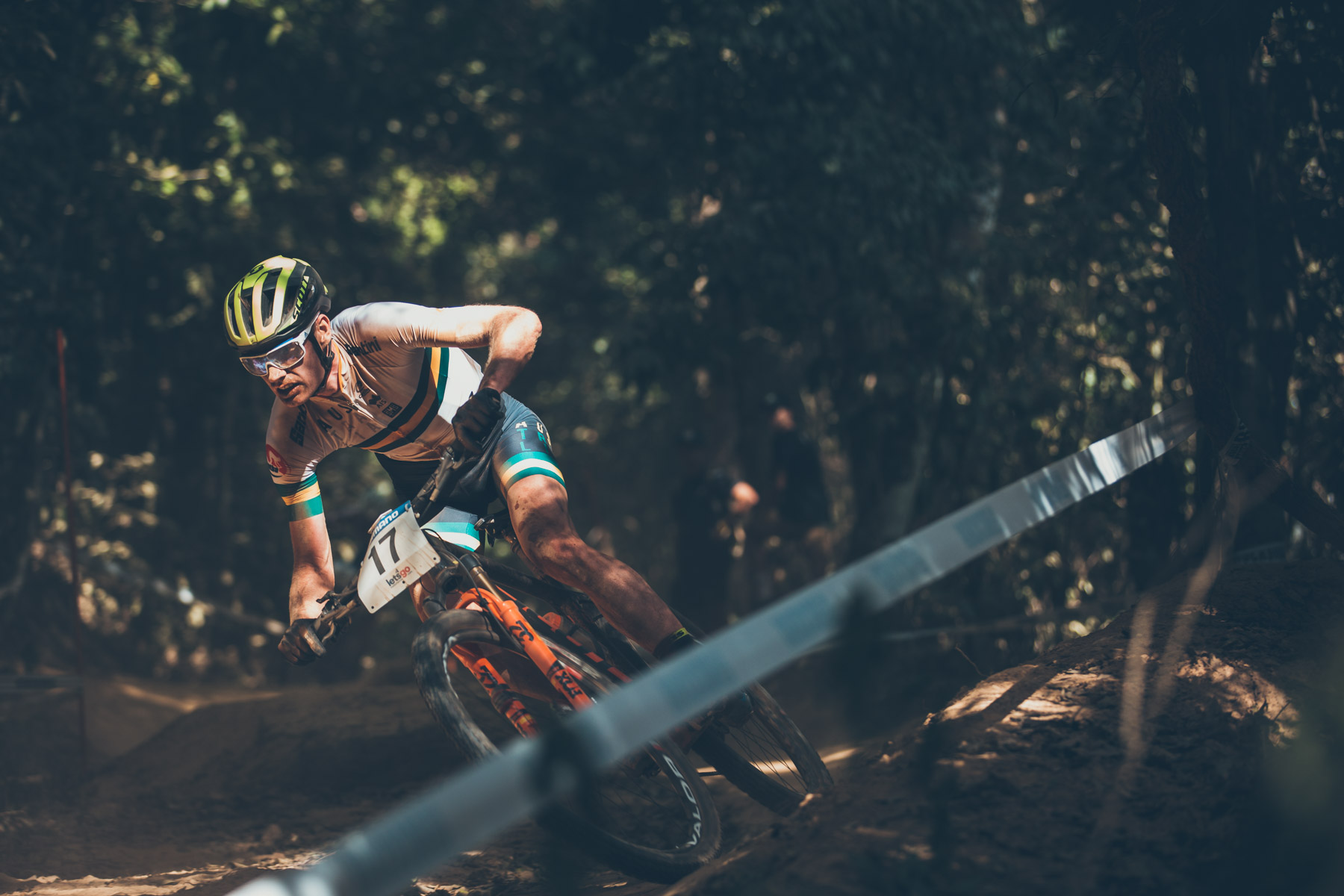 Coming off the back of a sensational World Champs, where the XCO was a huge highlight from our perspective, has led to some reflection on our part here at Flow too about the importance of this discipline. It’s bloody exciting to watch, it’s accessible, it’s relevant. As much as we talk about the decline of cross-country racing, it’s still the type of riding that actually gets the most people into the sport – it’s where we all began mountain biking, and so it’s vital that this discipline remains strong.

So if you’re passionate about the strength of Australian mountain biking, and you want to see XCO flourish, we’d definitely encourage you to take a look at Motion’s Inspire range. It’s great kit, and it’s a great cause. You can take look at the range right here. 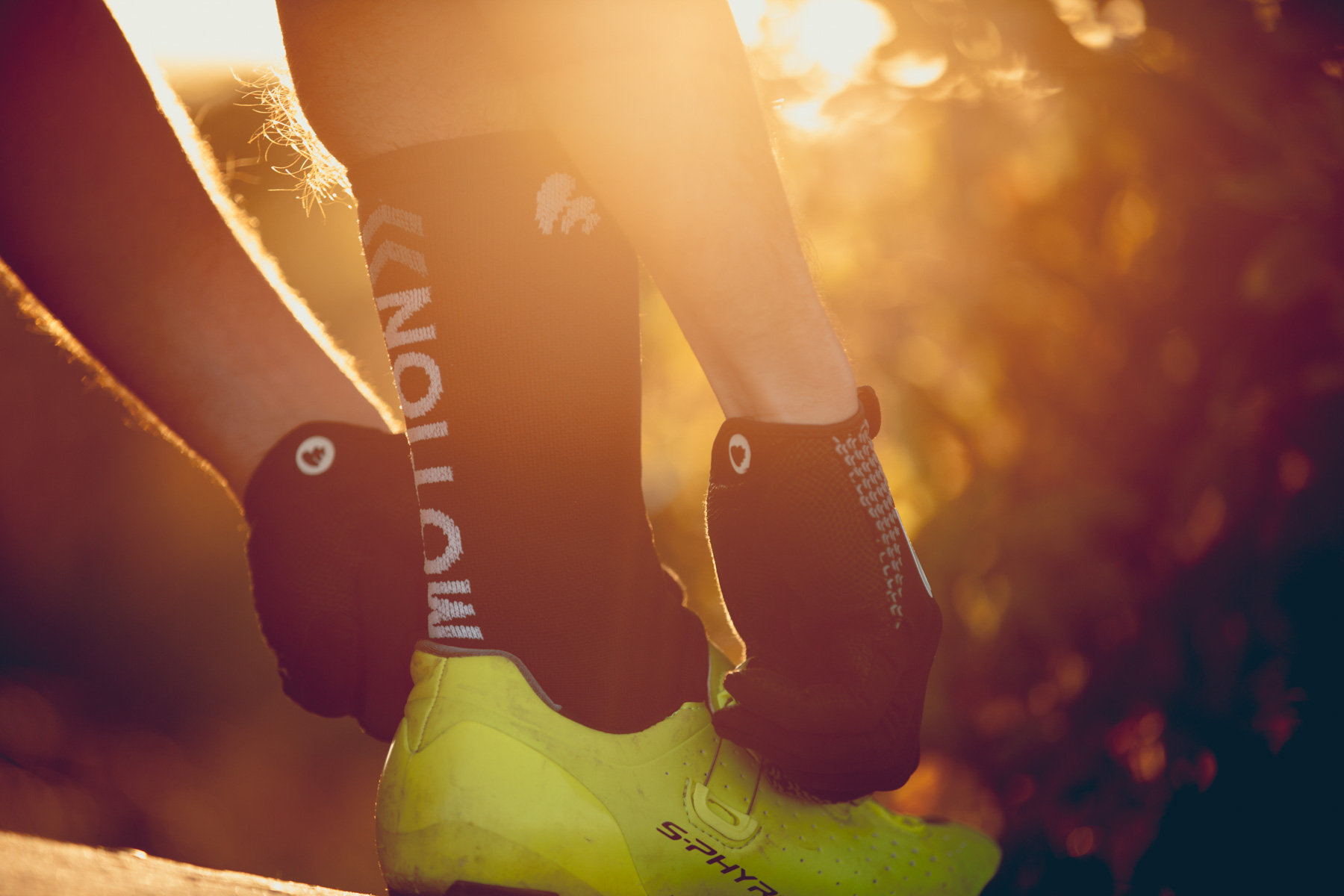