From our home trails of Sydney, to the wilds of Tasmania, from peaks of the Victorian Alps, to the amazing trails of Adelaide in South Australia - we've racked up a lot of miles on our Trek Fuel EX 9.8 27.5 long-term test bike. Here's what we've found so far. 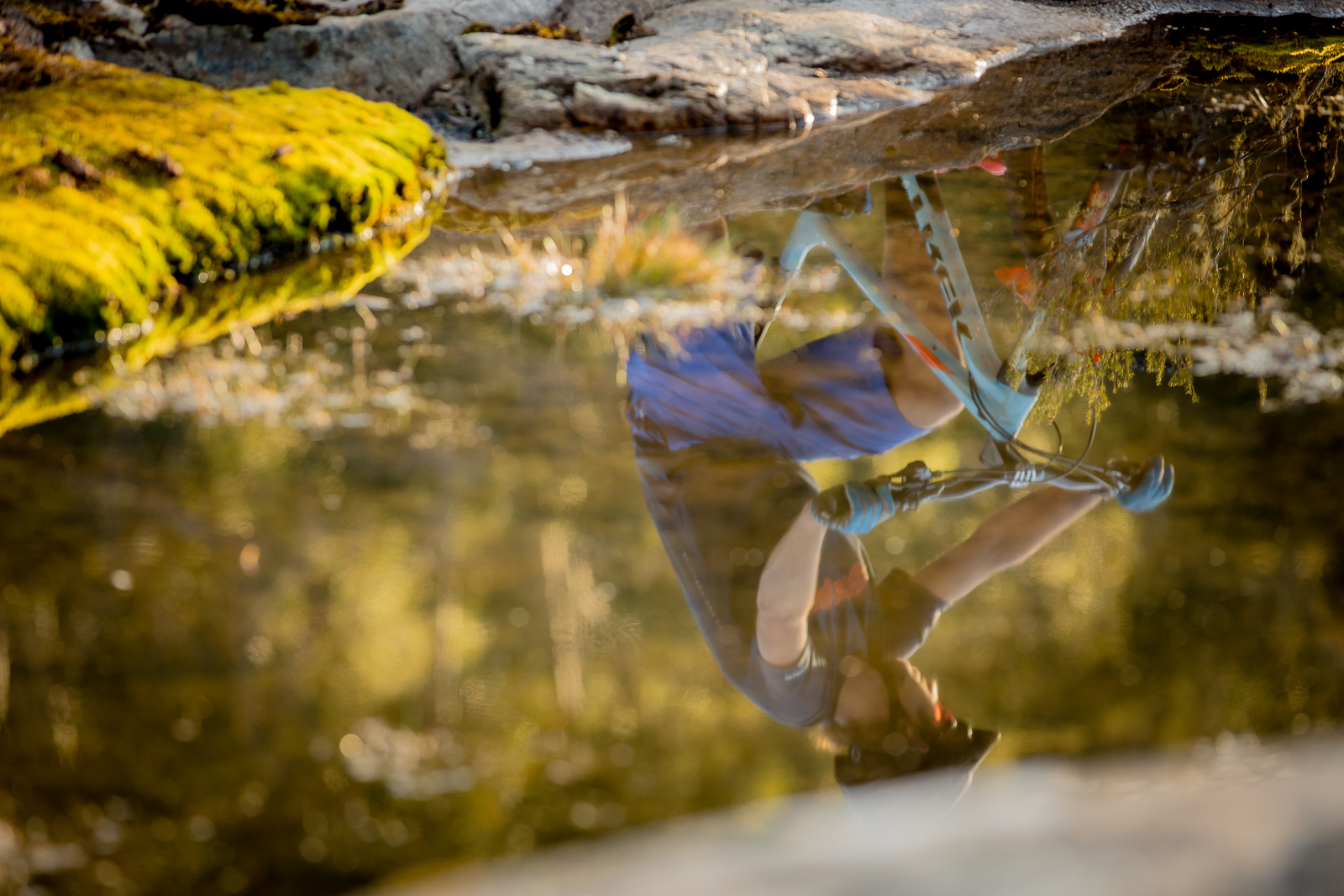 Simple setup: As we recently remarked in our review of the new Fuel EX 29er (check out the full write up on the Fuel EX 8 29 here), the Full Floater suspension system found on the Fuel series is easier to setup than a Tinder date. After only two rides we settled on a suspension setting that worked for us, and it’s testimony to this bike’s abilities in a huge variety of situations that we haven’t found need to make so much as a single adjustment since, nor have we felt the need to do any suspension maintenance.

We tend to spend the bulk of our riding time in the Trail setting of the FOX DPS CTD shock. The RE:Aktiv damper technology which Trek introduced in late 2014 does a good job of moving smoothly into the travel, as well as giving you quite a firm pedalling platform. Putting the shock lever into the firmest Climb setting is rarely needed.

Teflon ain’t this smooth: It’s not until we hop on another 120mm-travel bike that we appreciate how superb the Fuel’s suspension performance really is. We can’t think of another 120mm-travel bike that we’ve ridden which matches this bike’s abilities to suck up the ugliest landings or feel so calm floating over big, chunky rocks. The fork and shock are really nice balanced too, with similarly progressive spring curves and a rebound range that’s precise enough to get them working nicely together. 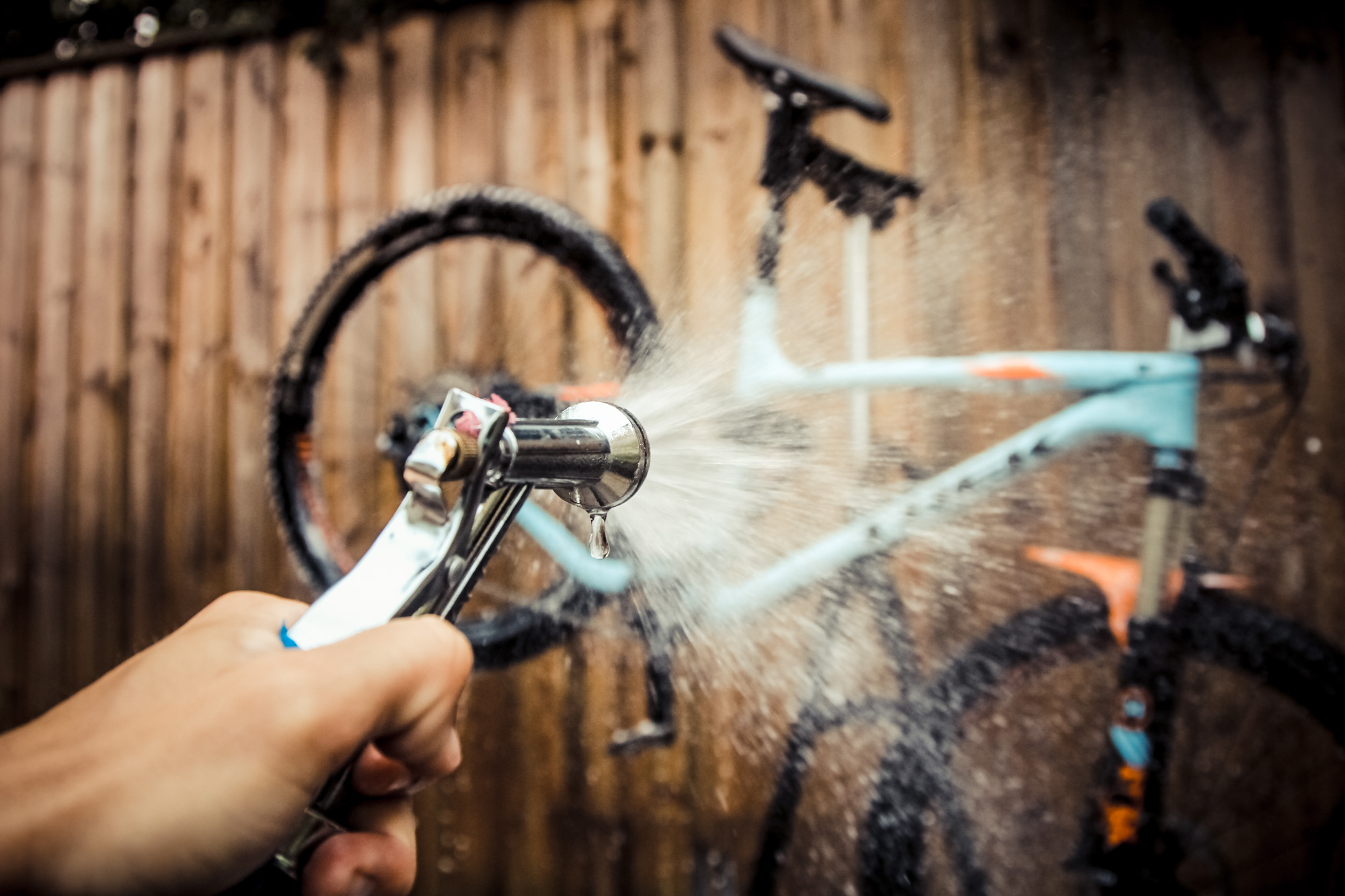 Silent Assassin: Part and parcel of the Fuel’s buttery suspension performance is that it’s nice and quiet. In a single-ring configuration, without the rattle of a front derailleur, the Fuel’s soundtrack on the trail is little more than the buzz of the freehub and the runch of tyres on the dirt.

Giving the Fuel more teeth: We couldn’t help but feel that the stock bar and stem put a bit of a leash on the Fuel. If you’re keen, it will happily push very hard! To help put us in a stronger position on the bike, we swapped the 80mm stem for a very chunky 70mm Pro Tharsis item and went wider on the bar, installing a Bontrager Rhythm Pro bar at about 765mm wide. The changed cockpit mightn’t be too dramatically different on paper, but the increased confidence was like down a couple of wines before hitting a wedding dance floor. One option worth considering, if you’re a more aggressive kind of rider, is going up a frame size then running a shorter stem. This is something we’d definitely think about if we were starting again with this bike.

Bontrager rubber is a treat: We’ve commented on it often, but the performance of Bontrager tyres is really pretty exceptional. We did admittedly cut the sidewall on the rear tyre on one of our first rides, but we’ll cop that one on the chin as we clearly weren’t running enough pressure and it was a particularly cal-handed piece of riding to. We’ve had no issues since, and we reckon the grip and rolling-speed balance of the XR3 as an all-rounder tyre is very hard to look past.

Shimano XT back on top: Shimano’s XT groupset is really helping the big S build a strong position in their battle with SRAM, who undoubtedly won a lot of market share in this sector with their X1 1×11 groupset. We decided to run a single chain ring instead of the stock double ring, and we haven’t regretted it. We’ve had one (maybe two?) instances of dropping the chain, but this is a minor consideration when you look at the performance of this drivetrain overall. We’ve just recently installed an oval-shaped chain ring from Absolute Black too, which should be an interesting experiment. Ovalised rings are becoming very popular overseas, so we’re really intrigued to see if the claimed benefits ring true to us on on the trails.

The XT brakes are likewise perfect, and are real contenders for the finest stoppers available right now.

We’ve got a lot more riding planned for this bike in the next few months, and a suite of new product to fit to it for testing, including some new wheels from Zelvy, which we’re excited about. You’ll be seeing lots more of this baby blue beast on Flow, and if you look closely I’m sure you’ll see a big grin on the face of the rider too. 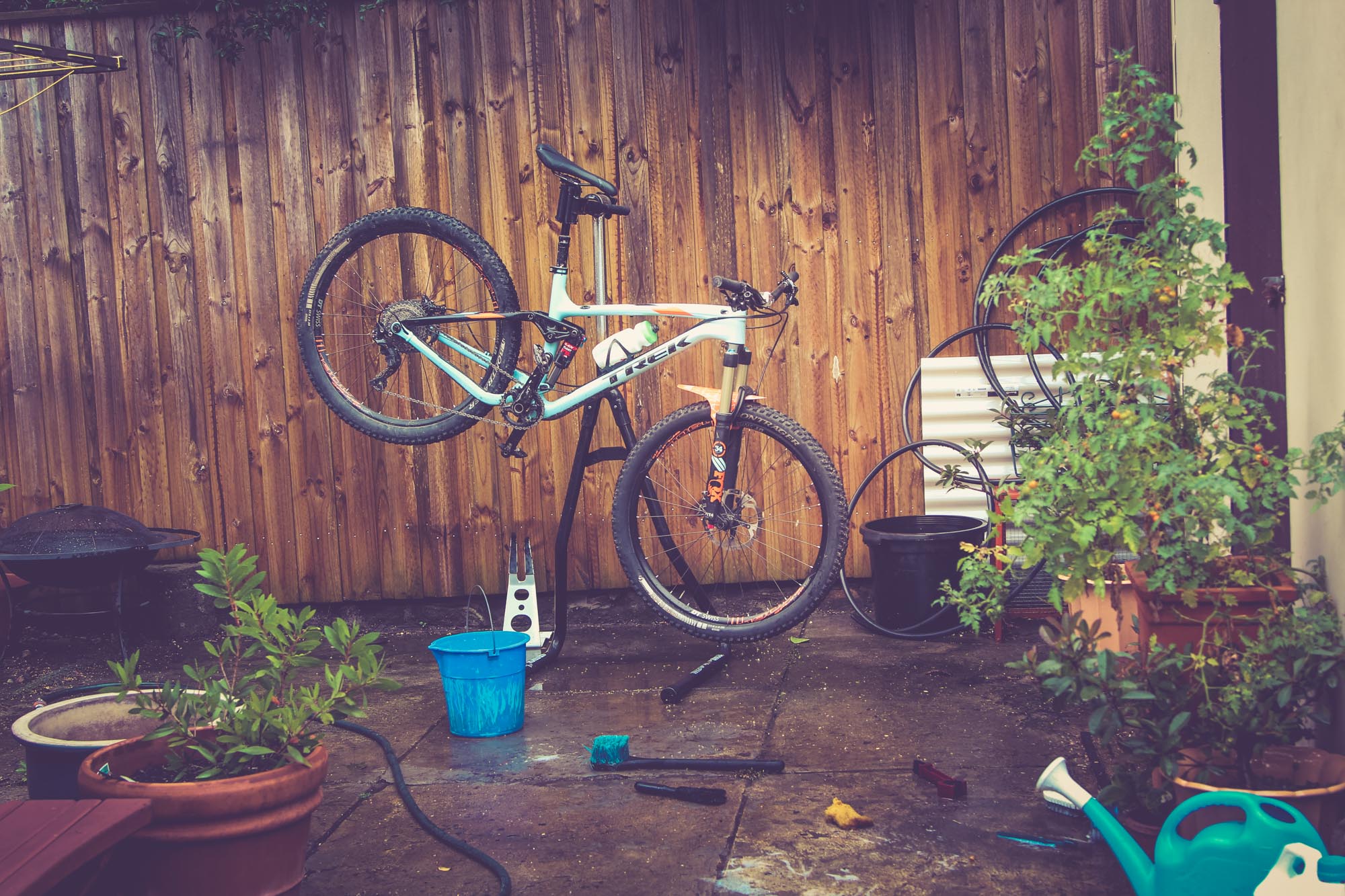