Nothing at this stage.

When it comes to the business of slowing you down, it has been a great year for SRAM and their new Guide series of brakes.

They’ve shrugged off the horrendous 1980s-Alfa Romeo-style consistency issues of the Elixir and delivered a brake with power, feel, great adjustability and, very importantly, reliability. You can read our full review of the SRAM Guide RSC brake here.

But the wheel of progress must roll on, and SRAM have added another layer of glitz to the Guide lineup, brining back the ‘Ultimate’ moniker.

The new Guide Ultimate is more than just a lighter, shinier version of the Guide RSC brake, it boasts a bunch of all new innovations, predominantly at the caliper end.

As Nelly once said, “It’s getting hot in here, so take off all your clothes.” While the new Guide Ultimate doesn’t encourage nudity, heat management is a real focus in the brake’s development. This is interesting, as heat is usually the battleground on which Shimano brakes have lead the way (with their Ice-Tech pads and rotors), but in this instance SRAM are going all out in the quest to keep things cool.

While the Ultimate uses the same brake pad as the other Guide brakes, and is still a four-piston design, the new S4 caliper features a longer, wider pad ‘pocket’ which exposes more of the pad to the passing air. The aluminium pistons are new too, with a layer of insulating material at the pad end of the piston, to reduce heat transfer into the fluid/caliper.

There’s also a new Heat Shield, which is a novel approach to preventing heat transfer; it’s literally an aluminium chip, which lives between the pad and caliper body. SRAM claim it reduces fluid temperatures by up to 20 degrees celsius. 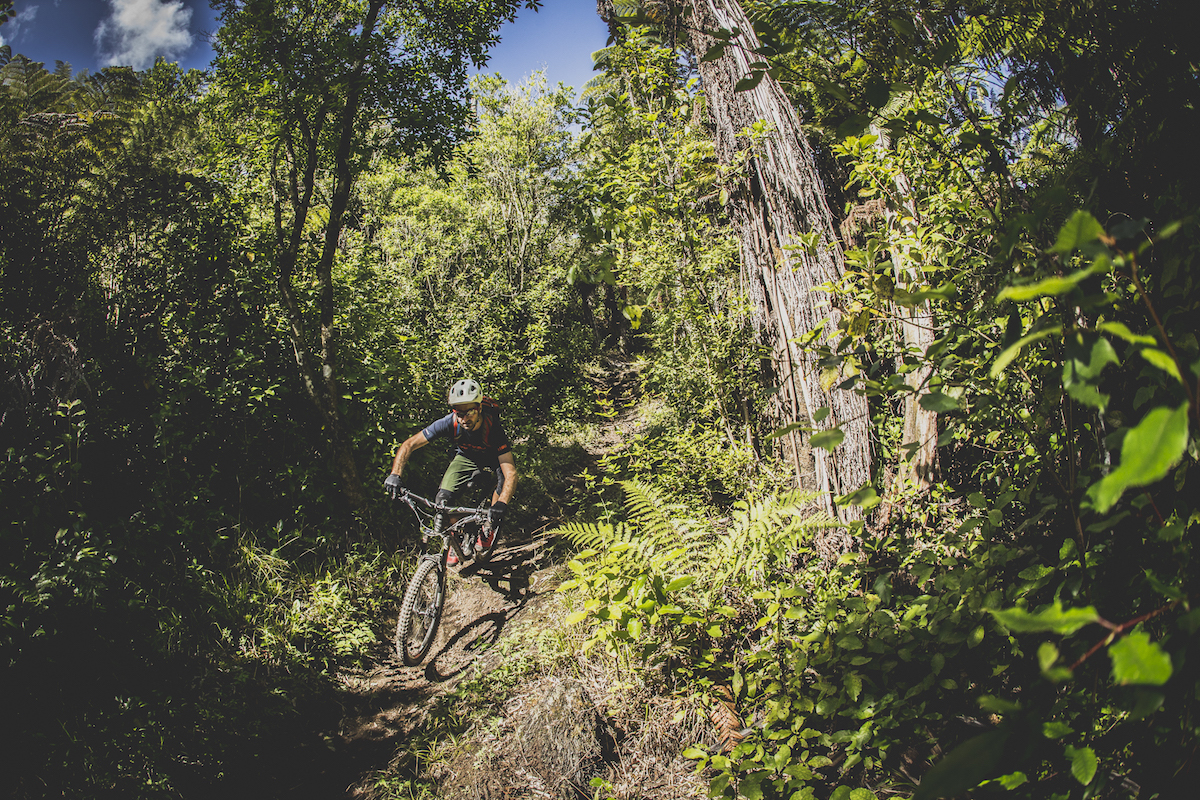 Bleeding an Avid brake was usually enough to make you want to squirt the whole syringe of brake fluid into your eyes, so the new bleeding system will bring a smile to mechanics’ faces. The Bleeding Edge (very clever, SRAM marketing people) system ditches the fiddly screw-in fittings that have been part of the Avid/SRAM bleed system for years. Instead, the bleed fittings now push/clip into place, for far cleaner connection which should reduce the instance of fluid loss or air creeping in. The bleed path for fluid within the caliper has been changed too, to make it easier to flush out any pesky air bubbles.

SRAM haven’t made any drastic changes to the lever, aside from adding a fancy carbon lever blade which was only available on some high end bikes, so you still get reach and pad contact adjustment. The rotors, however, are different to a standard Guide – the Centreline X rotors are a two-piece design, with the stainless steel braking track riveted to an aluminium carrier. This saves a few grams, and looks bad ass. 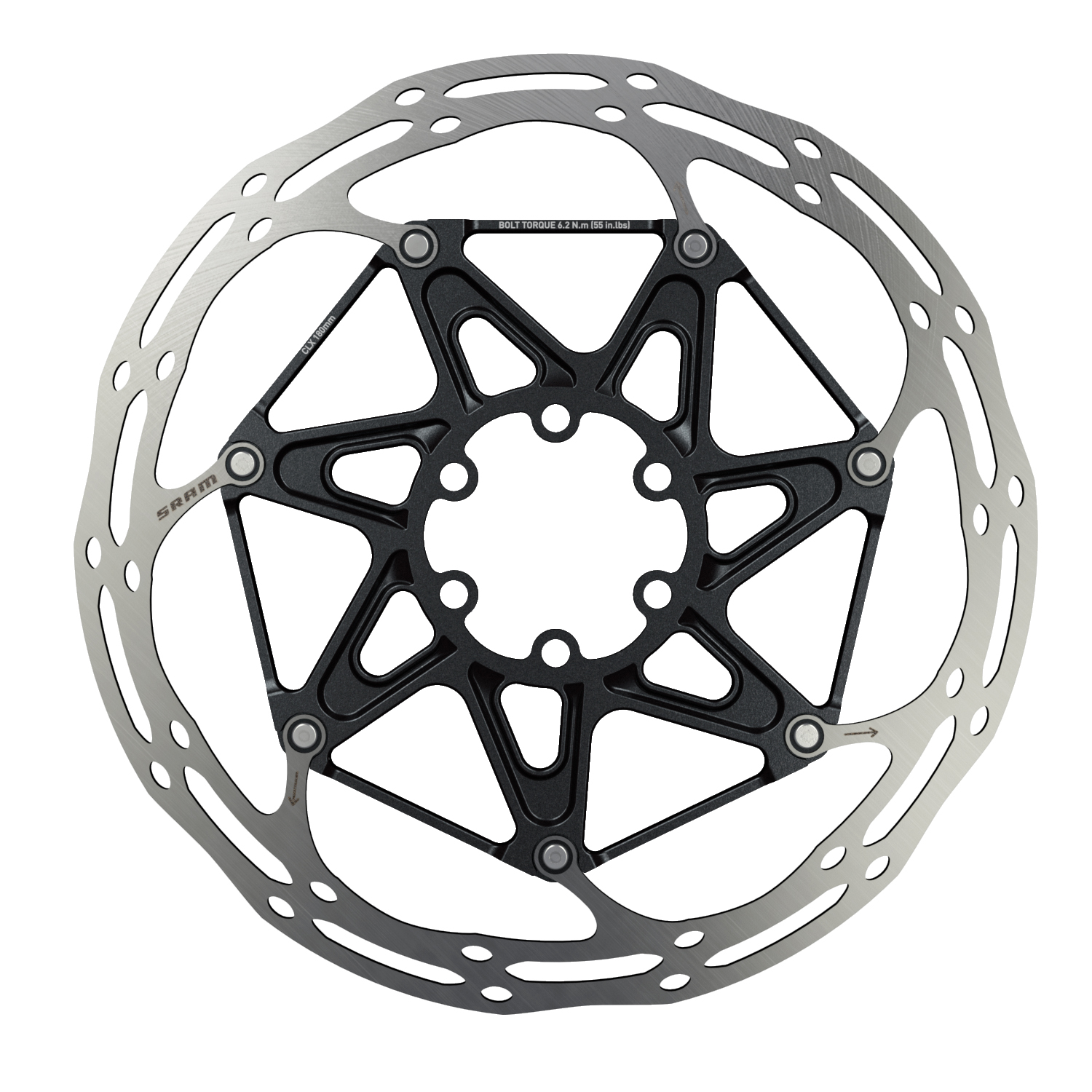 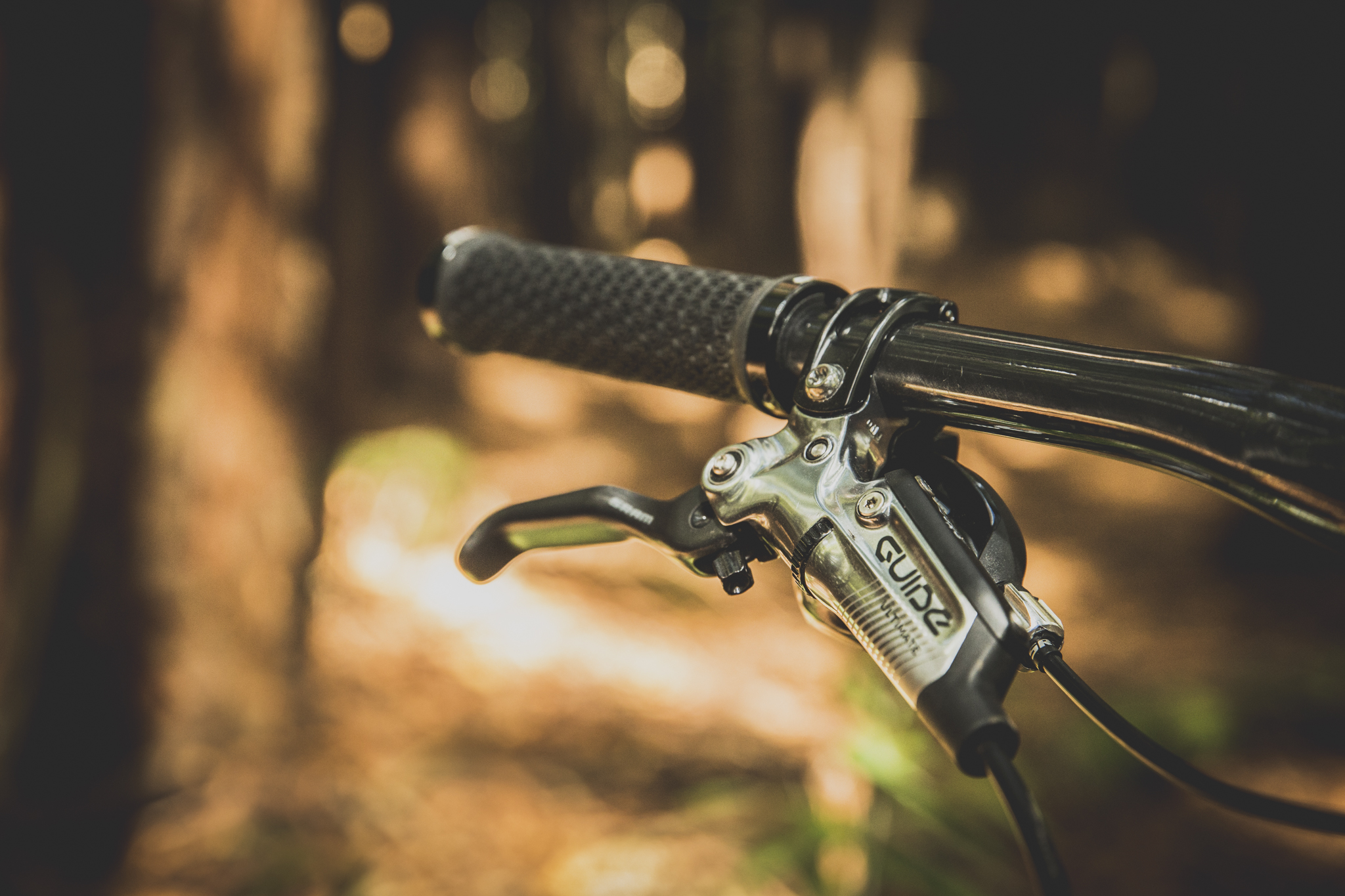 Finally, titanium hardware is employed throughout, to help keep the weights down and give you bragging rights. Complete weights are impressively low, at just 360g for a front brake with a 160mm rotor, including all hardware.

It was on the dreamy trails of Rotorua when we first squeezed our fingers around these new brakes, fitted to a brand new Santa Cruz Nomad, we set out to garner an impression on the trail.

The first thing we all noticed was the silky smooth lever feel, it’s not day and night between the current Guide range, but it sure does feel that little bit nicer in the hands. Most of the new performance features of the S4 caliper are in aid of durability, and cooling so time will tell.

Braking power also felt much the same, we didn’t really get the chance to ride the Ultimates in conditions which will really put their cool-as-a-cucumber technologies to the test yet (and our home trails certainly lack the vertical to do s0), but perhaps we’ll have to take them to somewhere like Mt Buller, where we can really cook them!

There was zero drag, and the pistons retreated back into the caliper with a snappy action.

We look forward to giving them a bleed, that may sound stupid but the new ‘loss-less’ style of bleed port will make the process super quick, and very tidy.

That’s all for now, we can expect these hot stoppers to be in stock around July/August, but for now keep squeezing your current brakes until the SRAM Ultimates arrive.