In an era of keeping it simple and fashionable minimalism, Canyon sticks to their guns with their dual-personality Strive. With FOX now manufacturing the mechanism, we wanted to find out more.

At the heart of the Strive is a mechanism that toggles between descend mode and climb mode. Between 150mm and 135mm of travel, it’s also the head angle, bottom bracket height and suspension kinematics that changes.

Read all about the new bike, from the official launch here: 2019 Strive first ride.

It’s a great system, though not without its demons.

Though talking to people at races or on the trails, it seems that Canyon can still at times be unable to shake the reputation that this bike was branded with in the very early days with word of the system having sealing and durability issues, the internet wasn’t kind to them.

Keen to put things right, the new Strive uses a Shapeshifter made by FOX, a good move no doubt. We were intrigued to find out more, so we reached out to Canyon for comment.

Daniel Oster, the director of development for their gravity bikes in Koblenz, Germany, talks Shapeshifter here.

How long has the Shapeshifter concept been in development?

The original concept was developed 2011/12, raced by Fabien Barel and the Canyon Factory Racing Team and brought into mass production in 2014 for the first time. Quite after that introduction, we started generation 2.0 in early 2015. There were some topics we wanted to improve like a quicker function of the gas spring and also a more intuitive function of the system. 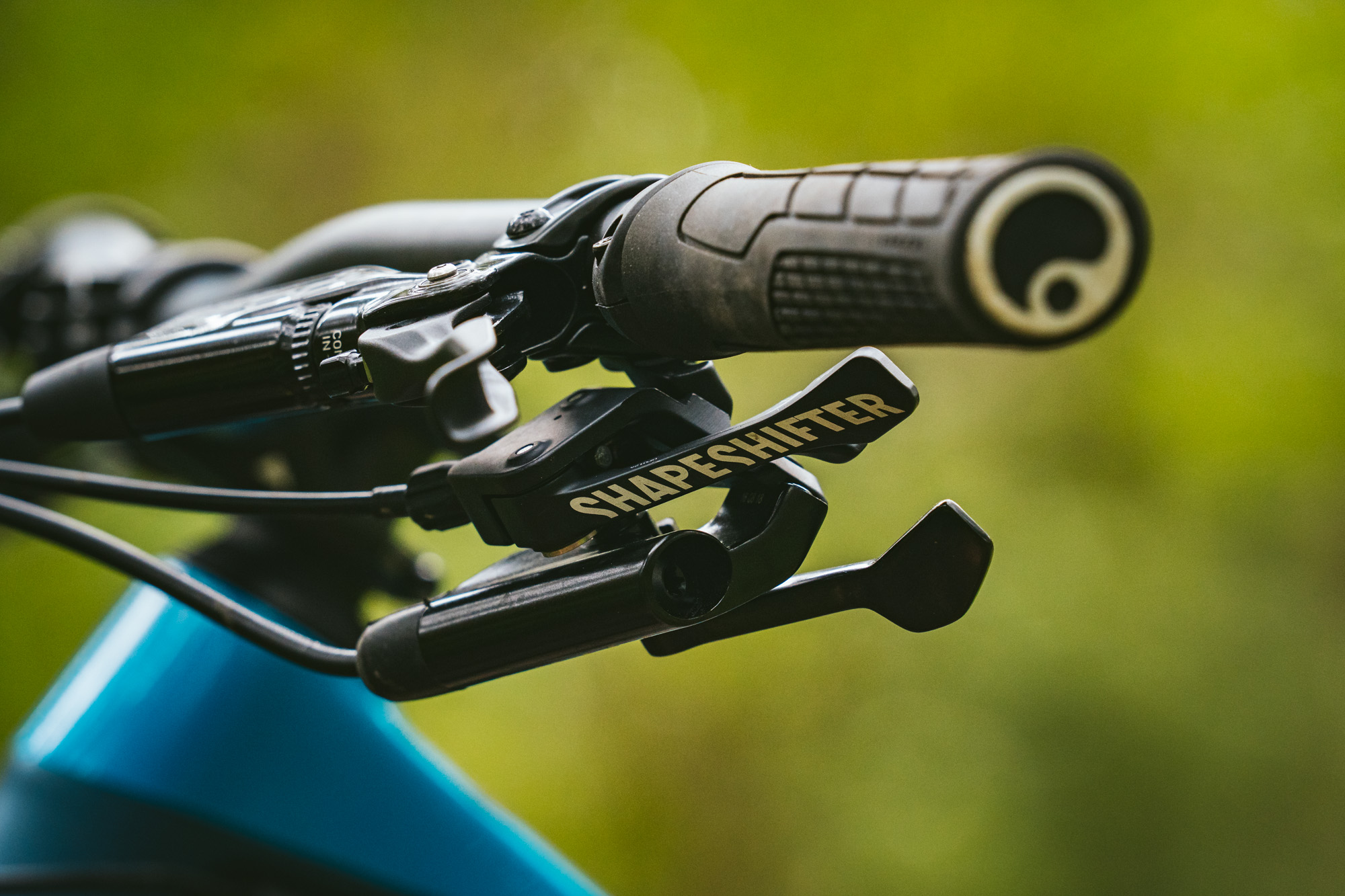 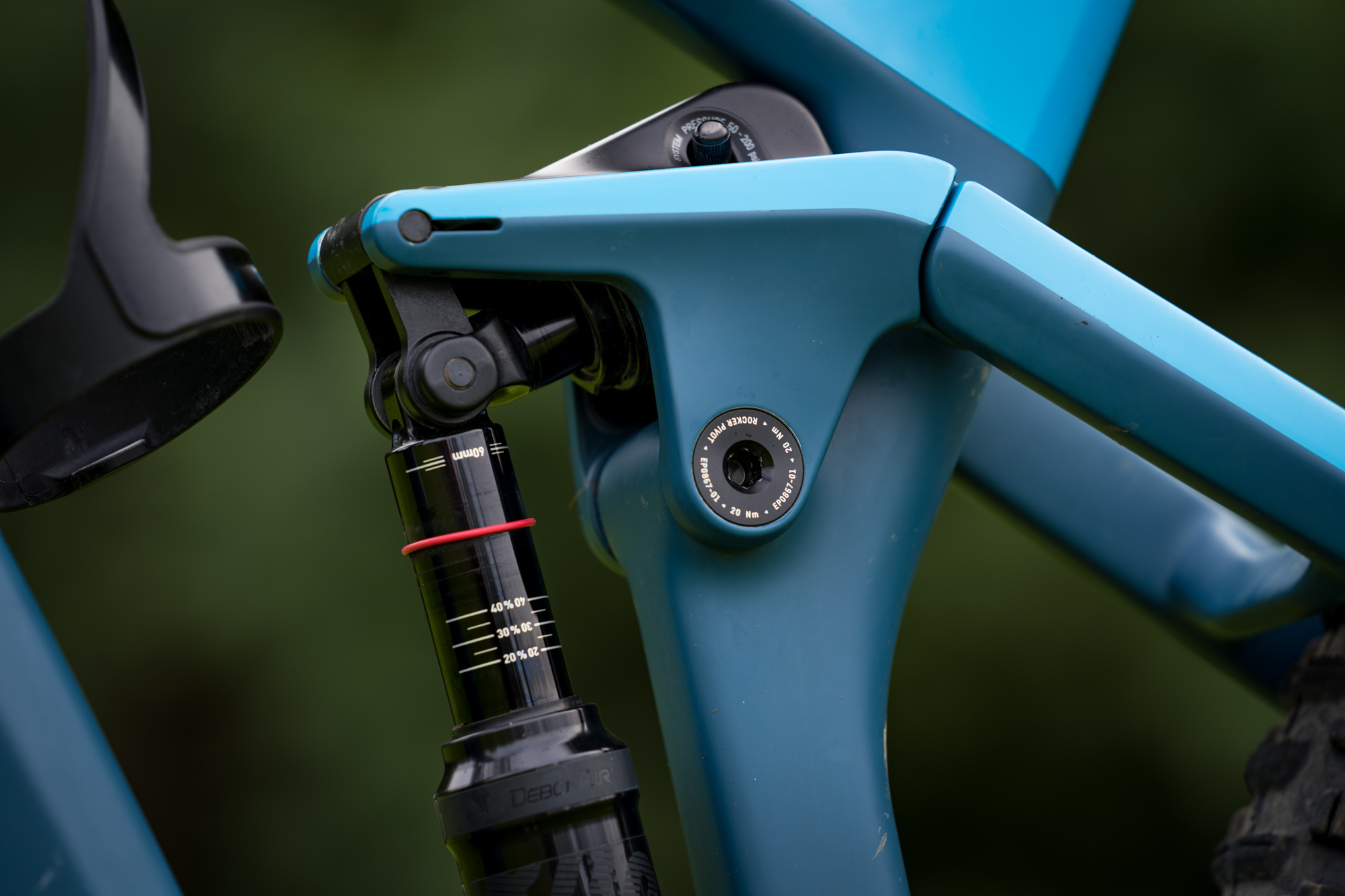 As we have quite some ideas of bikes and parts and how it should work but are specialists in making frames/bikes and not hydraulic components we talked to FOX also at that time.

Have there been any experiments or prototypes that are completely different from the current final design? Any coil springs, electronics or elastomers in there somewhere?

Especially for the first version there where prototypes to figure out the amplitude of geometry change and also change in suspension characteristic. Coil springs weren’t considered for the actuator just as suspension element. About electronics, we discussed but haven’t seen more cons than pros like weight, difficulty, pricing. 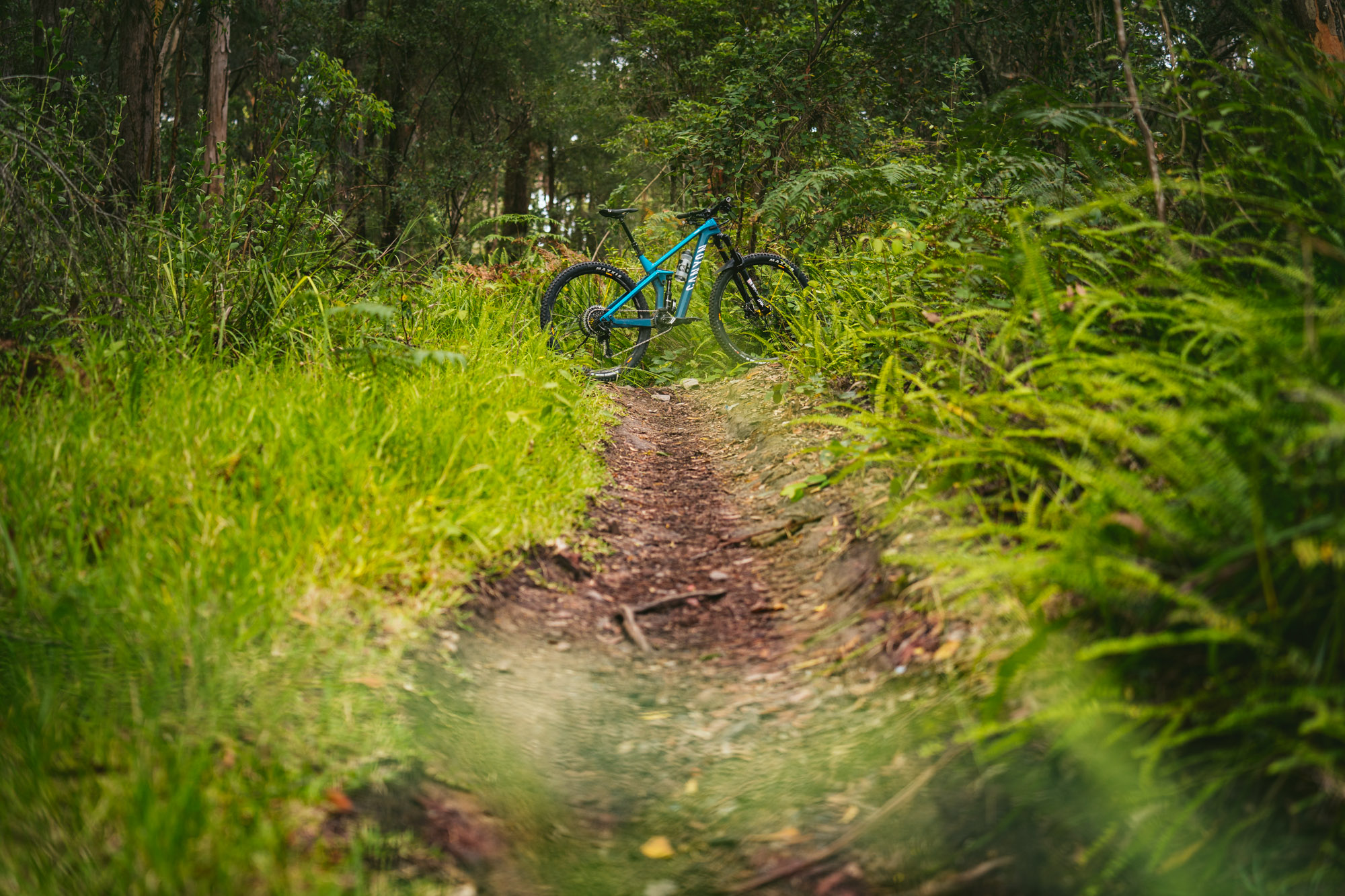 How did the relationship between FOX and Canyon begin?

We have a close relationship to FOX as suspension supplier – so it was obvious to discuss a potential partnership for this component with them.

What did FOX bring to the table?

Fox got a requirement sheet for the new gas spring which is the actuator of the Shapeshifter system. They developed that new gas spring with its two-way valve what is new compared to the old one and makes it possible to preselect the two modes and was one of the main requirements.

Besides this, they produce the gas spring in their factory what was a really important point for us. And – we can operate service issues through their service network as well.

How does the original Shapeshifter mechanism differ to the new FOX one?

The original one was one way and the new one is two-way. This allows selecting between the two modes via the remote lever. Besides this, we optimised the spring curve to allow lower pressure and less stress on the system. We also adjusted the kinematic of the linkage on our side and optimized the spring according to allow a quicker change. Also, the seals are optimised for less friction and faster movement. 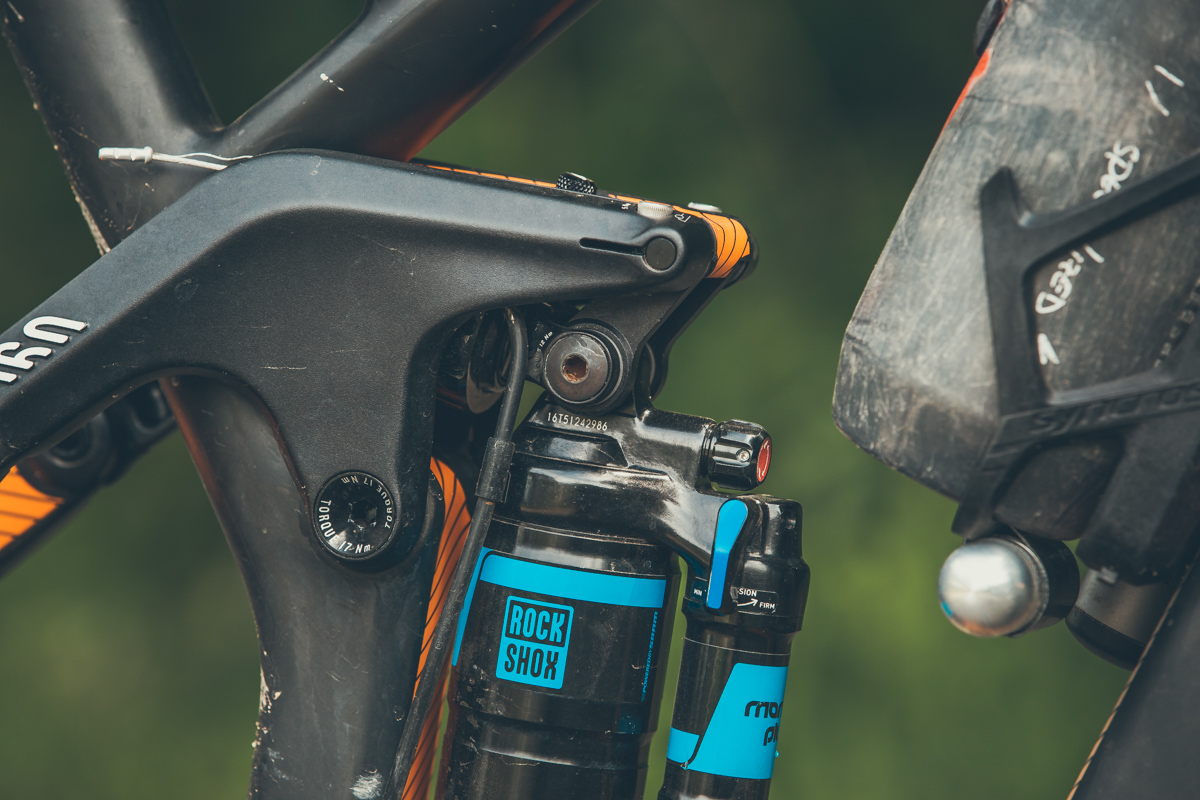 Besides this, we changed how the cable is connected to what also improved an easy activation.

What’s your tip for best setup and maintenance of the Shapeshifter unit?

You don’t have to care so much about the system as it is covered quite well by rocker arms, frame and cover. Keep it clean – check the cable especially when riding in extremely muddy or dusty conditions and don’t put a pressure washer on the sealings as on any other hydraulic product. But in general – just ride it. 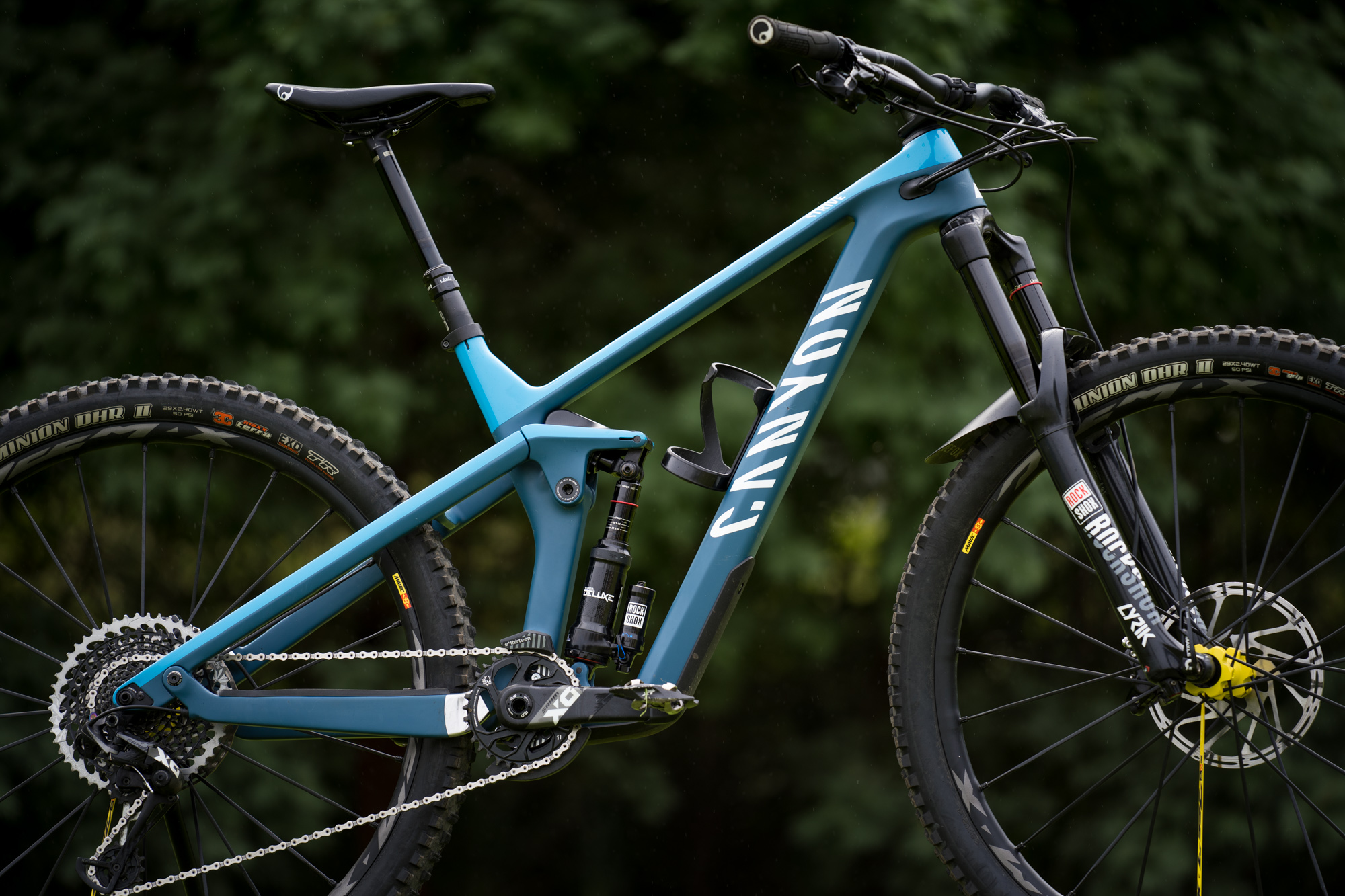