The opening round of the 2014/15 Subaru National Series presented by Mountain Bike Australia kicked off to an exciting start, with Commonwealth Games bronze medallists Dan McConnell and Rebecca Henderson taking out the Elite Men’s and Women’s Cross Country gold medals.

Dual Olympian Dan McConnell (ACT) went up against a fierce field of competitors, in a hot and windy six-lap race in the You Yangs. 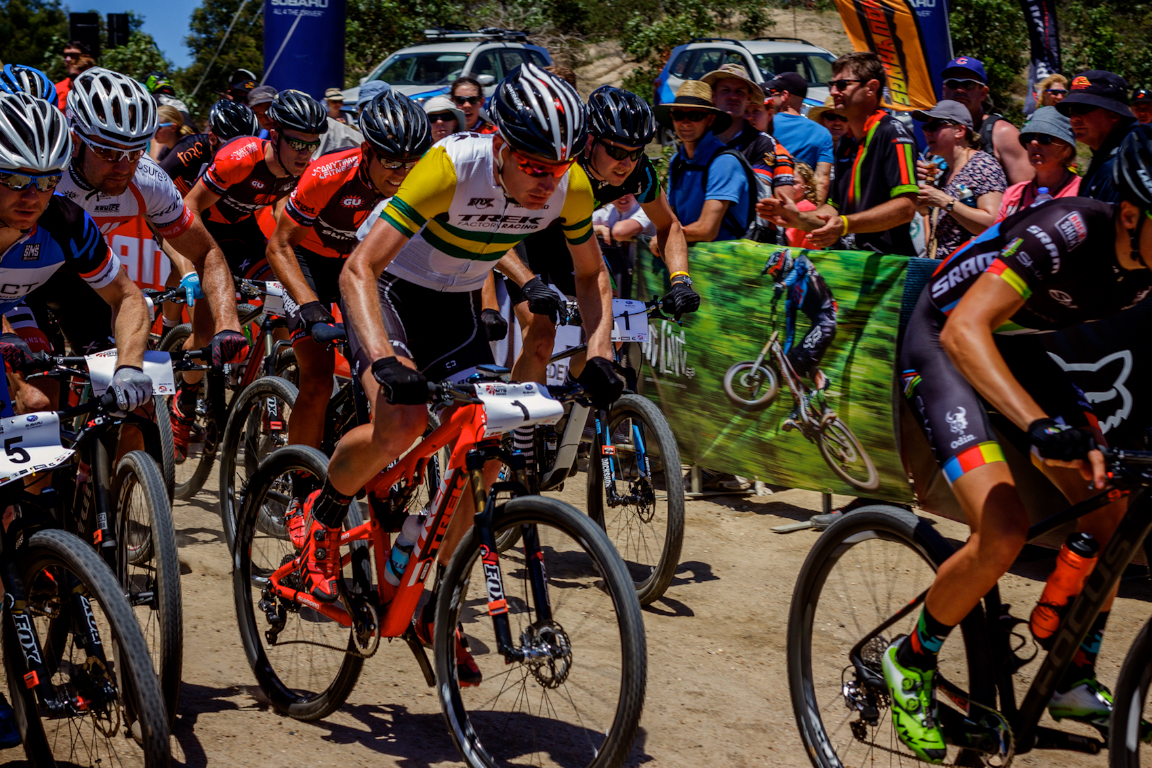 Andrew Blair (ACT), Scott Bowden (TAS), Chris Hamilton (VIC), Adrian Jackson (VIC), Brendan Johnston (ACT) and McConnell finished the first lap within 1.9 seconds of each other, and stayed as a tight bunch for the first four of six laps.

On lap five, McConnell succeeded in breaking away from the group by making a surprise move on a downhill section, converting the bunch of six into a lead pair with Bowden. McConnell would ultimately take the win in just under two hours of tight and exciting racing, ahead of the young pairing of Bowden and Hamilton who finished in second and third place respectively. McConnell reflected on a tough race: “I was a little bit worried about them but I was able to ride fairly smart and I think that helped me get the wind today and just go to the front when the course suited me. “On lap 5 I thought I better pick it up a little bit and try and thin them down and see who’s got some legs. “Scotty (Bowden) was the only one who could come with me – he was riding really well and its really good to see some young guys like that coming up and giving it to the older boys”. 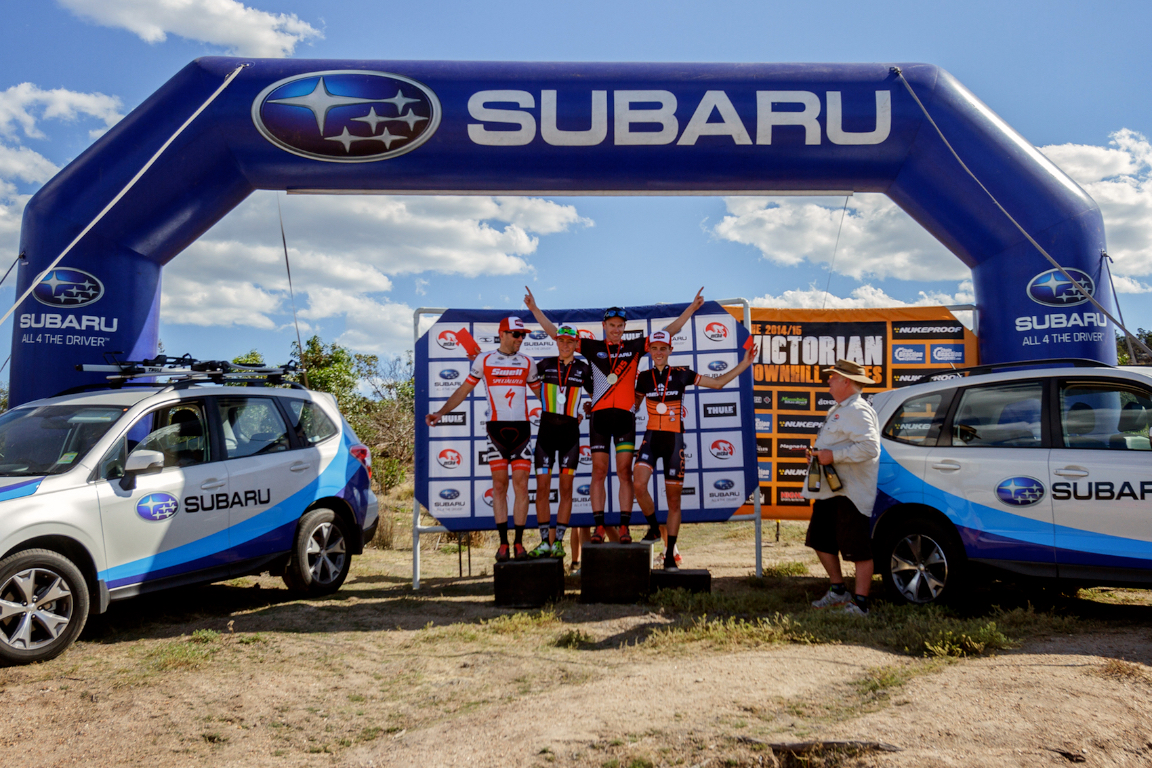 In the Under 19 men’s category, Luke Brame (NSW) reigned supreme, leading the pack in front of Michael Potter (NSW) and Liam Jeffries (VIC).

Rebecca Henderson (ACT), the 2014 Commonwealth Games Bronze Medallist, battled against a strong and experienced field, including Commonwealth Games teammate Peta Mullens (VIC) and last year’s Series winner Jenni King (VIC). In her first UCI event since the World Championships in August, Henderson sat with Mullens and King for the first three laps before making a break in the fourth and developing a 14 second lead – one that couldn’t be closed. In the end, Mullens finished in second place with King in third. 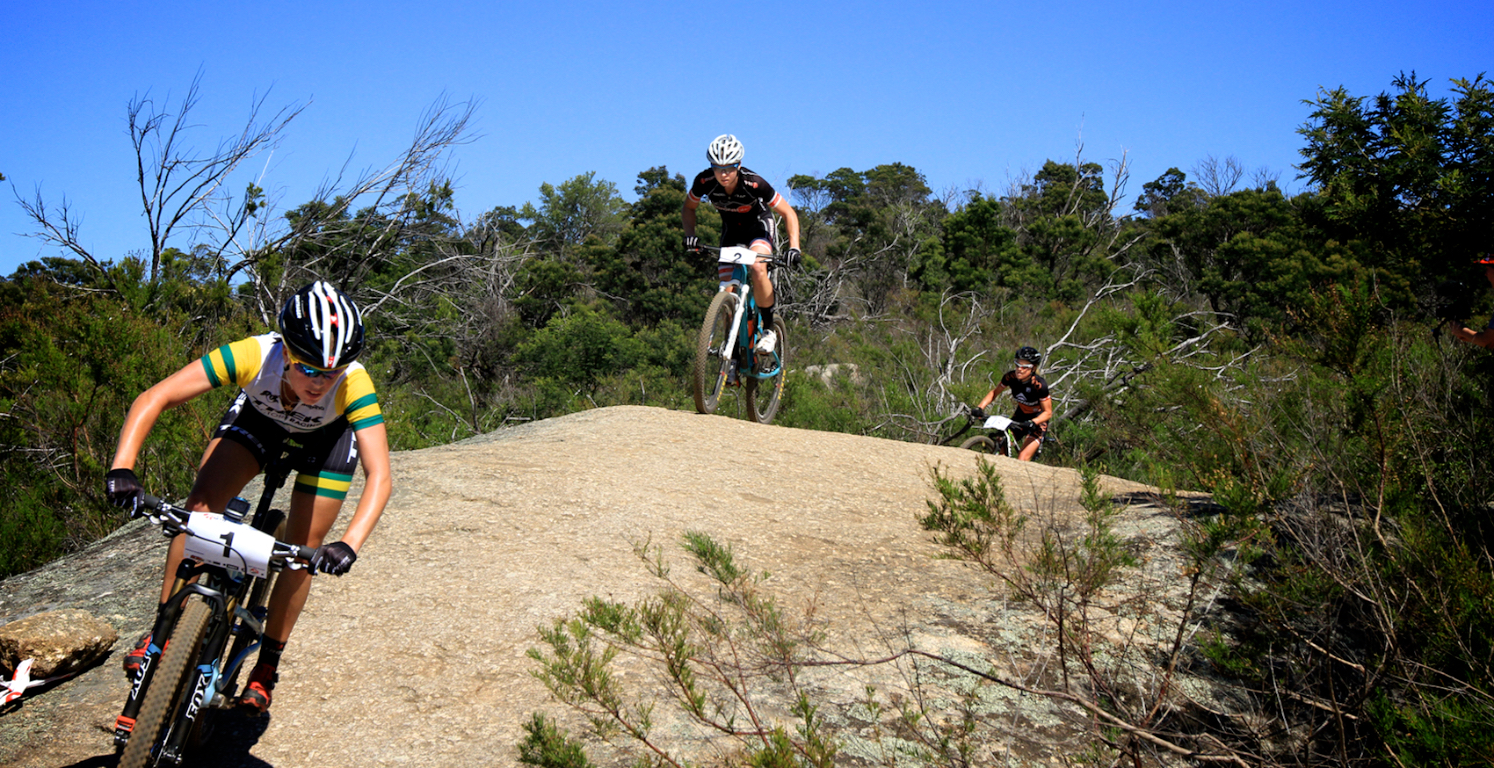 Henderson said “I could see that Jenny was really enjoying a consistent pace and I knew that if I wanted to get away at any point I had to have the pace a little inconsistent. “When it got technical I really gave it everything I had and hit it and I opened the gap up quite quickly and was just able to grovel around and hold that gap”. 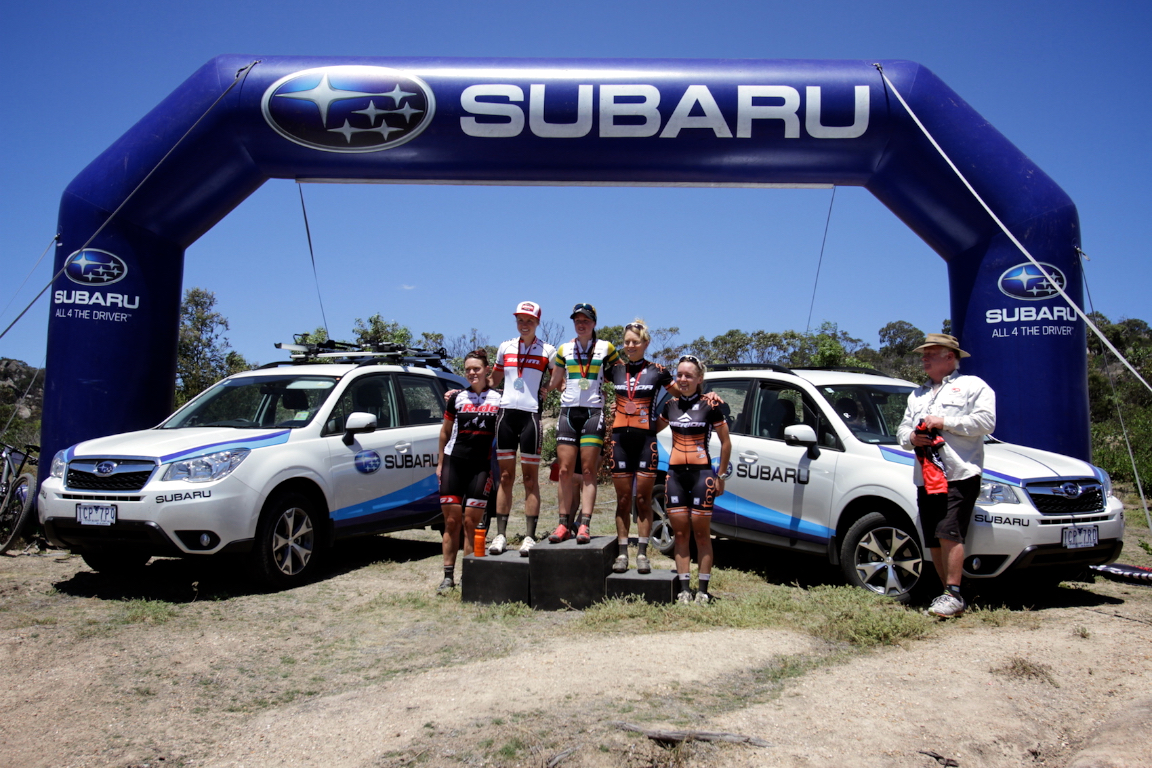 In the Under 19 women’s race, Megan Williams rode strongly to take the win ahead of Sarah Tucknott (WA) and Ebony Tanzen (VIC).

All event information can be found at the series website: http://mtb.subaru.com.au/national-series/youyangvic/