If you have shoe fetish, then Shimano are here to satisfy your needs. The big S have been rolling out enough new models over the past two years to keep even this bloke happy. There was the M200 (review here), then the ME7 (which we rate as one of the best all-round shoes available), plus on the XC side there’s been the new XC5, XC7 and XC9, and the premium S-Phyre range too.

The latest to land are the new AM7 and AM9, two new SPD shoes that are intended for everything from trail riding to downhill. If you don’t clip in, there’s a flat pedal equivalent too, the GR7 and GR9, though we haven’t grabbed a pair of them to review yet.

We first saw these shoes a few months back when we headed to the Rockhampton round of the National Gravity Enduro series with the Shimano team (read the write up from the weekend here – it was epic), but they’ve only just landed for sale this past week, right in time for the National Enduro Champs, where Chris Panozzo rode the AM9 shoes to third place. 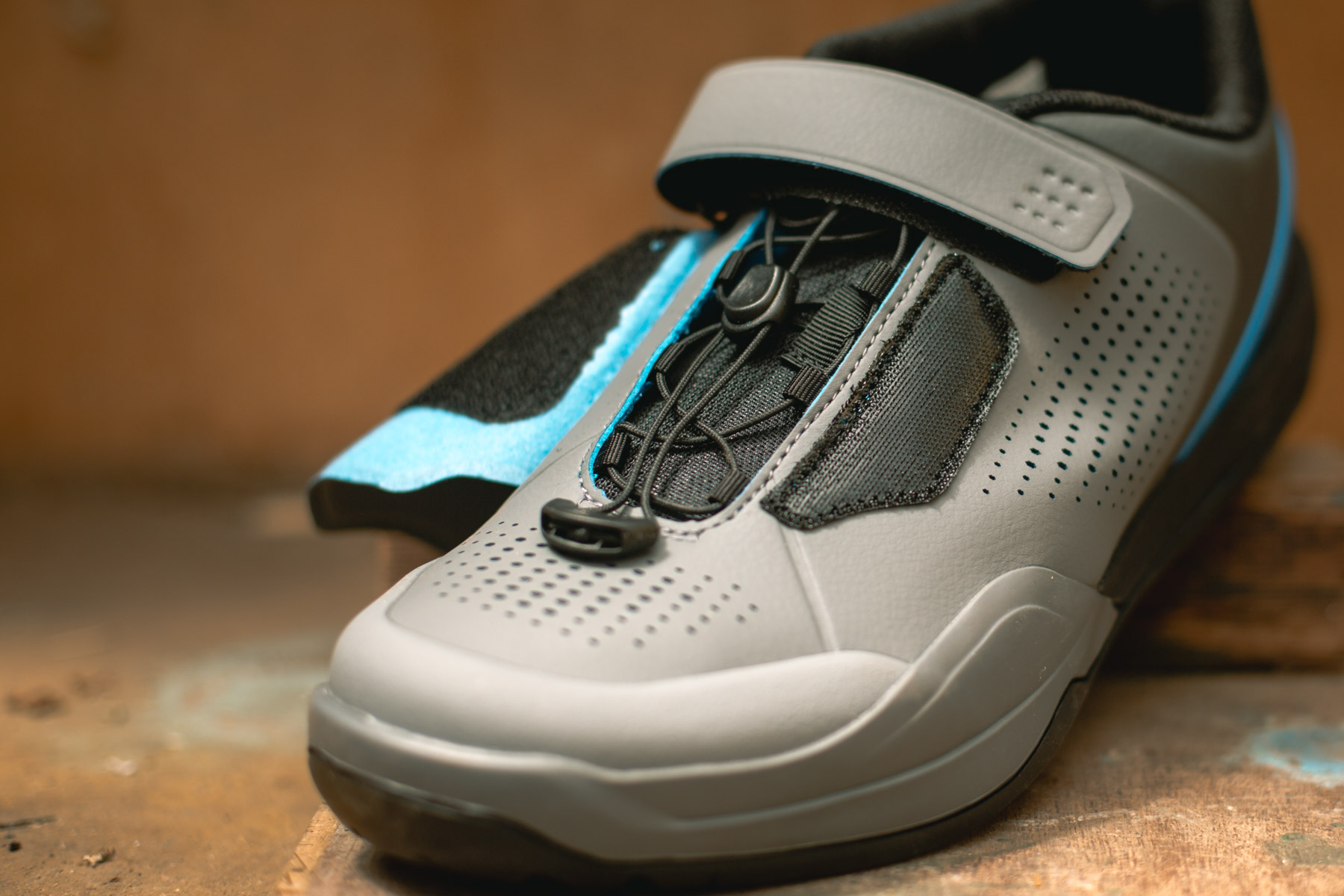 First impressions? They’ve got that classic Shimano set-and-forget feel, with just the right amount of friction between the shoe and our XT Trail pedals. 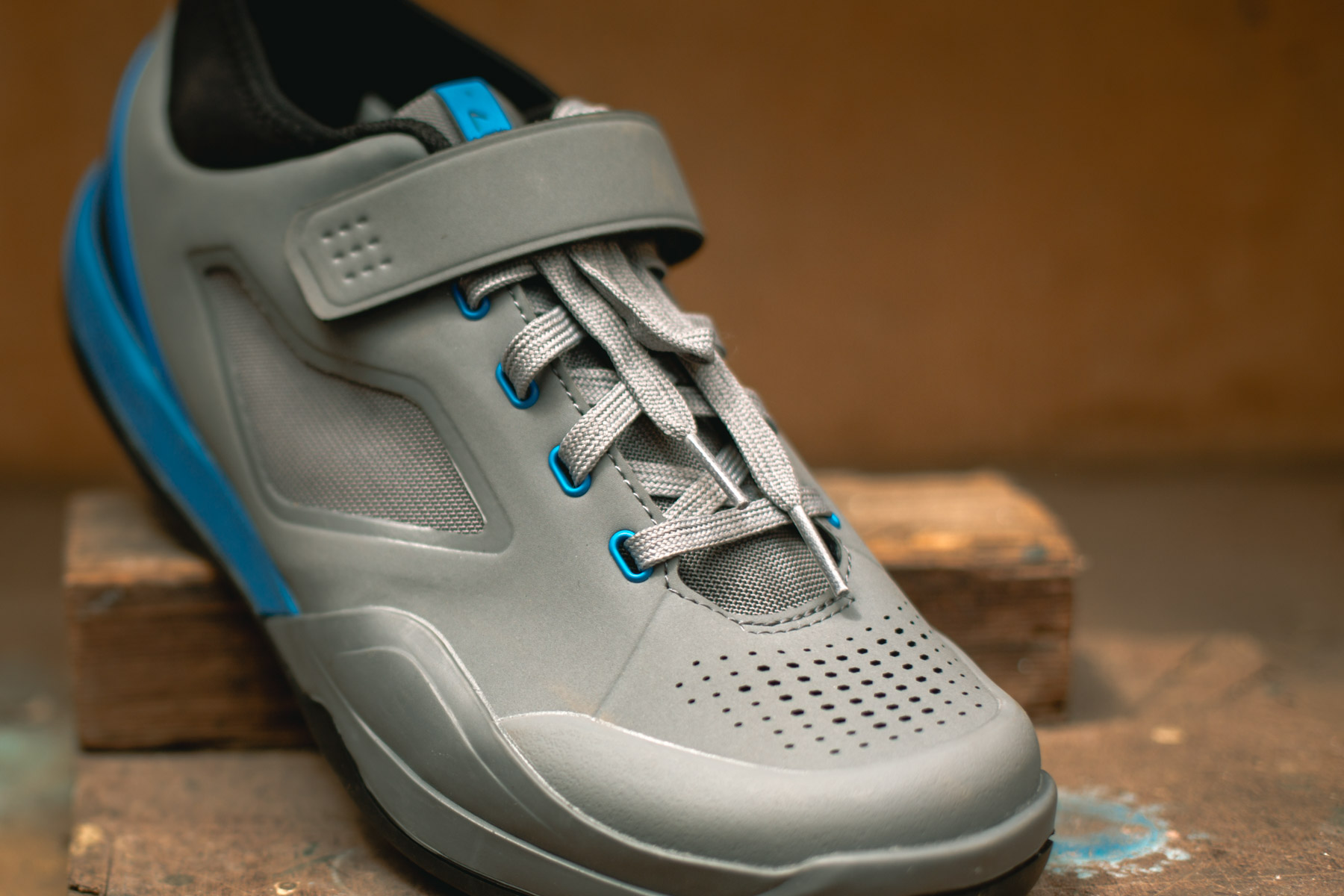 There are plenty of similarities between the two shoes. Both have the same grippy sole with the huge pedal channel, which really helps guide clipping in and keeps the cleat nicely recessed for plenty of shoe/pedal contact, and both use a velcro strap for ankle closure. On both shoes, the top box is a semi-firm plastic, for more toe protection. The AM7 runs laces however, and a slightly lower ankle which has the same neoprene cuff as seen on the ME7 to keep rocks, dirt and water from entering the top of the shoe. There’s a little more tech going on with the AM9, which has speed laces and a flap to keep it all tidy. There’s a more ankle protection too, with a higher cuff using more padding. They’re still not a bulky shoe, and a significantly slimmer looking than the previous version of the AM9000.

We’ve begun riding the AM7s already, with a couple of outings under our belt so far. First impressions? They’ve got that classic Shimano set-and-forget feel, with just the right amount of friction between the shoe and our XT Trail pedals. They’re not too wide either, easily clearing the girthy seat stays found on our new Commencal Meta AM test bike.