The world’s best 24 riders performed an incredible array of mind-blowing tricks to amp up the 62,000 live spectators. For 2 days, Nuremberg’s historic city centre turned into a boiling pot for extreme mountain biking. The crowds witnessed the first ever Tsunami Flip in a MTB contest as well as a head-to-head battle until the last minute.

But what’s behind bringing a massive freeride course to the streets of a European metropolis? Who are the people that work so hard to ensure the athletes can throw down those breathtaking tricks? And what do the pros get up to when they are not practicing or competing?

Over several weeks, Lukas Tielke (a.k.a Peoplegrapher) took his RED EPIC DRAGON behind the scenes to portray the Red Bull District Ride. In this 10 minute documentary you’ll witness amazing cinematography surrounding the course that sprung from 100km of wood enough screws to circle the city. Epic shots with great tunes, sit back and enjoy the show: 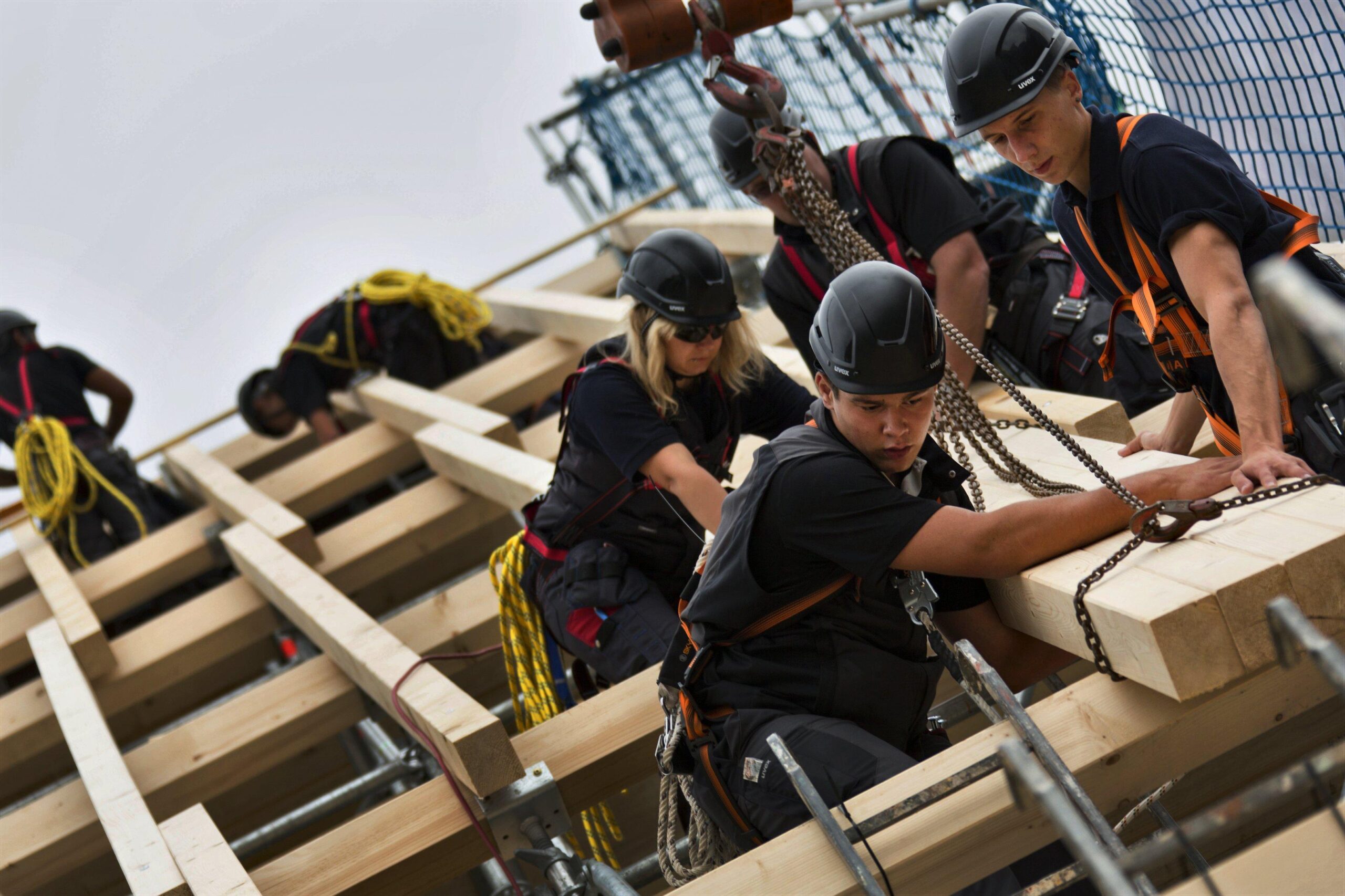 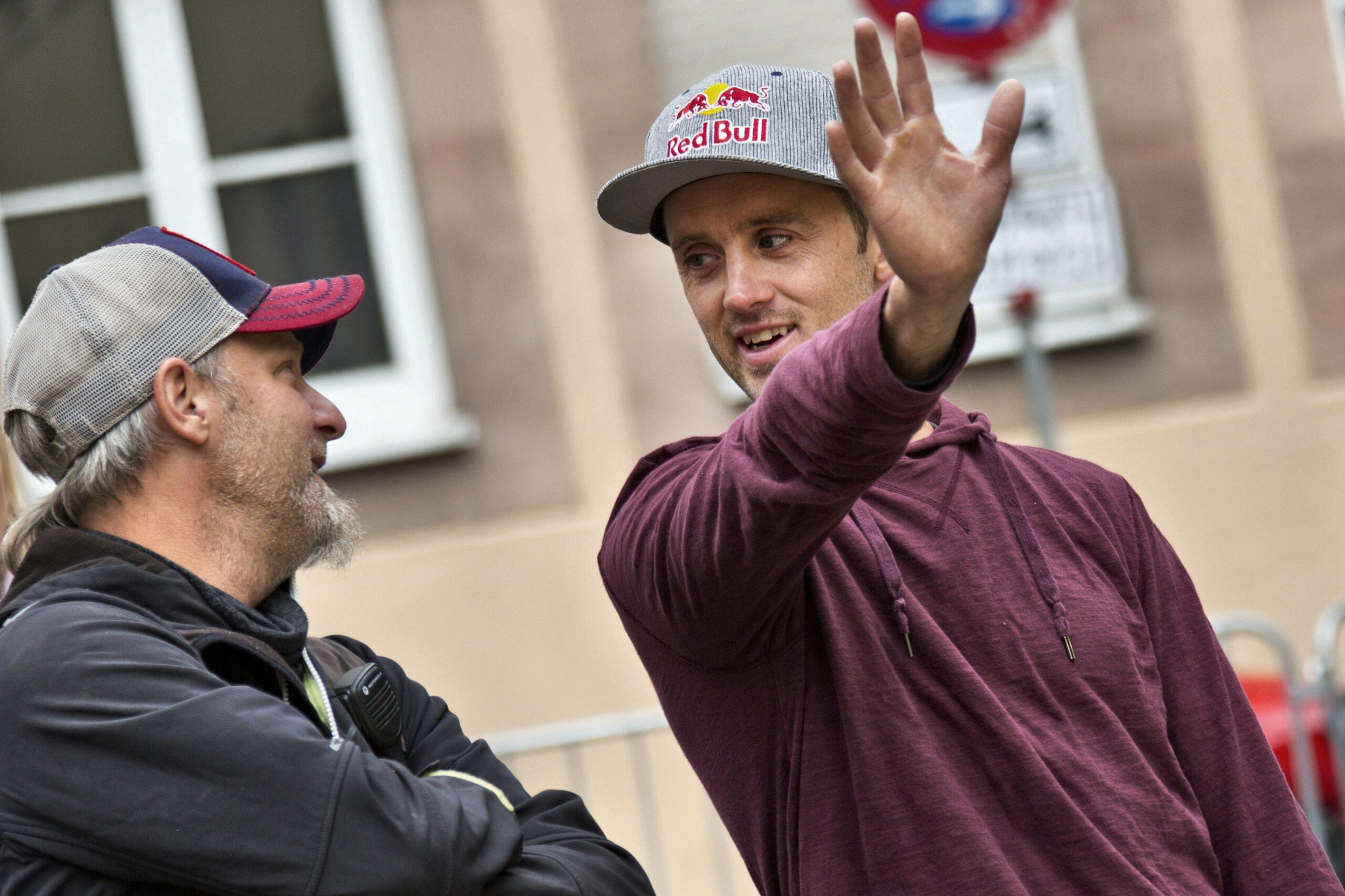